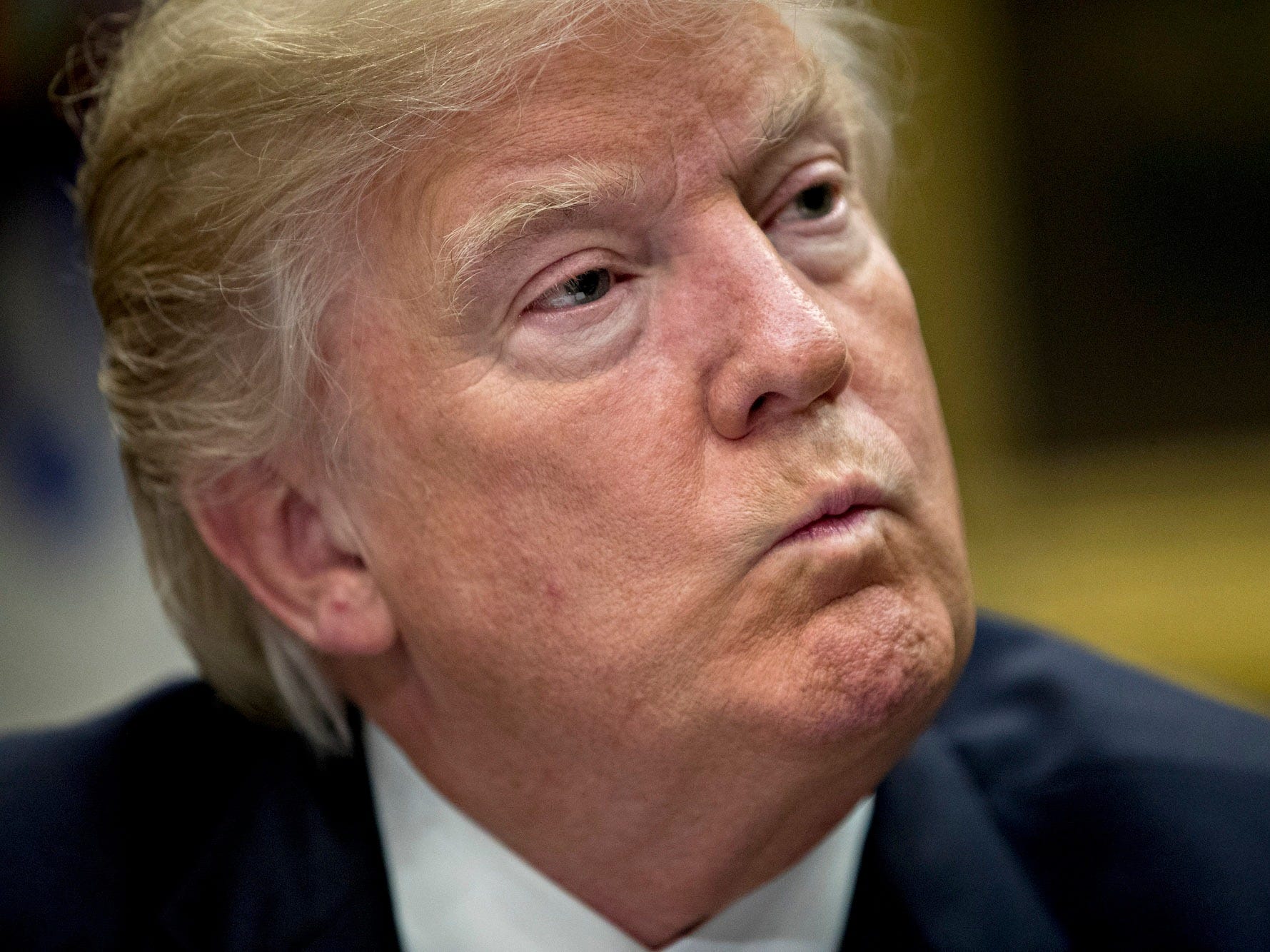 President Trump isn’t just lagging in the national polls ahead of the November presidential election – he’s tailing in Business Insider’s analysis of the three comma club, too.

Not only does Trump have fewer billionaire donors overall than his opponent Joe Biden, he also lost the financial support of a handful of his 2016 donors. Despite having given upwards of six figures to Trump’s first presidential bid, at least four of Trump’s donors have yet to donate to Trump’s reelection bid for varying reasons.

And notably, billionaire Peter Thiel, who was one of Trump’s biggest backers in 2016, has not donated so far in 2020. (The Daily Beast reports that, according to Federal Election Commission data, Thiel last gave to Trump’s reelection campaign in 2018.)

Not all of Trump’s billionaire backers jumped ship after 2016, however. Several of his largest donors – such as Las Vegas Sands CEO Sheldon Adelson, Texas banker Andrew Beal, and hedge-fund manager John Paulson – have made additional gifts.

Keep reading to learn more about Trump’s one-time billionaire backers who aren’t supporting his 2020 campaign, listed in no particular order. 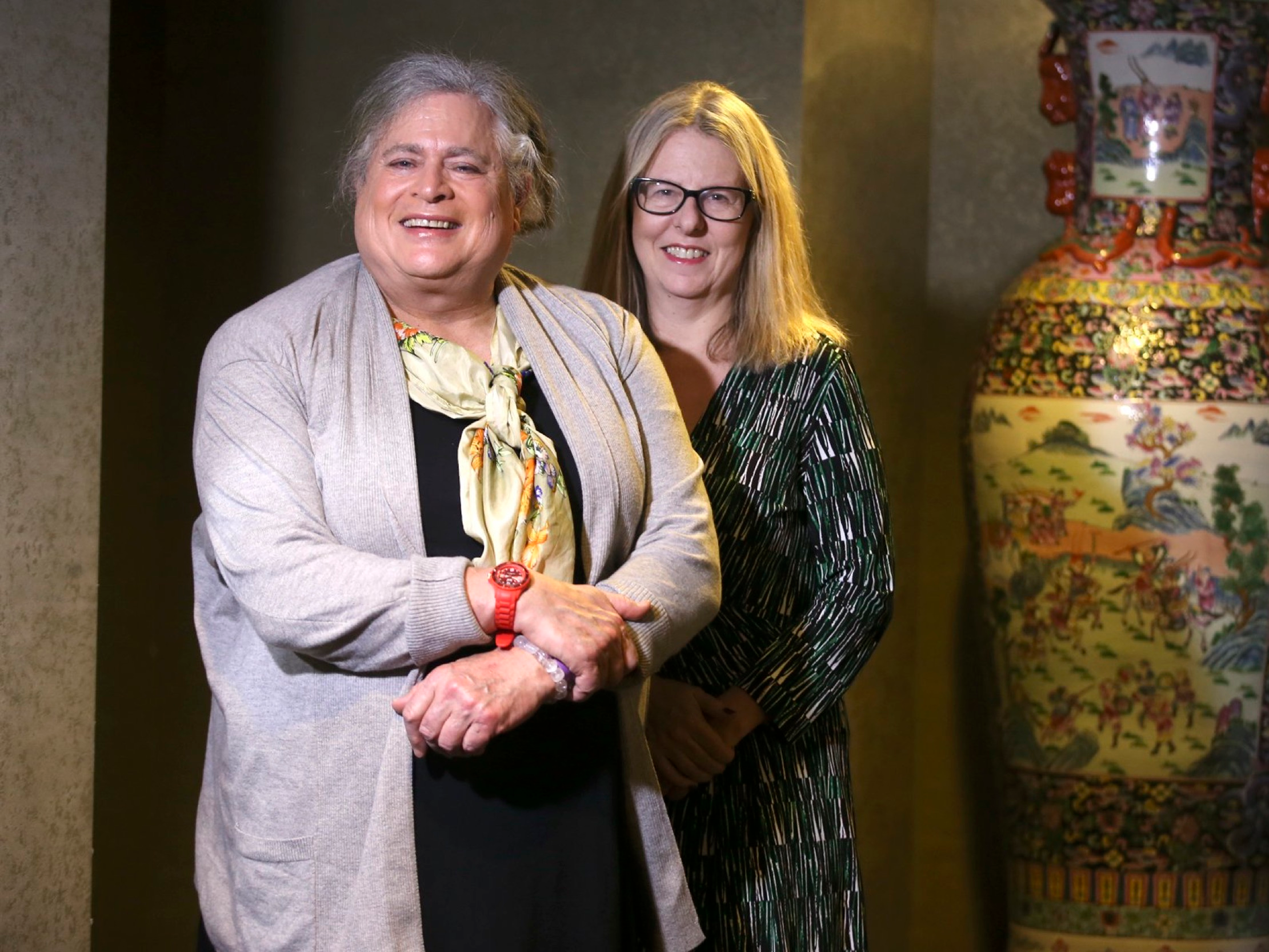 Vince Talotta/Toronto Star via Getty ImagesColonel Jennifer Pritzker and Brenda Cossman, director of Bonham Centre for Sexual Diversity Studies at U of T University pose for pictures at Hyatt Hotel.

Pritzker, a 69-year-old retired Army lieutenant colonel who is hailed as the first transgender billionaire, is one of 11 heirs to the Hyatt hotel fortune.

Pritzker donated $US250,000 to the Trump Victory fundraising committee in 2016, before publicly condemning the president’s ban on transgender people in the military in a 2017 op-ed in the Chicago Sun-Times.

“I can’t express enough how strongly I disagree with Trump’s statement,” Pritzker wrote. “As commander in chief, the president has authority to influence policy over who serves in the Armed Forces of the United States. What he says will help shape the opinion of millions of other Americans. He holds great responsibility, and directly contradicting what we know about transgender personnel serving in the Armed Forces is extremely irresponsible of him.”

Pritzker now owns and operates a wealth management firm and has a $US1.8 billion net worth, derived mostly from her stake in Hyatt, according to Forbes.

Investor Carl Icahn gave $US200,000 to Trump before the 2016 election but hasn’t donated to the president’s reelection bid. After making a six-figure gift to Trump’s first campaign, Icahn advised the president on financial regulations but quit in August 2017 ahead of a New Yorker story alleging that Icahn could be in legal trouble for using his role to benefit his investments,Business Insider reported at the time.

Icahn, 84, built a $US14.2 billion fortune investing in and overhauling or selling corporations including Time Warner, Revlon, and Herbalife through investment firm Icahn Capital Management, per Forbes. 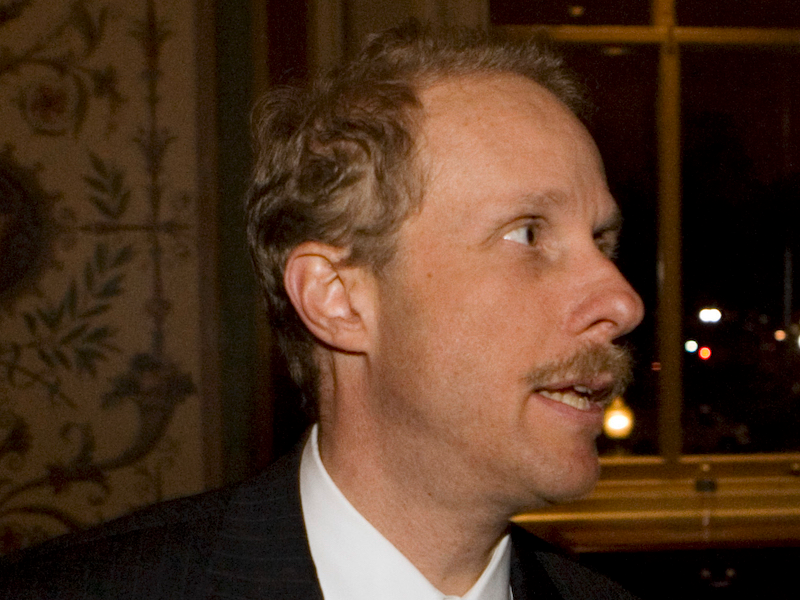 Feinberg gave $US339,400 to a Trump Super-PAC during the 2016 election cycle, but has not donated during the current cycle, per Forbes. The president tapped Feinberg to lead the White Houses’ intelligence advisory board and considered appointing him to a senior role at the Office of the Director of National Intelligence as recently as April 2020, Axios reported, describing Feinberg as a “staunch ally of the president’s.” 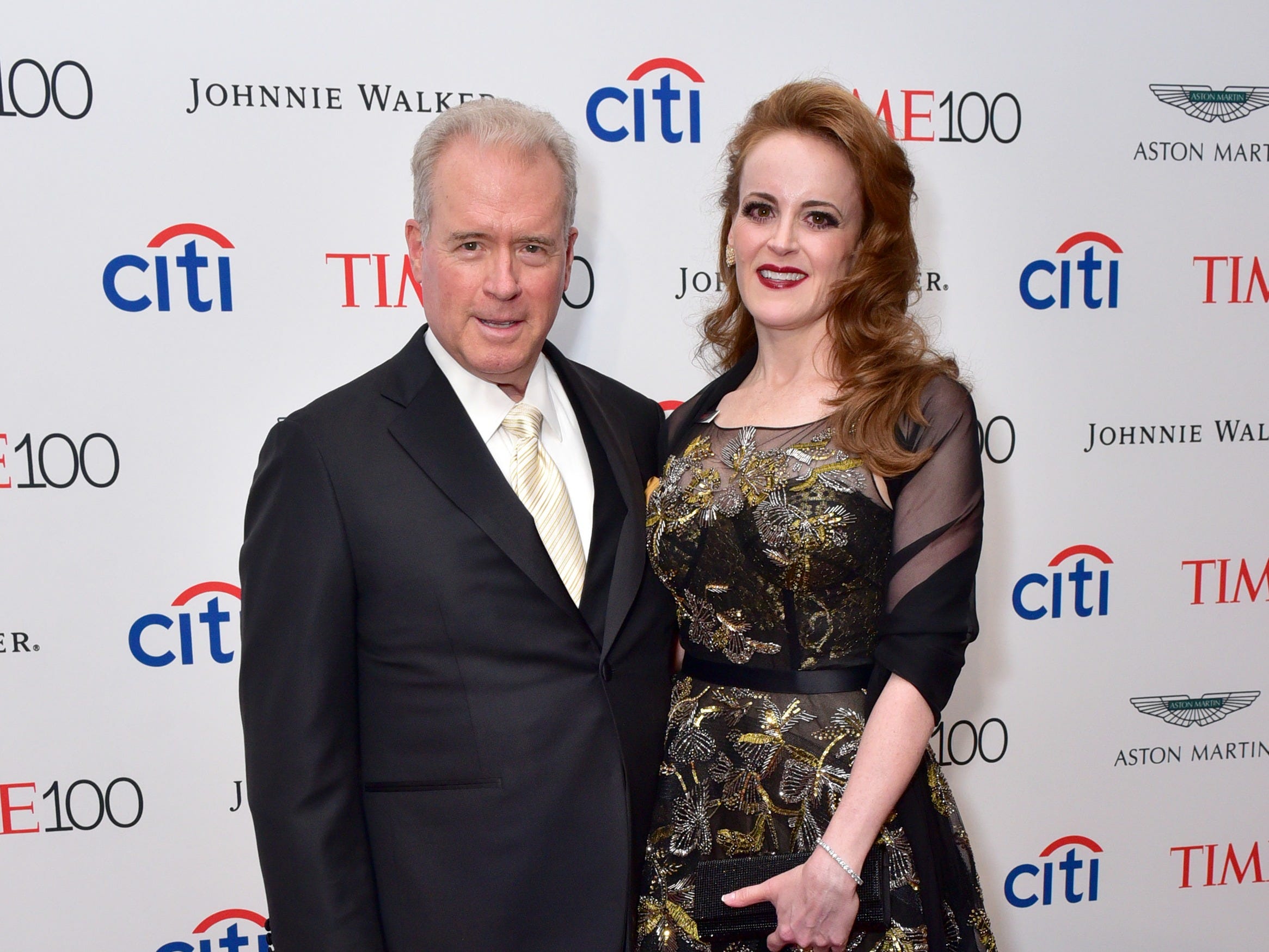 The Mercer family hasn’t given anything towards Trump’s reelection bid and isn’t expected to, Insider’s Dave Levinthal reported.

Mercer’s father Robert, a billionaire hedge-fund manager who helped bring Kellyanne Conway and Steve Bannon into Trump’s campaign in 2016, made a $US355,200 donation to Trump Victory in February, but the president’s campaign received less than $US6,000 of that gift, Levinthal reported.

It is unknown why the Mercers withdrew their financial support from Trump, but it could have something to do with the notoriety the typically-reclusive family received after bankrolling Trump’s first campaign, according to Levinthal.