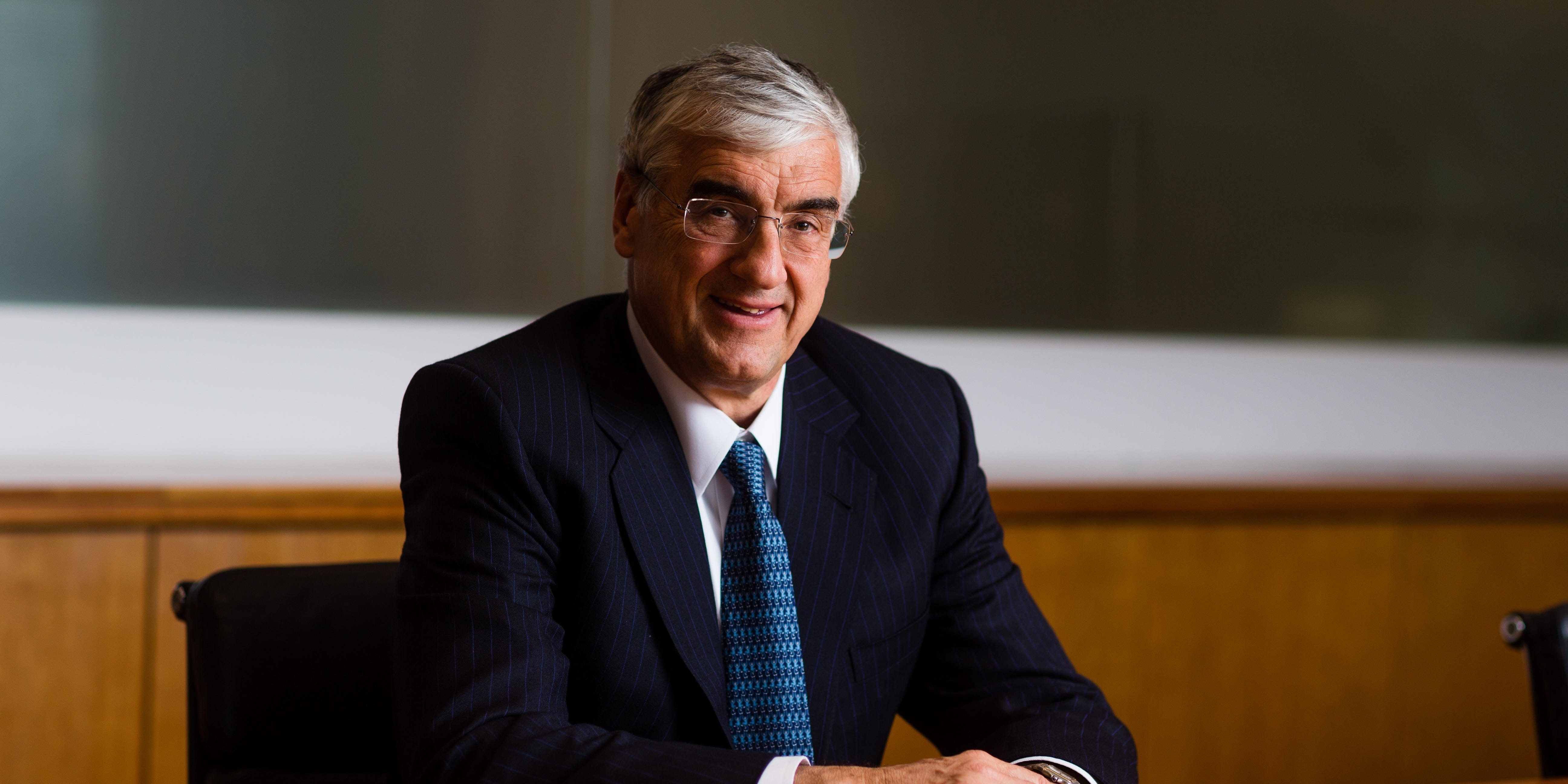 Billionaire trader Sir Michael Hintze suffered a record 45% loss in his flagship fund as several of his bets soured due to the coronavirus pandemic.

The Hintze-managed CQS Directional Opportunities Fund shed about 33% of its value in March and another 17% in April, according to Bloomberg.

The fund’s decline dwarfed hedge funds’ average loss of 4.6% in the two-month period, Bloomberg said, citing Hedge Fund Research data. Its underperformance is particularly surprising as it has returned triple the industry average since launching in 2005, Bloomberg added.


GOLDMAN SACHS: Buy these 15 stocks for powerful profit growth after a historic rally leaves the market with little room for error

The firm also suffered from its exposure to energy, the Financial Times reported. The industry was shaken when oil prices tumbled into negative territory in April.

Moreover, CQS had to sell assets to satisfy creditors’ collateral requirements after the pandemic raised insurance risks, sources told Bloomberg. It flogged a bunch of collateralized debt obligations in April for roughly a fifth of their face value to raise cash, the sources added.

A portfolio manager at a $US4.6 billion shop breaks down his Warren Buffett-inspired approach to investing – and shares 3 stocks he loaded up on in a ‘really attractive’ market upended by the coronavirus

Overall, CQS’ assets shrunk by $US3 billion to $US16 billion, and that figure could fall further if clients withdraw their cash in the coming months, Bloomberg said.