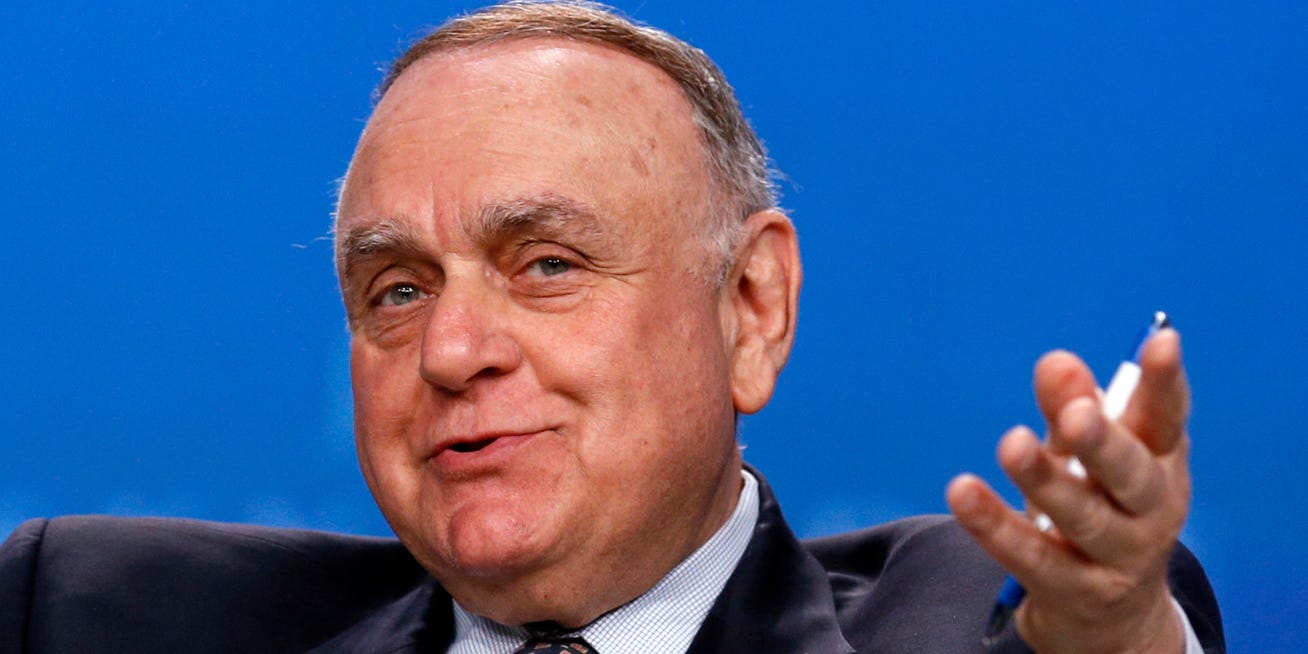 Reuters/ Rick WilkingLeon Cooperman.
Leon Cooperman blasted the idea that the Reddit-trader rebellion was a battle between the wealthy and the poor.

“That’s all baloney, this persistent attack of the wealthy,” Cooperman said in a Bloomberg interview on Thursday. “America is a country that became great because people want to aspire to become wealthy.”

Cooperman transitioned his hedge fund Omega Advisors, which generated an annualized return of 12.4% since inception, into a family office in 2018.

The billionaire investor said market ethics have been on a decline for quite some time because rules aren’t being followed. Market-trading regulations already exist, and government overreach is not required, he said.

“The last thing we need is Elizabeth Warren or Bernie Sanders or AOC getting involved in setting policy,” Cooperman said, referring to Rep. Alexandria Ocasio-Cortez. Sen. Warren and Rep. Ocasio-Cortez had earlier slammed hedge funds and investors for treating the stock market like a “casino,” calling for stricter regulation.

Cooperman’s remarks were made before Thursday’s Congressional hearing on GameStop, at which over 50 members of the House of Representatives grilled a group of CEOs. The House Financial Services Committee heard testimonies from the main players including Robinhood, Citadel Securities, Melvin Capital Management, and a member of Reddit’s Wall Street Bets forum, Keith Gill.

No huge revelations came out of the nearly 5-hour hearing about the GameStop stock bubble or the major players involved. It remains to be seen whether lawmakers will identify a common problem.