'Capital markets are not free': Billionaire investor Ray Dalio says the Fed is boosting asset prices, valuation metrics don't apply, and the US dollar is at risk 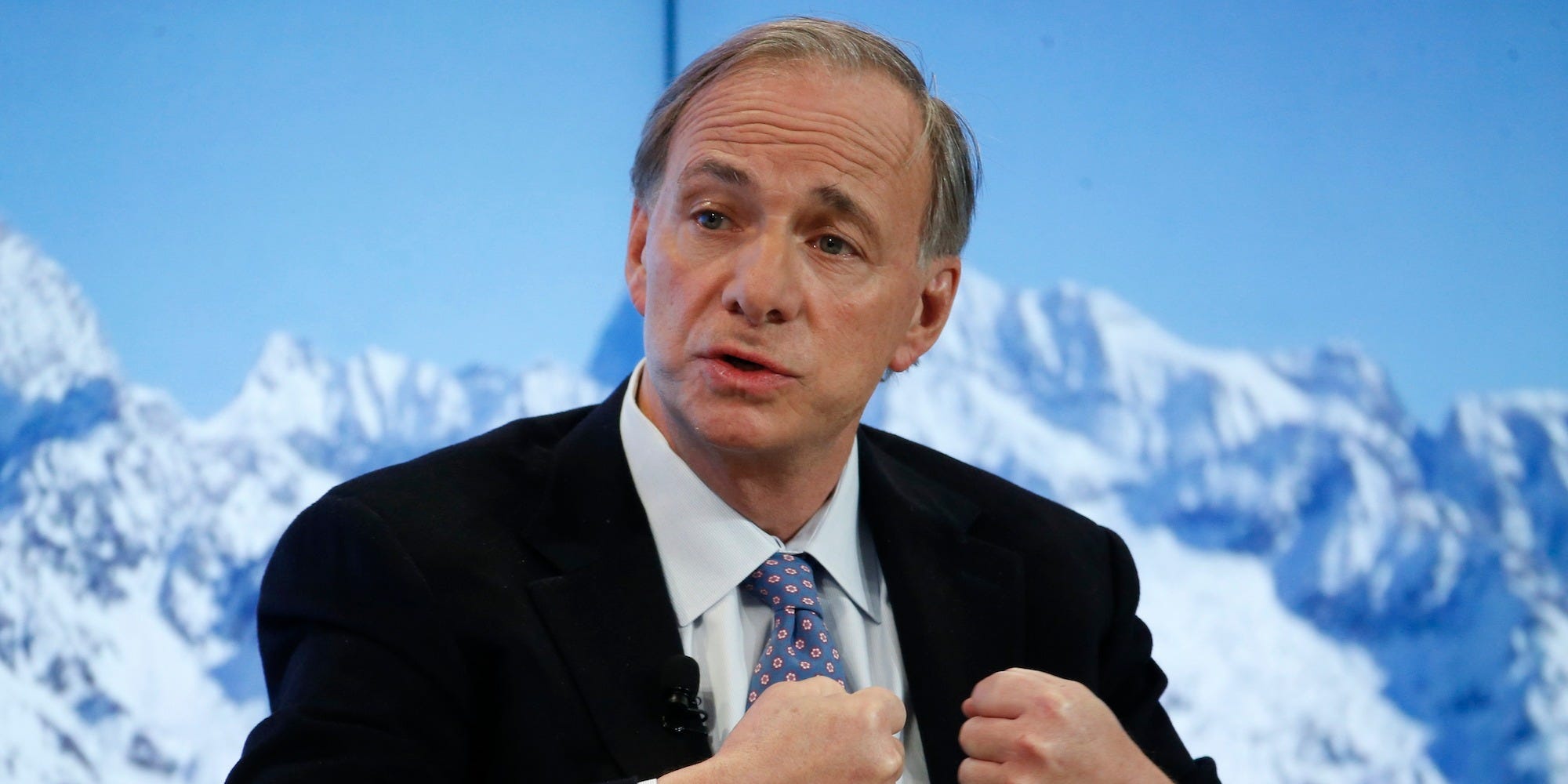 Billionaire investor Ray Dalio warned that the Federal Reserve is artificially inflating markets, normal valuation metrics no longer apply, and the US dollar risks being displaced as the world’s reserve currency in a Bloomberg interview on Thursday.

“The capital markets are not free markets allocating resources in the traditional ways,” said the co-chief of Bridgewater Associates, the world’s largest hedge fund with $US138 billion in assets at last count.

“The economy and the markets are driven by the central banks in coordination with the central government,” Dalio continued.

The Fed has spent trillions of dollars on bonds and other assets to boost liquidity in financial markets and prevent companies from collapsing during the coronavirus pandemic.

Dalio defended the central bank’s unprecedented actions. He argued more sweeping measures were justified compared to the 2008 financial crisis, when it focused on shoring up the financial sector.

“The whole economy is systemically important,” he said. “If they didn’t go out and lend to companies … we would lose large parts of our economy.”

However, Dalio cautioned that actions on that scale have consequences.

“You are going to see central banks’ balance sheets explode,” he said.

Moreover, the flood of cash into markets has detached them from the real economy, meaning valuations no longer reflect fundamentals, Dalio said.

Investors might feel “sticker shock” when they see price-to-earnings ratios north of 40, but those are “no less implausible than zero interest rates,” he continued.

“Multiples shouldn’t be used in the traditional way of a frame of reference,” he added.

Dollars could lose their appeal

Dalio, who famously said “cash is trash” in January, doubled down on that stance during the Bloomberg interview.

He argued that investors should avoid cash and bonds because rock-bottom interest rates mean they offer no returns, or even negative real returns after taxes are paid. There’s been a shift towards “storeholds of wealth” such as gold and equities as a result, he said.

The Bridgewater boss also described the limits to the Fed’s current interventions. If a compelling alternative to the dollar emerges, investors will pile into it and dump bonds offering no return, he said.

“That would be terrible for the United States,” Dalio continued. “It would be probably the biggest disruptor not only to the markets but to the whole world geopolitical system.”

The outflow of money would force the central bank to buy even more bonds or raise interest rates, he continued.

Hiking rates might not be possible as it would push down asset prices, he added, and potentially spark a wave of defaults due to the high levels of debt in the economy.