Billionaire Dan Loeb quotes Warren Buffett in his activist letter to Disney. He blasted the investor as a hypocrite in 2015. 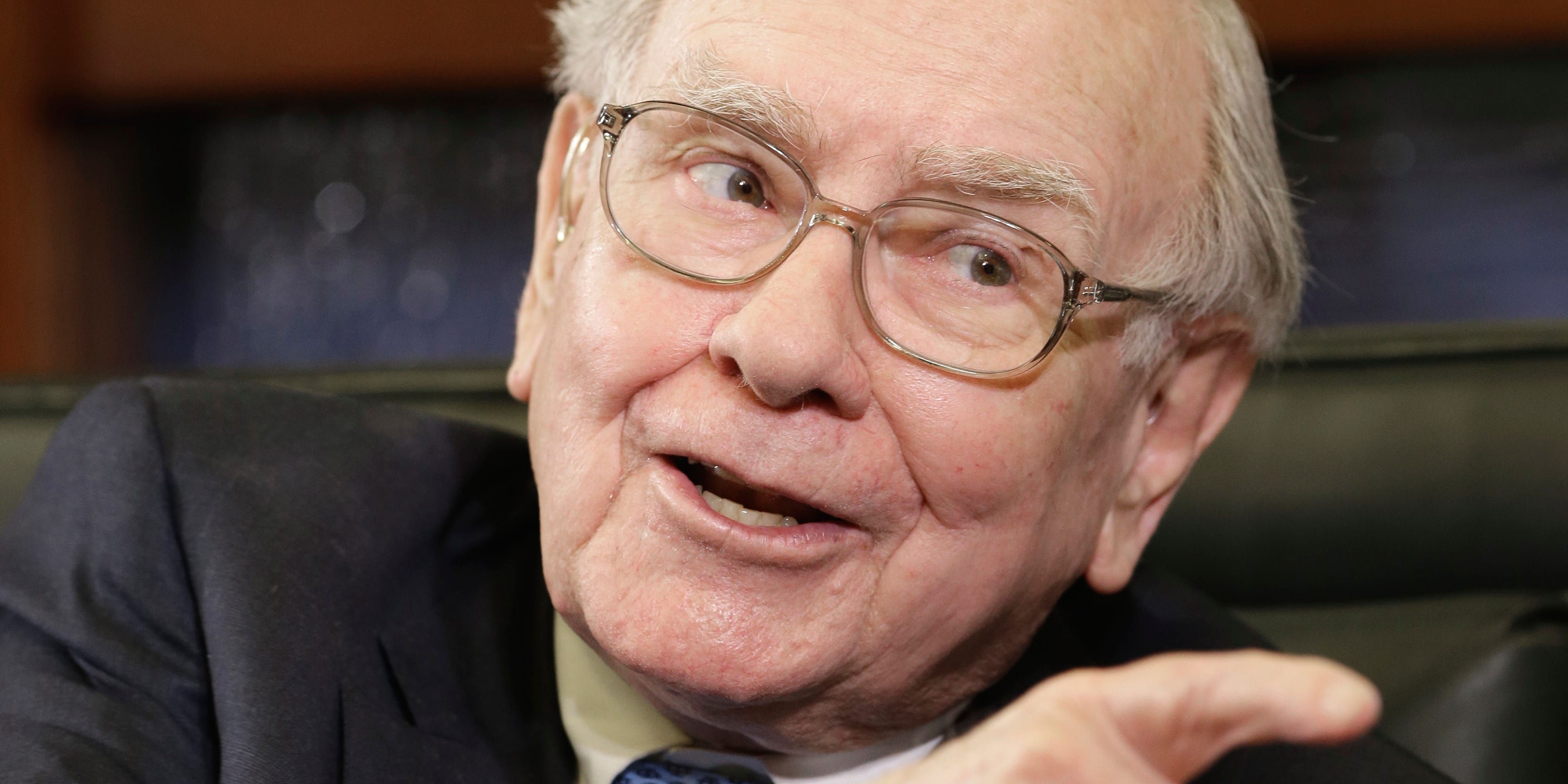 Billionaire hedge-fund manager Dan Loeb quoted Warren Buffett this week in a letter, calling for changes at Disney. The Third Point chief slammed the famed investor and Berkshire Hathaway CEO as a hypocrite in 2015.

Loeb, whose fund owned $US613 million worth of Disney shares at the last count, advised CEO Bob Chapek to shelve $US3 billion in annual dividends and plow the savings into Disney+, its direct-to-consumer streaming service, Bloomberg reported.

“We highlight an observation from Warren Buffett: ‘Companies get the shareholders they deserve,'” Loeb wrote, referencing Buffett’s 1979 shareholder letter.

“Disney deserves growth-minded, long-term oriented investors, and we believe that a strategy centered around using Disney’s many resources to drive growth in the DTC business will further attract them.”

Third Point didn’t immediately respond to a request for comment.

Loeb’s use of a Buffett quote underscores his mixed feelings about the Berkshire boss, whom he tore into at the SkyBridge Alternatives Conference in Las Vegas in 2015.

“I love reading Warren Buffett’s letters and I love contrasting his words with his actions,” the activist investor quipped before adding, “He’s a very wise guy.”

“I love how he criticises hedge funds, yet he had the first hedge fund,” Loeb continued. “He criticises activists, he was the first activist. He criticises financial services companies, yet he loves to invest in them. He thinks that we should all pay taxes, yet he avoids them himself.”

Buffett “has a lot of wisdom, but I think we need to be aware of the disconnect between his wisdom and how he behaves,” Loeb added.

A $US2.5 billion investment chief highlights the stock-market sectors poised to benefit the most if stimulus is passed after the election â€” and says Trump ending negotiations doesn’t threaten the economic recovery

Loeb made some valid points: Buffett ran “partnerships”, or funds limited to a handful of investors, in the ’50s and ’60s, seized control of Berkshire Hathaway when it was a struggling textile company, counts American Express and Bank of America among his biggest holdings, and works hard to minimise tax payments.

However, Buffett has showcased a long-term, hands-off approach in recent decades that sharply contrasts with the typical strategies of hedge funds and activist investors.

Moreover, he has donated almost half of his Berkshire Class A shares â€” worth about $US72 billion at the current stock price â€” to charity, and pledged to give away more than 99% of his wealth.

Loeb may disagree with Buffett on some subjects, but apparently views his argument that companies choose their shareholders as a compelling reason for change at Disney.