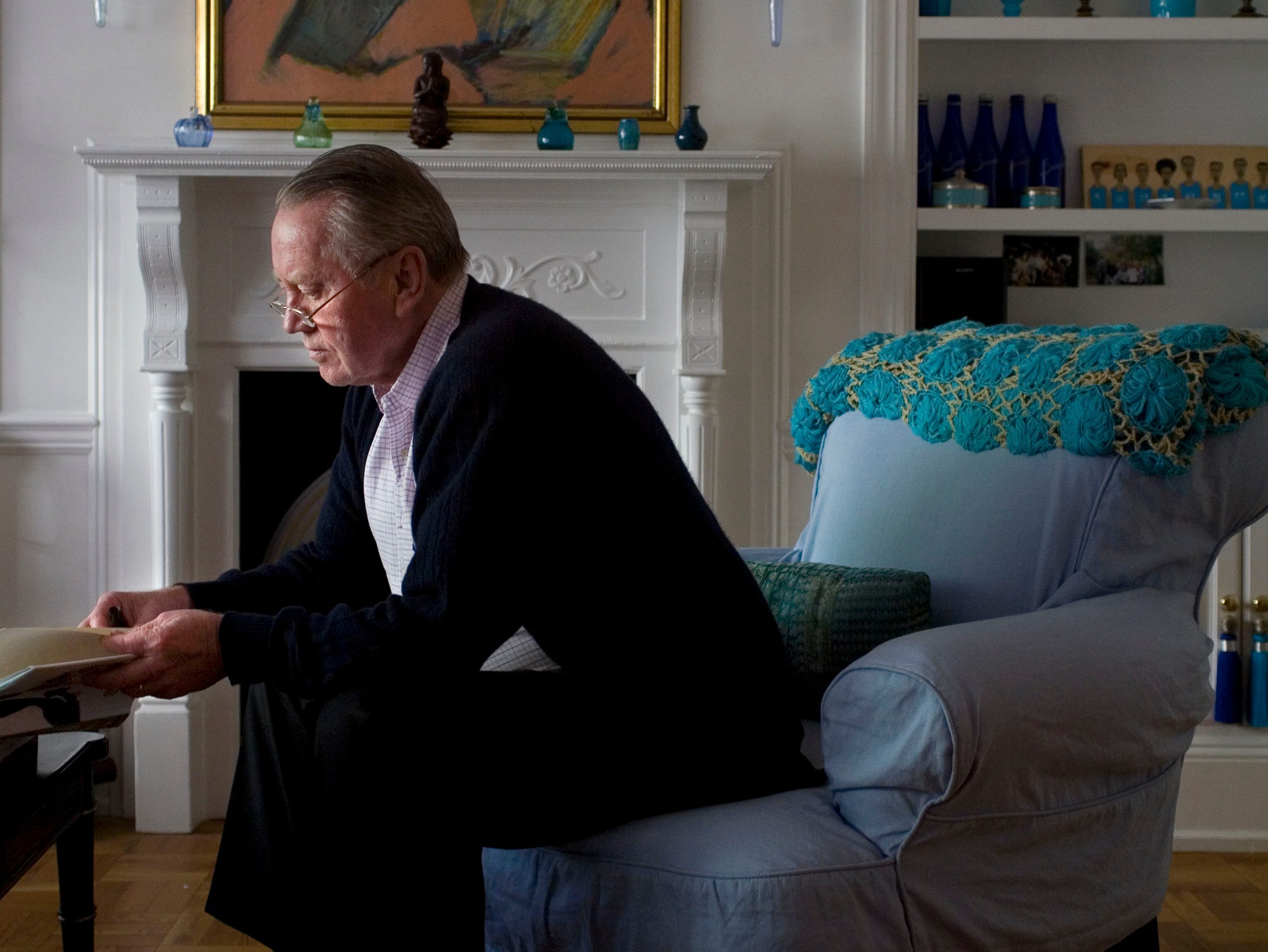 After 38 years, Irish-American billionaire Chuck Feeney reached his lifetime goal of wanting to give away his entire $US8 billion fortune.

Feeney, who made his fortune after cofounding the retail giant Duty Free Shoppers, has been making secret donations to charities, universities, and institutions worldwide under his foundation, Atlantic Philanthropies, for decades.

This week, the foundation â€” which was first set up in 1982 â€” officially ran out of money.

Feeney, who is 89 years old and in poor health, signed the documents marking the end of Atlantic Philanthropies in a Zoom ceremony attended by his wife and the foundation’s board members on Monday.

Speaking from San Francisco, the former billionaire said he was very happy with “completing this on my watch.”

“We learned a lot. We would do some things differently, but I am very satisfied,” Feeney, told Forbes. “My thanks to all who joined us on this journey. And to those wondering about Giving While Living: Try it, you’ll like it.”

Feeney also received letters of thanks from Microsoft founder Bill Gates and former California Gov. Jerry Brown, who praised him for his work.

House Speaker Nancy Pelosi also thanked the former billionaire on behalf of the US Congress.

The 89-year-old told Forbes in 2012 that he had set aside around $US2 million for his retirement plans but that he was hoping that he would lose the rest of his fortune before the end of his life.

Feeney was born into a modest blue-collar family in New Jersey in 1931. His parents were Irish-American. He founded the Duty Free Shoppers Group in 1960 with his college classmate Robert Warren Miller. The group pioneered the concept of duty-free shopping in airports.

Feeney is known to be a very private person and has given few interviews over the years. He is also known for having lived a very frugal lifestyle, not owning a car or home, and only one pair of shoes.

He is also a role model to fellow billionaire Warren Buffett.

“Chuck’s been the model for us all,” Buffett told Forbes. “If you have the right heroes in life, you’re 90% of the way home. Chuck Feeney is a good hero to have.”

“Wealth brings responsibility,” Fenney was often quoted as saying, according to the Guardian.

“People must define themselves, or feel a responsibility to use some of their assets to improve the lives of their fellow humans, or else create intractable problems for future generations.”

Feeney now lives in a small rented apartment in San Francisco with his wife.