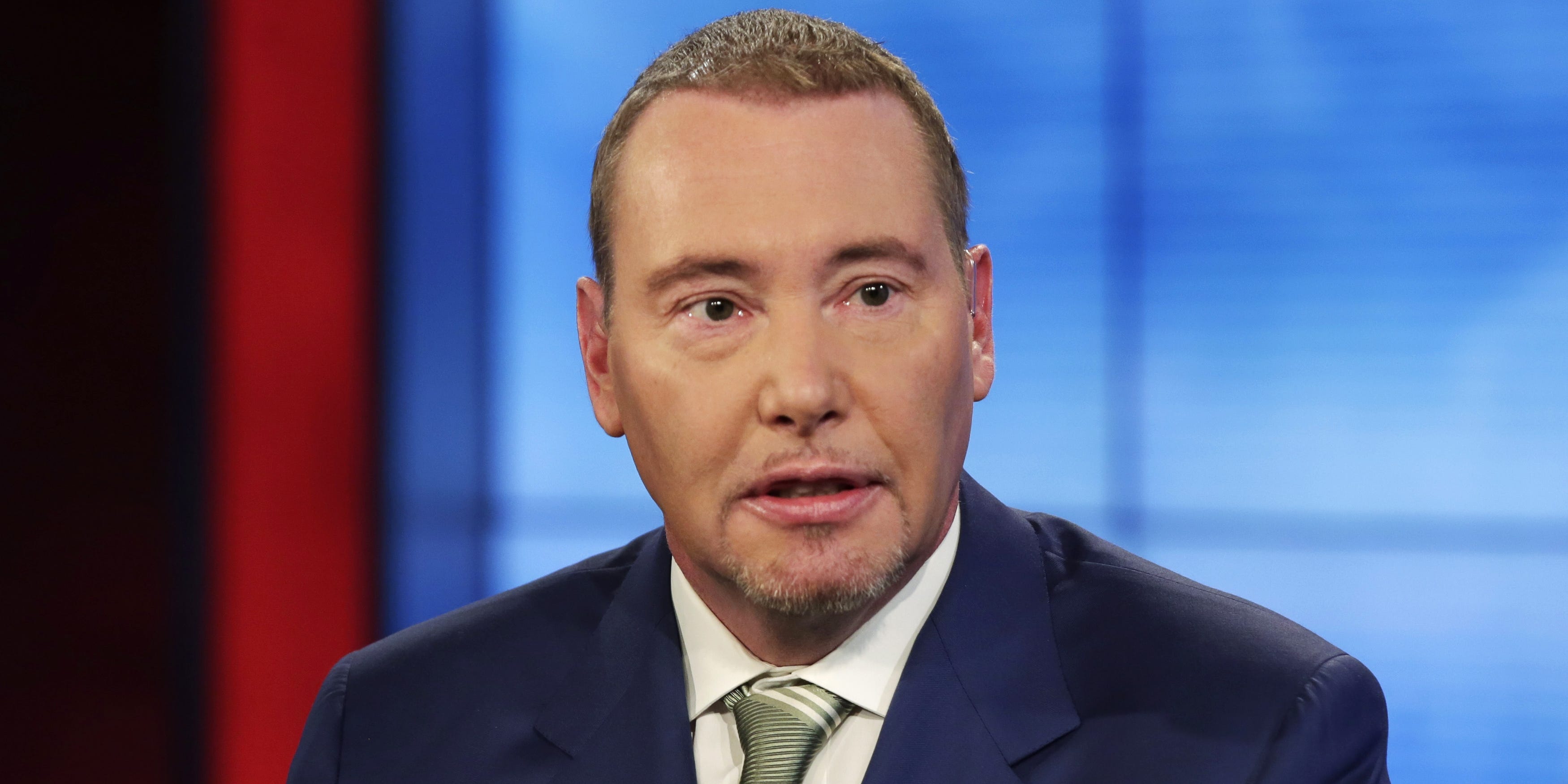 Suggesting the stock market is “anything other than very overvalued versus history is just to be ignorant of all the metrics of valuation,” the DoubleLine Capital boss said.

Gundlach gave that reply when asked whether he agrees with Michael Burry of “The Big Short” fame that markets are in a “speculative bubble” and will suffer a “dramatic and painful” decline. He voiced a similar view, saying stocks would fall much more than 15% when the downturn comes.

The so-called “bond king” predicted that many retail investors will cash out when equities turn south, exacerbating the inevitable correction. “We’ll have a tremendous unwind of a lot of the money that thinks that the stock market is a one-way thing,” he said.

Gundlach also issued a stark warning about federal spending during the pandemic. “We’re pretty clearly in a speculative bubble regarding debt and government activity,” he said.

The DoubleLine boss deployed a wealth of economic data to make his arguments. For example, he pointed to rising trade and budget deficits, depressed consumer confidence, record readings on the “Buffett indicator” and other market gauges, heady price-earnings ratios, and the disconnect between growth, employment, and the stock market.

Gundlach made several calls during the webcast. He expects year-on-year inflation of over 3% in June or July, the dollar to weaken in the coming months, and gold prices to bounce back.

Moreover, the investor predicted the VIX – an index known as the market’s “fear gauge” because it measures investors’ volatility expectations – will surge past 100 for the first time when the crash comes. Lofty valuations and the “amateur aspect of the market with Robinhood” will fuel volatility, he said.

Stimulus initiatives are “cooking all of us frogs in a pot,” he said, comparing them to “monetization” programs where governments fund themselves by printing money instead of collecting taxes or borrowing.

“The biggest problem is that we’ve become totally addicted to these stimulus programs,” Gundlach said. He argued that the government is training people to rely on federal support, and could struggle to turn off the tap as a result.