Standard & Poor’s may have cut its outlook for the U.S., but Bill Gross, head of the country’s largest bond fund, tells R.M. Schneiderman we won’t default on our debt—though it may take a fiscal crisis for Washington to solve our deficit problems.For all the talk of Republicans gutting entitlements and Democrats raising taxes on the rich to solve America’s long-term budget deficits, the head of the country’s largest bond fund says the gridlock in Washington will not ease over the next two years—and that a fiscal crisis may ensue before any real progress occurs. But a U.S. debt default, he says, will not be the end result.

In an interview Wednesday, Bill Gross, co-founder of the California-based Pacific Investment Management Company, or Pimco, said continued inaction on the budget deficit could lead to an erosion of wealth. “The negative repercussions would be a lower dollar, higher inflation, and artificially low interest rates,” he said. “All surreptitiously pick the pockets of investors.”

Earlier this week, Standard & Poor’s, one of the three main credit rating agencies, lowered its outlook on the United States to “negative,” triggering a wave of jitters among investors. In an effort to reassure them, Treasury Secretary Timothy Geithner and other White House officials said the nation’s credit rating would never fall below triple-A, the highest grade.

Yet Gross said S&P is only stating the obvious. The fiscal situation of the United States is “God-awful,” he said. “Washington talks a big game [but] then goes off doing what it always does—spending money.”

Gross, who has been in touch frequently with the White House and various government officials since the 2008 financial crisis, said he has a deep respect for the lawmakers who are trying to combat the nation’s debt problems. Yet at least in part because of the balance of power in Washington and the highly partisan climate, Gross is sceptical that anything constructive will happen before the situation becomes dire. Only a crisis, he said, is likely to break the impasse.

Whether Gross is correct remains to be seen. But the Pimco co-founder is certainly influential. His decision in March to sell all of his fund’s U.S. Treasury bonds generated considerable buzz on Wall Street, though the move, he said, was related to price, not credit, and investors ultimately did not react in fits and starts.

“The U.S. can’t and won’t default on its debt,” he said. “But if you buy U.S. Treasuries today you will be receiving a pittance relative to what you can get [buying] bonds in Canada or bonds in Germany.”

An eccentric, Gross reportedly has a penchant for wearing his Hermès ties unknotted and draped around his neck. Yet unlike Donald Trump, another wealthy eccentric, Gross said he is well past the age of political ambition. “I’m 67,” he said. “Although I do have better hair than Trump.”

In the end, Trump and other presidential hopefuls are unlikely to tip the balance in Washington, according to Gross. He said he believes Obama will “probably” win the 2012 presidential election, but that ultimately, the party that gains a legislative majority over the next two years will be the one to pass its vision of the future.

Until then, however, the country’s fiscal reputation may continue to suffer.

R.M. Schneiderman is a reporter for Newsweek. 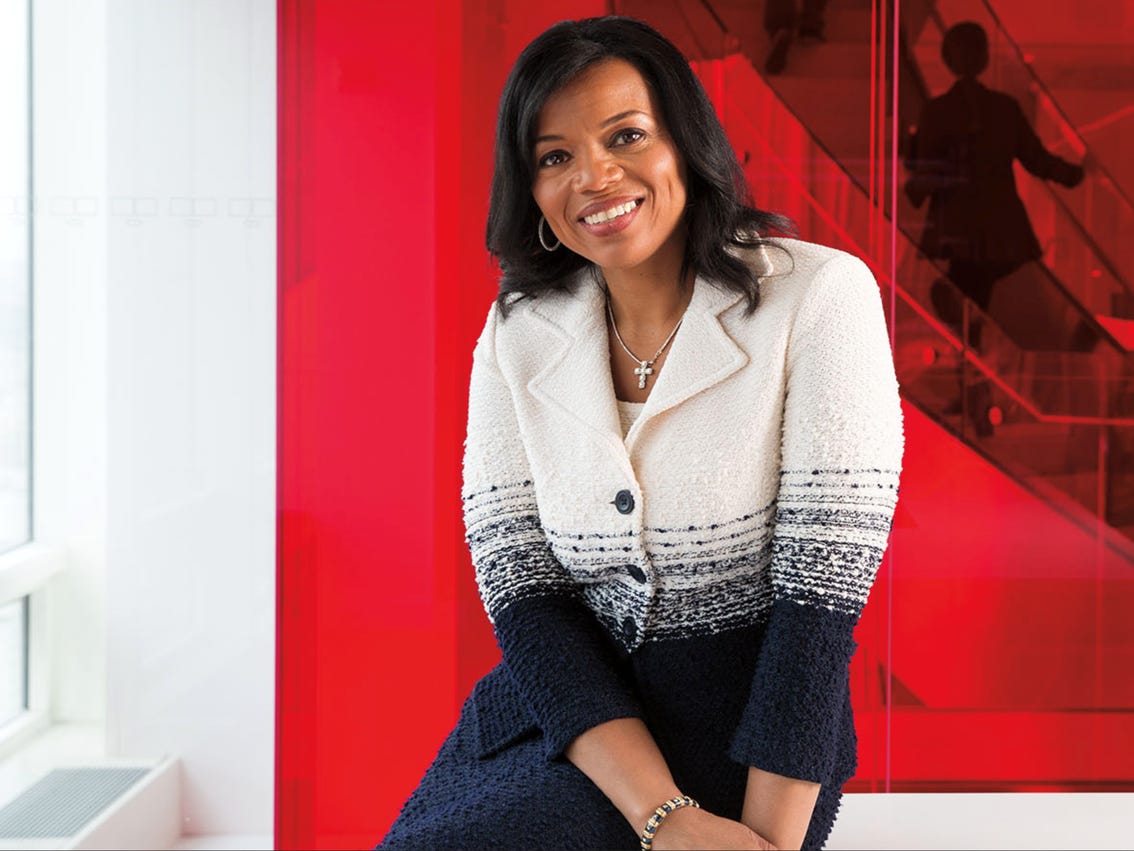