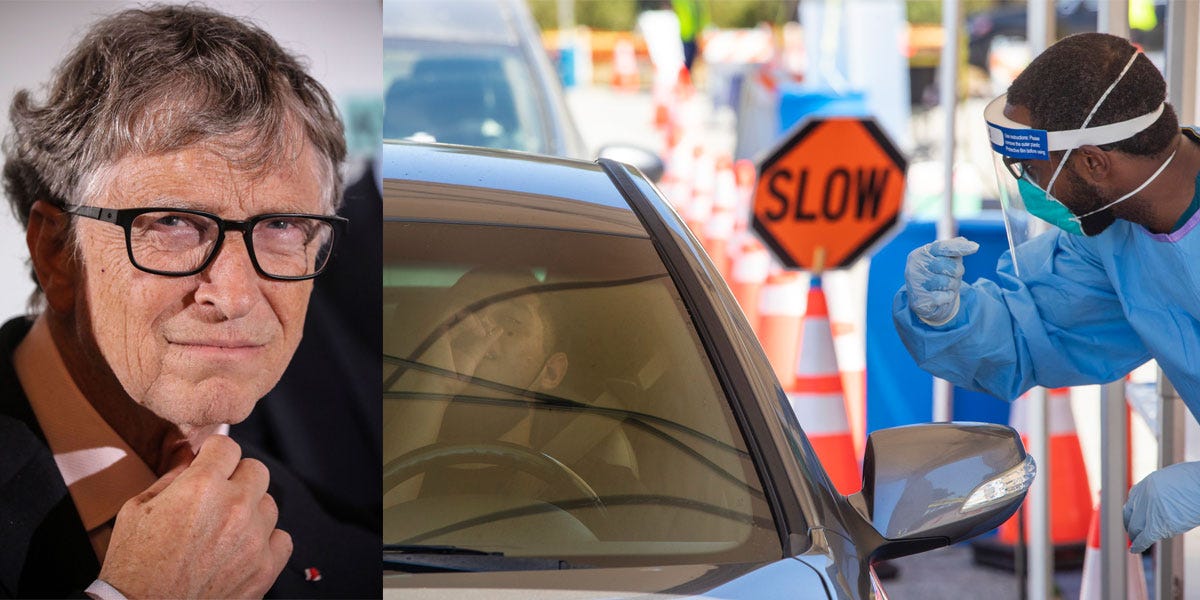 Bill Gates knows, without hesitation, the first thing he’d fix about the US coronavirus response.

“The saddest thing today is that the majority of the testing is absolutely useless, because the results don’t come back in 24 hours,” he told Insider in an interview. “Those are completely worthless tests.”

On Friday, Dr. Anthony Fauci from the White House Coronavirus Task Force testified before the Senate subcommittee on the coronavirus crisis and said much of the same.

“It is an issue if you can’t get it within a 24 to 48 hour period,” Fauci said. “It, in many respects, obviates the whole purpose of doing it because if you have to wait that long – a person has already been out in the community in that period of time.” 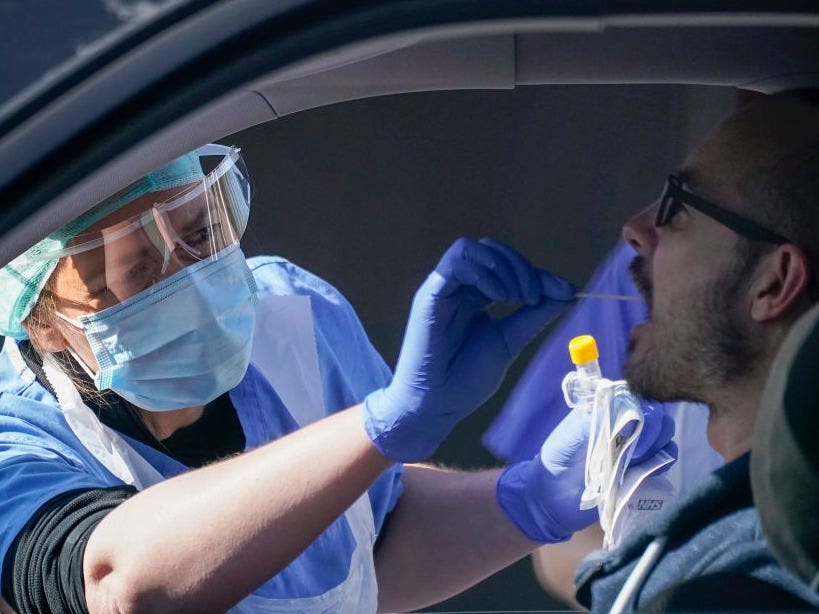 GettyA person is tested for the coronavirus.

According to the US Department of Health and Human Services, about half of the nationwide testing for the coronavirus is being done in hospital labs, or at the point of care. Those tests generally come back within the useful 24 to 48 hour window.

The other half of nationwide testing is done by commercial labs, and that can take longer, as samples are shipped off on longer treks to lab machines.

“Over the past month, the per cent of tests that were completed within three days by commercial labs was 45%,” Admiral Brett Giroir, who is the Trump Administration’s coronavirus testing czar, told reporters on a phone call Thursday. “But in the last seven days, that’s over 56%. So we’re seeing an improvement, week over week.”

Still, this all means that roughly a quarter of the nation’s coronavirus tests are taking longer than 3 days to get back results. Sometimes, the delay is longer than a week.

He said he’s tried talking to public health experts about this, but people are often scared to speak out.

“I’ve talked to various people about this,” he said. “And they feel like they will get in trouble if they say anything about improving the testing.”