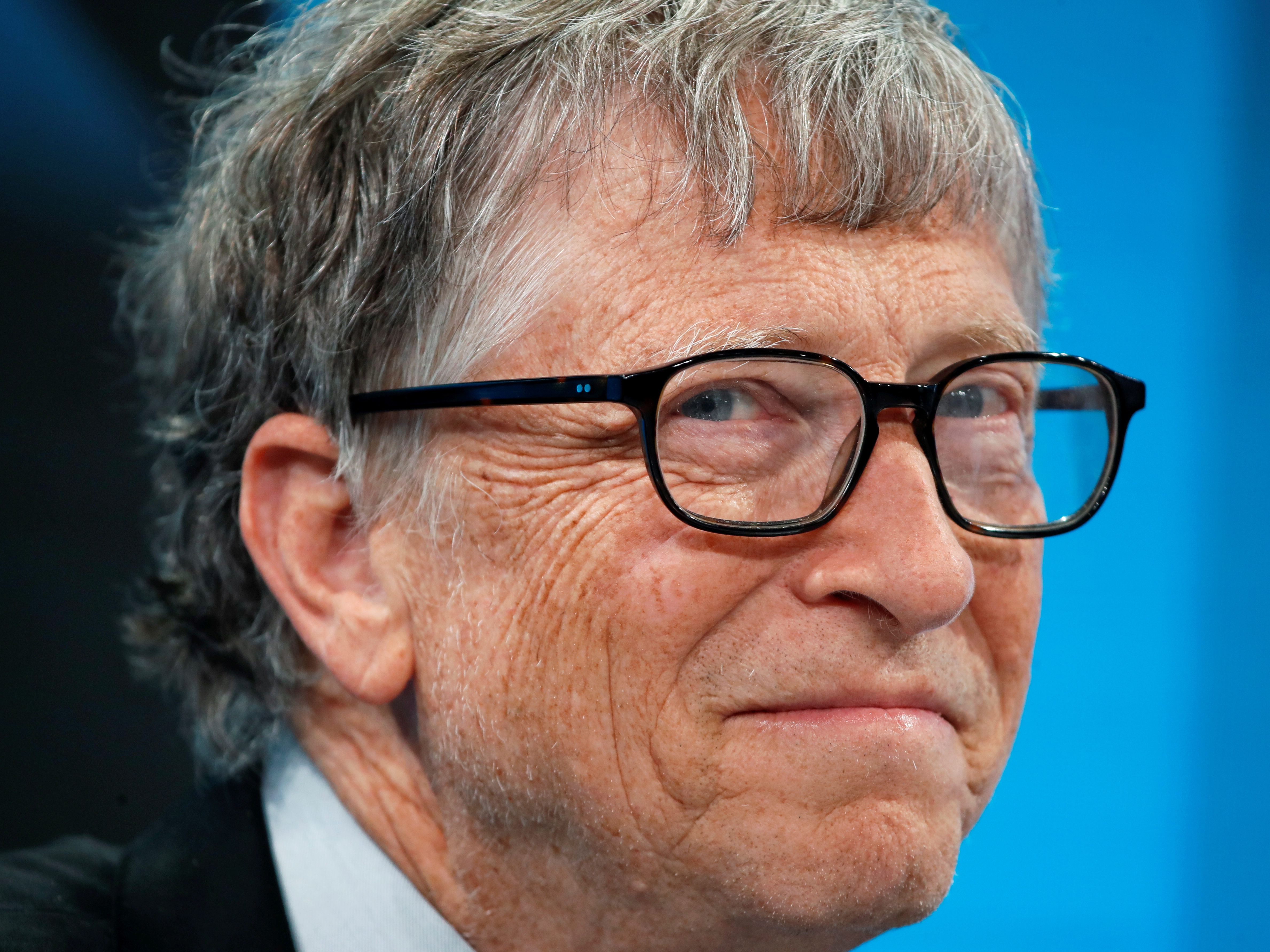 Bill Gates is plugging money into building factories for seven promising coronavirus vaccine candidates, even though it will mean wasting billions of dollars.

On Thursday’s episode of “The Daily Show,” the Microsoft billionaire told the host Trevor Noah that his philanthropic organisation, the Gates Foundation, could mobilize faster than governments to fight the coronavirus outbreak.

“Because our foundation has such deep expertise in infectious diseases, we’ve thought about the epidemic, we did fund some things to be more prepared, like a vaccine effort,” Gates said. “Our early money can accelerate things.”

Gates said he was picking the top seven vaccine candidates and building manufacturing capacity for them. “Even though we’ll end up picking at most two of them, we’re going to fund factories for all seven, just so that we don’t waste time in serially saying, ‘OK, which vaccine works?’ and then building the factory,” he said.

Gates said that simultaneously testing and building manufacturing capacity is essential to the quick development of a vaccine, which Gates thinks could take about 18 months.

In a Washington Post op-ed article, Gates said some of the top candidates required unique equipment.

“It will be a few billion dollars we’ll waste on manufacturing for the constructs that don’t get picked because something else is better,” Gates said in the clip. “But a few billion in this, the situation we’re in, where there’s trillions of dollars … being lost economically, it is worth it.”

The Gates Foundation “can get that bootstrapped and get it going and save months, because every month counts,” he added.

“We can save months, and every month counts.” @BillGates and Trevor discuss combating coronavirus tonight at 11/10c pic.twitter.com/fYijnZa6tF

Gates and his wife, Melinda Gates, have already pledged $US100 million toward fighting the coronavirus pandemic, including an effort to send at-home coronavirus test kits to people in Washington state.

In his Post op-ed article, Gates urged the government to enforce stricter lockdown measures in every state and estimated that the US would need another 10 weeks of nationwide shutdowns to effectively deal with the crisis.