Here’s a great reason to not skip school.Teenagers at Deptford Green School in south London were in for a treat when the guest speaker they were waiting for on Wednesday turned out to be Bill Gates, Microsoft’s former CEO, the BBC reports.

Gates regaled students for two hours with stories of his first big break in computing (fixing the school timetable system) and how he dropped out of Harvard — but didn’t recommend it — “still dreaming of a personal computer”.

“I was known as a computer nut. I’d stay on it night and day,” he said.

Talk inevitably moved to Gates philanthropic pursuits, which are of epic proportions, to say the least. The Bill and Melinda Gates Foundation has already given $26 billion (£17 billion) to fund health, development and education projects.

“When I was your age, I didn’t know much about poverty,” he told them, describing his own school as “super nice”, and himself as the the kid who was good at maths.

Needless to say, the students were impressed.

Gates took this opportunity to announce his annual letter, where he details his foundation’s goals for that year He asked Deptford pupils what they thought were the most pressing global problems, according to The Evening Standard.

He told the teenagers that his goal was to make sure “every child who grows up avoids life-threatening diseases and have health and nutrition so they can develop to their full potential,” Channel 4 News reports.

He added: “I think my full goal will take 25 to 30 years… hopefully I have enough time that I’ll live to see this ultimate goal.” 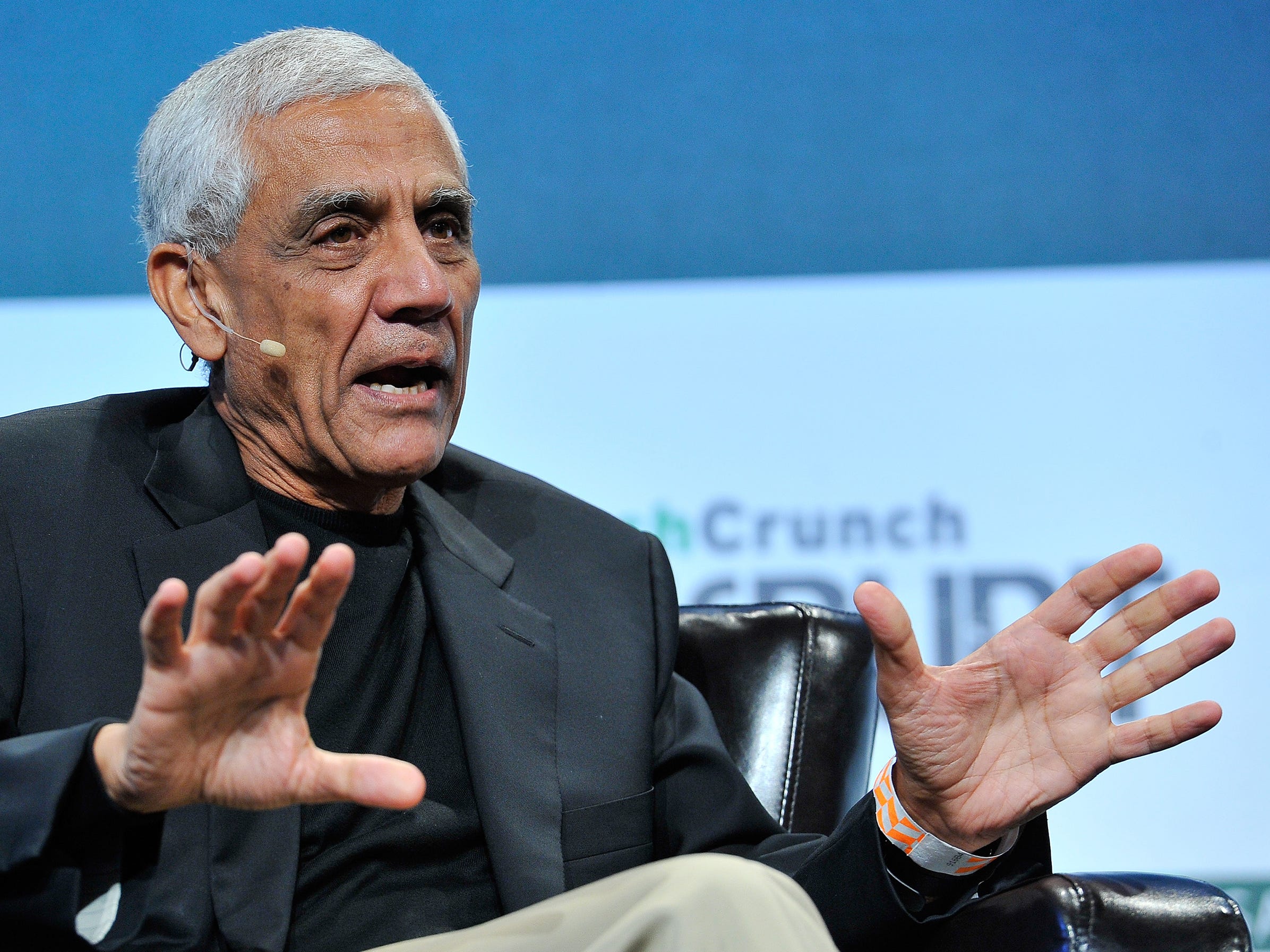