Bill Gates issued a stark warning for the world: 'As awful as this pandemic is, climate change could be worse' 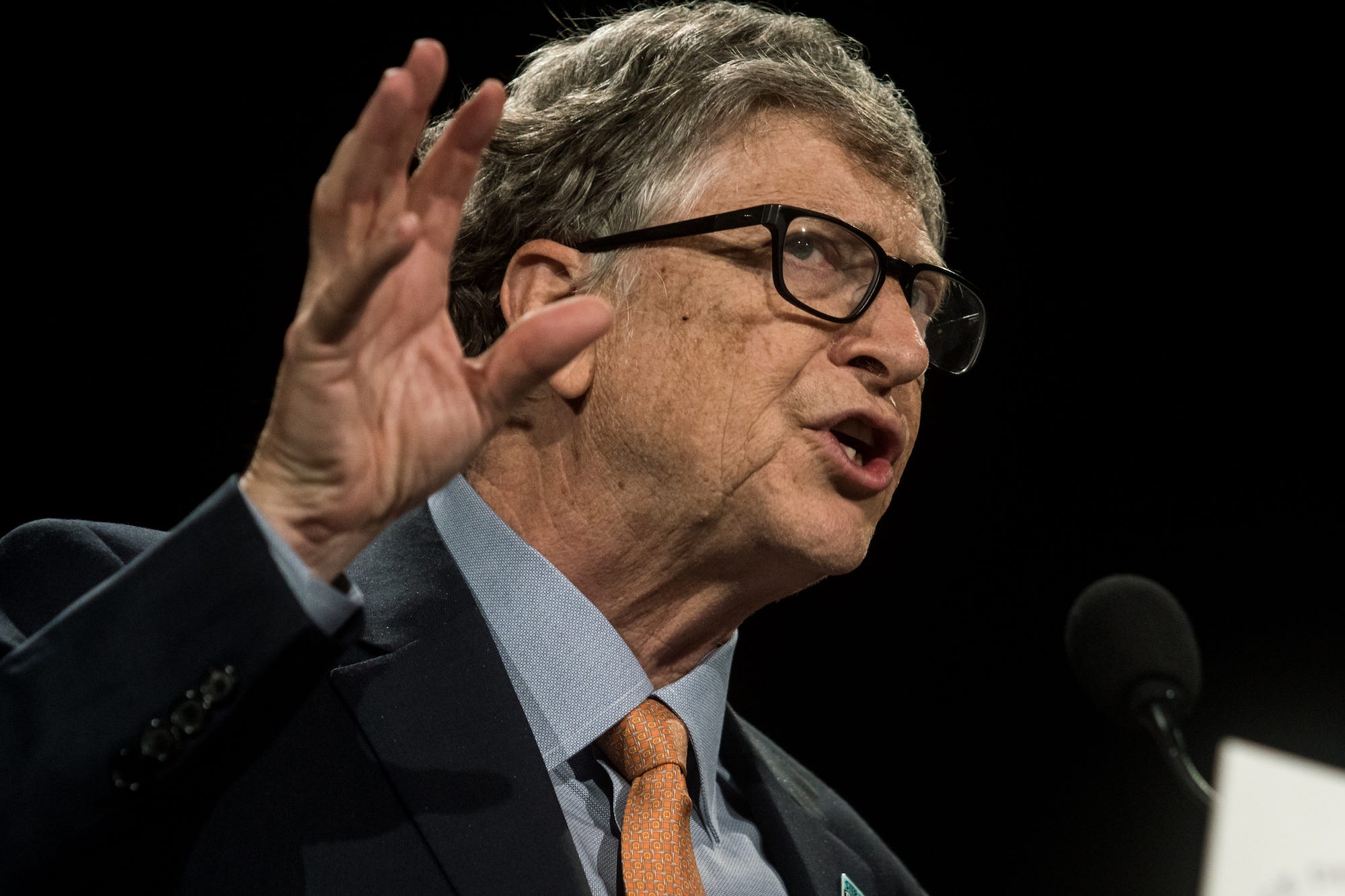 Bill Gates has advocated for pandemic preparedness for years, and famously gave a TED talk in 2015 that warned of the potentially staggering death toll a worldwide pandemic could create.

Now, Gates is once again urging preparedness for a potentially devastating emergency.

“As awful as this pandemic is, climate change could be worse,”Gates said in a blog published on Tuesday. “If you want to understand the kind of damage that climate change will inflict, look at COVID-19 and spread the pain out over a much longer period of time. The loss of life and economic misery caused by this pandemic are on par with what will happen regularly if we do not eliminate the world’s carbon emissions.”

Gates compared the mortality rate of coronavirus – approximately 14 deaths per 100,000 – to the expected increase in mortality rate due to rising global temperatures.

“Within the next 40 years, increases in global temperatures are projected to raise global mortality rates by the same amount – 14 deaths per 100,000,” he said. “By the end of the century, if emissions growth stays high, climate change could be responsible for 73 extra deaths per 100,000 people. In a lower emissions scenario, the death rate drops to 10 per 100,000.”

In either projection, Gates said, the mortality rate is either similar to current coronavirus death rates, or far higher.

The economic impact could be similarly dire, Gates said, with the equivalent expenditure and financial pain from the pandemic occurring “every ten years” as governments are forced to spend more of GDP dealing with the effects of climate change. “And by the end of the century, it will be much worse if the world remains on its current emissions path,” he said.