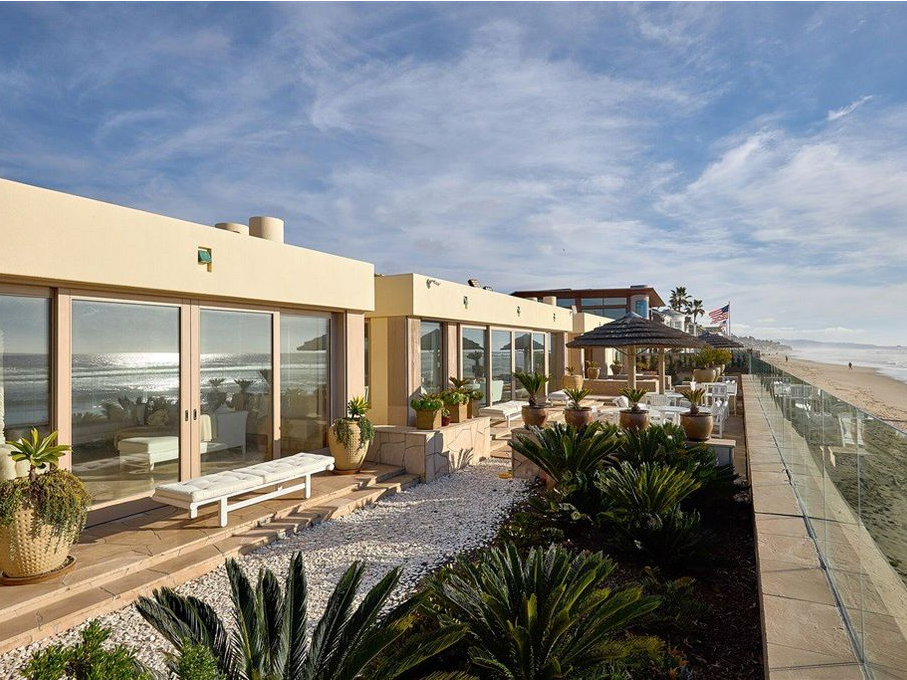 Bill Gates, who has made headlines recently for his coronavirus predictions and philanthropy, has a new oceanfront property near San Diego.

Gates, who rose to prominence as co-founder of Microsoft, bought the Del Mar, California home for $US43 million, the Wall Street Journal first reported. It was reportedly one of the largest ever sales in the area.

The Del Mar property was last on the market for $US48 million before it was purchased by the Gates in late March. It was previously owned by Madeleine Pickens, the ex-wife of Texas billionaire and hedge fund manager T. Boone Pickens.

Bill Gates is the second richest person alive, according to Forbes, with a net worth of $US106 billion, beaten only by Amazon CEO Jeff Bezos. Gates and his wife chair the Bill and Melinda Gates Foundation, the largest private charitable foundation in the world, which has pledged to donate up to $US100 million on coronavirus relief.

The couple owns other luxury properties, including a southern California ranch purchased for $US18 million in 2014, and a mansion in Medina, Washington, estimated to be worth $US127 million.

The house was built by architect Ken Ronchetti in 1999. 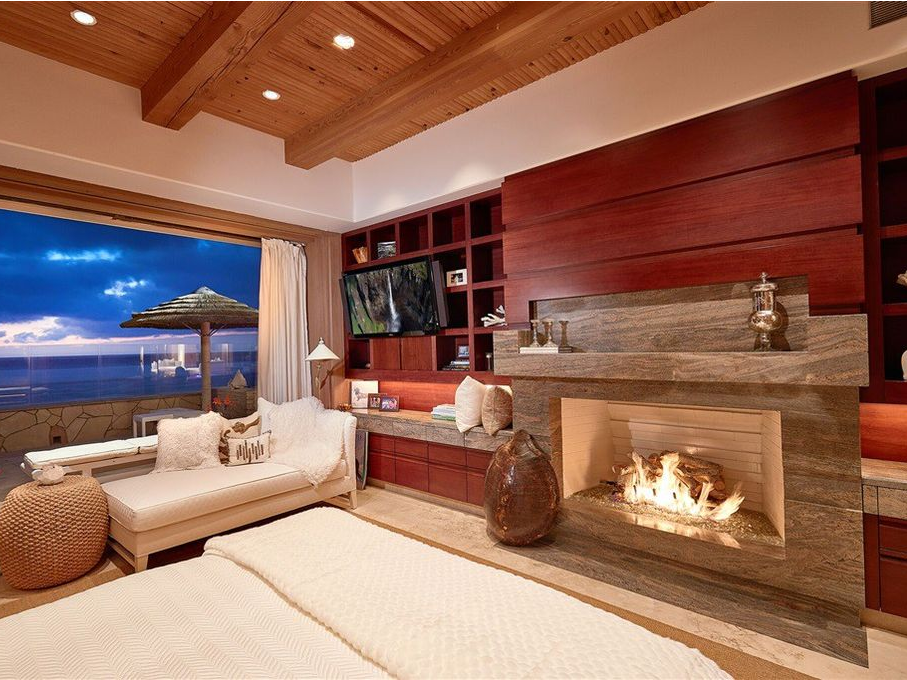 It is considered a landmark in Del Mar. 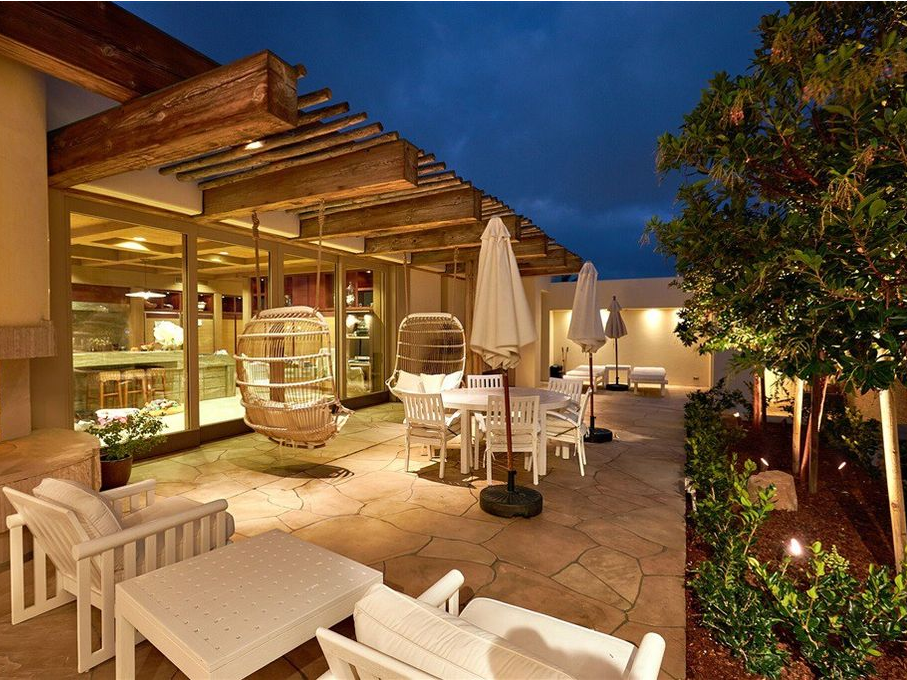 Wood ceilings throughout give the beach house an island feel. 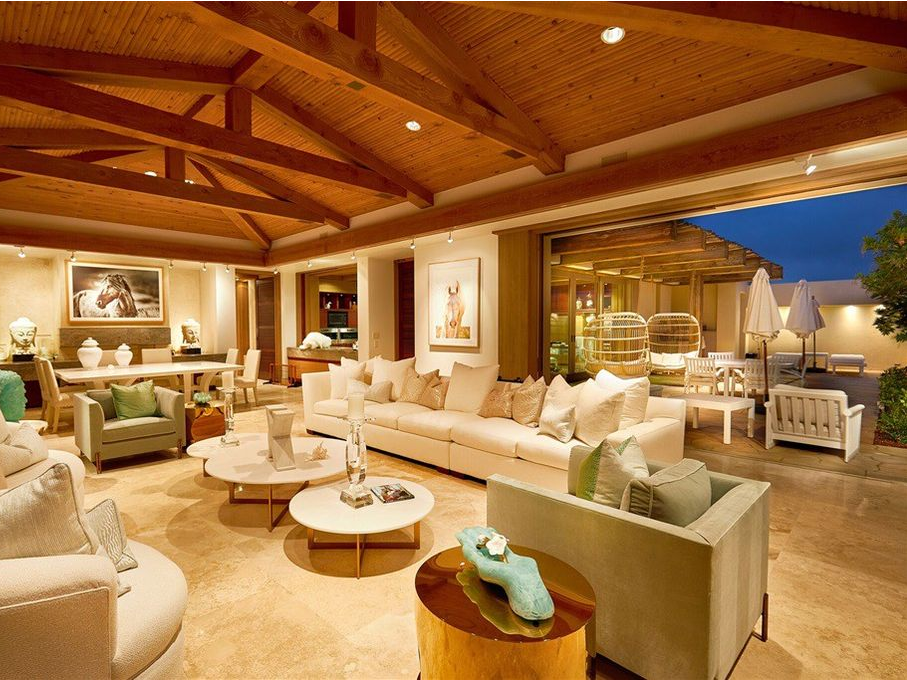 The main living space has large windows that open up onto the porch. 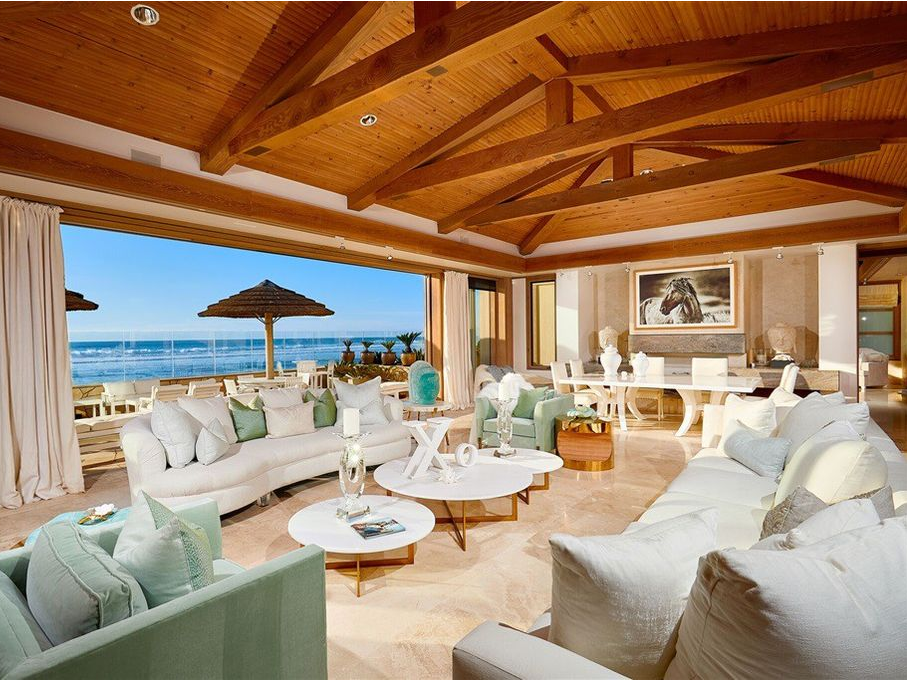 Outside, the property has 120 feet of oceanfront. 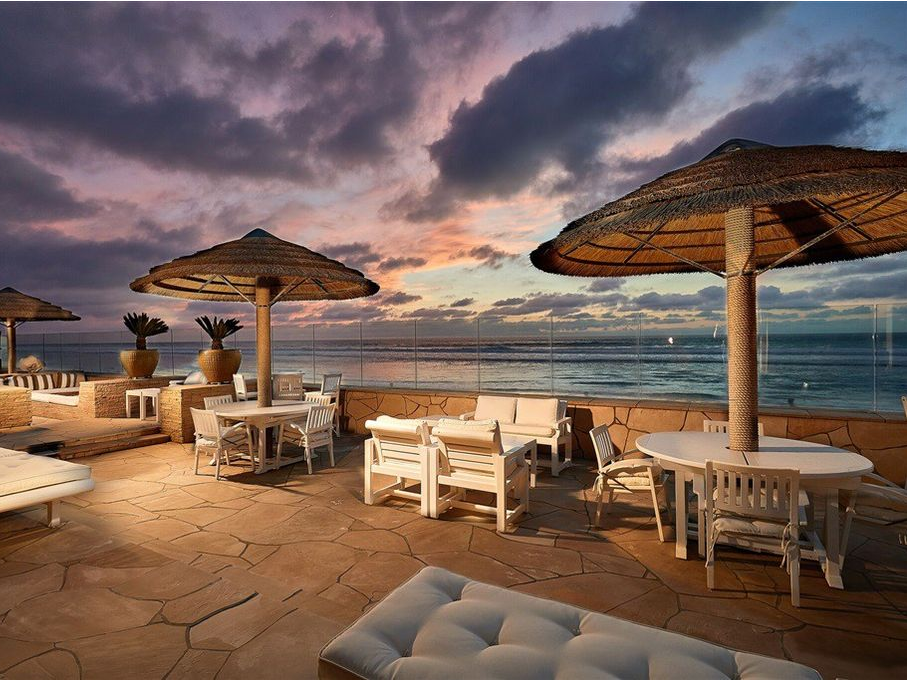 The owners can swim in the ocean, or enjoy the view from the porch. 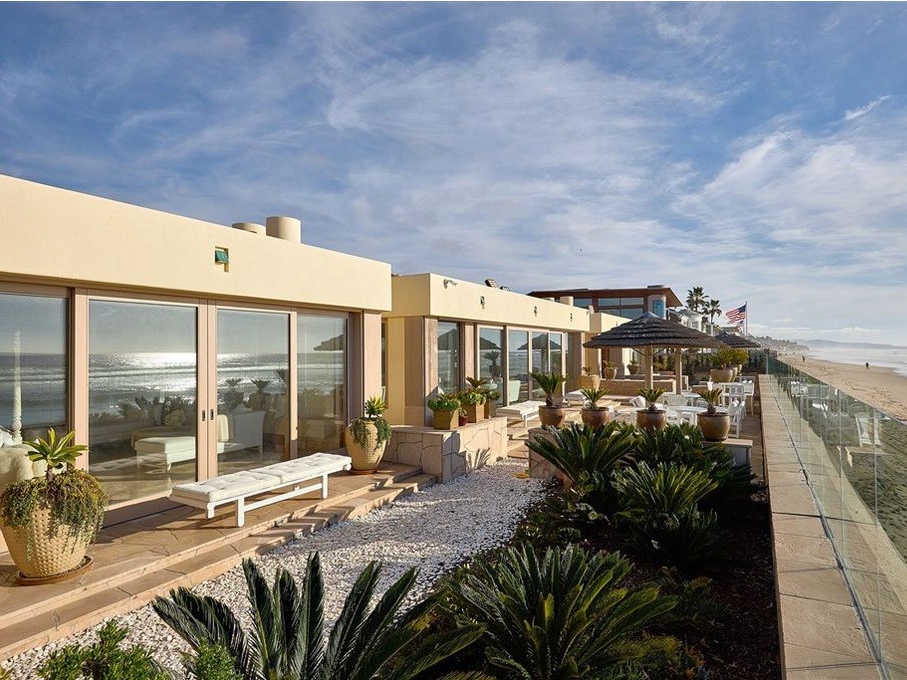 Outdoor furniture and a fire pit make the most of the space. 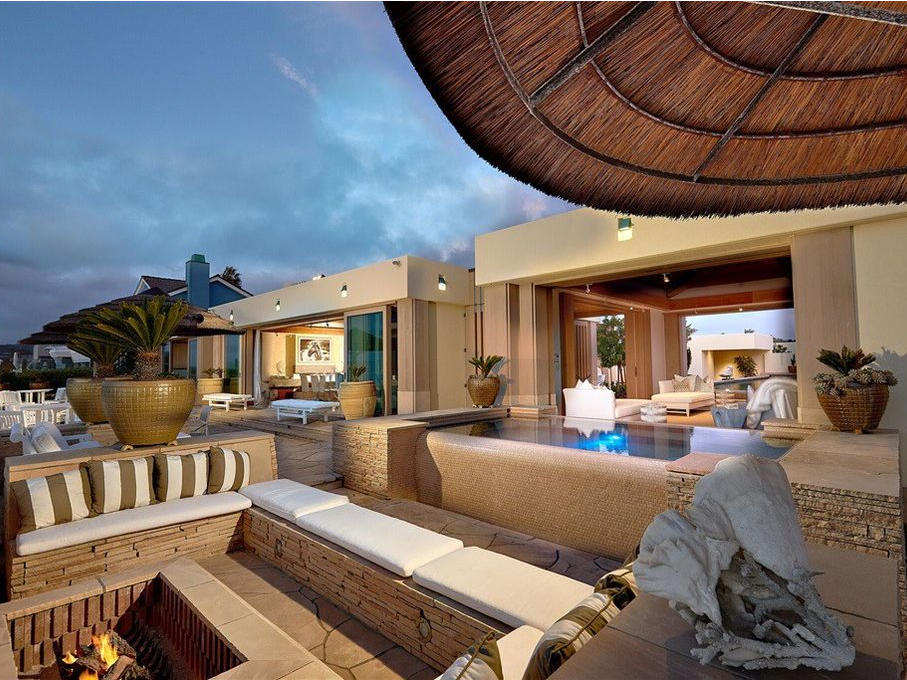 As if that wasn’t enough, there’s also a large pool… 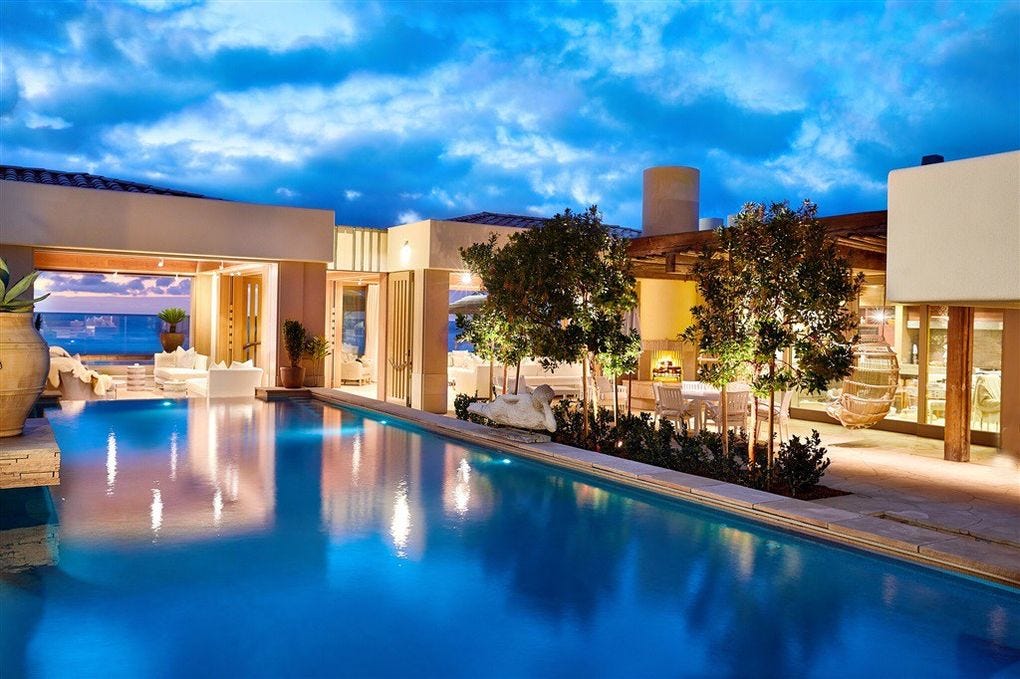 …and a ten-person jacuzzi. 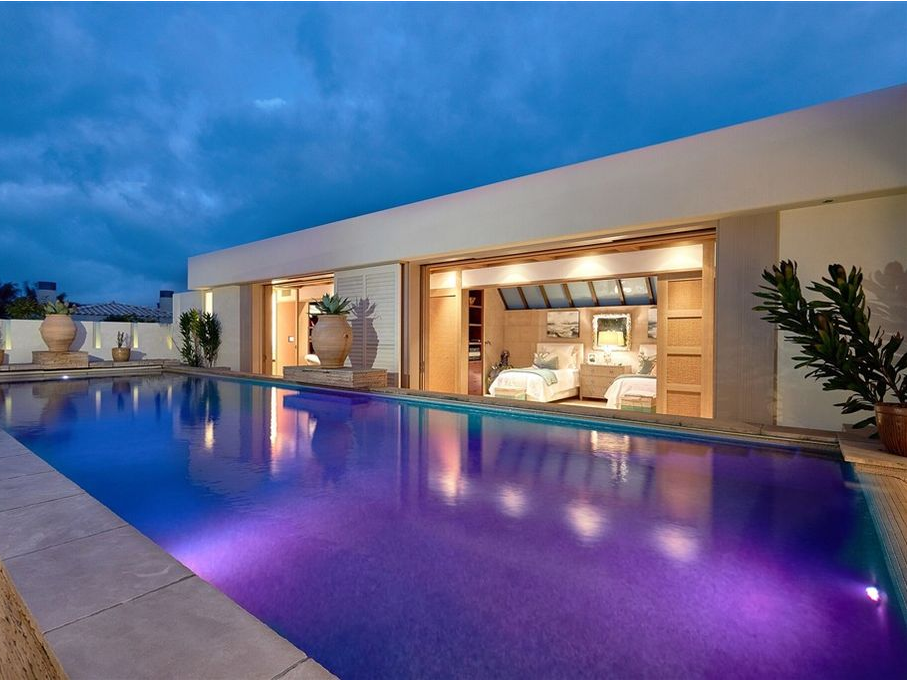 The jacuzzi and fire pit have everything for a perfect beachy respite. 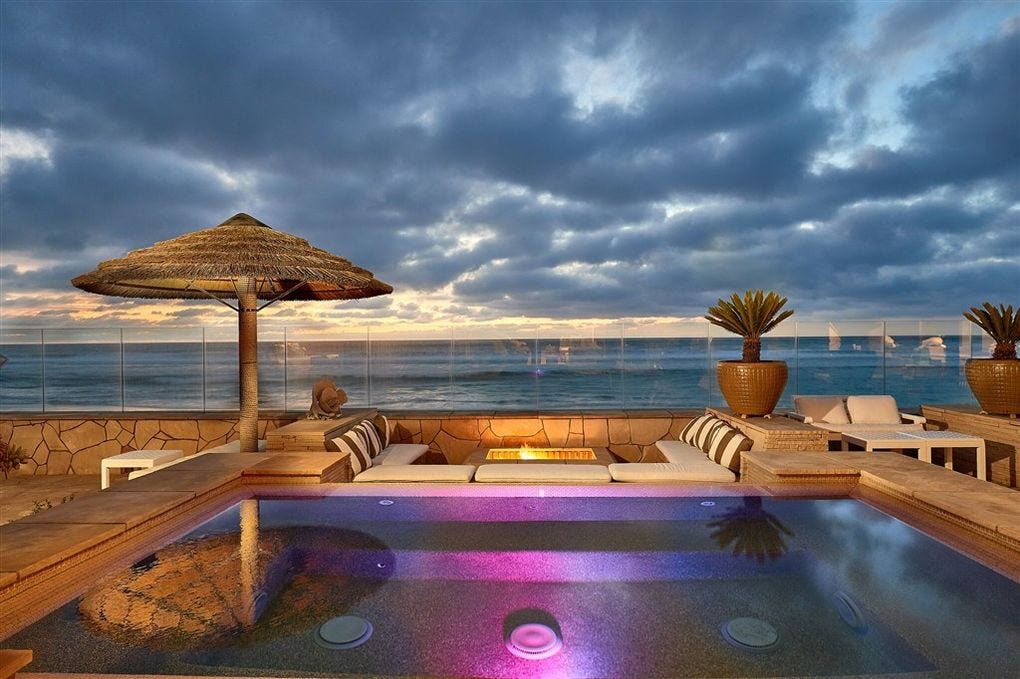 Back inside, the house has six bedrooms… 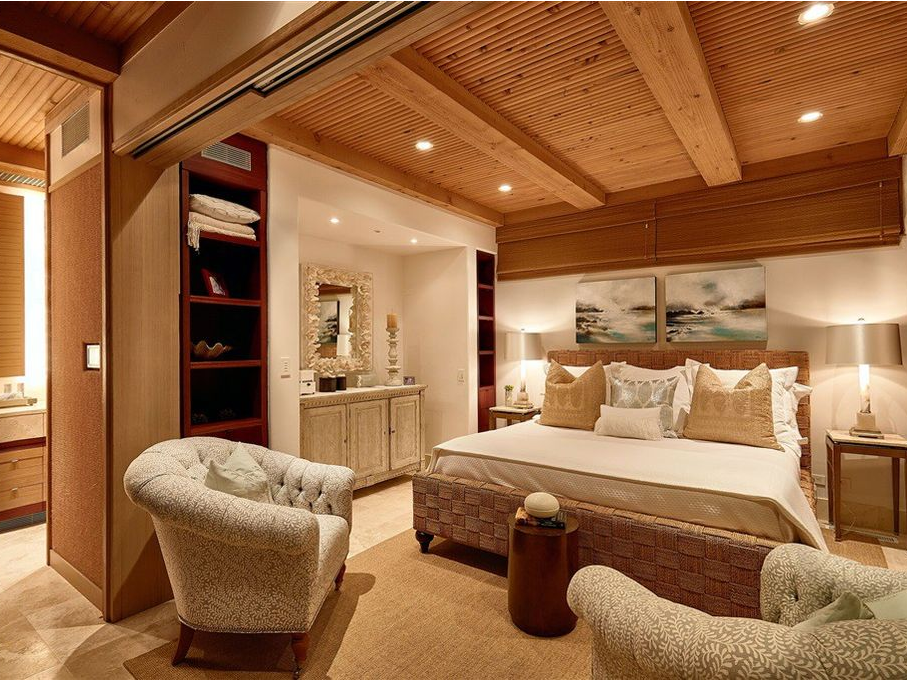 …some with stunning ocean views. 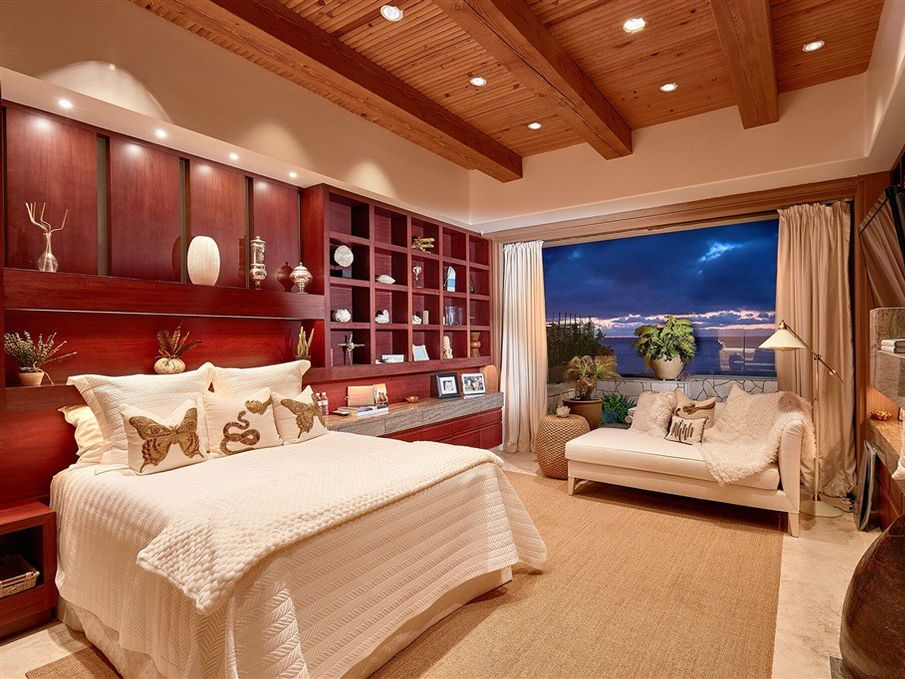 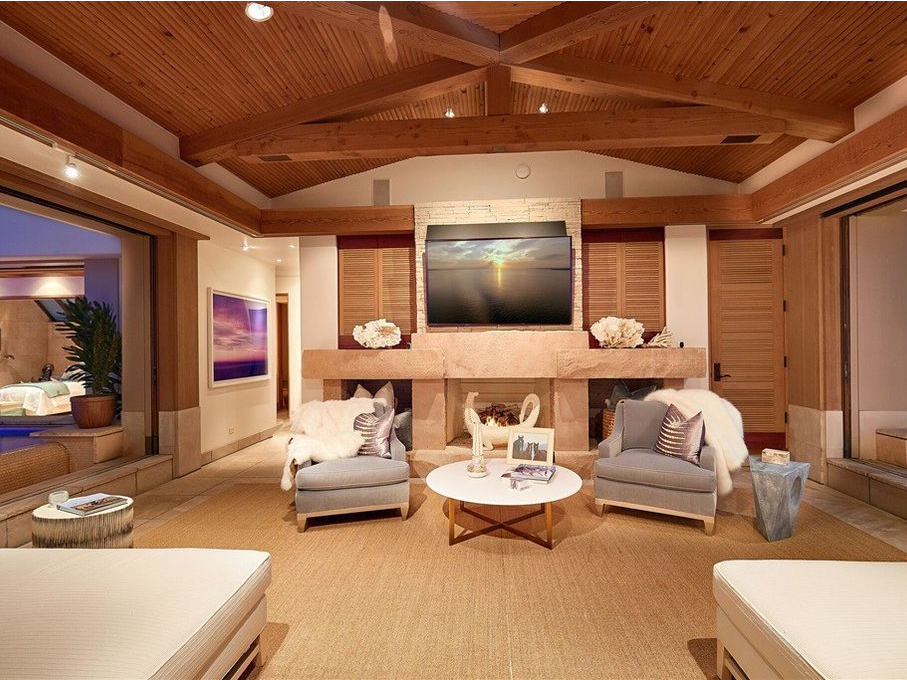 Limestone floors continue throughout the house. 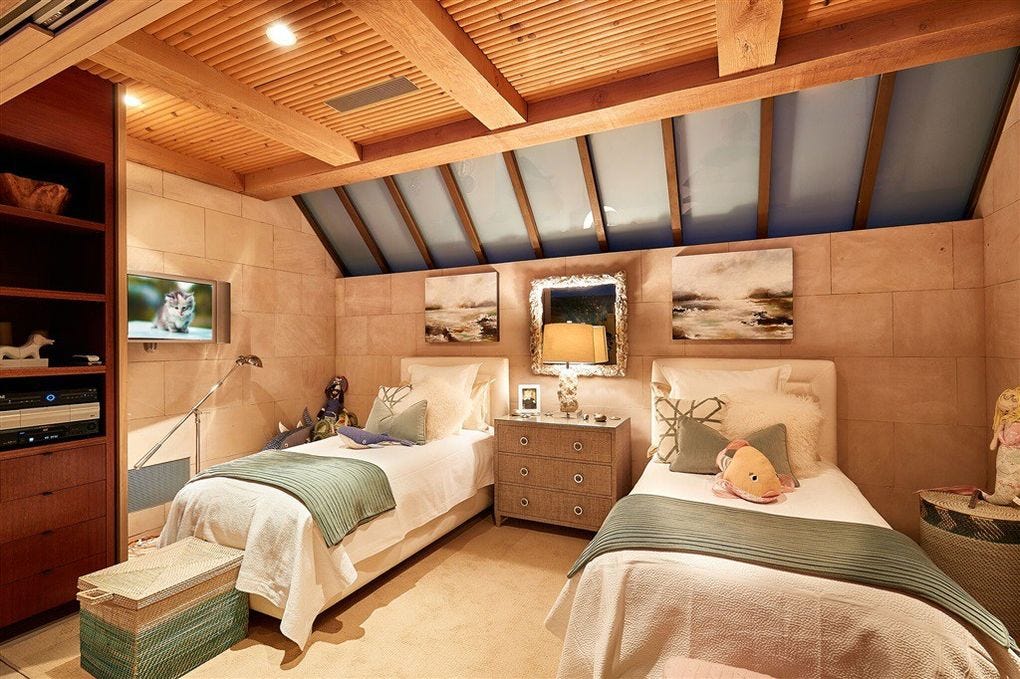