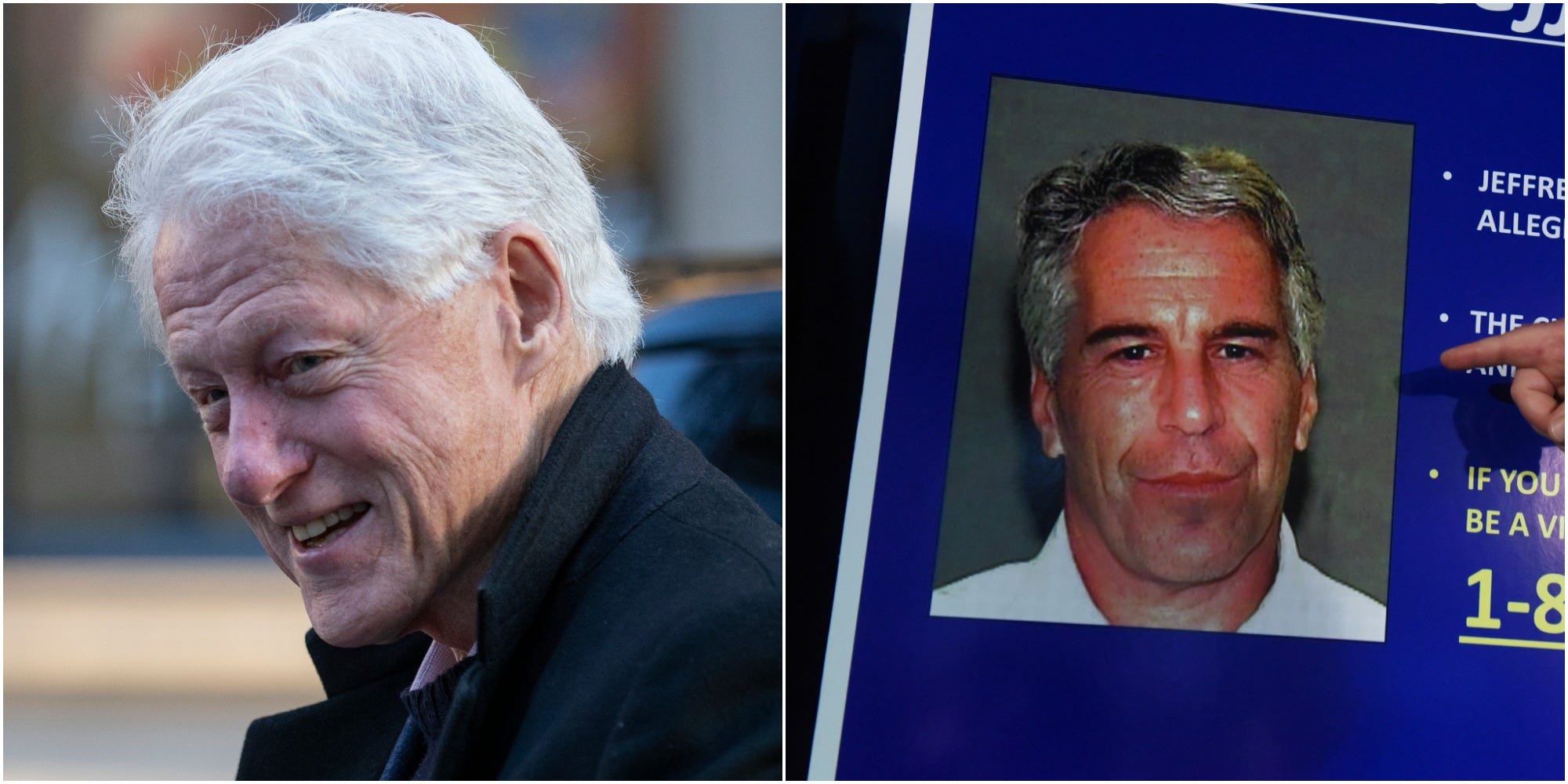 A spokesperson for Bill Clinton denied on Friday that the former president had ever been to late accused sex trafficker Jeffrey Epstein’s private island.

The allegation came from a recently unsealed interview with Giuffre, who has said Epstein and his longtime confidante Ghislaine Maxwell sex-trafficked her starting in 2000.

“I remember asking Jeffrey what’s Bill Clinton doing here kind of thing, and he laughed it off and said ‘well he owes me a favour,”Giuffre told lawyer Jack Scarola in 2011.

“He never told me what favours they were,” Giuffre explained. “I never knew. I didn’t know if he was serious. It was just a joke. He told me a long time ago that everyone owes him favours. They’re all in each other’s pockets.”

“He’d not spoken to Epstein in well over a decade,” Clinton spokesperson Ureña told Newsweek. “Well before his terrible crimes came to light.”

Ureña also posted the story to Twitter, writing alongside the article, “The story keeps changing, the facts don’t. President Clinton has never been to the island.”

The story keeps changing, the facts don’t. President Clinton has never been to the island. https://t.co/XHVgyyI9Px

Clinton’s camp previously denied his ties to Epstein after it was identified last year the former president was present on Epstein’s plane in 2002 and 2003 and at least one visit to his New York apartment.

In the statement, he said his involvement with Epstein was limited to four trips on Epstein’s plane in 2002 and 2003, which included stops in Europe, Asia, and Africa “in connection” with the work of the Clinton Foundation. He also stated he attended one meeting with Epstein in Harlem, New York, and a visit to his Manhattan apartment, Insider’s Lauren Frias previously reported.