Bill Belichick is known for his high-level coaching and his stoic demeanour, and both were on full display on Sunday as the New England Patriots beat the Green Bay Packers, 31-17.

The Patriots winning comfortably at home is nothing new, but thanks to NFL Films, football fans did get a rare inside look at Belichick’s in-game activities, as the New England coach was “Mic’d Up” for the game.

Throughout the video, Belichick is animated on the sideline, encouraging his defensive line to keep up the good work, and trading barbs with officials over how the game is being called. But the most “Belichickian” aspects of the video come in the coach’s reactions to big Patriots plays.

NFL Films cut together clips of Belichick as he watched the Patriots score touchdown after touchdown, and make big plays on defence. No matter how excited the crowd or his sideline got, he remained a statue on the sideline, only allowing himself a slight nod of approval near the end of the game.

Belichick is known for his cold demeanour, but seeing it in action on the sidelines, his lack of reaction to his team’s biggest players is still impressive.

Read more: WHERE ARE THEY NOW? The NFL coaches during the 2000 season, Bill Belichick’s first with the Patriots

You can watch the entirety of Belichick’s “Mic’d Up” segment below.

Aaron Rodgers: "You're the best."

Bill Belichick: "No, you are." 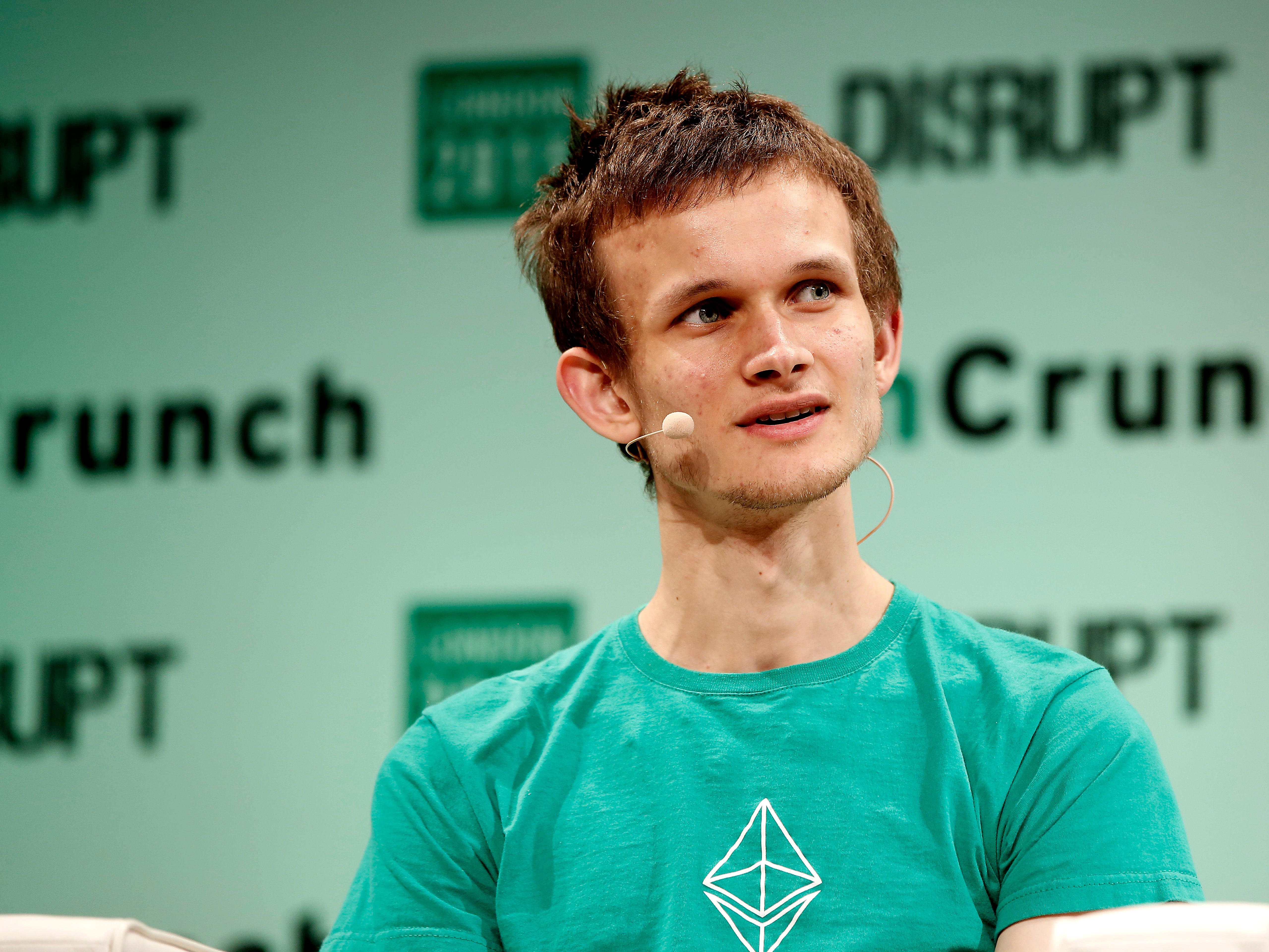