Billionaire Bill Ackman calls for Trump to concede: 'Think about your legacy and what's best for the country' 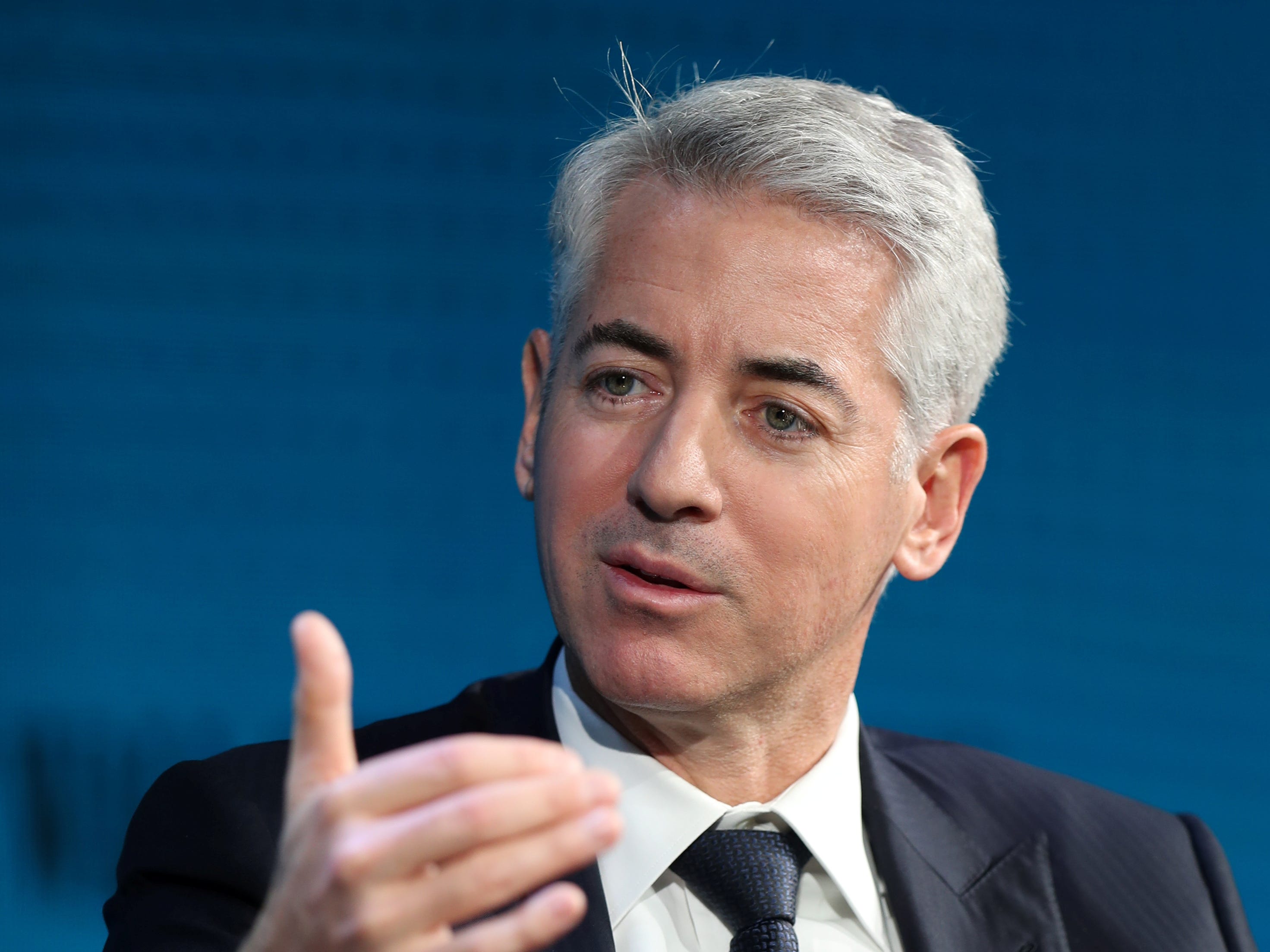 Ackman tweeted at Trump on Saturday evening following the official announcement that Biden had won the presidency, four days after Election Day.

“There comes a time in the battle when one should fold the tent,” Ackman wrote, adding that Trump should focus on his accomplishments instead on contesting the election.

.@realDonaldTrump There comes a time in the battle when one should fold the tent. Instead focus on your accomplishments over the last four years. Think about your legacy and what’s best for the country. Concede graciously and call for unity from all who have supported you.

Trump has yet to concede to Biden despite major news outlets calling the race as early as Friday morning.

Ackman is the founder and CEO of Pershing Square Capital, a hedge fund management firm that has stakes in Chipotle, Starbucks, and Restaurant Brands International Inc., the owner of Burger King. Ackman is considered an activist investor who has made controversial bets that have cost the firm hundreds of millions of dollars, but his bold choices have paid off, too: Pershing Square made $US2.6 billion betting that the coronavirus pandemic would tank the stock market in March, according to Markets Insider.

Ackman, who has a net worth of $US2 billion, has contributed money to candidates from both political parties, but he typically gives more to Democrats, according to The New York Times.

In 2016, he urged Michael Bloomberg to run for president in an essay in the Financial Times, but he also seemed to praise Trump following the election at The New York Times’ DealBook conference, according to Vanity Fair.

“The US is the greatest business in the world,” Ackman said at the conference. “It’s been undermanaged for a very long period of time. We now have a businessman as president.”

In recent months, however, Ackman has been at odds with Trump about the pandemic. In March, he pleaded with Trump to shut down the country in order to contain the coronavirus, warning that “America will end as we know it” without lockdowns. Critics claimed that he issued such dire warnings in order tank the markets and benefit his hedge fund, which Ackman has denied.