The coronavirus crisis will be 'hugely beneficial' to Amazon and other tech giants, billionaire investor Bill Ackman said 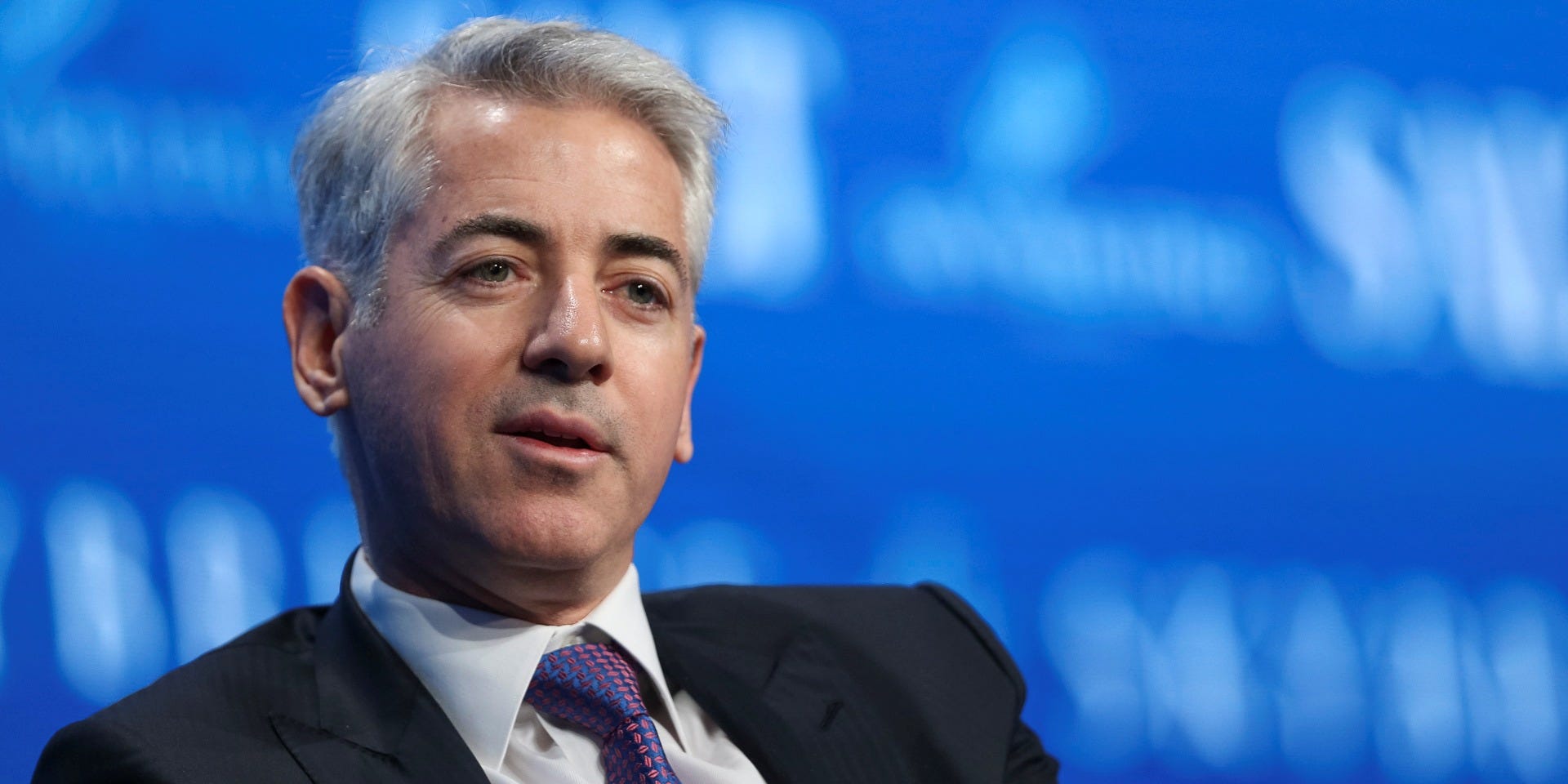 Stocks may be outperforming because US technology titans are poised to become even more dominant thanks to the coronavirus pandemic, billionaire investor Bill Ackman told The New York Times earlier this month.

‘The impact of the crisis on companies like Amazon is actually a little bit of short-term negative because they’re spending a lot of money managing through this, but it’s long-term hugely beneficial to the company,” the Pershing Square chief told the newspaper.

Assuming that’s why investors are bidding up stocks, the market’s recent strength ”doesn’t seem wrong to me,” added the hedge-fund manager, who famously turned $US27 million into $US2.6 billion by hedging the market meltdown.

GOLDMAN SACHS: These are the 20 stocks hedge funds piled into most aggressively last quarter – and history suggests they’re set for big gains

Thriving in a digital world

Apple, Amazon, Facebook, Microsoft, and Google-parent Alphabet account for more than 20% of the S&P 500’s weighting. Along with other tech companies such as Netflix and Slack, they are well-placed to prosper as people spend more time at home.

For example, consumers are buying more things online and businesses are relying on video streaming, mobile apps, cloud hosting, and other virtual tools to function.

Moreover, the tech industry is in a much stronger position than other sectors. For instance, airlines, cruise lines, restaurants, theme parks, cinemas, casinos, and physical retailers have been hammered by stay-at-home orders, business closures, and travel restrictions.

As a result, tech companies could pull ahead of competitors who are less financially secure or less suited to weather the current crisis.

Billionaire and legendary investor David Booth: Here’s how to invest smartly right now so you come out of the pandemic with financial security Ackman’s argument is that the relative weight of “big tech” in stock indexes, coupled with their resilience to the current downturn, may explain why the stock market has surged despite plunging economic growth and soaring unemployment.