BII Express: Key Takeaways From phonemakers’ Earnings
We now know how most of the big phonemakers are doing: Apple, Samsung, RIM, Nokia and Motorola. To summarize very quickly: Apple and Samsung are doing smashingly well, Nokia seems to be recovering with good early shipment numbers for its latest Windows phones, and RIM and Motorola are stuck in a ditch.

What to make of it all?

Spotify now has 3 million paying subscribers — more than 20 per cent of its total users. That’s up from 2.5 million subscribers a few months ago, and also a higher percentage of paying customers than last March, proving that “freemium” businesses can work. See our earlier explainer of Spotify here →

Citigroup analyst Mark Mahaney upgraded Netflix to buy after last night’s huge earnings beat. Mahaney believes its subscriber base has stabilised after the Qwikster debacle and projects increased growth and margins in the streaming business.

The iPad had 96% marketshare in enterprise tablets in Q4, and iPhones were 53% of new smartphone activations, according to enterprise mobile vendor Good Technology.

Samsung posted a record $4.7 billion quarterly operating profit, driven by booming smartphone sales. The company plans to invest to expand its smartphone and tablet operations. Between Apple’s record quarter and the Android ecosystem’s strength, what’s striking is the size of the overall smartphone opportunity, moreso than whether Android or iOS is winning.

“Samsung Electronics Co Ltd said on Friday that a German court has ruled against it in a patent suit with Apple Inc over mobile technology, the latest verdict in an intensifying global legal battle between the two technology giants.”

Motorola Mobility lost $80 million on revenues of $3.4 billion last quarter. Motorola shipped 18.7 million smartphones and 1 million tablets in 2011 — but the mobile division, which also includes feature phones — had an operating loss of $285 million for the year.

Yahoo is holding talks on how to best sell its stake in Yahoo Japan, according to the Wall Street Journal. It is reportedly still considering the ‘cash-rich split’ to save billions of dollars in capital gains taxes. Click here to read our note on what’s next for Yahoo after Jerry Yang’s resignation→ 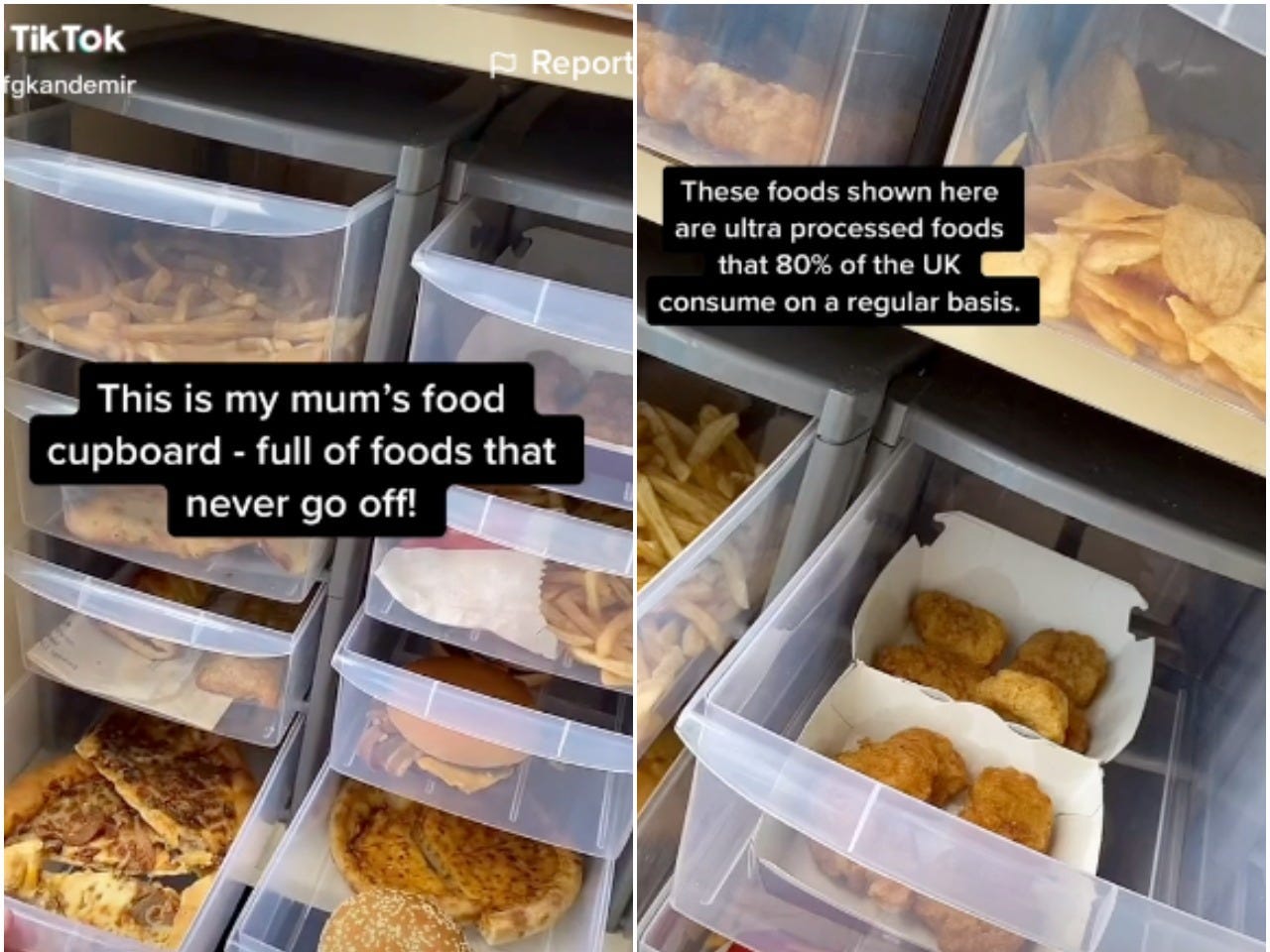 A viral TikTok of a pantry full of 2-year-old junk food...