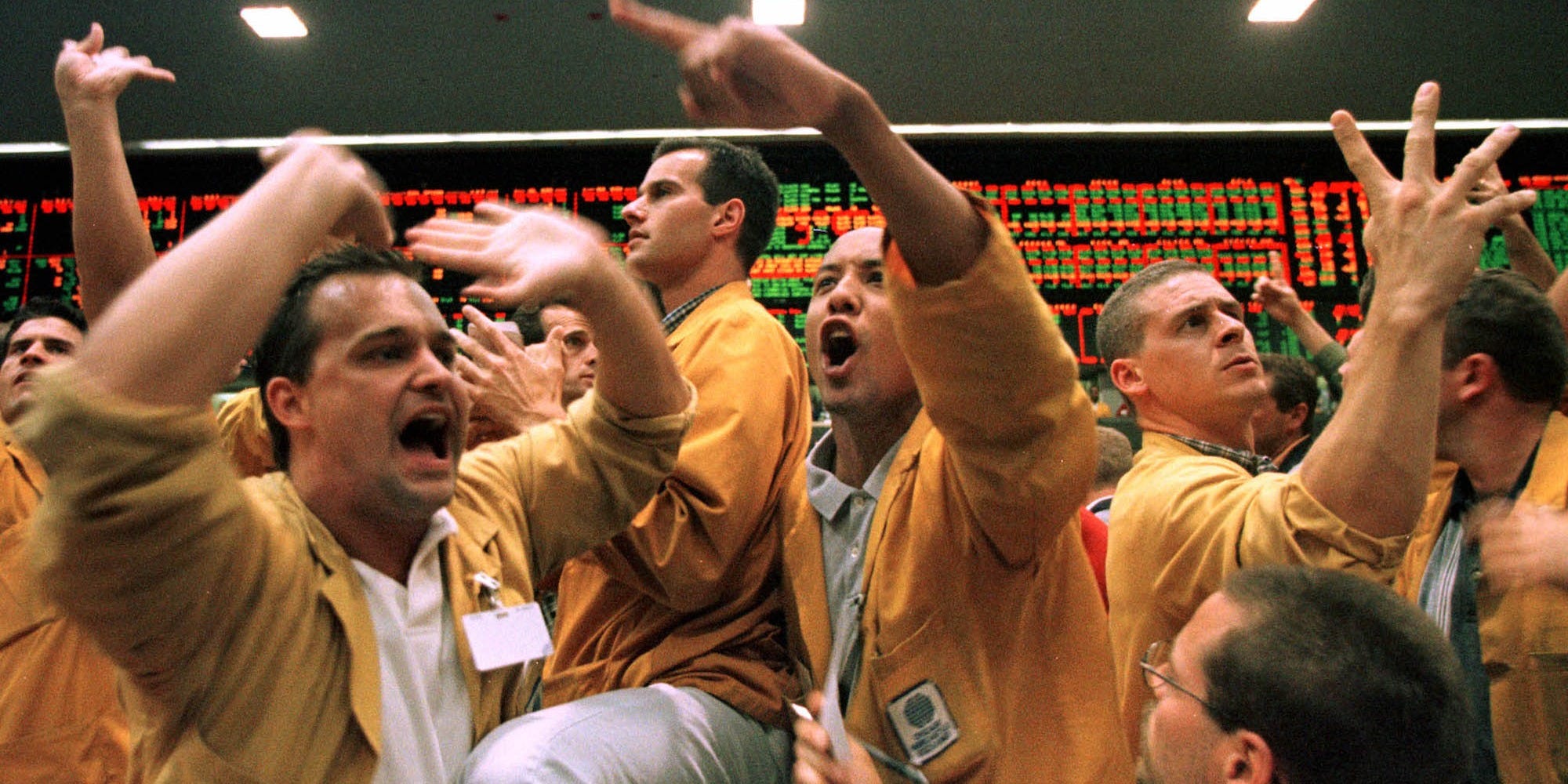 BigCommerce, a Shopify rival that offers an ecommerce platform as a service aimed at online businesses, surged as much as 292% in its first day of trading on Wednesday.

The Austin, Texas-based company and existing stockholders sold a total of 9 million shares to the public, raising $US216 million for BigCommerce.

The initial public offering was initially priced at a range of $US18 to $US20, but strong investor demand led to a range raise between $US21 and $US23. It was eventually priced at $US24 on Tuesday night.

Shares opened for trading at $US67.84, and rose to $US79.40 within three minutes before being halted for volatility. The stock then jumped to $US91.80 before again being halted due to volatility.

BigCommerce has more than 60,000 customers across 120 countries. High-profile customers of BigCommerce include Ben & Jerry’s, Skullcandy, Sharp, and Sony.

The company has raised more than $US200 million, with its last funding round of $US64 million being led by Goldman Sachs. Other investors in the firm prior to the IPO include Softbank and GGV Capital.

According to the TheStreet, one big investor in the BigCommerce IPO is private equity firm Tiger Global Management. Tiger indicated that it planned to purchase up to 20% of the shares offered in the IPO.

Investors might be looking for the next Shopify, which operates a similar platform to BigCommerce and has seen its shares jump 173% year-to-date as it benefits from increased online shopping amid the COVID-19 pandemic.

BigCommerce trades on the Nasdaq exchange under the ticker symbol BIGC.