The Big Ten has flip-flopped and will play football this fall. Here is how they plan to catch up and get the season finished in time. 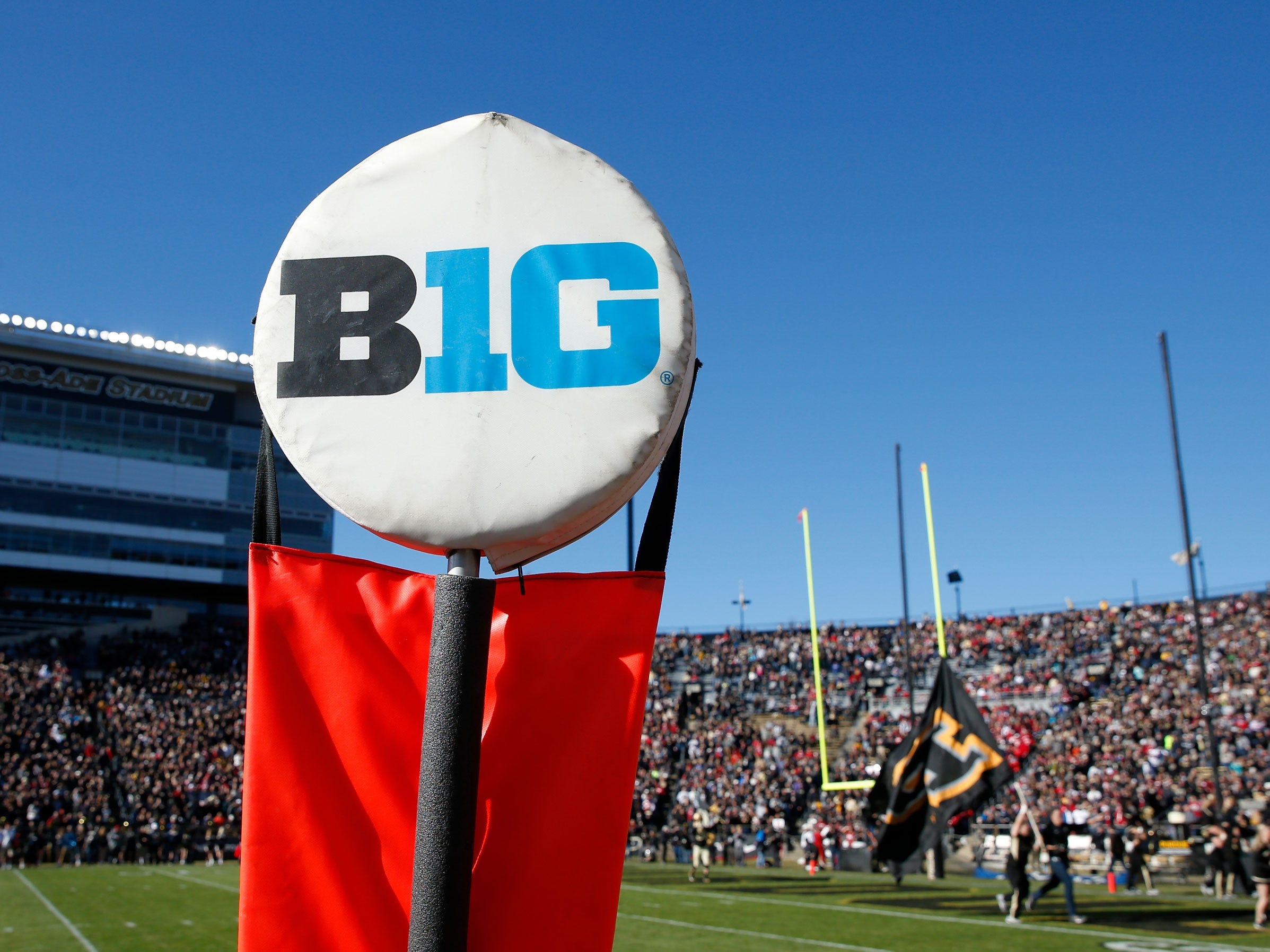 Just four weeks after announcing the suspension of its season,Big Ten football is back.

On Wednesday, the Big Ten announced that football was back on, setting a start date of October 24 for an eight-game regular-season schedule that may allow teams in the conference just enough time to be considered by the College Football Playoff selection committee.

Better access to rapid testing was cited as a key factor in the conference’s decision to go back on its decision to cancel the season.

The season will be a unique 8+1 format

The start date and schedule are of significant importance to the conference. They should allow teams to become eligible for postseason play, as long as everything goes according to plan.

Teams will begin an eight-game, intra-conference regular season on October 24. After those eight games, the Big Ten season will culminate with an extra weekend of play, as Wisconsin athletic director Barry Alvarez explained while revealing the conference’s plan on Big Ten Network.

The ninth weekend of games will feature the top teams from the East and West divisions of the conference playing in the Big Ten Championship. However, additional games will also be played, with the second-place teams in each conference facing off, and so on down the rankings, ensuring that every team gets a ninth game.

“We will play eight games plus one,” Alvarez said. “Very unique champions week, where the teams from the East and West will match up and play one another.”

The Big Ten season works with the College Football Playoff

The Big Ten Championship is set to be played on December 19 â€” one day before the final rankings for the College Football Playoffs are released.

The Big Ten’s proposed schedule, specifically the ninth game for every team, is significant to schools with postseason aspirations. Every school in the conference will play nine games, barring COVID-related cancelations, rather than just the two involved in the Big Ten Championship.

For instance, should Michigan or Ohio State go 7-1 through the regular season and miss out on the conference title game, even though their only loss was a forgivable one, they will still have the chance to prove themselves to the College Football Playoff committee in the final weekend of play. The ninth game will also give Big Ten teams a schedule that is more comparable to the SEC, ACC, and Big 12, all of which are set to play at least 10 games.

The Big Ten is reversing course

The Big Ten’s decision to bring back football is an impressive turnaround from their stance on the possibility of returning safely just four weeks ago.

On August 11, the conference had announced that the fall football season was officially off, citing concerns about player safety due to the COVID-19 pandemic.

“The mental and physical health and welfare of our student-athletes has been at the centre of every decision we have made regarding the ability to proceed forward,” Big Ten Commissioner Kevin Warren said at the time. “As time progressed and after hours of discussion with our Big Ten Task Force for Emerging Infectious Diseases and the Big Ten Sports Medicine Committee, it became abundantly clear that there was too much uncertainty regarding potential medical risks to allow our student-athletes to compete this fall.”

Since then, the conference has come to the conclusion that play is possible, with more access to rapid testing and new protocols in place in order to attempt to navigate the season without an outbreak within the conference.