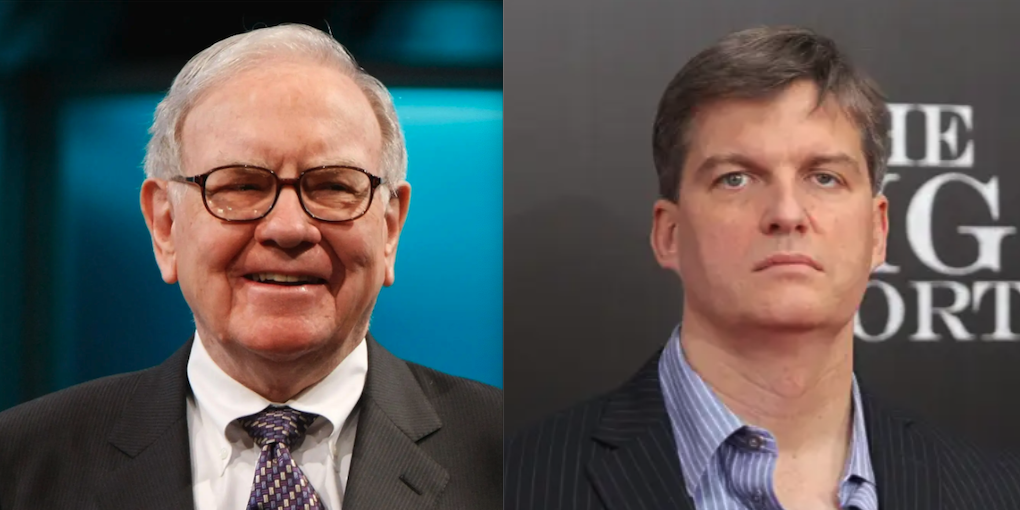 The Scion Asset Management boss will be hoping he has better luck than the Berkshire Hathaway chief, who has faced several challenges as the food-and-condiments group’s largest shareholder.

Burry, whose lucrative bet on the US housing bubble bursting was chronicled in the book and movie “The Big Short,” studied Buffett closely as a young man. He realised Buffett’s idiosyncrasies were key to the investor’s outsized success, so he decided not to emulate him and instead develop his own style.

Now that he’s built his own reputation and following, Burry doesn’t seem afraid to follow Buffett when the right opportunity comes along. Scion bought about $US20 million worth of bullish call options on Kraft Heinz stock last quarter. Berkshire owned 326 million shares as of December 31, giving it a 27% stake.

Similar to his GameStop bet, Burry was likely attracted by Kraft Heinz’s depressed valuation. The company’s shares were priced below $US35 for most of the fourth quarter, after trading close to $US100 in early 2017. They’re currently valued at a modest 12 times Kraft Heinz’s adjusted earnings per share of $US2.88 last year.

Kraft Heinz â€” which owns Kraft Macaroni & Cheese, Jell-O, and Kool-Aid â€” has benefited from people seeking comfort in processed foods and sugary drinks during the pandemic. Moreover, the company is refining its brand portfolio â€” it agreed to sell Planters, Corn Nuts, and the rest of its nuts business to Hormel for $US3.4 billion last week.

Buffett would welcome a turnaround after several missteps in recent years. Berkshire partnered with private-equity firm 3G Capital to buy Heinz in 2013, and helped finance the company’s merger with Kraft in 2015.

“We try to buy good businesses at a decent price, and we made a mistake on the Kraft part of Kraft Heinz,” Buffett said at Berkshire’s annual shareholder meeting in 2019. “We paid too much.”

Buffett added that he underestimated the challenges of selling via middlemen such as grocery stores. “We’re trying to make money and the brand is our protection against the intermediaries making all the money,” he said.

Burry’s backing suggests he thinks the worst of Kraft Heinz’s problems are behind it.