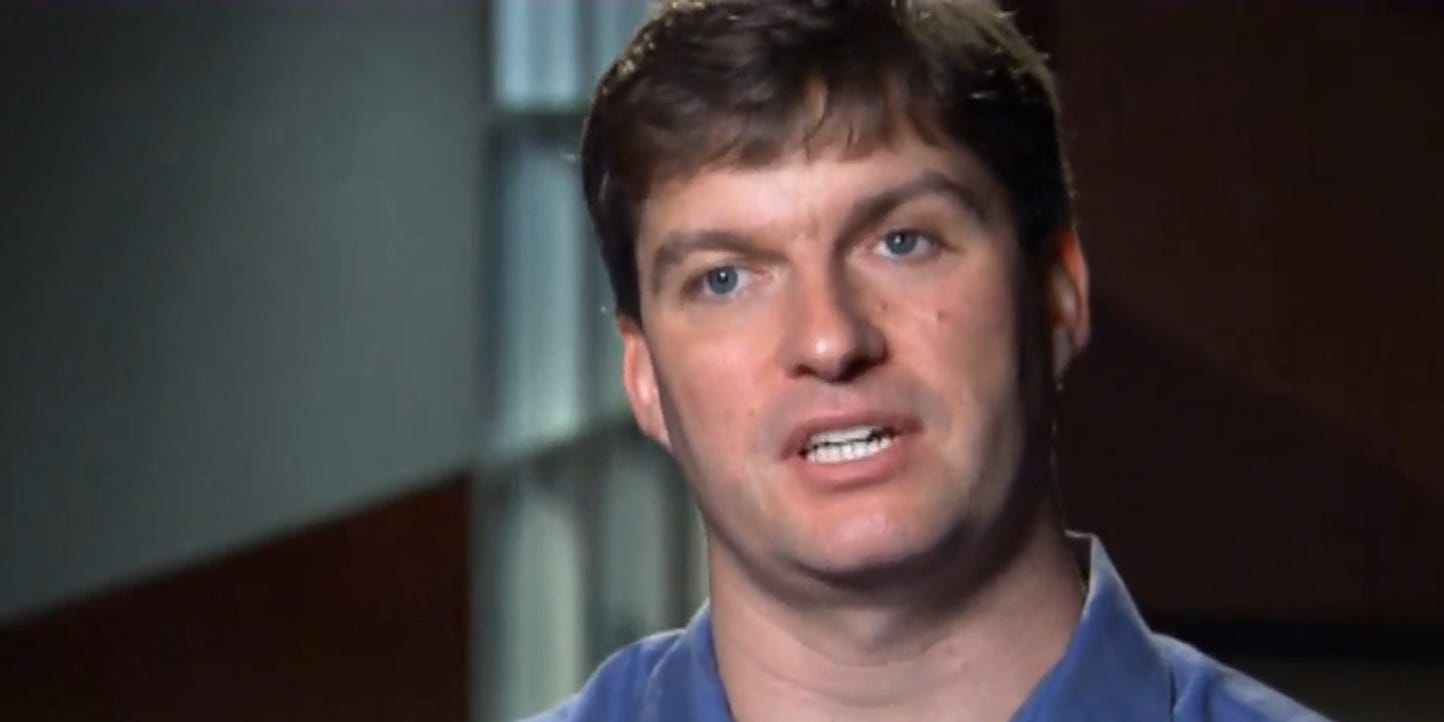 Michael Burry expects the post-pandemic economic recovery and another round of stimulus to drive up prices, and doesn’t see bitcoin or gold as guaranteed havens for investors.

“Prepare for #inflation,” the investor said in a now-deleted tweet on Thursday night. “Re-opening & stimulus on the way. Pre-COVID it took $US3 ($4) debt to create $US1 ($1) GDP, and it is worse now. In an inflationary crisis, governments will move to squash competitors in the currency arena. $BTC #gold.”

Burry shot to fame after his billion-dollar bet against the US housing bubble was chronicled in the book and movie “The Big Short.” He also helped lay the groundwork for GameStop’s stock to skyrocket last month when he invested in the video-game retailer back in 2019.

The Scion Asset Management chief underscored the rising threat of inflation in a flurry of follow-up tweets. He quoted at length from “Dying of Money: Lessons of the Great German and American Inflations,” a book by Jens O. Parsson, to drive his message home.

Burry highlighted passages from the book about the recurrence of inflation throughout history, how it’s usually preceded by an economic boom and a spike in overnight fortunes, and how it leads to soaring crime, surging living costs, and poverty.

The investor compared Germany’s path to hyperinflation in the 1920s to America’s current trajectory.

“Germany [the US] started by not paying adequately for its war [on COVID and the GFC fallout] out of the sacrifices of its people – taxes – but covered its deficits with war loans [Treasuries] and issues of new paper Reichsmarks [dollars]. ‘ #doomedtorepeat,” Burry tweeted.

“#History is not useless,” he said in another tweet. “This text explores the 1970s American #inflation, which is more relevant today than one might think.”

Burry also drew parallels between the market mania in Germany before inflation took off, and the Reddit-fueled buying of meme stocks this year that led Robinhood to temporarily halt purchases of certain stocks.

“Before the German hyperinflation in the 1920s, ‘everyone from the elevator operator up was playing the market’ and volumes became such that ‘the financial industry could not keep up with the paperwork’ and the ‘Bourse was obliged to close.’ Sound familiar? #robinhooddown,” he tweeted.

Burry’s latest comments echo his warnings of a massive market bubble and his description of the GameStop frenzy as “unnatural, insane, and dangerous.”