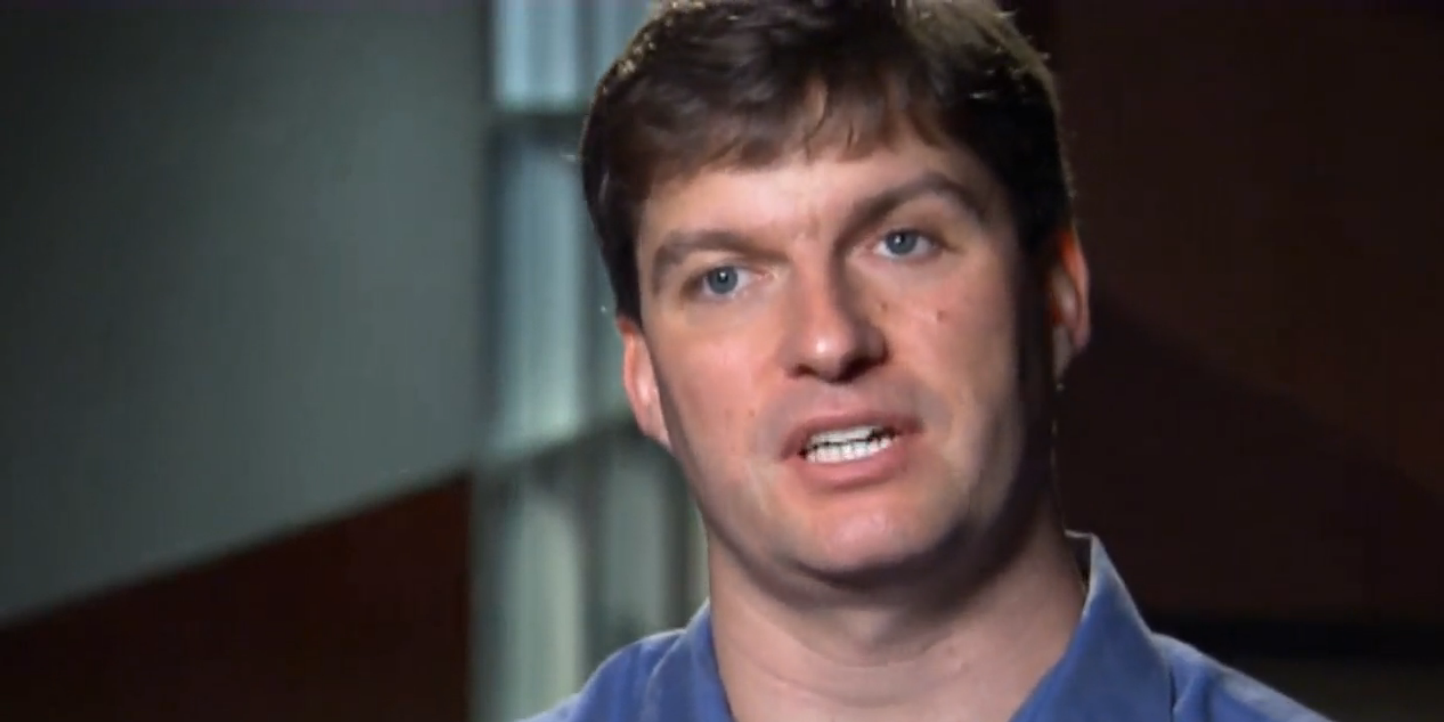 If Tesla stock plummets 90% this year, it would put a stop to cult-like support of certain companies without endangering the financial system, Michael Burry tweeted on Monday.

“$TSLA below $US100/share by later this year will not crash the system,” the investor said. “There is no reflexivity in such a fall,” he continued, dismissing the risk of a positive feedback loop where investors lose confidence and hoard their money, hurting the economy and scaring investors even more.

“But it would trigger the end of an era for a certain type of investing,” Burry added. His latest comments echo his recent criticism of speculative betting on Tesla, bitcoin, and GameStop, and his warning of “dangerous” bubbles in markets last week.


Read more:
GOLDMAN SACHS: These 40 heavily shorted stocks could be the next GameStop if retail traders target them â€” and the group has already nearly doubled over the past 3 months

Burry is best known for his billion-dollar bet against the US housing market in the mid-2000s, which was immortalised in author Michael Lewis’ book “The Big Short.” The Scion Asset Management boss also laid the groundwork for the recent GameStop short-squeeze when he invested in the video-game retailer in 2019.

The investor has been sceptical of Tesla since at least last fall, when he began tweeting about the automaker’s limited profitability, reliance on sales of regulatory credits, and sky-high valuation relative to its industry peers.

Burry revealed he was short Tesla in December and called its stock price “ridiculous.” Elon Musk’s electric-vehicle company has soared in market capitalisation by 37% to north of $US780 billion since then.


Read more:
Tom Finke recounts how he went from running a $US345 billion money manager to joining in the SPAC boom as a sponsor â€” and shares 3 characteristics investors should look for in an ideal blank-check company

The Scion chief compared his bet against Tesla to his wager on a housing-market collapse in a January tweet. “My last Big Short got bigger and bigger and BIGGER too,” he said. “Enjoy it while it lasts.”

It might seem extreme for Burry to suggest a drop in Tesla’s stock price from more than $US815 as of Friday’s close to less than $US100. However, the company’s shares traded at that level as recently as last April.

Here’s a chart showing Tesla’s remarkable stock performance over the past year: 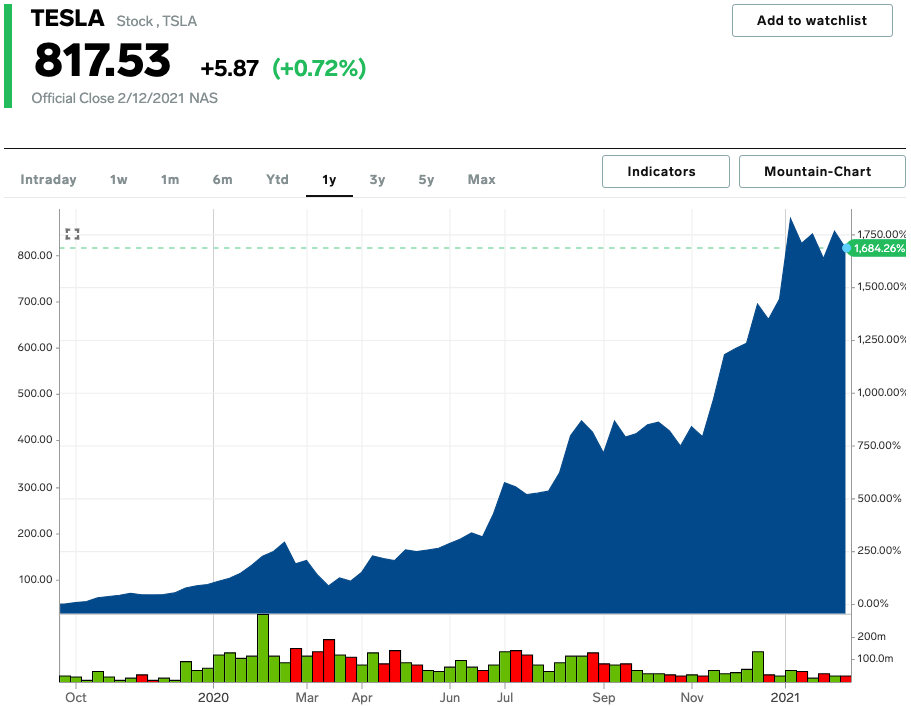