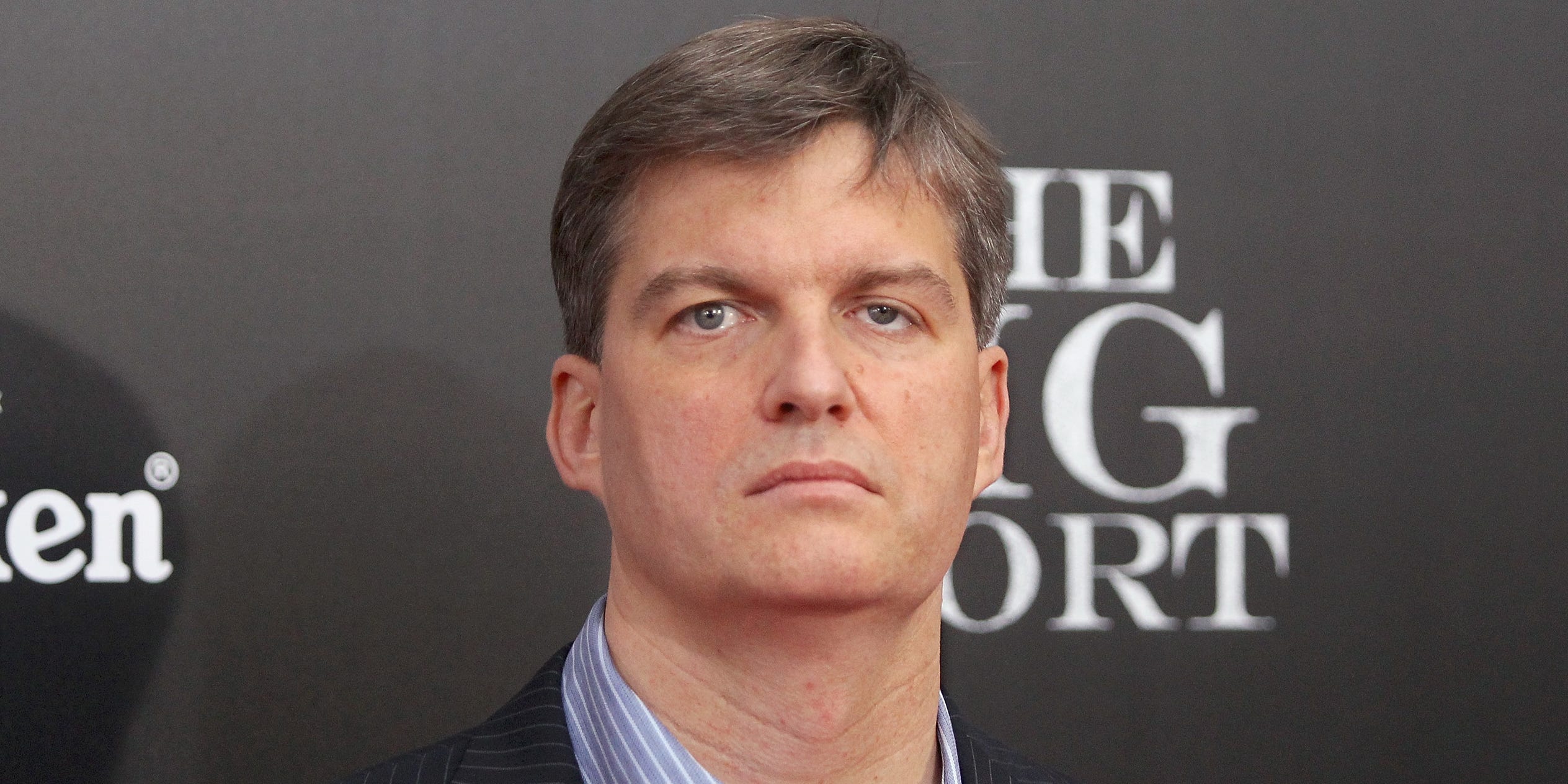 The hype around Tesla reminds Michael Burry of the dot-com bubble in the late 1990s, as well as the housing bubble of the mid-2000s, he said in a now-deleted tweet on Monday.

“In the SF Bay Area, $TSLA vehicles are everywhere,” the investor tweeted. “Everyone I know owns 1+, though some have gone back to ICE,” he said, referring to the internal combustion engines of conventional cars.

“I’ve talked to industry players, down to the mechanics,” he continued. “Remarkably similar to 1999 and 2006.”


EXCLUSIVE: An asset manager overseeing nearly $US100 billion divested from Exxon on concerns it is failing to move fast enough to address climate change

Burry shot to fame for his billion-dollar bet on a US housing-market crash, which was immortalised in the book and movie “The Big Short.”

The Scion Asset Management boss has been a vocal critic of Tesla for several months, and revealed he was short Elon Musk’s electric-vehicle company in December.

“I live in the land of $TSLA,” Burry said in another tweet on Monday. “I know what a Tesla car is. I talk to the mechanics and dealers. But being short is so much more than that.”

Tesla’s stock price has rocketed more than 800% since the start of 2020, lifting its market capitalisation to north of $US780 billion.

Canadian regulators just approved the world’s first Bitcoin ETF. Here are the 5 things investors need to know about the outlook for a US version

The striking rally is similar to past bubbles in internet stocks and housing, Burry tweeted last month as well.

“Saw this same thesis many times while partying in 1999,” he said about the idea that Tesla’s lofty stock price is self-fulfilling because the business can issue shares to fund its growth.

“My last Big Short got bigger and Bigger and BIGGER too,” he said in another tweet. “Enjoy it while it lasts.”


GOLDMAN SACHS: These 40 heavily shorted stocks could be the next GameStop if retail traders target them â€” and the group has already nearly doubled over the past 3 months

Burry has also flagged the company’s “inferior” battery technology and reports of its cars catching fire in other tweets.

“What do $TSLA, $BTC, option gamma traders have in common? Rhymes with Rubble,” he tweeted in November.

Tesla didn’t immediately respond to a request for comment from Insider.