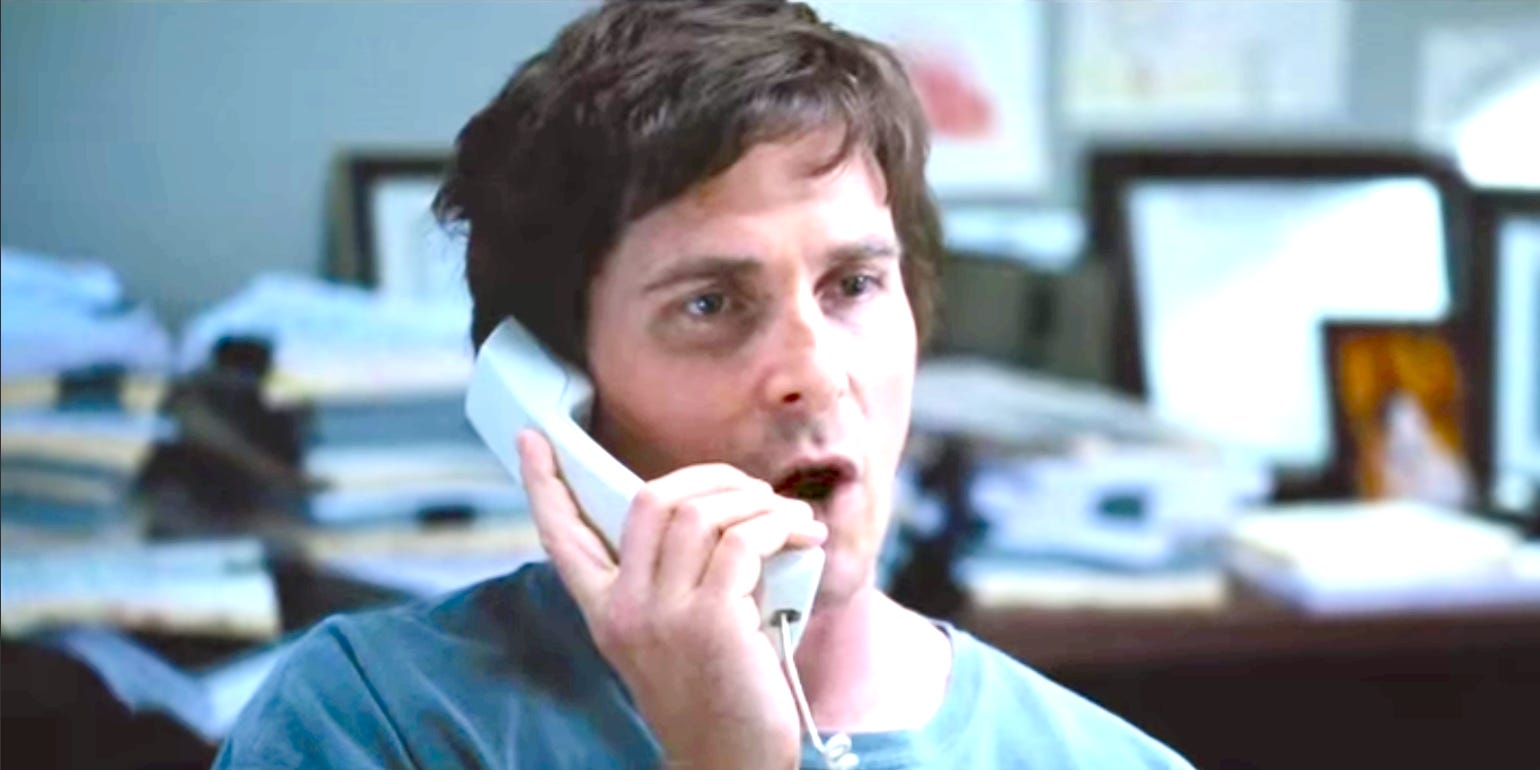 Michael Burry holds a stake in Volkswagen’s biggest shareholder, he said Wednesday in a later-deleted tweet.

“I don’t own a Porsche, but I own the Porsche that owns VW that owns Porsche,” the investor said. He was referring to Porsche SE, the German holding company that owns 31.3% of Volkswagen, which itself owns Porsche AG, Audi, and other car brands.

Burry is best known for his billion-dollar bet against the US housing bubble in the mid-2000s. His lucrative wager was immortalized in Michael Lewis’ book “The Big Short,” and he was played by Christian Bale in the movie adaptation.

The Scion chief’s indirect bet on Volkswagen is notable because the German auto group is taking on Tesla in the electric-vehicle market, and Burry was short Tesla as of December.

He predicted in January that shares in Elon Musk’s electric-vehicle company – which have skyrocketed by more than 600% in 2020 – would suffer a massive collapse. “Enjoy it while it lasts,” he said.

“Investors, partly due to the #ESGFog, underestimate the size, scale, brands, staying power, and resources of Volkswagen,” he said. The investor linked to a Bloomberg story about a UBS analysis that found Volkswagen’s ID.3 electric car stacked up well against Tesla’s models.

“Ever wonder who owns Bentley, Bugatti, Lamborghini, Porsche, Ducati, etc? VW,” Burry said in another tweet. “Although, Porsche owns VW too. Interested why VW and Porsche do not trade in the US? Because what US investors think is not too important to VW or Porsche.”

Burry’s championing of Volkswagen and his stake in its largest shareholder, coupled with his criticism of Tesla and short position, strongly suggest he’s expecting the German automaker to trounce Musk’s upstart rival.