'The Big Short again': A hedge fund boss and Warren Buffett disciple posted a 40% gain during the market meltdown 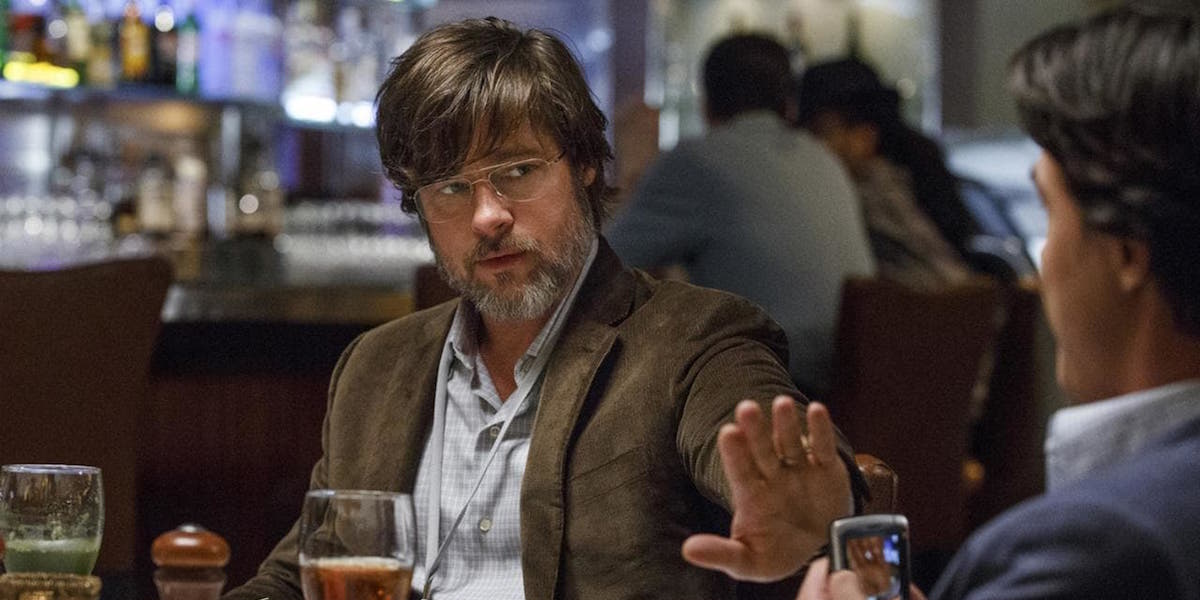 A hedge fund boss and Warren Buffett disciple made a 40% gain during the brutal coronavirus sell-off after more than two years of betting against the stock market.

Kevin Smith, the founder and investment chief of Crescat Capital,revealed in an investor letter that the group’s macro fund posted a 40.5% gain between February 20 and March 20. Another key Crescat fund delivered a 34.3% gain over the same period, while the S&P 500 plunged by almost a third.

Smith has been bearish on equities for years, noting that “US large-cap stocks are the most overvalued in history” in a letter to investors in November 2017. He kept 50% of the fund’s assets in cash and parked money in gold and silver as stocks continued their record bull run, according to Ozy, a multimedia outlet.

Crescat didn’t respond to a request for comment from Business Insider.


Read more: The ‘trade of the century’: 2 hedge-fund managers break down a simple investing strategy built to profit from wreckage caused by the coronavirus

Smith’s Buffett-esque patience shouldn’t be a surprise. His father introduced him to investing by handing him a bunch of the billionaire investor’s annual shareholder letters, he told Ozy.

Crescat is also based in Denver for a reason, he said.

“Buffett built his empire in Omaha,” Smith told Ozy. “Not having that groupthink you might find in New York City is important.”

“The crash was coming with or without the coronavirus pandemic,” he told investors last week.

“It started from record highs, historic leverage, and the most fundamentally overvalued composite of multiples ever, higher than 1929 and 2000.”

Smith remains net short on stocks as he expects “much more downside” for equities and corporate credit markets, he told investors last week. The key reasons for his bearish stance – an overvalued yuan and banking and real estate bubbles in China – remain intact.

However, Smith is ready to switch tacks once Crescat’s macro model indicates that markets and the economy have bottomed.

“We fully plan to become raging bulls,” he said in the letter.