All of the 'Big Brother' couples that are still together The CBS competition show “Big Brother” is filled with intense challenges, secret alliances, and, of course, plenty of romance.

After 21 seasons, a lot of relationships have formed and continued outside of the house, even when the cameras have stopped rolling.

Here are all of the couples from “Big Brother” that are still together.

Jordan Lloyd and Jeff Schroeder from seasons 11 and 13 are married with children. 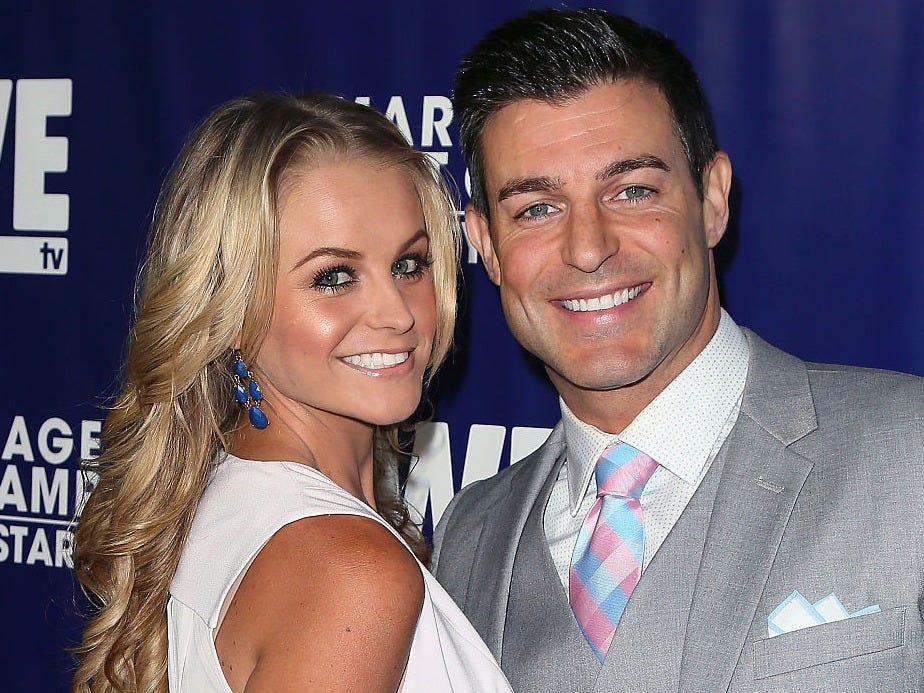 Jordan Lloyd and Jeff Schroeder met in 2009 while filming season 11 of “Big Brother.”

They were one of the first “Big Brother” couples to get together inside of the house and stay together once the cameras stopped rolling.

While paying a visit to the “Big Brother” houseguests during season 16, Schroeder proposed to Lloyd. The pair got married in 2016, and now have two children.

Brendon Villegas and Rachel Reilly from seasons 12 and 13 are married. Jason Kempin/Getty ImagesBrendon Villegas and Rachel Reilly got married in 2012.

The power couple was eventually evicted from the game but their whirlwind romance proved strong enough to exist outside of the house.

Reilly and Villegas were actually the first “Big Brother” showmance to get married.

Villegas proposed on Valentine’s Day in 2012, and their ceremony took place on September 18, 2012, in Los Angeles, California.

The couple has a daughter named Adora. Reilly is currently pregnant with their second child.

Daniele Donato and Dominic Briones from season 13 are married. 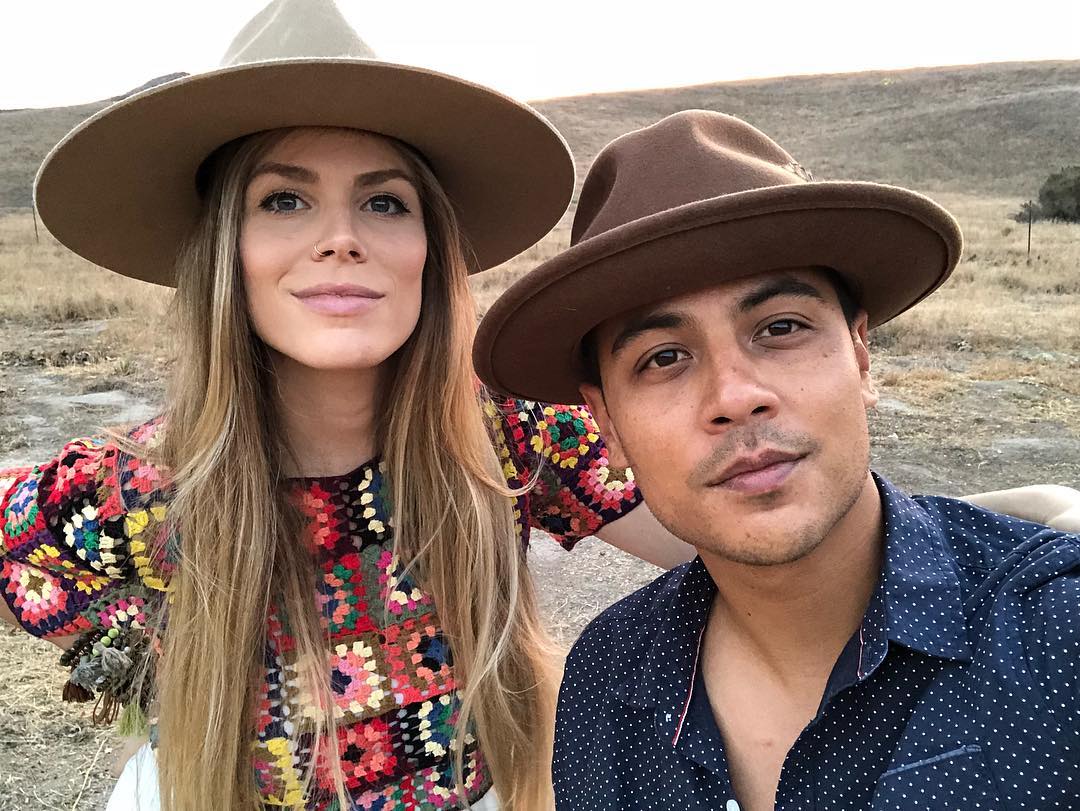 The finale of season 13 aired in September of 2011 and the couple got married in January of 2013.

In 2018, they welcomed their first daughter, Tennessee Autumn Briones.

Victor Arroyo and Nicole Franzel from season 18 are engaged. 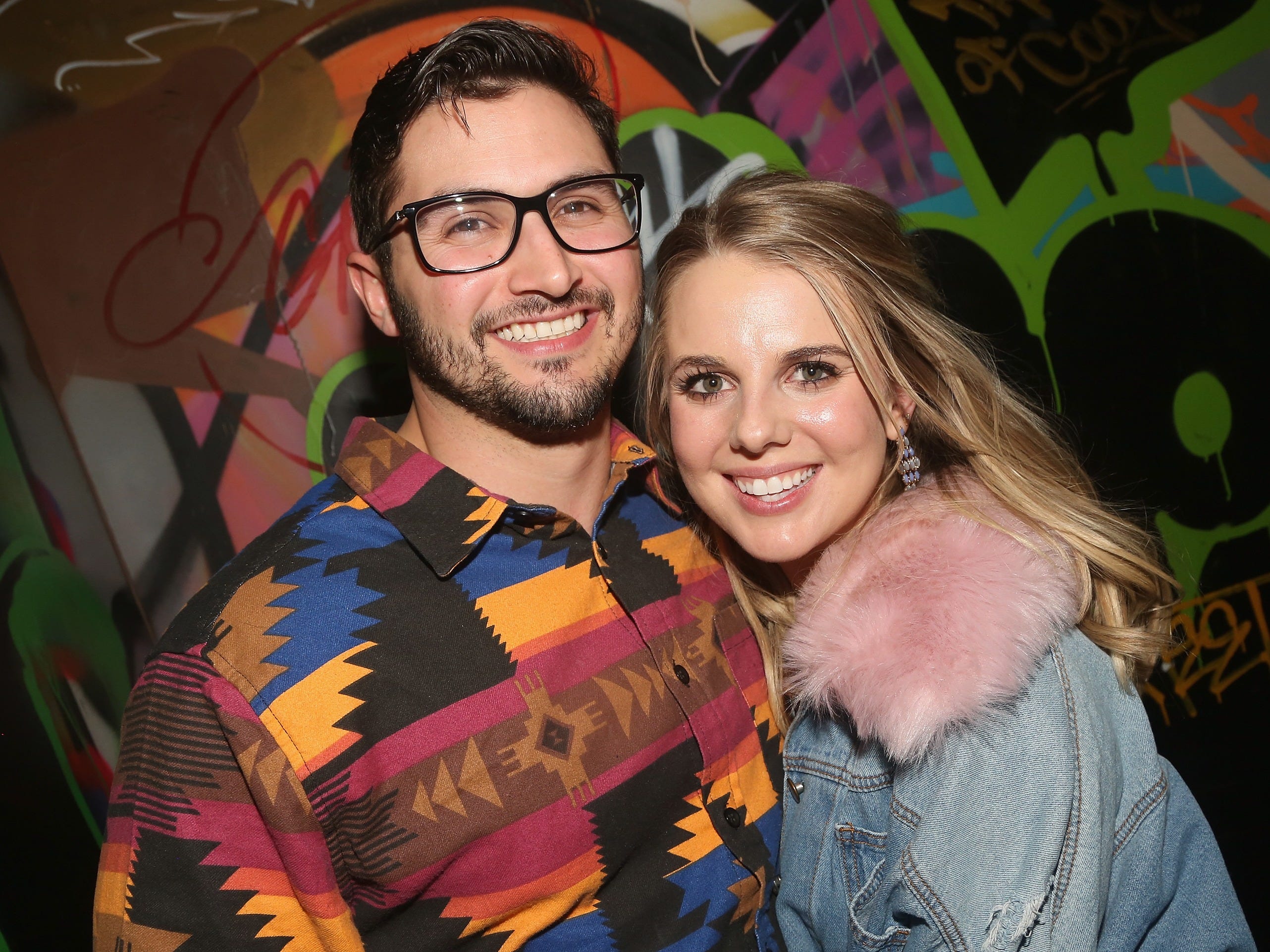 Nicole Franzel won “Big Brother” season 18, breaking a five-year male competitor winning streak, and becoming the first woman to ever win “Big Brother” against a man in the final two.

Although during season 18, Franzel was in a showmance with Corey Brooks, she formed a connection outside of the house with a different houseguest from that season – Victor Arroyo.

Franzel and Arroyo started dating after wrapping up season 18. During season 20, Arroyo proposed to Franzel on a special episode of “Big Brother.”

In 2019, the pair competed together on “The Amazing Race.”

The two are reportedly planning to wed this year.

Jessica Graf and Cody Nickson from season 19 are married. 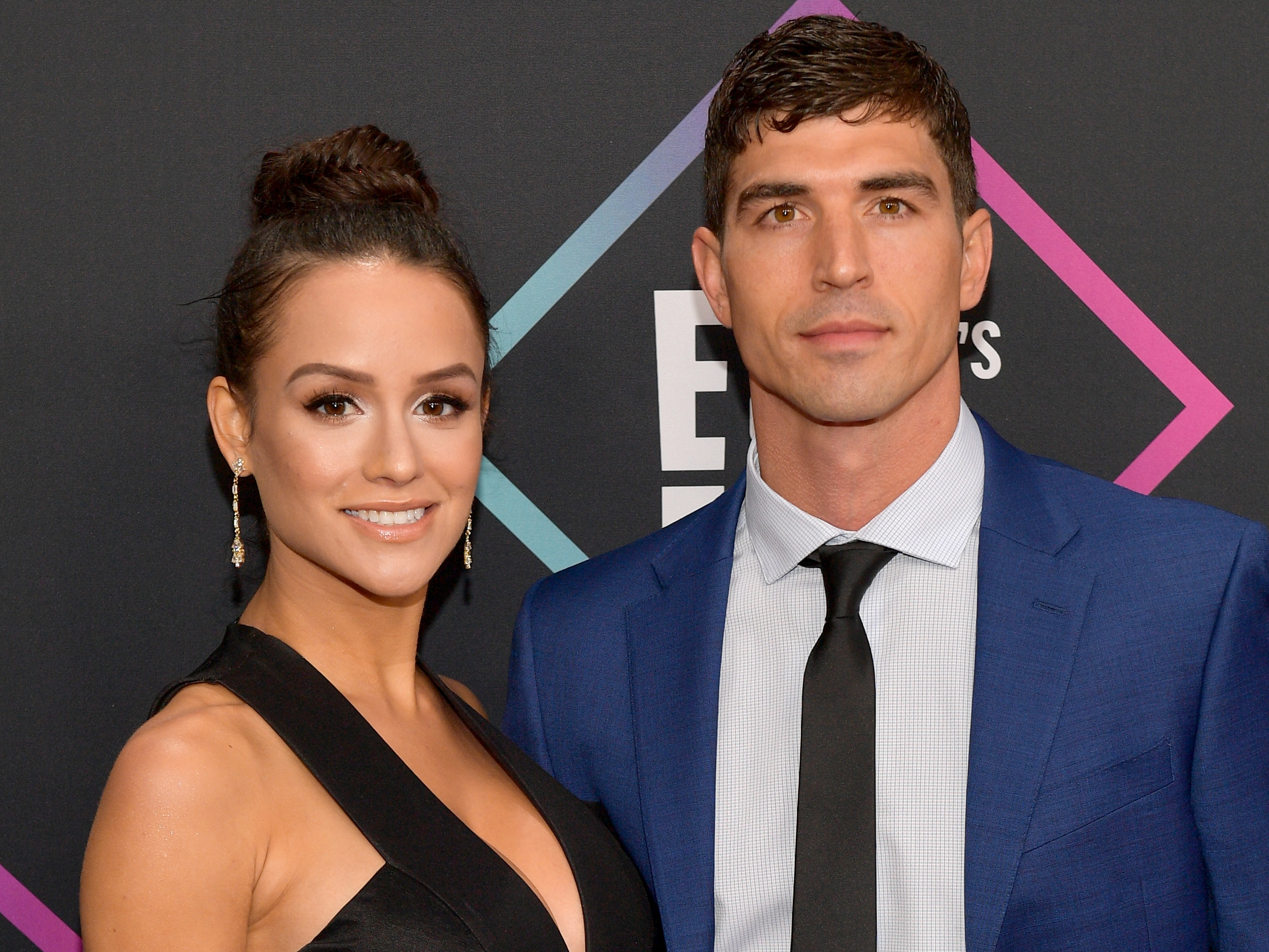 Matt Winkelmeyer/Getty ImagesJessica Graf and Cody Nickson are expecting their second child together.

During their season, they struggled to stay in the house – Nickson didn’t get along with the majority of the house and it placed a target on both of their backs.

Still, the couple became inseparable from day one, and even though their fellow houseguests made sure Graf and Nickson wouldn’t be spending the summer cozied up in the jury house together, the couple reunited on finale night and have been together since.

Although they both lost “Big Brother,” they later won season 30 of “The Amazing Race” together.

Nickson and Graf tied the knot on October 14, 2018. The reception was catered by Texas Roadhouse and the ceremony was officiated by the casting director, who they say brought them together.

The couple’s daughter, Maverick, was born in 2019. They are currently expecting their second child together.

Swaggy C and Bayleigh Dayton from season 20 got engaged on finale night. They have reportedly since gotten married.

Courtesy of Nick Allen PhotographySwaggy C and Bayleigh Dayton got engaged on television.

Bayleigh Dayton and Swaggy C were the first official showmance of season 20 – and they were only in the house together for 23 days.

Dayton was apparently heard on the live feed discussing a possible pregnancy, but nothing was confirmed during the show’s network airing. Later, the couple confirmed in a YouTube video that Dayton became pregnant during the show and had miscarried during her time in the jury house.

After his eviction and while Dayton was still competing in the “BB” house, Swaggy C took it upon himself to get better acquainted with Dayton’s family, who he says have accepted him with open arms.

In September 2018, Swaggy asked Dayton to marry him during “BB” finale night and she said yes.

They reportedly got married earlier this year – in April, Soap Dirt published what appears to be the pair’s marriage certificate.

This year, they also competed on MTV’s “The Challenge.”

Angela Rummans and Tyler Crispen from season 20 own a house together. 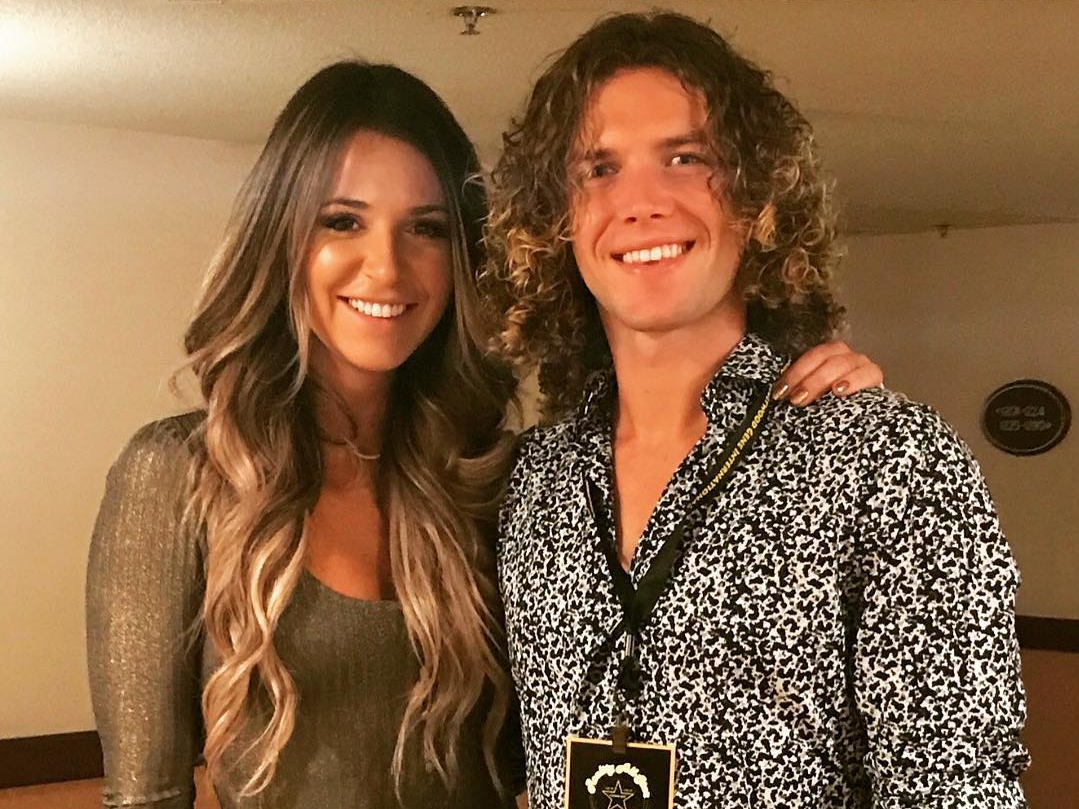 Tyler Crispen may have come in second place for the grand prize on finale night, but he did win the title of America’s Favourite Player, and the heart of fellow houseguest and fitness model Angela Rummans.

Unlike the other two showmances in their season, Crispen and Rummans weren’t blatantly a couple until the end of the season when their feelings for each other quickly intensified, and they shared their first “I love you” on camera.

Crispen opened up about his showmance on finale night during his speech to the jury and, as of October 2018, he had moved into Rummans’ place in Los Angeles.

In November 2019, the two bought a house together in South Carolina.

All of the ‘Survivor’ couples that are still together