Kellyanne Conway and Donald Trump said they won by a 'landslide' with 306 Electoral College votes in 2016. Now that Biden has 306, they're crying foul. 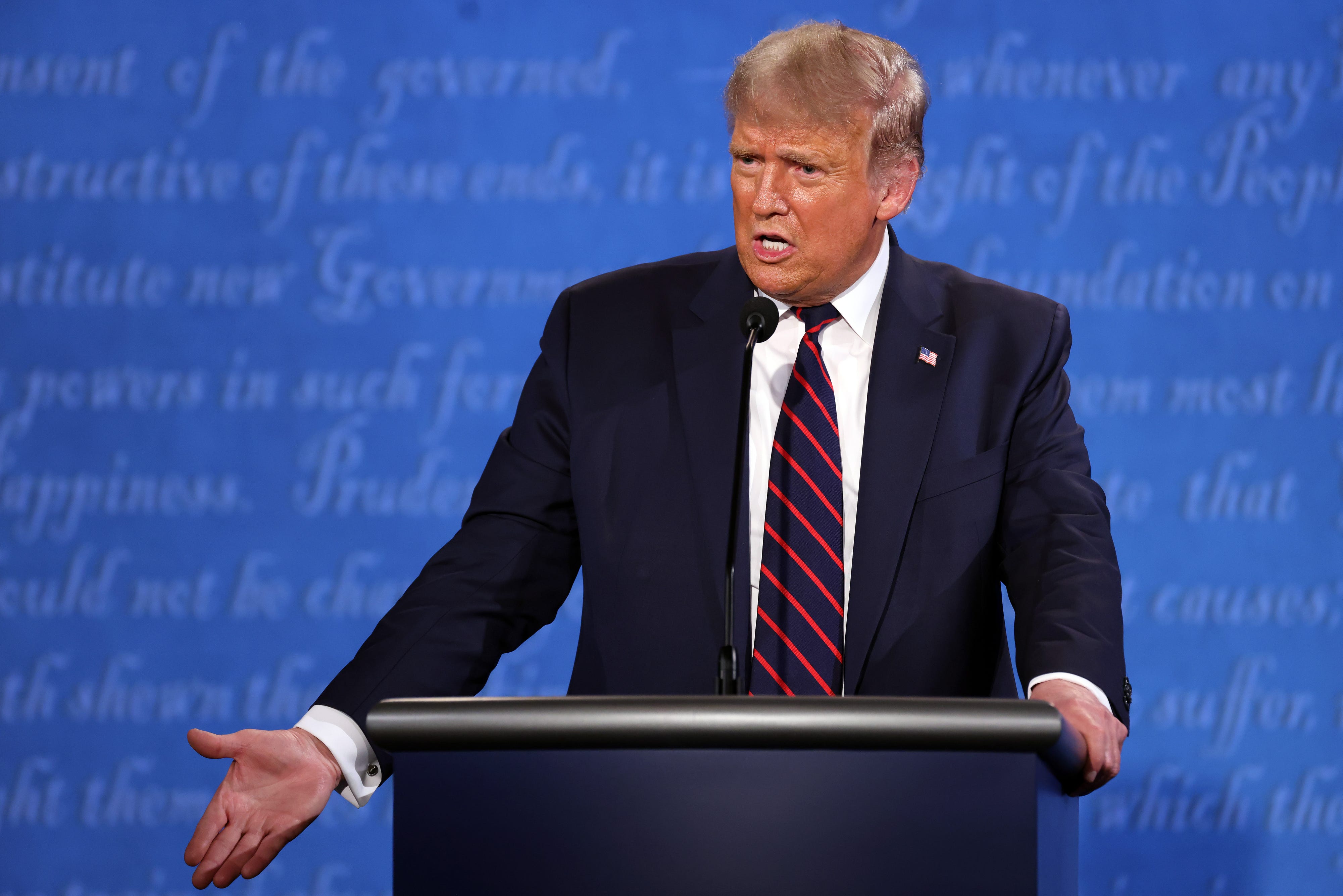 When President Donald Trump raked in 306 Electoral College votes in 2016, he and the advisors close to him called the victory a “landslide.”

President-elect Joe Biden on Saturday secured 306 Electoral College votes â€” the same amount that propelled Trump to the presidency four years ago. But this time, Trump has not acknowledged the number, and instead pushed baseless or downright false allegations of widespread voter fraud in an effort to delegitimize Biden’s victory.

Business Insider, in partnership with Decision Desk HQ, called the race for Biden on Friday, November 6, after projecting he would win Pennsylvania. More than a week has gone by, but Trump has not yet conceded.

“Joe Biden has not been certified as the winner of any states, let alone any of the highly contested contests headed for mandatory recounts, or states where our campaign has valid and legitimate legal challenges that could determine the ultimate victor,” Trump wrote in a statement last weekend.

Trump won the 2016 presidential election against former Secretary of State Hillary Clinton with 306 Electoral College votes to her 232. This year, Trump received 232 electoral votes while his opponent Biden received the remaining and majority 306.

Over the last four years, Trump touted the victory as a “landslide” win multiple times on camera.

“We had a tremendous landslide Electoral College victory,” he said earlier this year in Michigan. “Like people haven’t seen in a long time.”

“Not only did we win the election, we had an Electoral College landslide,” Trump said in Florida last year.

The Lincoln Project, an anti-Trump group made up of Republicans, recently re-sharedConway’s tweet describing the 306 votes as a “blowout.”

Meanwhile, the Trump administration is ignoring the transition period and proceeding to operate as though the president will have another full term in office.

The Trump campaign did not immediately respond to a request for comment from Business Insider.