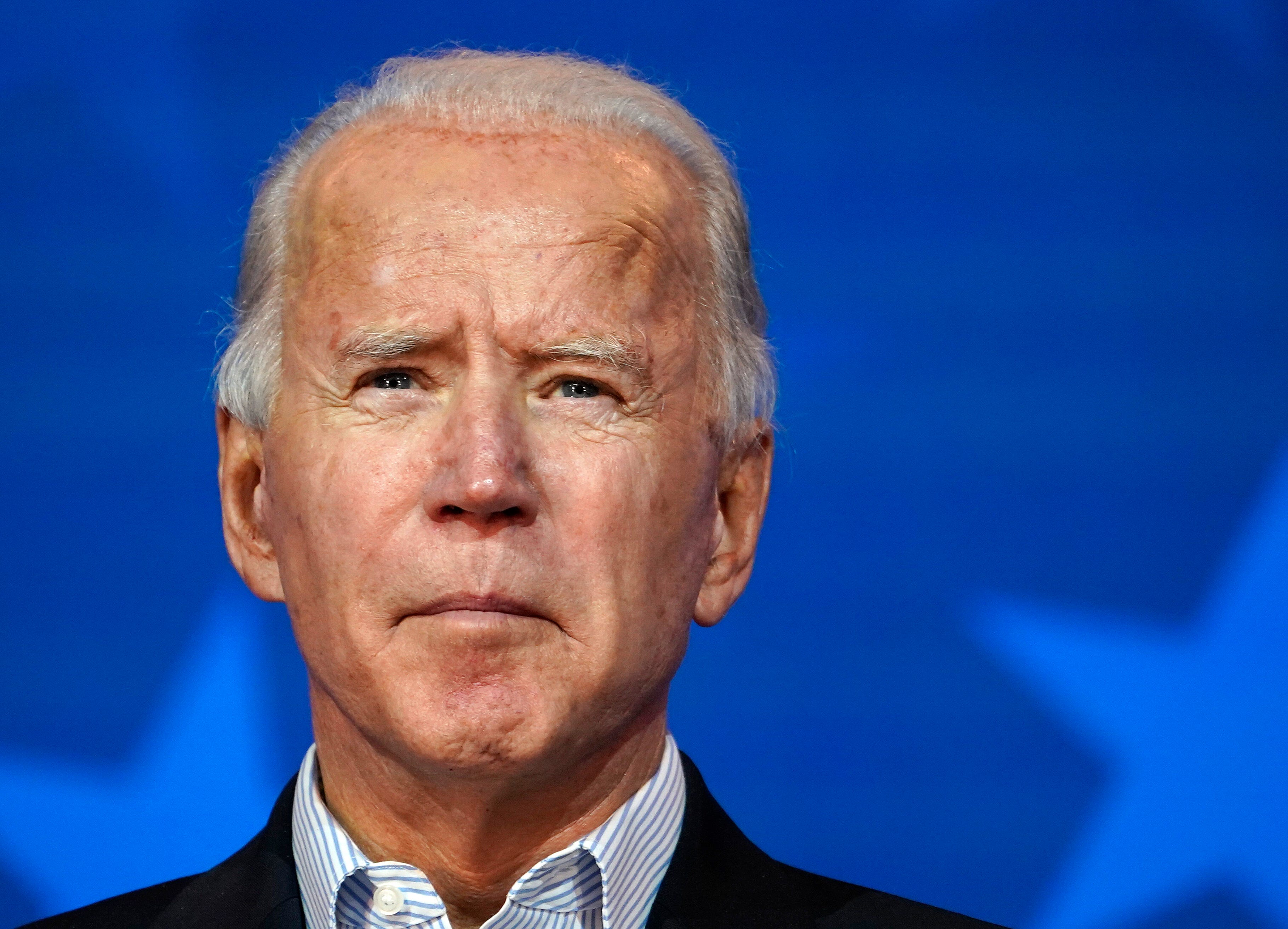 As soon as President-elect Joe Biden steps into the Oval Office in January, he will be hit with an onslaught of crises that will require immediate attention.

The exiting Trump administration will leave behind a pandemic, a nation nursing the open wounds of racial inequality, and shaky economic prospects, according to transition experts. The Biden administration will have the added burden of trying to win over the roughly 73 million people who voted for the incumbent President Donald Trump.

Those millions of votes are emblematic of a nation severely divided across partisan lines. Trump’s term was at times marked by intense support from white nationalist groups. When Trump got elected in 2016, white nationalists hailed his victory with a Nazi salute.

The prevalence of white nationalism is an issue that Biden might have to confront, said Dr. Rick Smith, a biocultural anthropologist at George Mason University.

“What we must be vigilant about in a Biden administration is the possibility of a return to a more diplomatic form of neoliberal white supremacy, a less easily recognisable form of state violence that does not come wearing a MAGA hat,” Smith said.

Biden also faces pressure to return the office of the presidency back to what it used to be before Trump entered it after his inauguration in January 2017.

Trump oversaw the White House like the head of a business, said Max Stier, CEO of Partnership for Public Service, a nonprofit that works with civil servants and government leaders and maintains a presidential transition centre.

Traditionally, the White House has dozens of leaders working both collaboratively and independently, Stier said. But “that was not something that aligned with President Trump’s style.”

Biden, a career politician who’s served in the White House before as vice president, will likely appoint “people who have experience in government and in large organisation,” Stier said, which will be a step toward the return to pre-Trump days.

Throughout his campaign, Biden also promised to immediately reverse Trump-era policies such as the decision to pull out of the Paris climate agreement. Such promises signal that Biden might dedicate the first few months of his term just to getting out these executive orders.

“This transition period is a time in which the Biden transition effort can actually draft and produce those executive orders, so that they’re ready to go,” Stier said.

Biden has already begun to tackle the coronavirus, which will likely be one of the biggest issues he’ll have to contend with. He’s formed a coronavirus task force and appointed Ron Klain as his White House chief of staff. Klain was the “Ebola Czar,” said Martha Kumar, director of the White House Transition Project. “So he will be particularly important in tackling the virus.”

With it, the coronavirus brought on economic instability, forcing small businesses to close nationwide and a legion of companies to identify ways their employees can successfully work from home. In the months leading up to the height of the pandemic, the economy had been soaring, which Trump adopted as a personal achievement.

Markets have mostly recovered, but the economic devastation from the coronavirus continues to pummel low-income people â€” a trend likely to persist beyond Biden’s Inauguration Day, according to experts.

At the same time, Biden will have to think about how his policies will advance racial justice initiatives.

A September poll from the Pew Research Centre found that 86% of Black Americans do not think the country has made sufficient progress on racial equality. That’s an increase of about 8% since January, the last time a similar poll had been conducted.

A well-oiled White House will aid him in forming cohesive strategies to respond to issues of racial inequality, economic turmoil, and the coronavirus, Stier said.

“This issue of rebuilding our government is critical,” he told Business Insider. “It may not grab the headlines, it really is vital that we have an effective government to address those issues.”

The Biden transition team did not immediately reply to a request for comment.