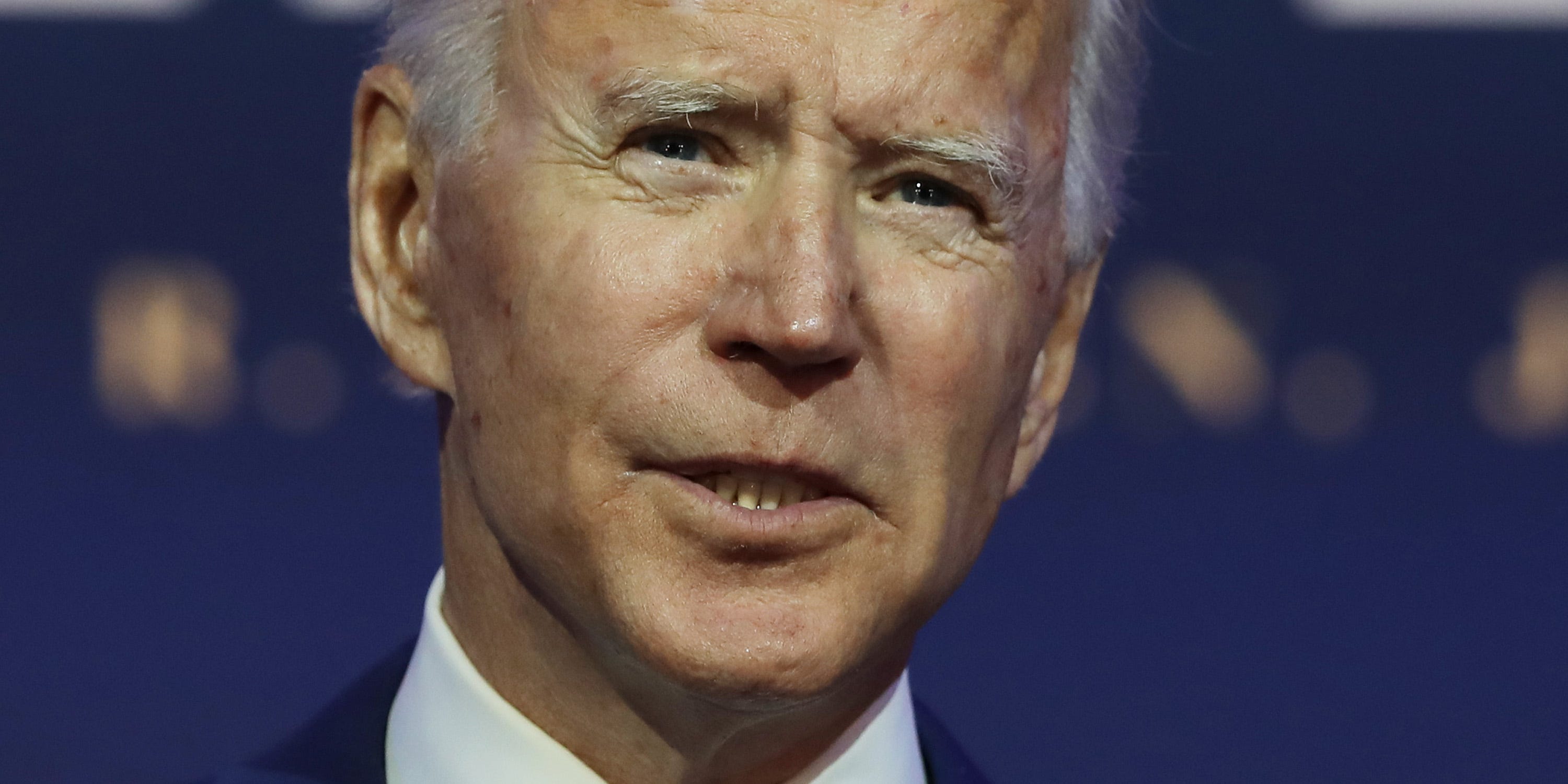 President-elect Joe Biden gave an interview Tuesday in which he described efforts from the White House to help him prepare for power as “sincere,” after his long-delayed transition was allowed to proceed.

But he said he still had no contact from President Donald Trump, who continues to wrongly claim he won the US election.

In his first one-on-one interview after Election Day, Biden told NBC News’ Lester Holt that the progress in his transition had “not been begrudging so far.”

Trump has refused to acknowledge defeat, but after increasing public pressure he announced Monday that he was “recommending” the General Services Administration to go ahead offering Biden transition resources.

(The GSA’s administrator, Emily Murphy, said her decision, revealed in a letter earlier Monday, was independent of political influence.)

It ended a two-week standoff in which Biden and Vice President-elect Kamala Harris were forced to develop an unofficial transition without full access to the federal government and its vast resources. 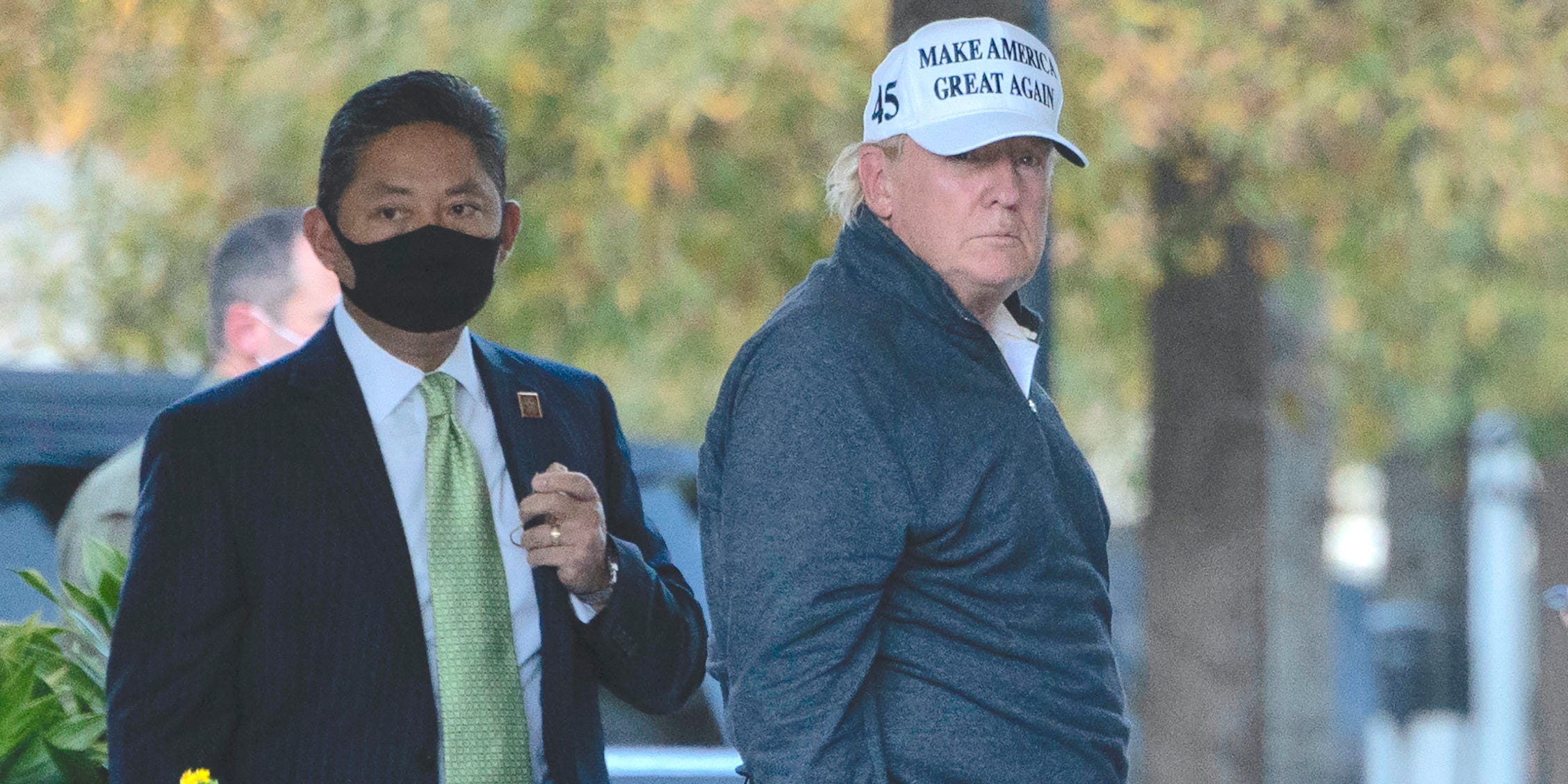 GettyPresident Donald Trump returning from the golf course on November 7, the day networks widely called the election for Joe Biden.

Asked whether there had been “back channel” communications with Trump during that time, Biden said he had not heard anything.

Nonetheless, information from the White House had started to flow, Biden said.

He described outreach from national security officials and the coronavirus task force and said he expected to receive the Presidential Daily Brief â€” which includes top-level national security information â€” “maybe as early as tomorrow.”

Biden said he was “feeling good” about making up for lost time in his delayed transition.

“I think we’re going to not be so far behind the curve as we thought we might be in the past,” he said.

“And there’s a lot of meaty discussion, and I must say, the outreach has been sincere. It’s not been begrudging so far. And I don’t expect it to be.”

Biden announced several of his picks for top cabinet positions on Tuesday, including Antony Blinken as secretary of state, Alejandro Mayorkas for secretary of homeland security, and Avril Haines for director of national intelligence.

Asked whether his nominations signalled a return to the era of President Barack Obama â€” with whom Biden served as vice president â€” he said: “This is not a third Obama term, because we face a totally different world than we faced in the Obama-Biden administration.”