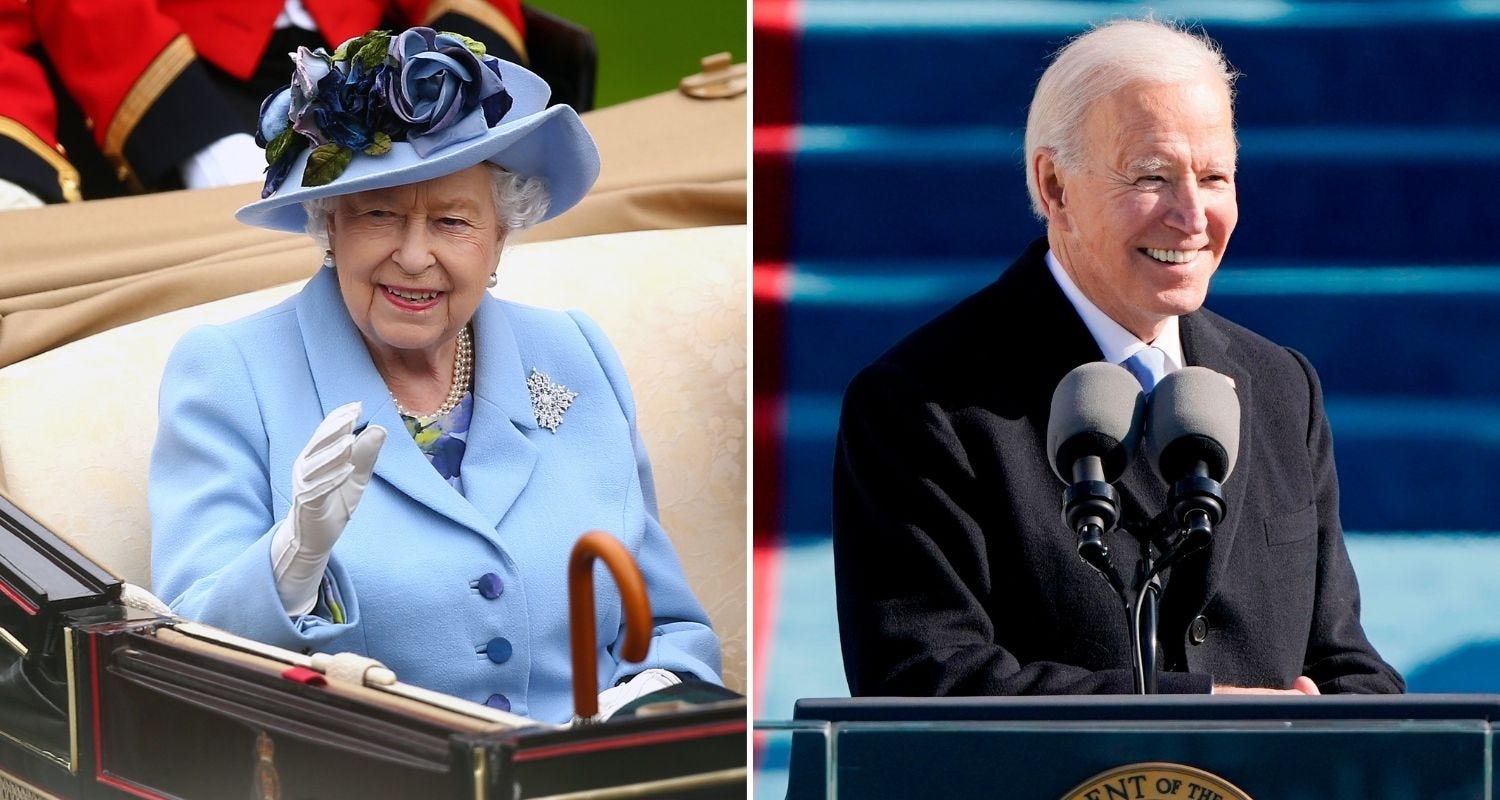 The Queen plans to host President Joe Biden at Buckingham Palace for a reception in June ahead of the G7 summit, The Sunday Times first reported.

Queen Elizabeth II’s supposed plans to host a “soft power” reception would be a continuation of her nearly 70-year tradition of hosting US presidents at Buckingham Palace.

Since ascending the throne in 1952, Queen Elizabeth has met every US president elected during her reign, except for Lyndon B. Johnson, according to CNN. She also met with Harry Truman when she was still Princess Elizabeth. 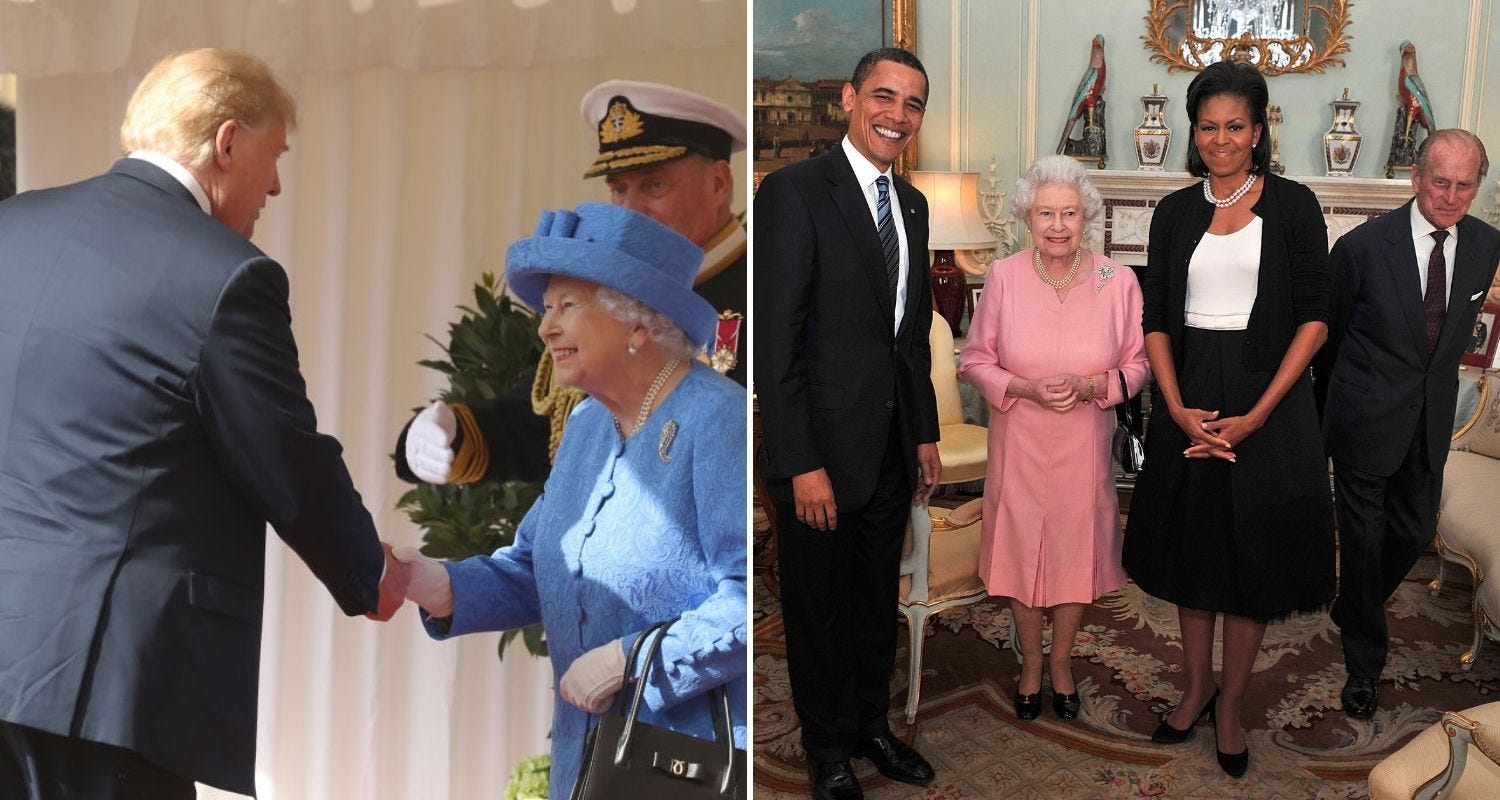 The UK is set to host the 2021 G7 summit in Cornwall, England, between June 11 and 13, according to Politico. Last year’s in-person summit was cancelled amid the coronavirus pandemic.

The G7 summit includes leaders from Canada, France, Germany, Italy, Japan, the UK, and the US. The UK is also inviting leaders from Australia, India, and South Korea, Politico reported.

According to The Sunday Times, other royals â€” including Prince Charles; Camilla, Duchess of Cornwall; and Prince William and Kate Middleton â€” are expected to be in attendance at the Queen’s June reception.

While Prince Harry reportedly isn’t expected to attend the Queen’s pre-G7 reception, the Bidens have met him on multiple occasions before he and Meghan Markle were married and later stepped down from their official royal duties.

The president and first lady have been longtime supporters of Harry’s organisation, The Invictus Games, a charitable tournament for injured service personnel and veterans.

In 2016, then-Vice President Biden told the Daily Mail that Jill had attended the inaugural tournament in London, and he joked that “she spent too much damn time with Prince Harry.” 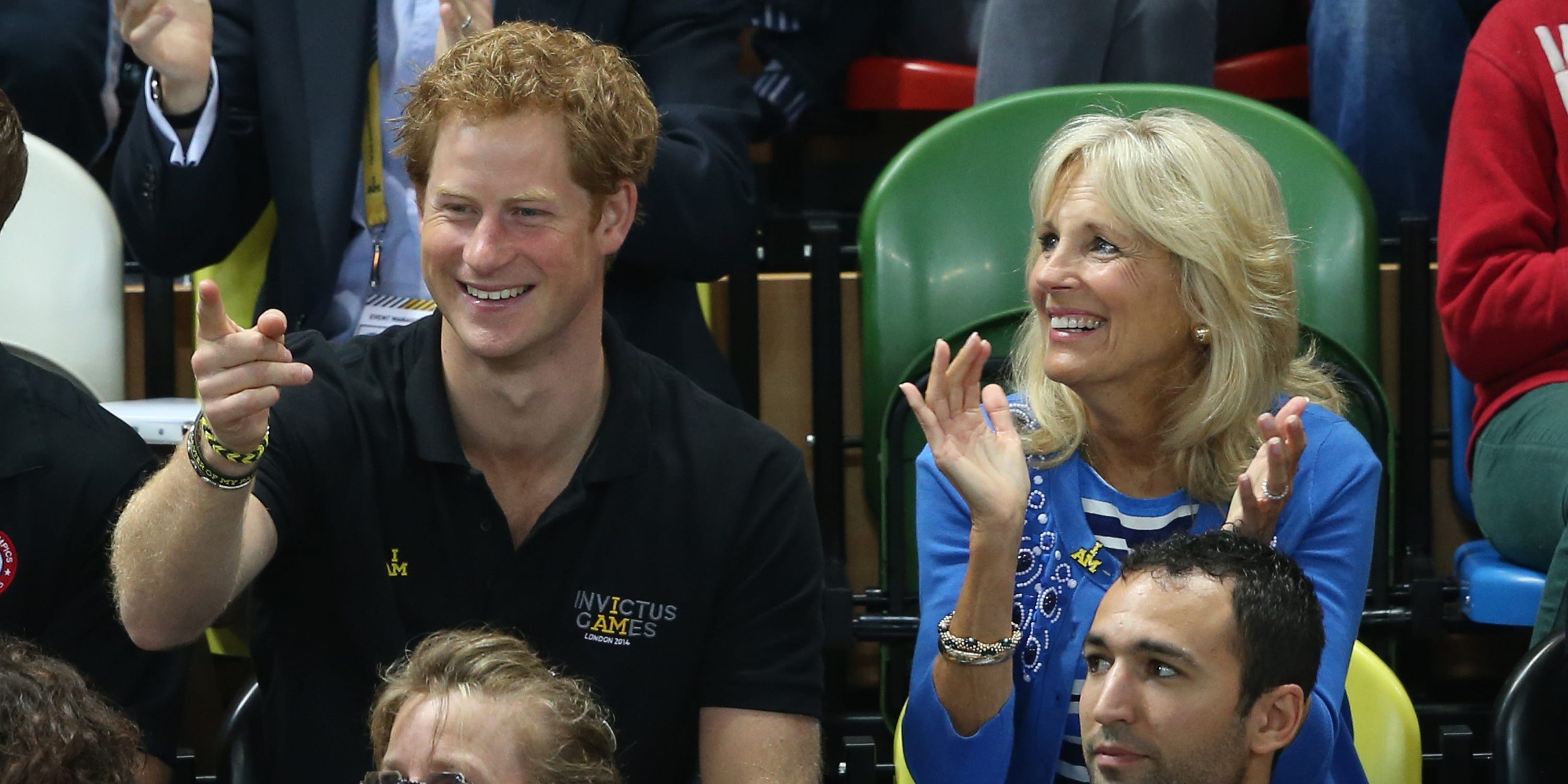 Chris Jackson/Getty ImagesPrince Harry and Jill Biden at the 2014 Invictus Games in London.

Despite the Queen’s reported plans to host a reception at Buckingham Palace this summer, the palace has yet to confirm when she and Prince Philip will return to London from their Windsor Castle residence, where they have been isolating since early 2020.

Prince Philip’s 100th birthday is in June, and it’s possible that the royal family could plan a private gathering for the occasion â€” though he has reportedly said he doesn’t “want anything to do with” his birthday plans.

A representative for Buckingham Palace did not immediately respond to Insider’s request for comment. A palace spokesperson declined to comment when reached by Reuters.


Read more:
11 photos show Prince Harry’s friendship with Joe Biden is nothing like his relationship with Trump