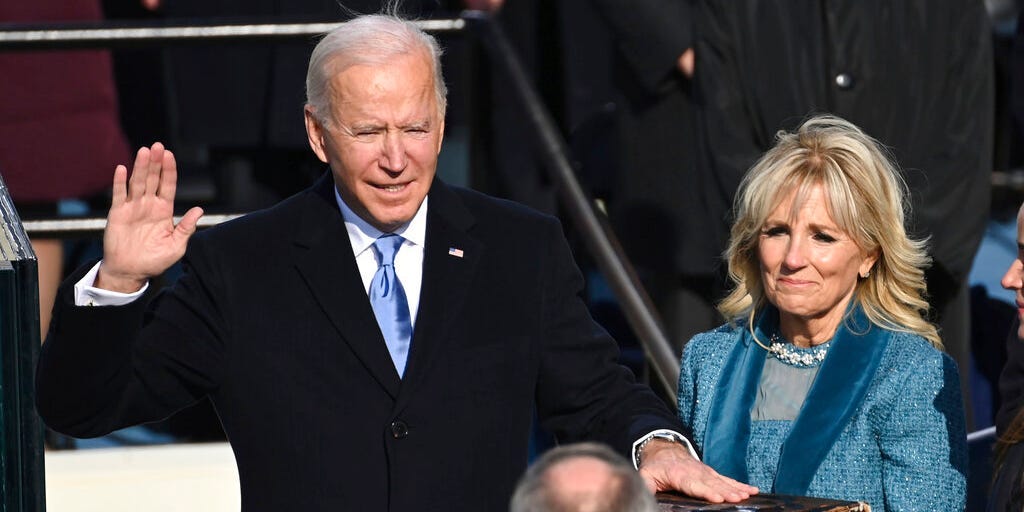 Now sworn in, President Joe Biden is inheriting a set of extraordinary crises that will test his new administration from its earliest days.

A raging pandemic continues devastating the US with daily infections and hospitalizations near record levels. The official US death toll surpassed 405,000 people, more than the number of Americans killed in combat during World War II.

Renewed restrictions combined with fear of the virus are straining an economy severely damaged from the year-long virus outbreak. Around 10 million fewer Americans have jobs compared to February 2020. Much of the economic burden has fallen squarely on women and minority communities, who have suffered larger job losses.

Biden pledged to restore bipartisanship and unite Americans after four years of a chaotic and divisive presidency under Donald Trump. His inaugural speech on Wednesday reflected that approach to governance as he sought to forge a sense of collective purpose for a nation in danger of fracturing further.

“This is our historic moment of crisis and challenge â€” and unity is the path forward,” Biden said in his 25-minute address on the steps of the Capitol. “We must meet this moment as the United States of America. If we can do that, we will not fail.”

It underscored the string of major economic, political, and public health challenges that Biden will confront. He took the oath of office at the scene of a violent riot by Trump supporters which recently left five people dead.

Over the past week, the nation’s capital resembled a military encampment with nearly 25,000 National Guard troops backing up law enforcement officers to secure the inauguration against the risk of more bloodshed. A second Trump impeachment trial in the Senate also imperils a swift timeline Biden is pursuing for his agenda â€” and it stands to quickly test the president’s vow to work with Republicans on Capitol Hill.

“Biden is inheriting among the worst crises a president has stepped into,” Jason Furman, a former top economic advisor to President Barack Obama, said in an interview. “But he has the tools to solve it. There are vaccines and we know a lot of the economic medicine that’s needed â€” Congress just has to pass it.”

Democrats have narrow majorities in both the House and Senate, opening the door for the party to pursue an ambitious agenda on the economy, healthcare, and climate change. It’s the first time Democrats will control the levers of power in a decade. 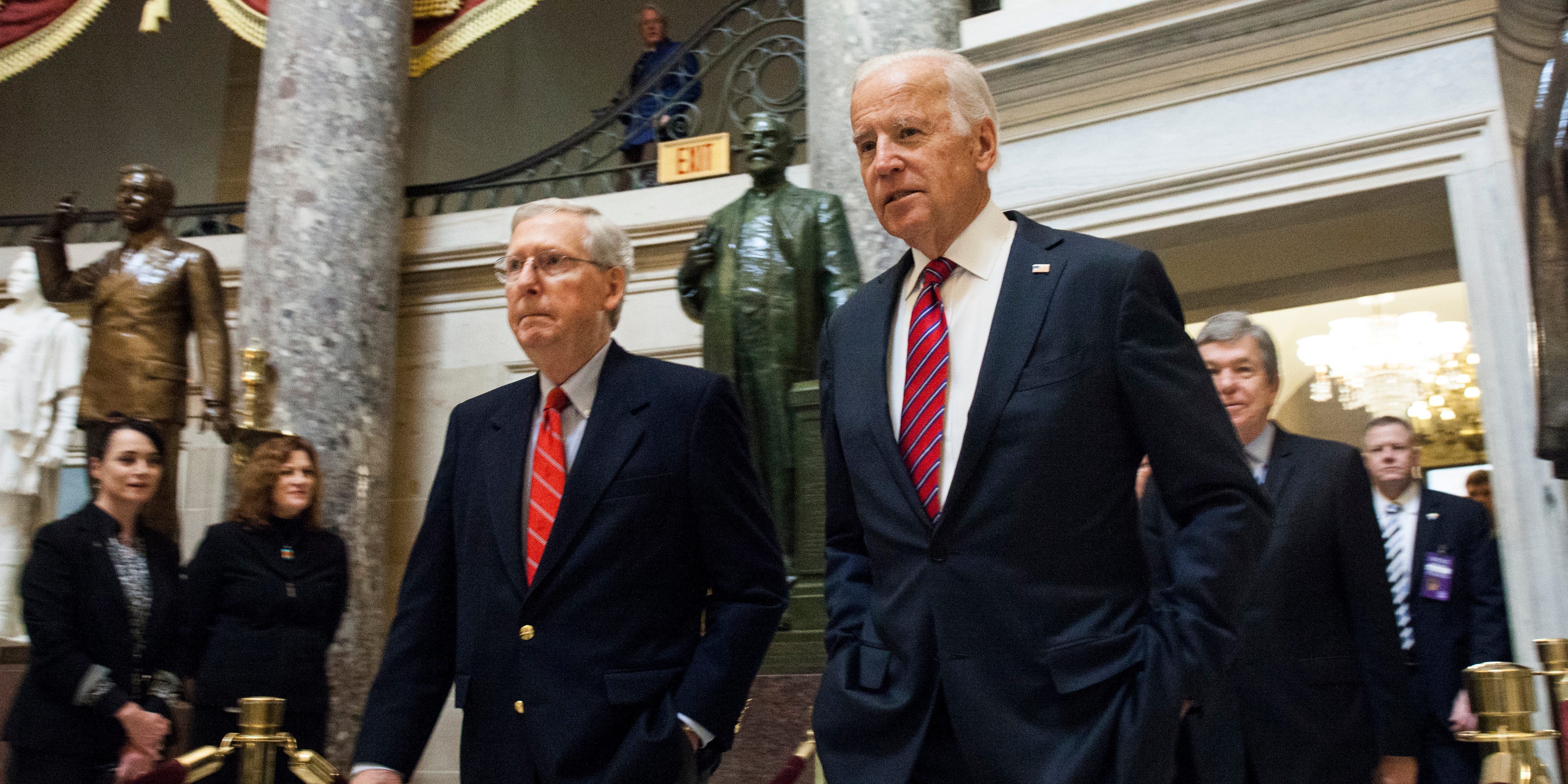 “The longer that we have an economic malaise, the harder it is to grow back out of it,” Ernie Tedeschi, policy economist at Evercore ISI, told Insider. “That’s one of the lessons from the Great Recession.”

Enacting another large government rescue plan will form an early test of Biden’s legislative prowess â€” whether he can cut a deal with Senate Minority Leader Mitch McConnell or marshal support from 10 Republican senators instead. He could also pass it with only Democratic votes through a special procedure called budget reconciliation.

Some GOP senators suggested they may push to delay the start of negotiations.

“We just passed a program with over $US900 billion in it,” Sen. Mitt Romney of Utah told reporters on Wednesday. “I’m not looking for a new program in the immediate future.”

Other Senate Republicans on Tuesday ramped up their criticism of the plan. They warned of a soaring budget deficit, which reached $US3 trillion last year due to a surge in emergency aid spending.

It foreshadows the resistance Biden could encounter among Republicans for many parts of his economic platform contingent on more spending. Biden has also said he would unveil a second major plan during a joint session of Congress next month to unleash new federal investments into infrastructure, childcare and manufacturing.

“Biden is treating our situation like a major crisis”

Chip Somodevilla/Getty ImagesPresident Joe Biden prepares to sign a series of executive orders at the Resolute Desk in the Oval Office.

In some ways, confronting calamity is familiar terrain for Biden. He served as Obama’s vice president as the American economy reeled from the 2008 financial crisis, another emergency that threatened to drag the US into a depression.

Less than a year later, Biden played a critical role steering an $US800 billion stimulus package through Congress. He helped draw 3 GOP votes for a piece of legislation that provided government assistance for state governments and jobless Americans. Many economists and Democratic policymakers now say a stronger federal response would have sped up the sluggish recovery.

There are early signs Biden will move fast on pandemic-relief measures and sharply reverse course from Trump. Only hours after becoming the nation’s 46th president, Biden signed 17 executive orders. They included extending a pause on student loan payments, renewing an eviction moratorium, and rejoining the Paris climate accords.

“Biden is treating our situation like a major crisis, wasting no time in acting and addressing it anyway he can administratively today,” Furman told Insider.


Read more:
A leading Wall Street firm asked 7 famous investors about their favourite stocks and the global trades they’re using to stay ahead of the competition. Here’s what they’re betting on now.