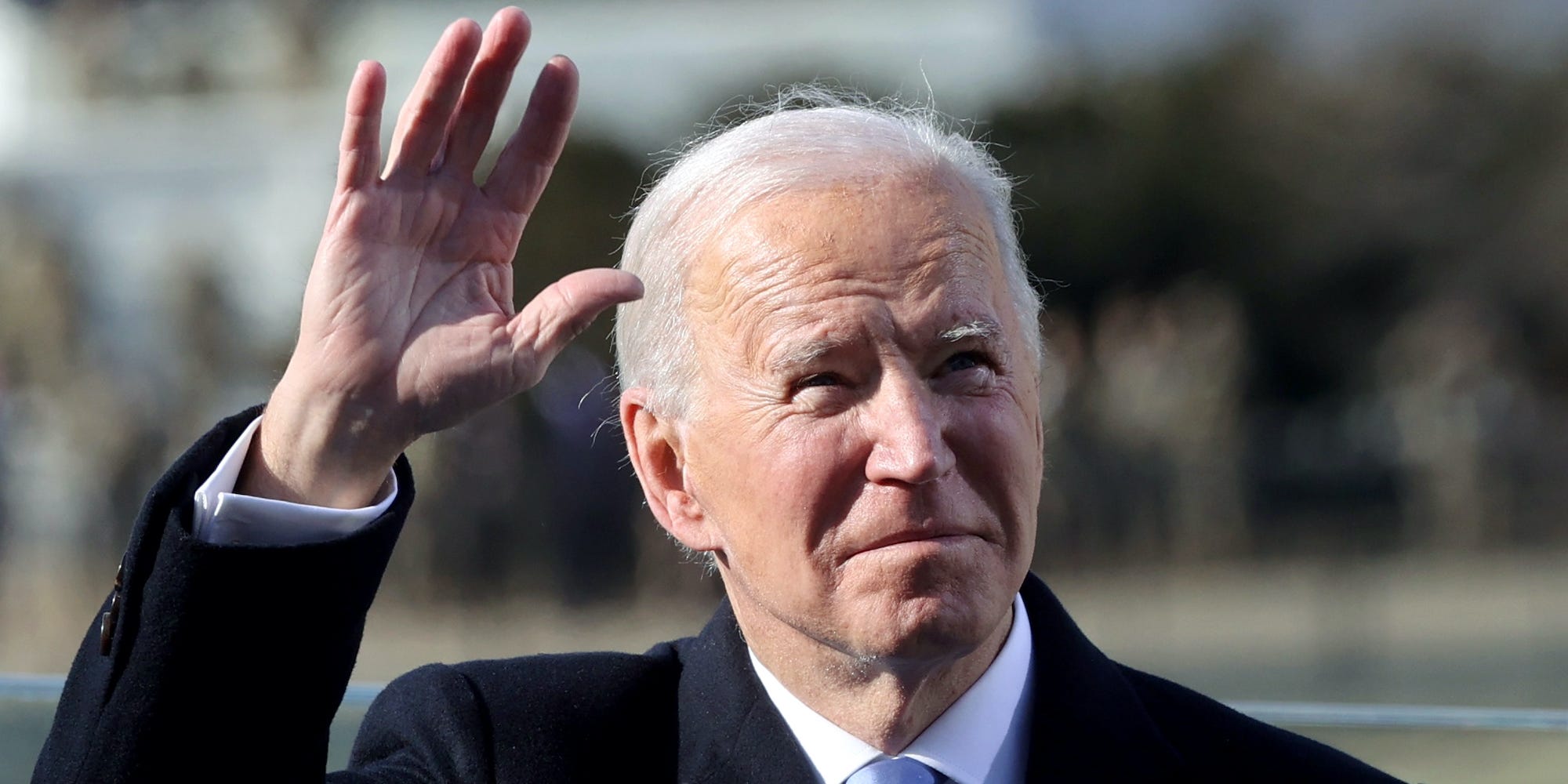 Jonathan Ernst/Getty ImagesPresident Joe Biden waves after being sworn in on Wednesday.

President Joe Biden is inheriting economic, political, and health crises that will test his administration early on.

Biden has said he intends to pursue an ambitious legislative agenda during his first year in office. Last week, he rolled out a $US1.9 trillion stimulus plan that will form the basis for negotiations with Republicans and Democrats in Congress.

The rescue package is aimed at providing economic relief for individuals, small businesses, and state and local governments.

Here are four measures in the stimulus proposal that could put extra cash in your wallet. 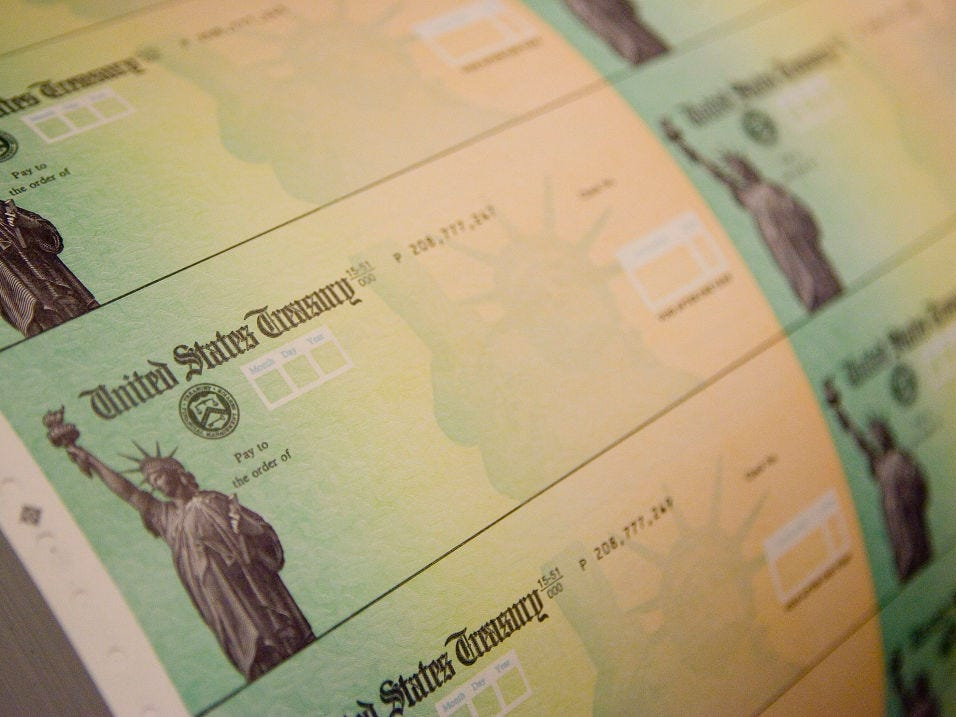 Tens of millions of Americans would receive a $US1,400 boost to the $US600 stimulus checks that the IRS distributed in late December and early January. That would bring the total amount to $US2,000.

Before the runoff elections in Georgia earlier this month, Biden pledged to boost the direct payments. Democrats won both races, giving the party a narrow majority in the Senate.

Some progressives are pushing Biden to send a full $US2,000 check instead.


Read more:
‘I have seen this movie before’: Legendary investor Jim Rogers unloads on the bubbles he says are forming across markets, particularly in big tech stocks and bitcoin – and shares 4 alternatives he would buy for his kid over the next decade

$US400 federal unemployment benefits through September 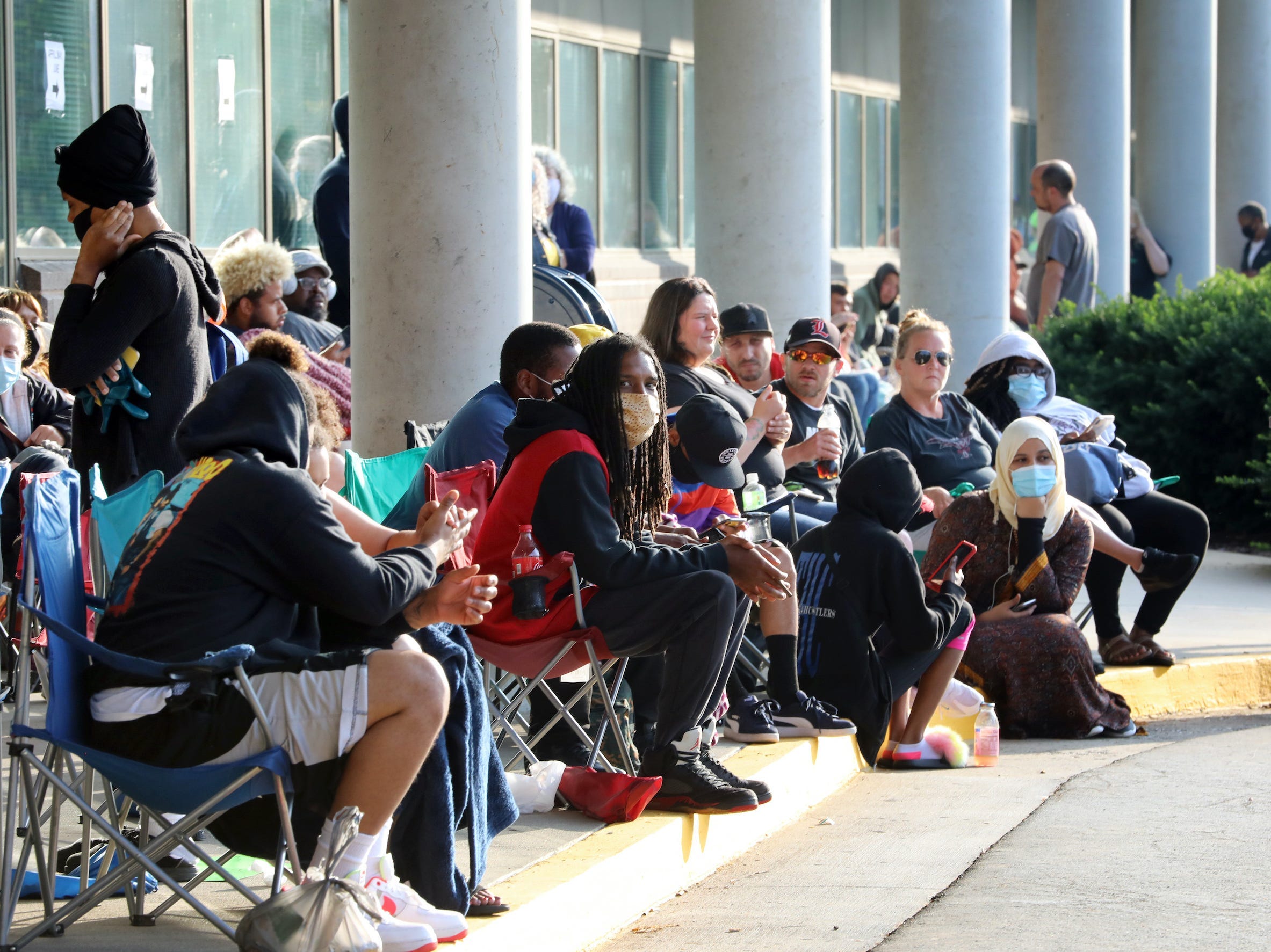 A pandemic aid package approved by Congress and President Donald Trump included a $US300 federal benefit until March 14.

People drawing benefits from the PUA or PEUC programs who may be entitled to additional weeks can continue receiving payouts until April 5. 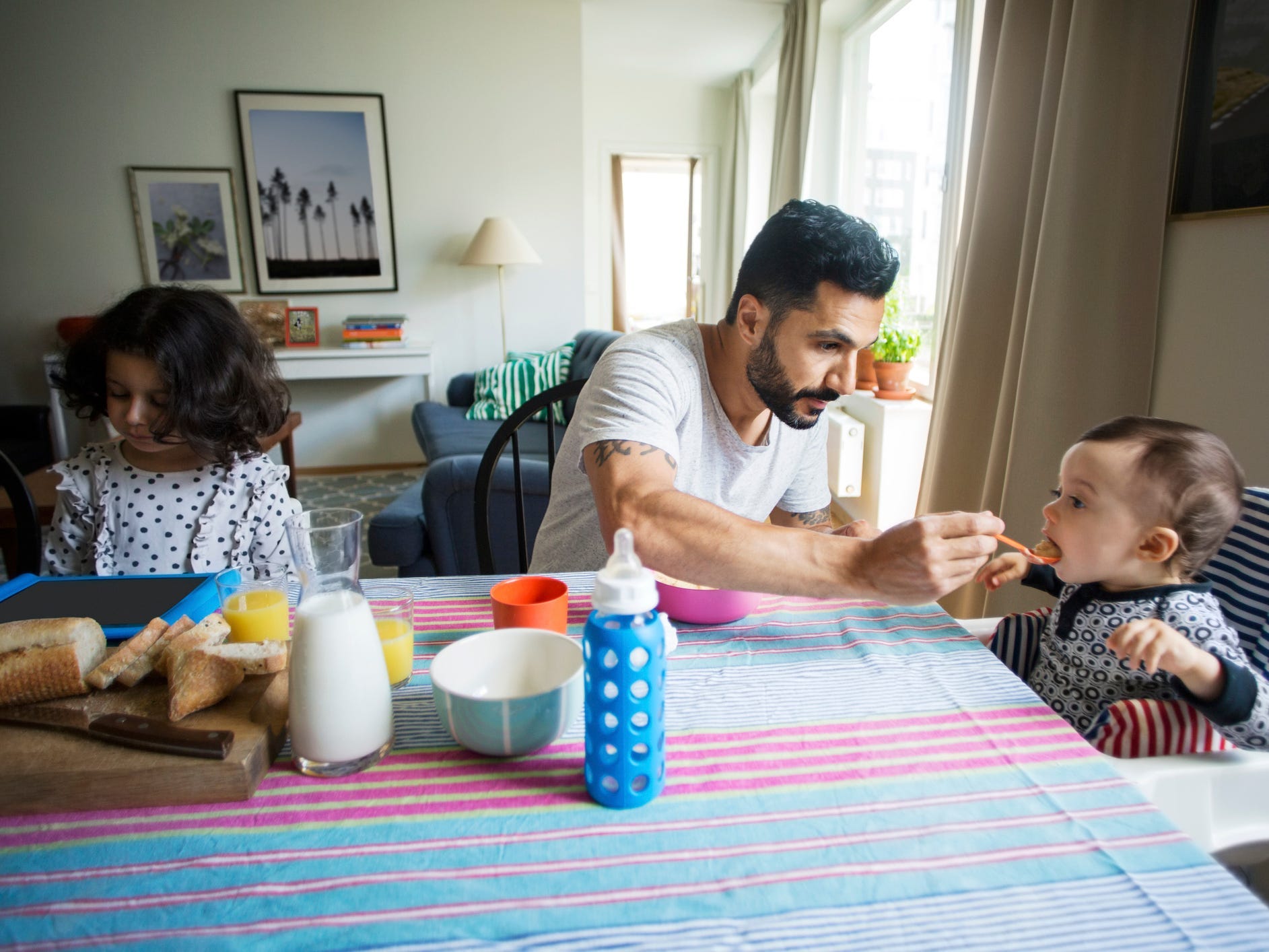 Biden’s proposal includes a measure to bolster child tax credits and make them fully refundable for a year, meaning people could receive them regardless of what they owe in taxes:

Parents could receive the credit from the federal government after they file their taxes, though it could also be structured as a monthly payment.

Currently, the credit is capped at $US1,400 for people who don’t owe at least that amount on their tax bill.

During her confirmation hearing on Tuesday, Janet Yellen, Biden’s pick for treasury secretary, told lawmakers on the Senate finance committee that she would “certainly explore with the IRS” whether it was possible to deliver the cash monthly.


Read more:
‘Extremes are becoming ever more extreme’: A Wall Street strategist who sounded the alarm before last year’s 35% crash on the evidence that a similar meltdown is looming 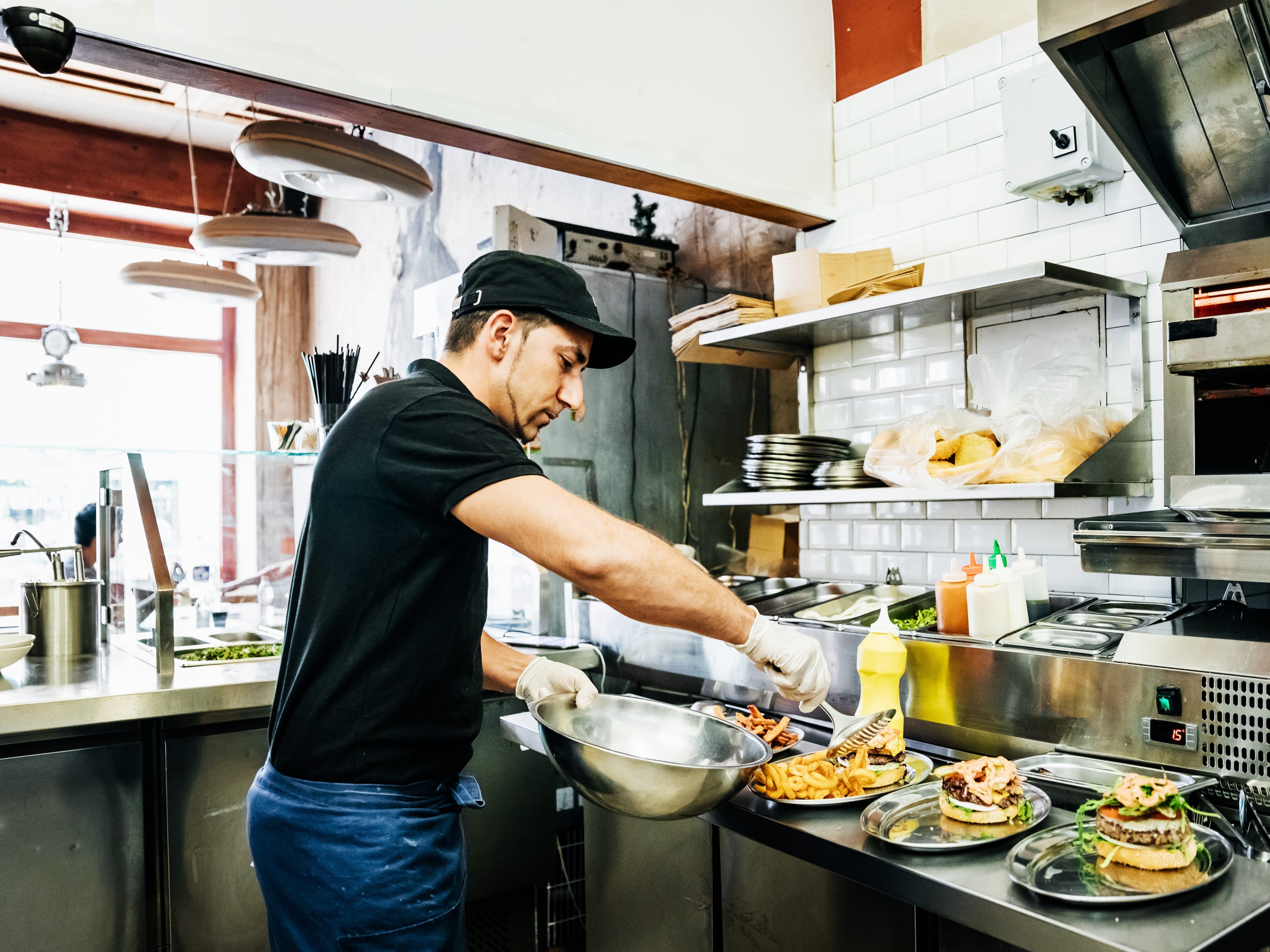 Biden’s plan includes a provision to more than double the federal minimum wage, to $US15 an hour; Congress hasn’t raised it from $US7.25 in over a decade. But a timeline remains unclear.

Republicans staunchly oppose it, saying people could lose their jobs as many small businesses are filing for bankruptcy and laying off workers because of the pandemic.

The Congressional Budget Office, a nonpartisan government agency, forecast that 27 million workers could get a pay boost with the measure. It also projected that 1.3 million employees would be lifted out of poverty but that an equal number of jobs would be lost.

In 2019, the Democratic-led House approved a plan to gradually lift the federal minimum wage to $US15 an hour by 2025.

A growing body of research has indicated that some state and city wage increases in recent years didn’t set back employers’ ability to hire more workers. Evidence of job losses has not been consistent.