A top Biden staffer tweeted suggesting the next president has a score to settle with Facebook and Mark Zuckerberg. It was swiftly deleted. 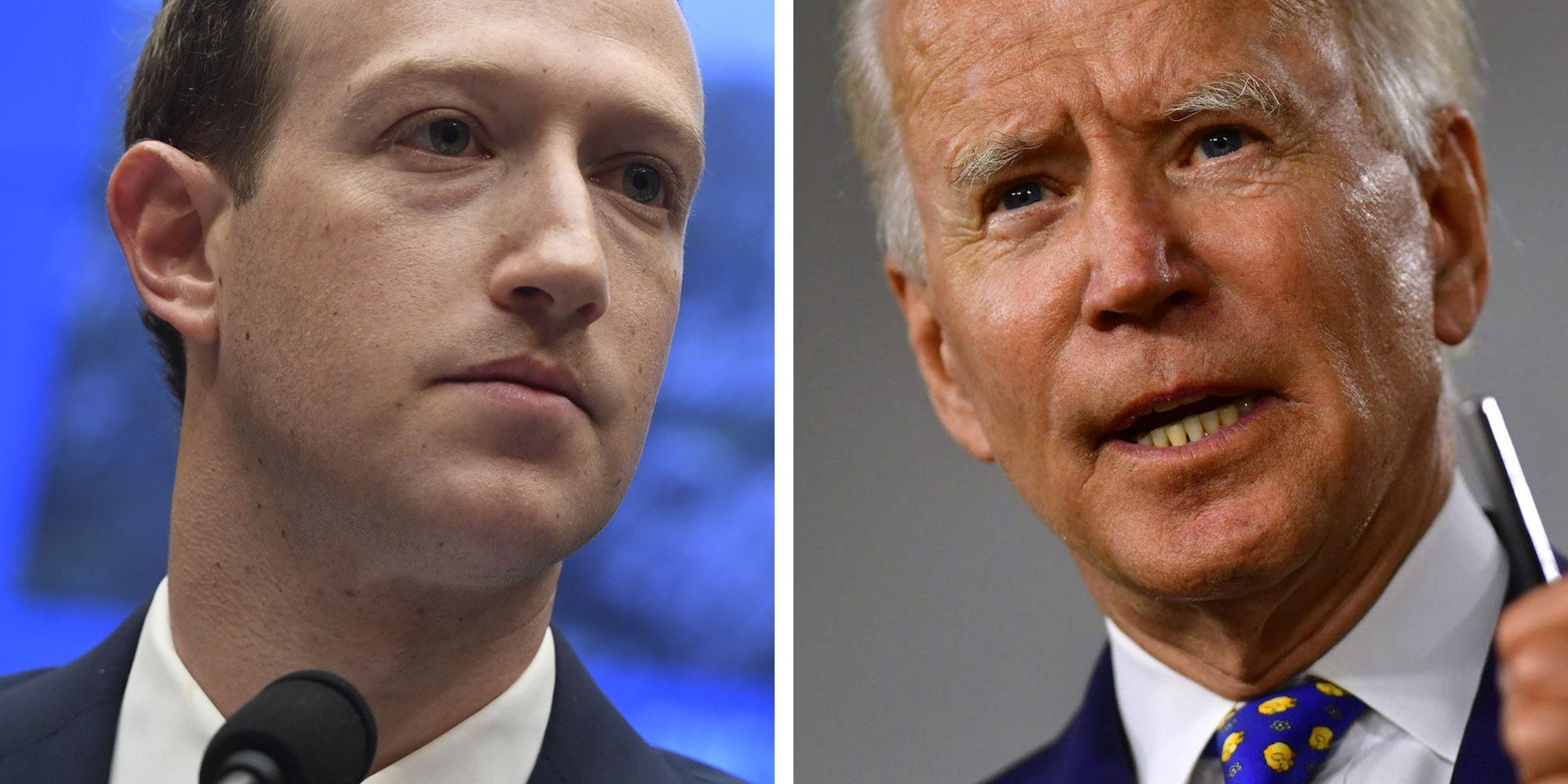 A top advisor for President-elect Joe Biden shared, then seemingly deleted, a tweet suggesting that the incoming administration will be no friend of Facebook and its CEO, Mark Zuckerberg.

The post was from Bill Russo, a Deputy Communications Director for Biden’s campaign press team.

He reposted a tweet from actor Sacha Baron Cohen that showed a picture of President Donald Trump and Zuckerberg shaking hands in the White House.

In his tweet, shared after Biden was widely lost his re-election attempt to Biden, Baron Cohen wrote: “One down. One to go.”

One down. One to go. pic.twitter.com/eQYi1pBqku

The Financial Times reported the text of Russo’s tweet while it was live, and Business Insider found a record of what it said in Google cache data.

Baron Cohen is an outspoken critic of Facebook and other big social media platforms, accusing them of spreading misinformation that undermines democracy. He called Facebook a “dutiful ally” of Trump last month.

Russo’s post is a vague but ominous signal as Biden and his team finalise their agenda for government. In the past Biden has criticised Facebook, and described Zuckerberg as “a problem.”

If Biden were to take on the tech giants, he would have support from many House Democrats, who have decried Amazon, Apple, Google, and Facebook as monopolies.

One prominent venture capitalist warned in October that a Biden win would mean more attempts at regulating big tech companies.

However, one Democratic congressional aide told the Financial Times that Biden would likely try to avoid conflict over the issue: “He is not someone who is going to say you should break up this company, but he will say you need to enact aggressive enforcement, and possibly some changes to the rules.” 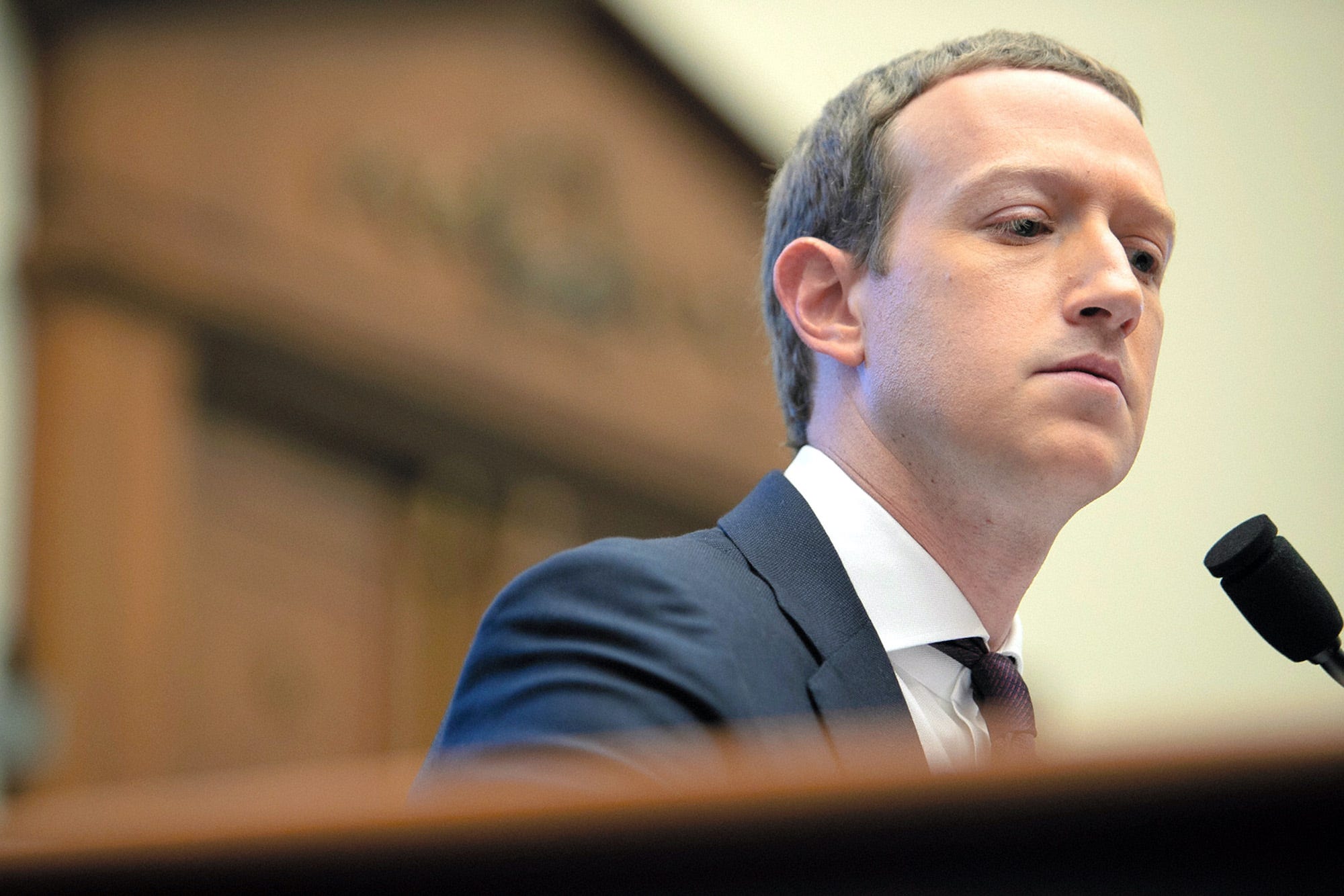 He added: “I’ve been in the view that not only should we be worrying about the concentration of power, we should be worried about the lack of privacy,” and also said that social media platforms should no longer be free from being liable over what their users post.