Biden dismisses a Democratic plan to wipe out $50,000 in federal student-loan debt 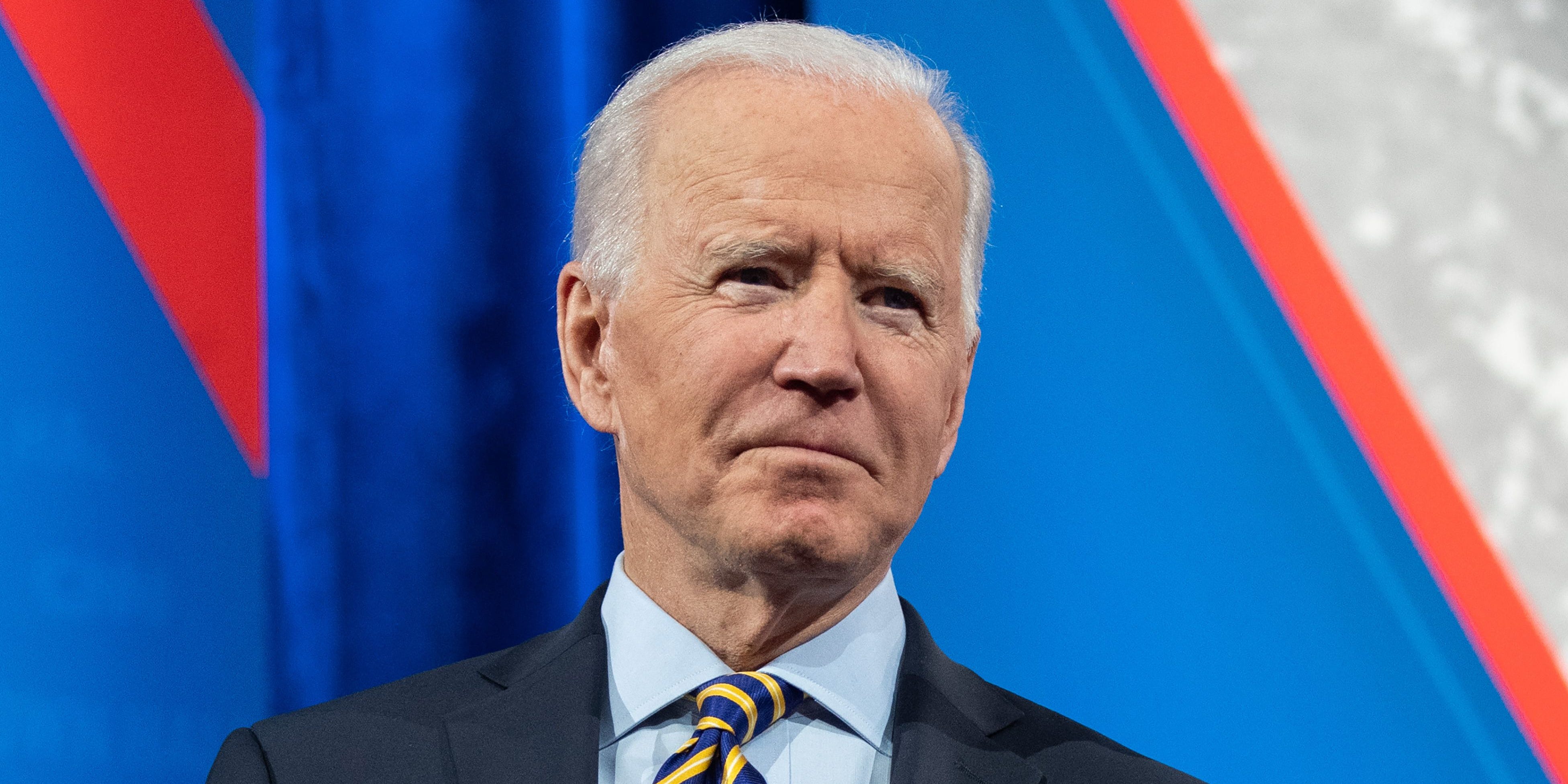 SAUL LOEB/AFP via Getty ImagesJoe Biden at a CNN town hall at the Pabst Theatre in Milwaukee on Tuesday.

President Joe Biden on Tuesday evening effectively rejected a Democratic plan put forward by Sens. Elizabeth Warren and Chuck Schumer to wipe out up to $US50,000 in student-loan debt per borrower. Instead, he said he backed a measure to provide up to $US10,000 in forgiveness.

“I will not make that happen,” he said of the $US50,000 relief measure. Instead, he told a CNN town-hall audience he believed loan forgiveness “depends on whether or not you go to a private university or a public university.”

“I will not make that happen."

Says he doesn't want to forgive debts of borrowers from elite schools — and money would be better spent on early childhood education. pic.twitter.com/oDwvCJveOm

Biden said he was reluctant to forgive debt for people who attended elite institutions, listing Harvard University, Yale University, and the University of Pennsylvania as examples. He also said each of his three children graduated with a six-figure debt load and paid it off over time.

“I don’t think anybody should have to pay for that, but I do think you should be able to work it off,” he said. “I understand the impact of the debt, and it can be debilitated.”

Instead, the president touted a proposal to provide tuition- free community college to everyone and allow families earning less than $US125,000 a year to send their kids to state universities free of charge.

“Everyone should be able to go to community college for free,” he said. “That costs $US9 billion, and we should pay for it.”

Many Democrats are urging Biden to seek aggressive action to cut student debt. Schumer and Warren introduced their plan earlier this month, pitching it as a critical step to rein in inequality and strengthen the economy.

“There is very little that the president could do with a flick of a pen that would boost our economy more than cancelling $US50,000 in student debt,” Schumer told reporters. “This is one of those things the president can do on his own.”

A $US10,000 loan-forgiveness measure is not part of Biden’s $US1.9 trillion coronavirus relief package, which is making its way through Congress. Biden has ordered the Education Department to pause all federal student-loan payments through September 30 and waive interest.

The White House press secretary, Jen Psaki, said at a news conference on February 4 that the Biden administration would favour legislation from Congress to provide loan forgiveness instead of taking executive action.

The President continues to support the cancelling of student debt to bring relief to students and families. Our team is reviewing whether there are any steps he can take through executive action and he would welcome the opportunity to sign a bill sent to him by Congress.

The Biden administration said it was reviewing the feasibility of that route.

“There’s a legal consideration there, as I think everybody agrees,” Psaki said on Wednesday. “There’s a policy consideration. And once that’s concluded, he’ll decide the path forward.”