What a Joe Biden presidency means for capitalism, ESG investing, and the American worker, according to a leading expert on the economy 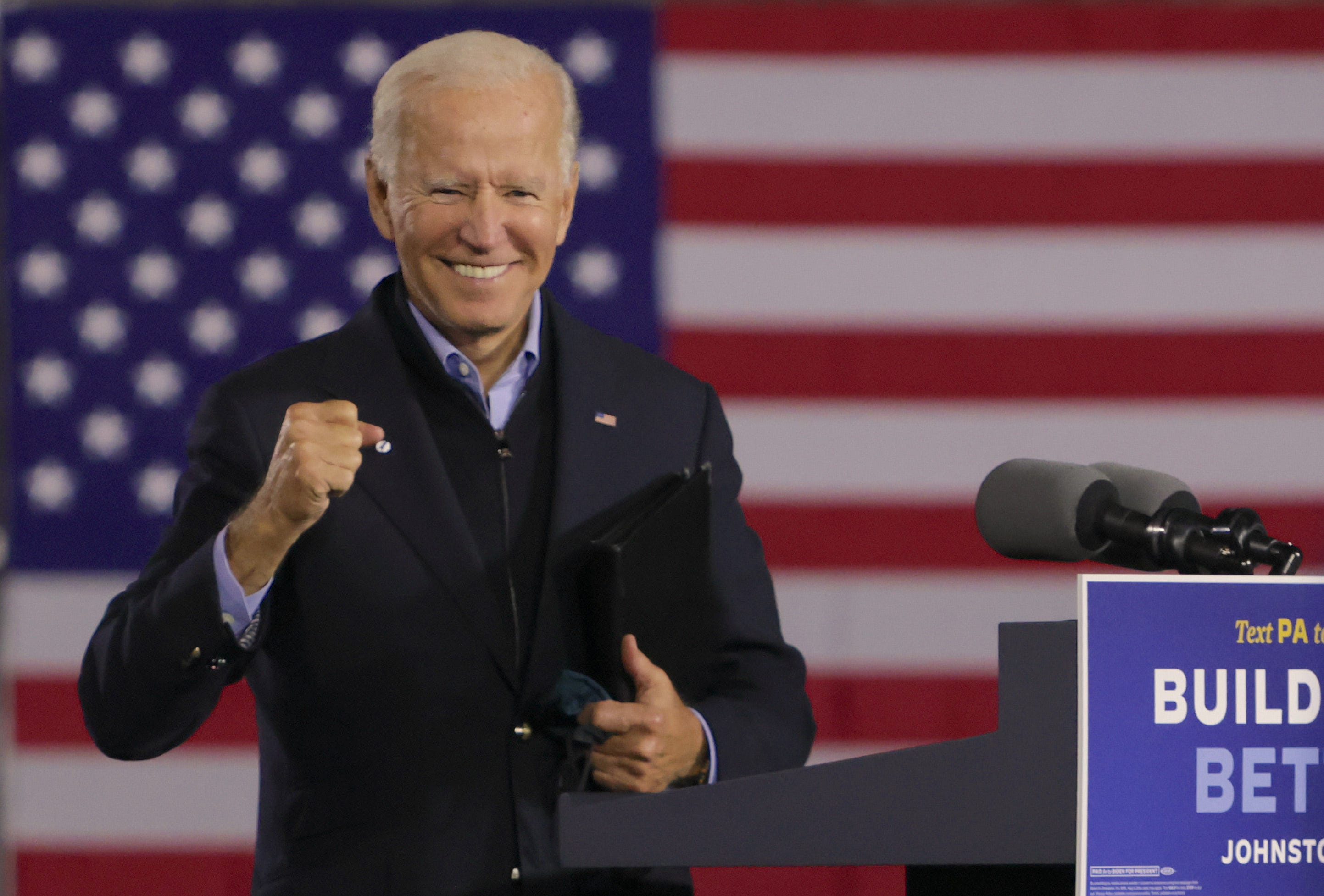 President-elect Joe Biden could change the course of American capitalism, according to Martin Whittaker, the CEO of JUST Capital, an independent, nonpartisan research firm established by the billionaire Paul Tudor Jones. That’s because the private sector has undergone massive transformation over the past year. In 2019, over 180 of the country’s top business leaders got together through the organisation the Business Roundtable and declared the purpose of a corporation is to serve all members of society. It was a turning point away from the 1970s ideology of shareholder primacy: the notion that a company exists only to maximise profits for its shareholders. In other words, corporate America signalled a turn toward stakeholder capitalism: the idea that a company is responsible not just to its investors, but to all its stakeholders â€” its workers, customers, the environment, and communities in which it operates, too. Then, this summer, the inequality exposed by the coronavirus and mass protests following the killing of George Floyd, drove more corporate leaders to invest in their workers and set new goals for representation of people from marginalised backgrounds. Business leaders pulled money from Facebook in protest of what some said was the company’s inaction to stop the spread of hate on the platform. The private sector seems open to changing how it operates. And many Americans are signalling they want change, too. Business Insider sat down with Whittaker to discuss this moment in history, and what a Biden presidency means for the economy.

This conversation has been lightly edited for length and clarity. 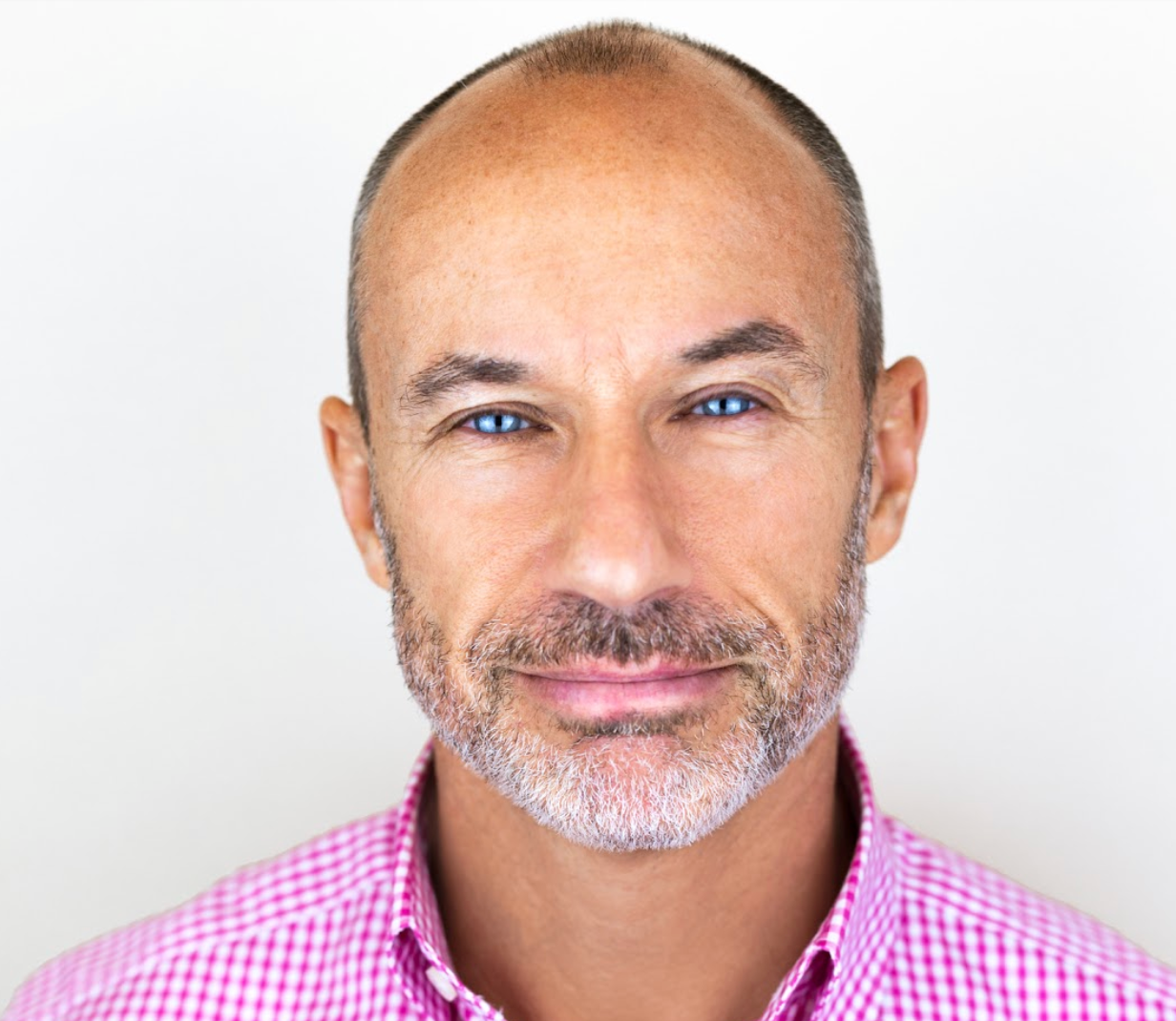 What does a Biden presidency mean for stakeholder capitalism? 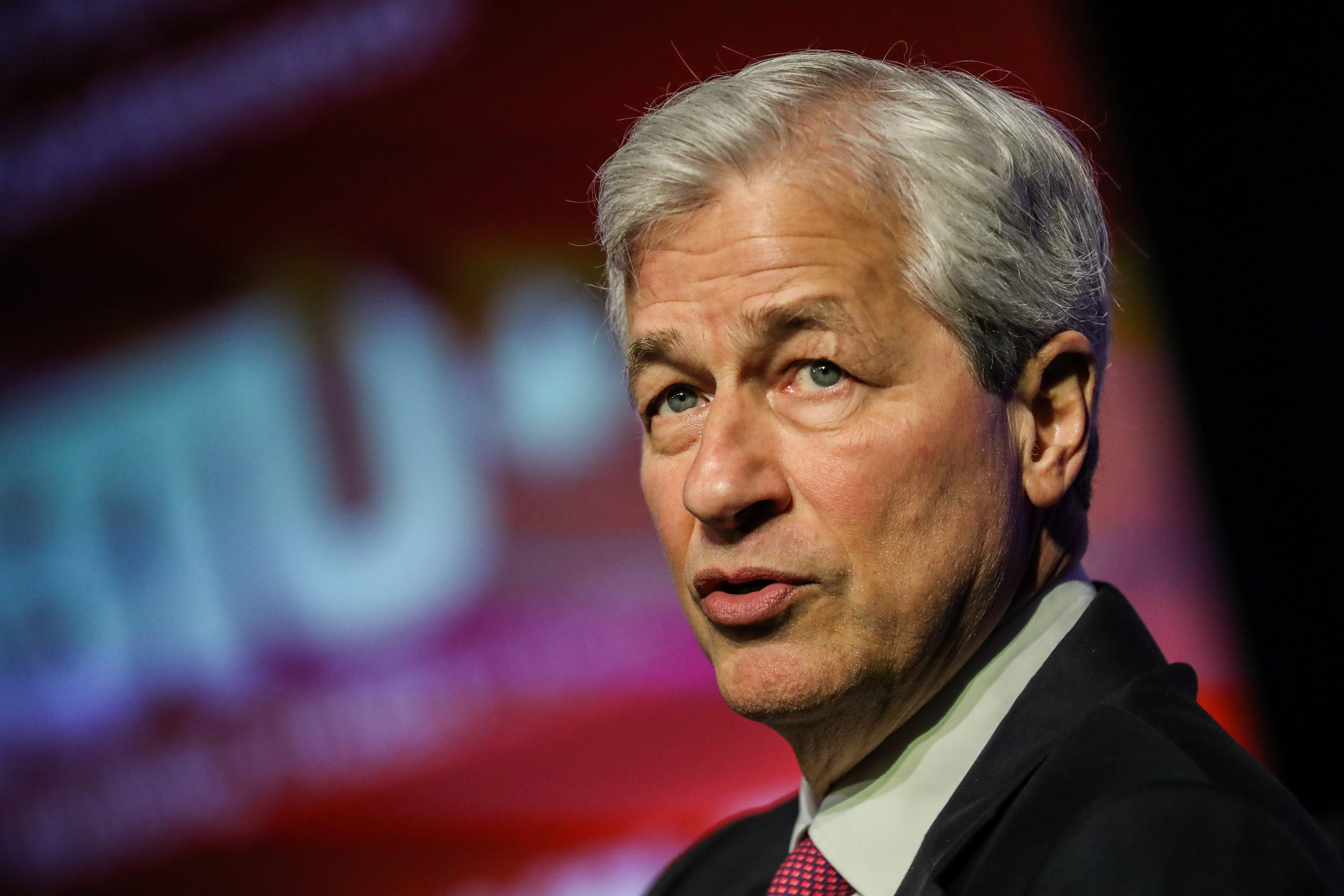 Jeenah Moon/ReutersIn 2019, approximately 180 CEOs joined Jamie Dimon, the chief executive of JPMorgan, in declaring the purpose of a company is to serve all stakeholders, not just shareholders.

The private sector will likely work with Biden to enact reform

Describe the moment that we’re in. From my perspective, it seems like there is a movement of business leaders â€” from JP Morgan Chase’s Jamie Dimon to billionaire investor Ray Dalio â€” really calling for the US, both the private and public sector, to tackle racial inequality, educational inequality, income inequality. How does this atmosphere impact a Biden administration?The private sector has a massive role to play in addressing those issues. That’s what tends to be overlooked, or at last not well explored â€” how companies can address racial inequity, climate risk, poverty in America. Traditionally, you could think of those things as being public policy issues. And what we’re saying is actually there’s a whole new context here. Ray Dalio and other leaders aren’t only talking about inequality as a public sector issue. They’re talking about these issues as market observers. Business has a role to play. So what exactly is that role? And what do we want businesses to do to better address those challenges? That’s the moment we’re in right now.It sounds like there’s synergy right now between the private and public spheres.I think the private sector is primed right now to do more on these issues. You don’t have to drag investors, you don’t have to drag business leaders kicking and screaming into addressing a lot of these issues that we just talked about. Good CEOs want to do better on those things. Why? Because it’s better for business. It helps attract and retain better people. It helps them support better outcomes for their investors. It helps them with their customers and consumers, their suppliers. The Business Roundtable signatories said last year that the purpose of a company is to create value for all stakeholders. It is clear that the country is at a point where those issues really matter now, and now you’ve got an administration that I hope will say “Alright, this is the keystone of our approach, getting business to do more on these issues.”Would you say we’re at a critical point in the story of capitalism?

Without a doubt. Stakeholder capitalism was a really powerful idea before the election, and it’s going to be a really powerful idea after the election. The future of stakeholder capitalism wasn’t hanging in the balance by any means â€” look at the inflow of money going into ESG [environmental, social, and governance] investing, look at the surge in support of business leaders around purpose. All of that was happening over the past two to three years. That’s not going away. The question now is, does that get intensified?

You mentioned ESG investing, which is a critical way that stakeholder capitalism moves forward. The Trump administration has discouraged ESG investing in retirement plans and walked back efforts to produce standardised measurements in the space, despite much objection. Do you think a Biden administration will bring new policies on ESG investing?

I think a Biden administration is going to face a divided Congress, at this point, so they’re going to have to look at ways to support ESG overall as just a smart investing move, and begin to promote actions that make it easier.

For example, on corporate disclosure, I could see the SEC taking a look at ESG disclosures, standardising that. I could see implications for corporate reporting on ESG issues, which would drive a whole effort around standardization, which is what everybody in the ESG space wants anyways. I could see those types of things to promote ESG investing, advance the field, happening.

Is there any other policy area that you’re looking at in particular from a Biden administration? Anything you’re excited about?

I mean I’m excited about the focus on the American worker. That’s always been the most important stakeholder from our survey work. It’s the story of American business. To me, it strikes the heart of the American dream, and who has access to that. I think jobs and the American worker is going to be a central theme.

What about the minimum wage?

A focus on the overall financial health and wellness and access to upward mobility of the American worker is really the game. That is the American dream. Restoring some faith in that, through policy and through business incentives, I think it’s going to be really interesting to see how a Biden administration approaches corporate America.

What is that relationship going to look like? I hope that there will be ways for big companies and administration officials to collaborate, to rethink the ways the public sector and the private sector work together to solve problems.

That’s my hope, that there are ways for that to happen. And we’ve seen that happen on COVID-19. We’ve seen companies do extraordinary things to support their workers, things they probably didn’t think they could do: changes to wages, hazard pay, bonuses, changes to benefits, dependent care, health and safety issues, like companies have done really extraordinary things and many of them have thrived in the market. Not all, but many have. And so I think carrying forward that spirit of what is our role in society and how do we work with government and our stakeholders to make society better â€” if we can capture that, then we’ll be on to something.

If we zoom out and look at the timeline of capitalism. You know, we had Milton Friedman’s shareholder primacy reign for the past few decades, and then the Business Roundtable wrote its statement of purpose last year, which shifted the conversation. Where does a Biden presidency on this timeline?

We’re talking about the potential here, but there is a massive opportunity. Joe Biden will come into office with a private sector that has said that its purpose is to create value for all stakeholders, that wants to do that.

Whether you’re sceptical of the Business Roundtable or you’re sceptical of corporations, they have said that is what they want to do, that that is their purpose. You’ve got billions and billions flowing into funds that invest in companies that lead on ESG issues. That’s not going away. So you have got markets and business in a position where I’m not sure they have ever been before: ready and willing to really do things differently. That’s the opportunity that he has.

I happen to think that’s a necessity [to do things differently]. I think that’s the only way we’re going to generate the kind of economic engine, the horsepower we need to create an economy that everyone feels is working with them. So the Biden administration has a tremendous opportunity to make that a reality, to really supercharge that.

Markets have never been in this sort of situation. Biden can really change the course of capitalism for the better. I really believe that. And I hope to hell that he does.