Biden plans to roll back controversial Trump policies on his first day in office, including reversing the Muslim travel ban and rejoining the Paris climate accord 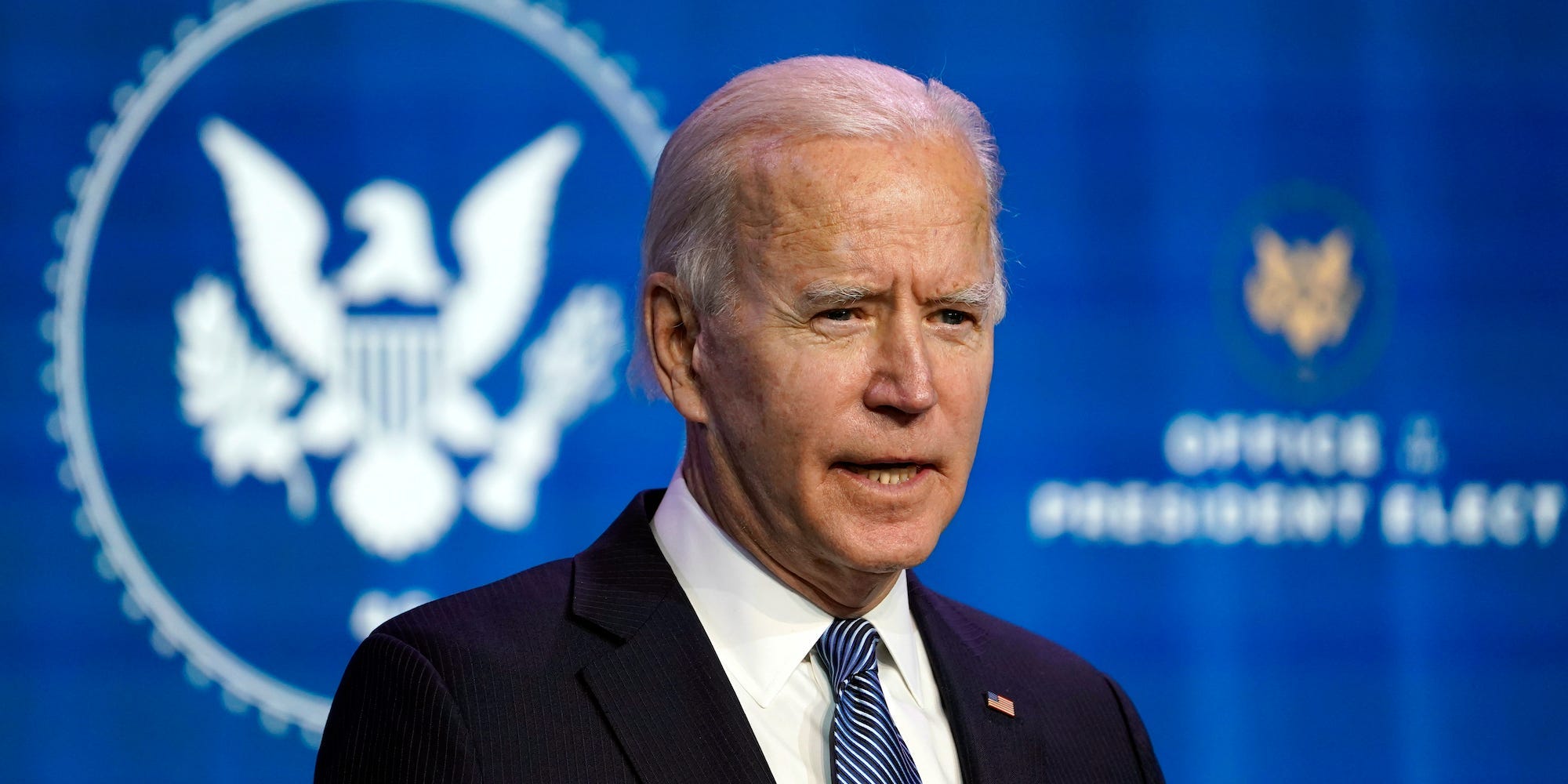 President-elect Joe Biden will get to work immediately on his first day in the White House as he plans to sign “roughly a dozen” executive orders that include rejoining the Paris climate accord, and reversing the travel ban on several majority Muslim countries, according to a memo from incoming chief of staff Ron Klain.

Biden is also preparing to sign orders that will extend a pause on federal student loan payments, halt evictions and foreclosures, and make mask-wearing mandatory on all federal property and during inter-state travel.

These executive orders are part of a larger 10-day plan that has been promised by the incoming administration in an effort to immediately roll back some of President Trump’s signature policies on immigration, climate change, and the coronavirus crisis.

“President-elect Biden is assuming the presidency in a moment of profound crisis for our nation,” Klain writes in the memo. “We face four overlapping and compounding crises: the COVID-19 crisis, the resulting economic crisis, the climate crisis, and a racial equity crisis.”

“President-elect Biden will take action â€” not just to reverse the gravest damages of the Trump administration â€” but also to start moving our country forward,” Klain adds.

The memo also summarises plans to send Congress an immigration plan within the first 100 days in office.

Here are some other objectives Biden has planned for his first 10 days in office, according to the memo:

“Of course, these actions are just the start of our work,” Klain writes in the memo. “But by February 1st, America will be moving in the right direction on all four of these challenges â€” and more â€” thanks to President-elect Joe Biden’s leadership,” he added.


Read more:
Joe Biden said his Cabinet would be ‘the most diverse in history.’ We ran the numbers on 7 different metrics to see how diverse his staff really is.

The memo does not mention any plans of rejoining the World Health Organisation (WHO), something Biden had previously promised he would do on his first day in office.

Trump formally withdrew the country from the global health body in July last year, accusing the WHO of being under China’s control amid the COVID-19 pandemic.

Biden, alongside Vice President-elect Kamala Harris, will be sworn into office in front of the US Capitol on January 20 in a highly-policed ceremony.

An inauguration rehearsal that was due to happen on Sunday had to be postponed due to security concerns.