Moncef Slaoui, head of Operation Warp Speed, reportedly resigns as the top US vaccine advisor at the request of Biden's transition team 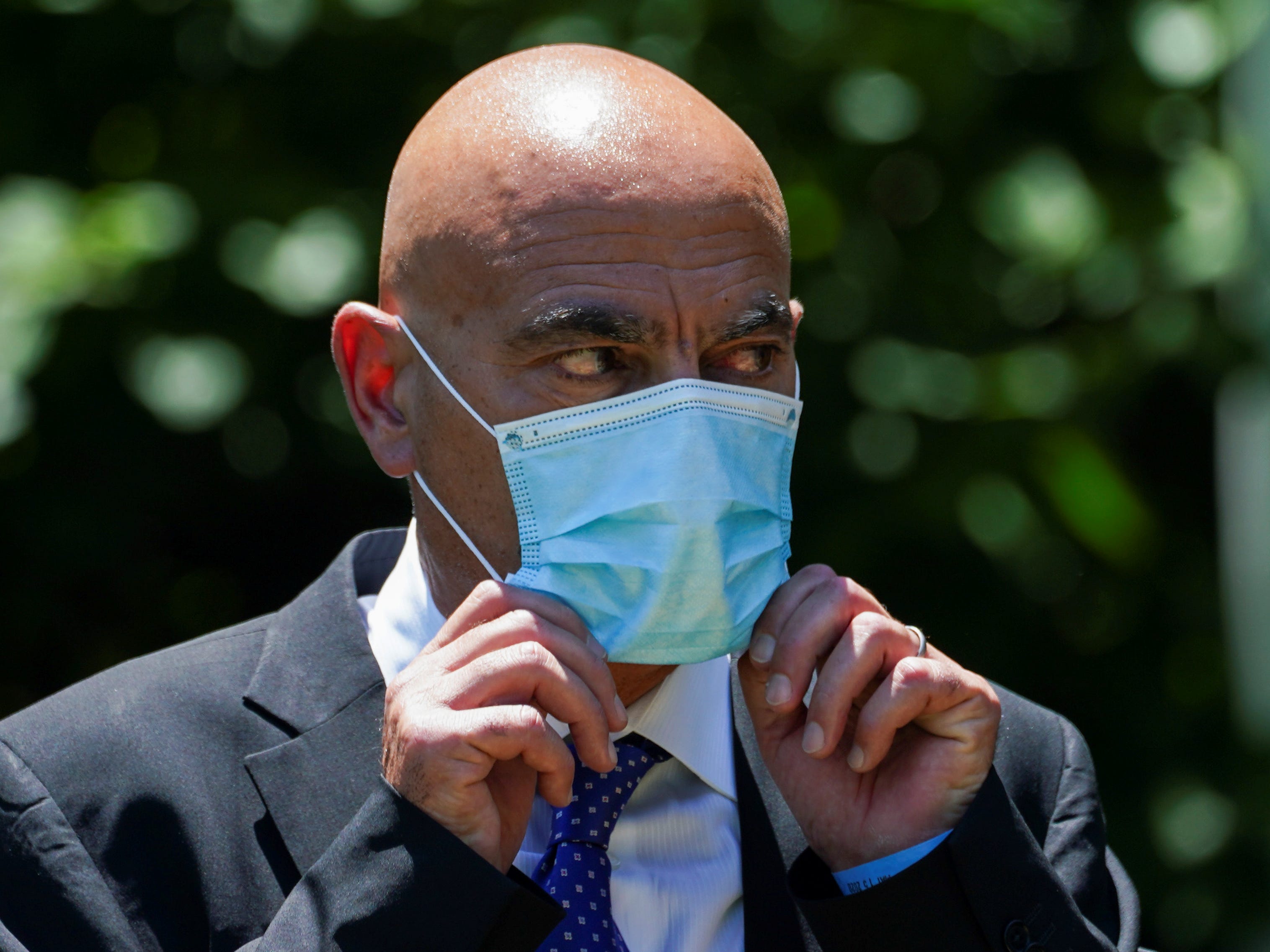 Slaoui would stay for about a month to help with the transition, an unnamed Biden transition team official told CNBC.

Slaoui’s contract ends on January 20, with a 30-day notice period, which has not been extended by the Biden team, CNBC and Reuters reported. It is not clear exactly when Slaoui’s work will end, but CNBC said it would be by February 12.

It is not known whether Biden will directly replace Slaoui, or whether someone will take on a new role that essentially performs the same function, with a focus on the COVID-19 vaccine rollout.

Slaoui joined Operation Warp Speed in May, having previously worked as a biopharma venture capitalist and on the board of biotechs like Moderna â€” one of the companies that has created a COVID-19 vaccine. Prior to this, he headed up drugmaker GlaxoSmithKline’s vaccine efforts.

Slaoui said in November that he would step down from the role at the end of 2020, or early 2021, but that his departure wouldn’t have anything to do with the new administration.

“I have more affinity for the new administration than the current one,” Slaoui told Politico in November.“This doesn’t have to be black and white. I can continue to be available as needed.”

Operation Warp Speed has backed 14 promising vaccine candidates, including Moderna’s, which has been authorised by the US Food and Drug Administration for emergency use.

So far, 9.95 million doses have been given to Americans, according to a state-by-state tally by Bloomberg and data from the Centres for Disease Control and Prevention.

Slaoui was paid $US1,000 for his work overseeing Operation Warp Speed, which he said he planned to donate to scientific research,per CNBC.

This article was corrected to show that Operation Warp Speed has received almost $US10 billion in federal funding.