The Biden administration is set to buy 500 million Pfizer vaccine doses to ship around the world, according to reports 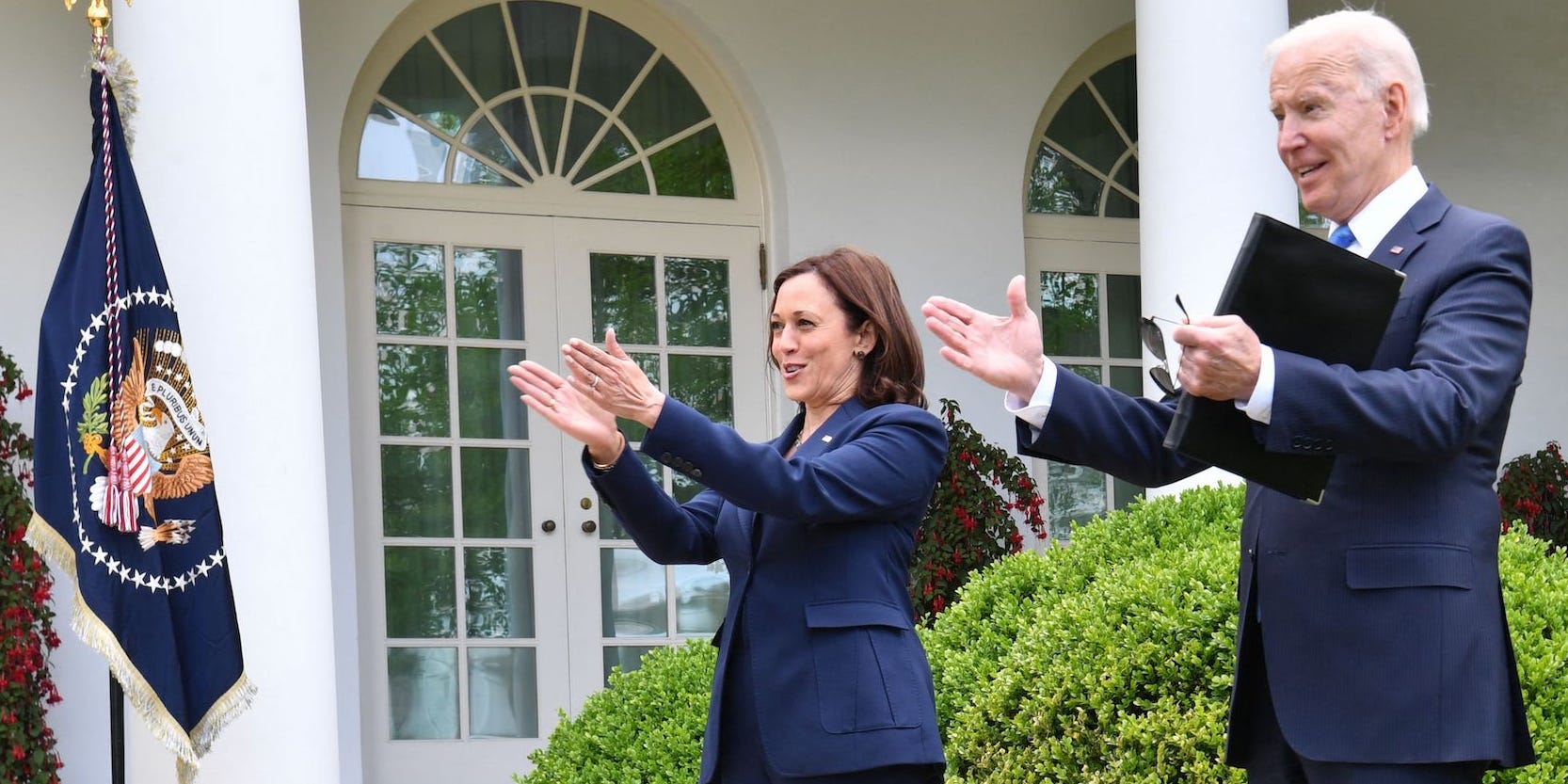 The Biden administration is lining up 500 million doses of Pfizer-BioNTech’s-two shot coronavirus vaccine to be shipped around the world, according to The Washington Post.

The New York Times also reported that the shots will go out to 100 countries over the next two years.

While the White House did not comment, sources told the Post that an official announcement will come at this week’s G-7 summit in the United Kingdom.

As the US has steamed ahead with its vaccination efforts – with some states going so far as to offer lottery prizes as supply outstrips demand – pressure has mounted on the Biden administration to send vaccines to developing countries and other areas lagging behind.

This latest development comes on the heels of the Biden administration promising 80 million vaccine doses to be exported in conjunction with the World Health Organization’s Covax division.

Biden has also promised to send 25 million vaccine doses to countries in Central and South America, Asia and Africa.

With India experiencing a severe COVID-19 spike this year, the US also sent oxygen supplies, vaccine materials, and therapeutics.

While countries such as the US, the UK, and Israel have vaccinated over half of their populations, the entire continent of Africa only has a roughly 2% vaccination rate.

Beyond the preexisting supply and demand issues, seemingly isolated issues have sent entire countries back in their vaccination efforts. The Johnson & Johnson pause, for example, stalled South Africa’s vaccine rollout.

Right before boarding Air Force One on his way to the G-7, Biden said an announcement is on the way.

“I have one, and I’ll be announcing it,” Biden said when asked about his global vaccine strategy.