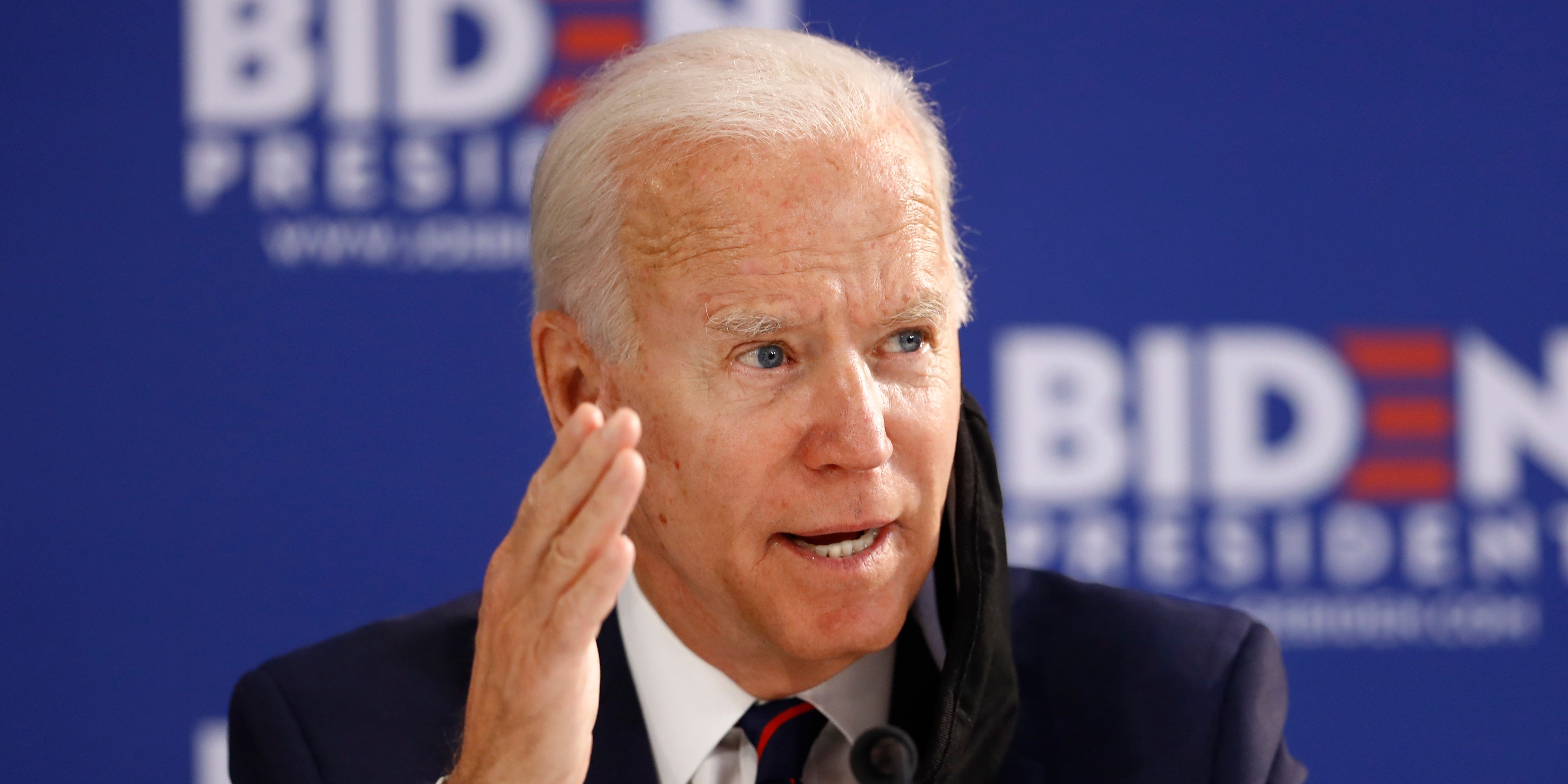 Joe Biden unveiled a $US700 billion “Buy American” plan that echoes President Donald Trump’s economic nationalism on Thursday, aiming to revive a sputtering economy with a renewed focus on domestic manufacturing and creating jobs in the US.

The proposal has two main components anchoring it:

The Biden campaign says its approach would generate 5 million jobs that were lost this year due to the pandemic and create another 5 million new ones. The former vice president is also calling to crack down on false advertising of products made overseas with “Buy American” labels and close loopholes around related provisions.


Read more:
UBS has compiled an investing playbook for all the possible election outcomes. Here are the 6 trades it recommends to profit from a Trump triumph – and 10 for a Biden blue wave.

Part of the plan would be financed by partially rolling back the Trump tax cuts enacted in 2017 and also implementing “common-sense tax reforms that finally make sure the wealthiest Americans pay their fair share.” The campaign did not release any further details.

Trump campaigned in 2016 on bringing back jobs from overseas, and assailed China’s trade relationship with the US in particular. He embarked on a trade war that saw hundreds of billions of dollars worth of tariffs levied on Chinese goods.

Both China and the US signed an interim trade deal earlier this year, though the president has repeatedly blasted Beijing for its handling of the coronavirus pandemic. At one point in May,Trump threatened to “cut off the whole relationship” with China.

Peter Navarro, one of Trump’s top trade advisers, has pushed for an executive order compelling federal agencies to buy medical supplies and pharmaceutical goods produced in the US, though it hasn’t gained traction in the White House, The Washington Post reported.

Many Democrats, however, have also pushed to bring back overseas supply chains in the face of medical-gear shortages in the US with tax incentives.