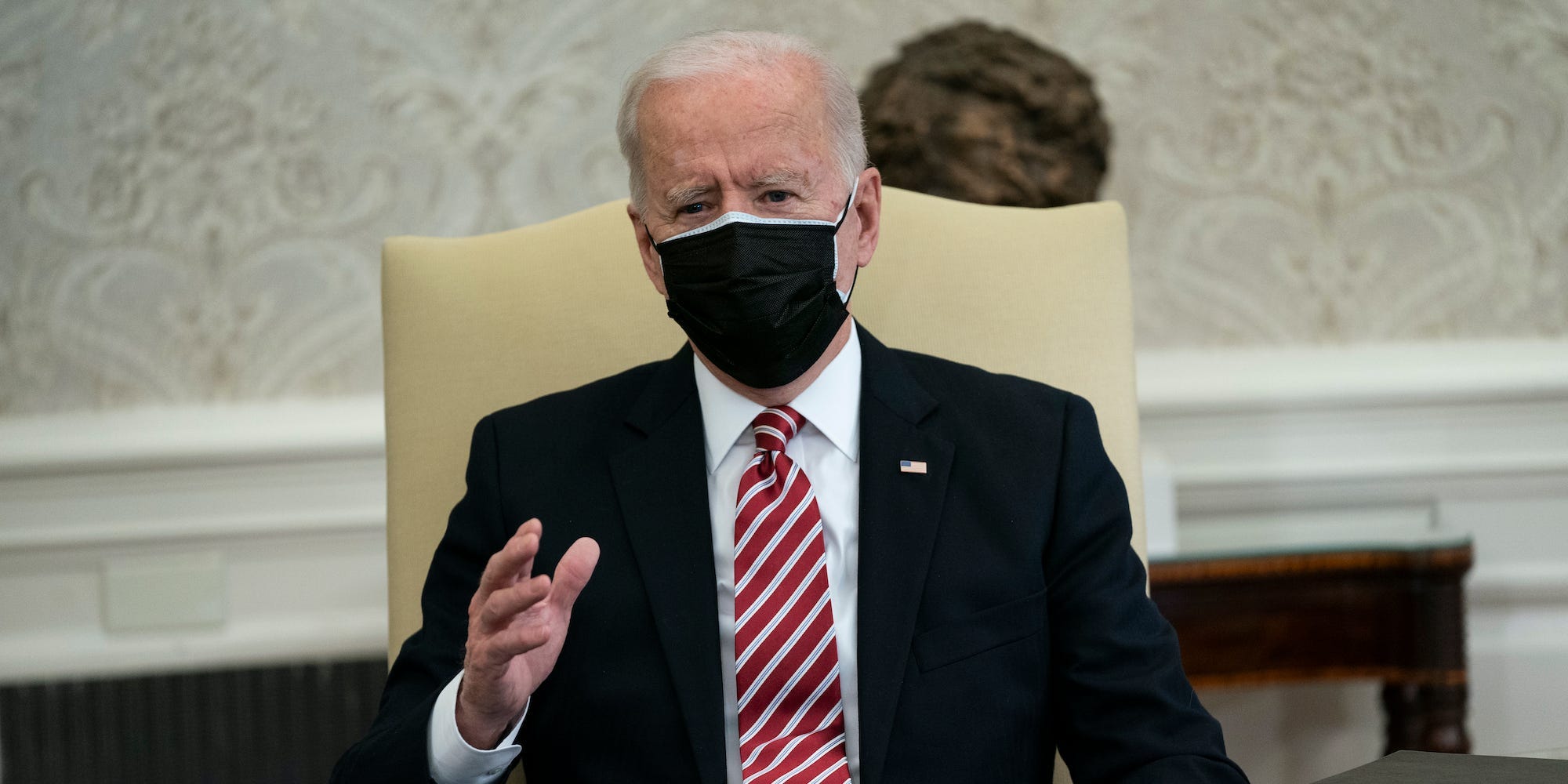 A faster phaseout for the $US1,400 ($1,796) checks in President Joe Biden’s stimulus plan would exclude more than 16 million Americans from receiving one, according to a preliminary analysis from the left-leaning Institute on Taxation and Economic Policy.

The president on Wednesday approved a compromise on the direct payments that would trim the number of people eligible for the payment. The checks would phase out entirely for individuals making more than $US80,000 ($102,623) a year and married couples making over $US160,000 ($205,246).

Biden’s compromise leaves nearly 11.8 million adults ineligible for any payment at all, according to ITEP research. About 4.6 million fewer children will be in families that benefit from the new payment threshold.

This means a large number of these people will have received a stimulus check from the Trump administration but not Biden’s, as the past income thresholds were in place in earlier pandemic aid packages.

Still, the bottom 60% of Americans by income wouldn’t see any difference in the size of checks received, meaning the vast majority of people in need of financial assistance would receive a check from the federal government. 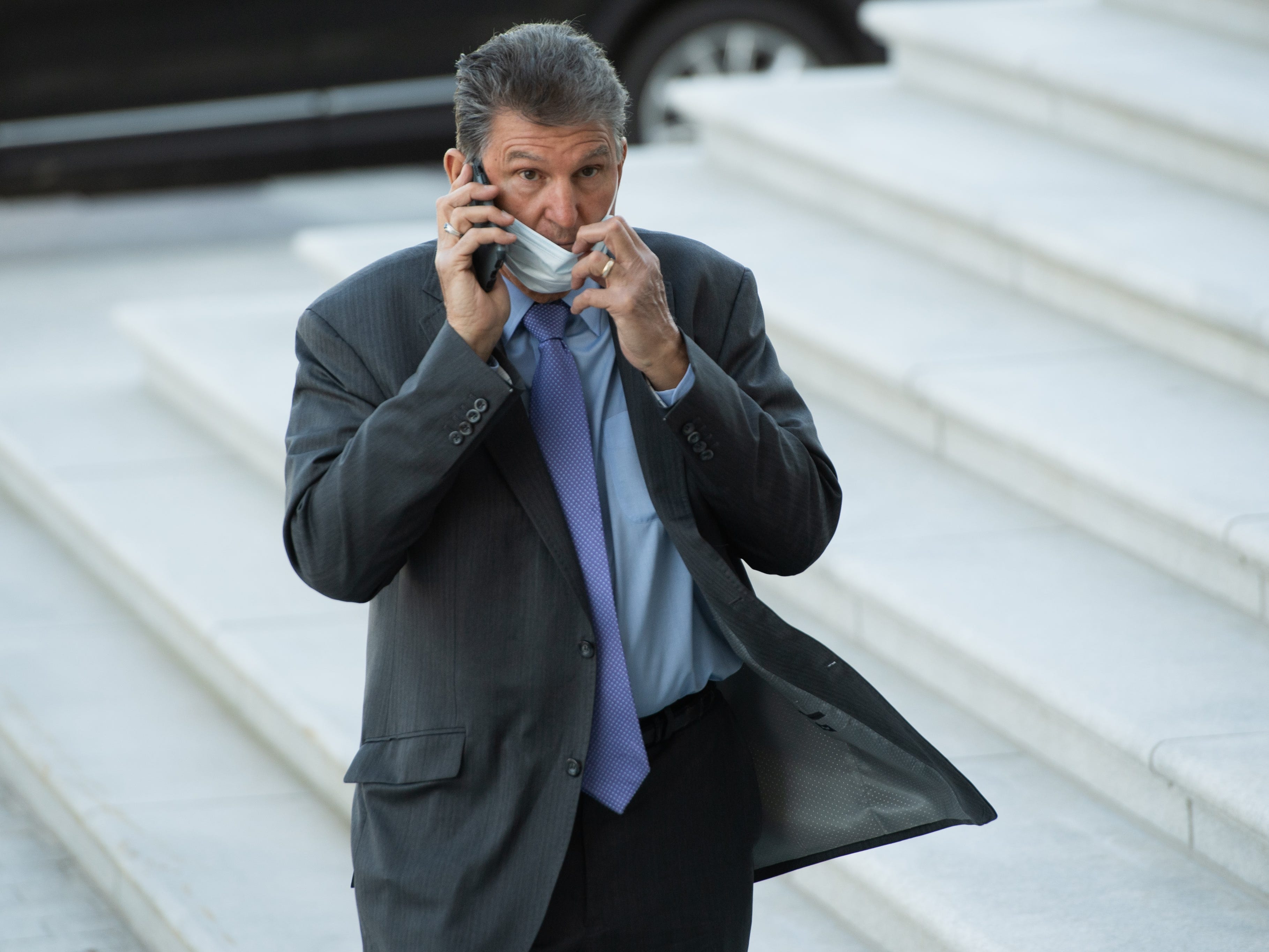 The compromise came after moderate Senate Democrats pushed the White House to keep wealthier Americans from receiving the payments. The group of moderates – nine of them, in particular – led an effort in recent days to stop direct aid provisions from reaching wealthier households.

Two Democratic aides confirmed to Insider on Wednesday that federal unemployment benefits included in the stimulus proposal remained at $US400 ($513) a week through the end of August. Sen. Joe Manchin – one of the Democratic lawmakers urging for a faster phaseout – said Tuesday he supported a $US300 ($385) supplement that would expire earlier in the summer.

Sen. Michael Bennet of Colorado called the shift a “more appropriate way of bringing” stimulus talks an end. Sen. Jeanne Shaheen of New Hampshire had previously suggested funding a pool of cash for broadband and healthcare providers by cutting down on stimulus-check eligibility.

Calls for fiscal support to provide aid to lower-income Americans have generated a divide in the Democratic Party that breaks down between Senate and House lines. 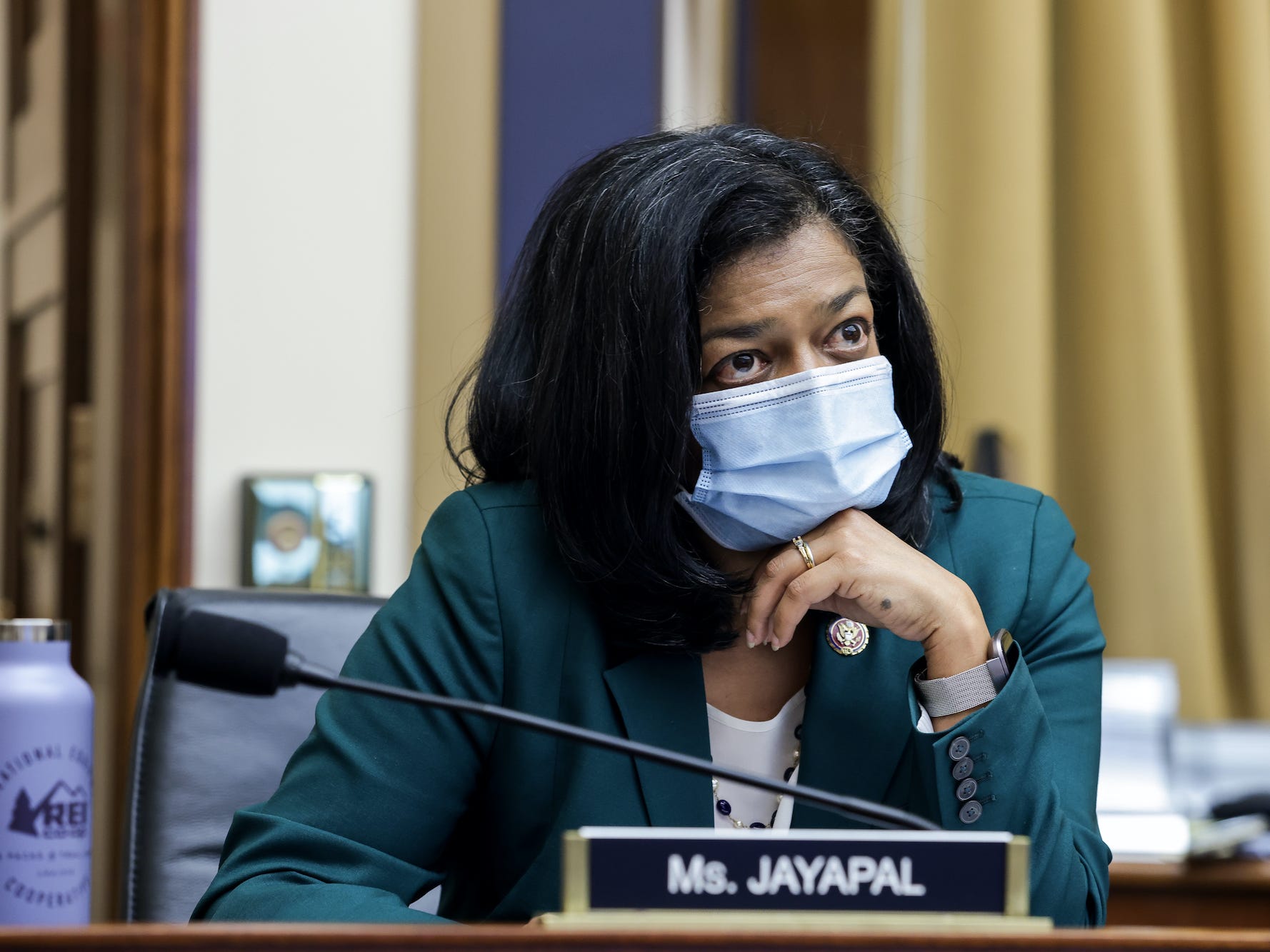 Some progressive Democrats in the House criticized the changes to the package. The adjustment is “more of the Senate silliness” that’s holding back much-needed relief, Rep. Mark Pocan of Wisconsin said Wednesday.

“People are getting big heads over the one or two people who can hold things up, and because of it, they’ll negotiate anything stupid just to say they negotiated,” he added. “I don’t know if it pays to just jockey back and forth.”

The direct payments were the “easiest, simplest, most popular, populist” elements of the $US1.9 ($2) trillion proposal, Rep. Pramila Jayapal of Washington said.

“If this is the only change, that’s one thing. If there are other changes, that’s going to be a different thing,” Jayapal told reporters on Wednesday.

Senate Democrats are slated to debate the stimulus package on Wednesday. An amendment process will follow on Thursday. Biden has indicated he hopes to approve the plan before expanded unemployment insurance lapses in mid-March.