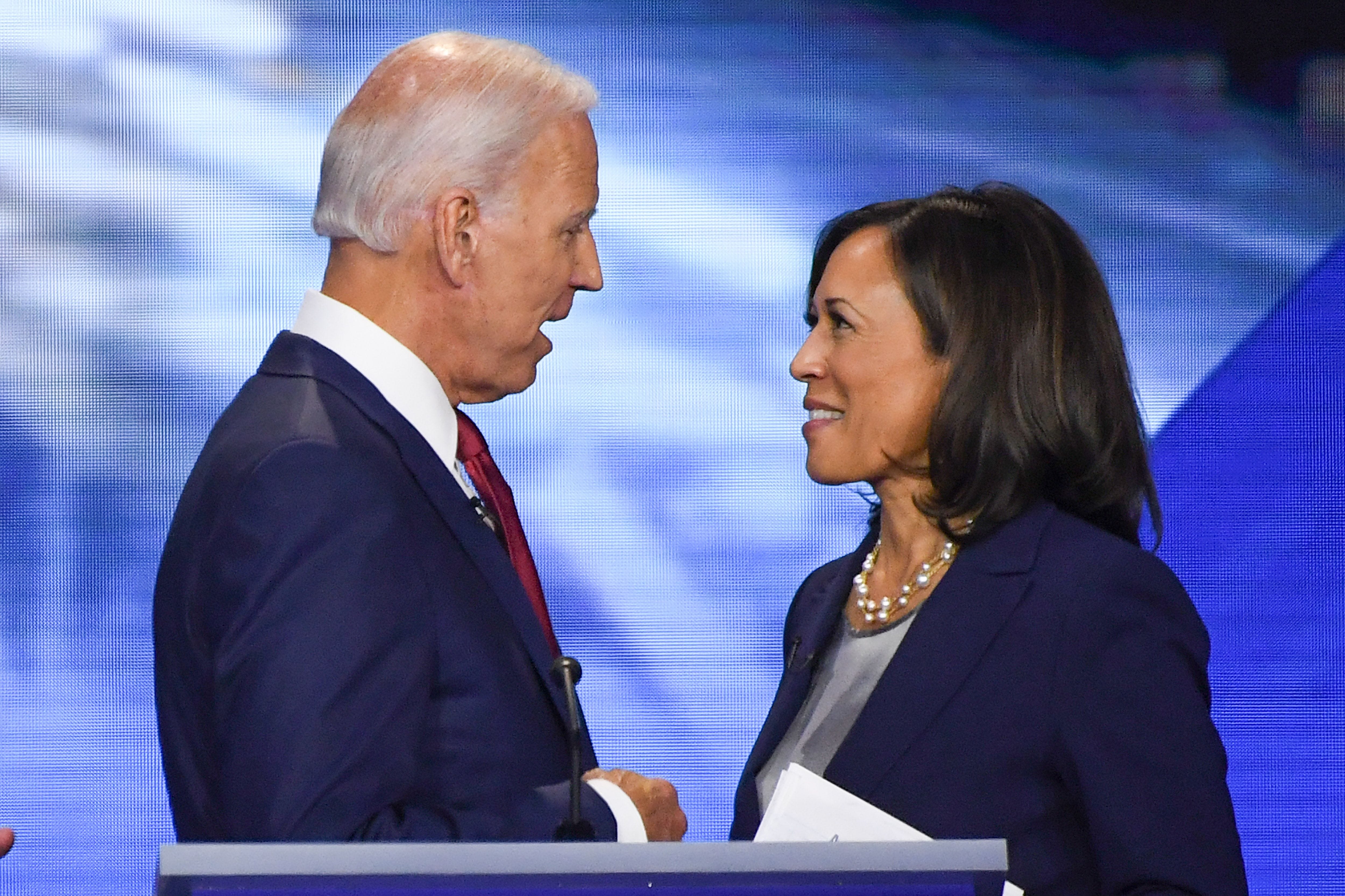 Democratic presidential nominee Joe Biden’s campaign pulled in over $US12 million from grassroots donors on Wednesday night, during the only vice-presidential debate between his running mate Kamala Harris, and Vice President Mike Pence, a Biden campaign aide told Insider.

Biden’s campaign also broke fundraising records following of his debate with President Donald Trump one week earlier. At that time, Biden had raked in almost $US10 million in three hours around the time of the debate.

The democratic nominee has been outpacing Trump in fundraising and campaign spending in recent months.

In the two days after Biden named Harris as his running mate, his campaign received $US48 million in donations, Politico reported.

Biden raised $US365 million in August, and while the figures for September have not been released yet, a person familiar with the issue told Politico the fundraising haul for that month is expected to be higher.

The vice-presidential debate featured a number of highlights for Harris, who criticised the Trump administration’s handling of the COVID-19 pandemic.

“The American people have witnessed what is the greatest failure of any presidential administration in the history of our country,” Harris said. “And here are the facts: 210,000 dead people in our country in just the last several months … one in five businesses are closed. We’re looking at frontline workers who have been treated like sacrificial workers.”

Pence told her to “stop playing politics with people’s lives.”

Harris also called out Trump over reports that he paid only $US750 in federal income taxes in 2016 and 2017, and jabbed Trump over his other financial liabilities.

“We now know Donald Trump owes and is in debt for $US400 million â€” and just so everyone is clear, when we say in debt, it means you owe money to somebody,” Harris said.

And notably, a fly buzzed around the debate stage, landed on Pence’s head, and stayed there for at least two minutes. Biden’s campaign sold $US10 fly swatter bearing the slogan “Truth Over Flies.” The fly swatters sold out almost immediately.

“Last night’s traffic was more than 1/3 of the traffic for the entire month of September in one night,” the aide said.