Biden's top technology advisor has a history of cracking down on Big Tech, and he may land a major role in the new administration 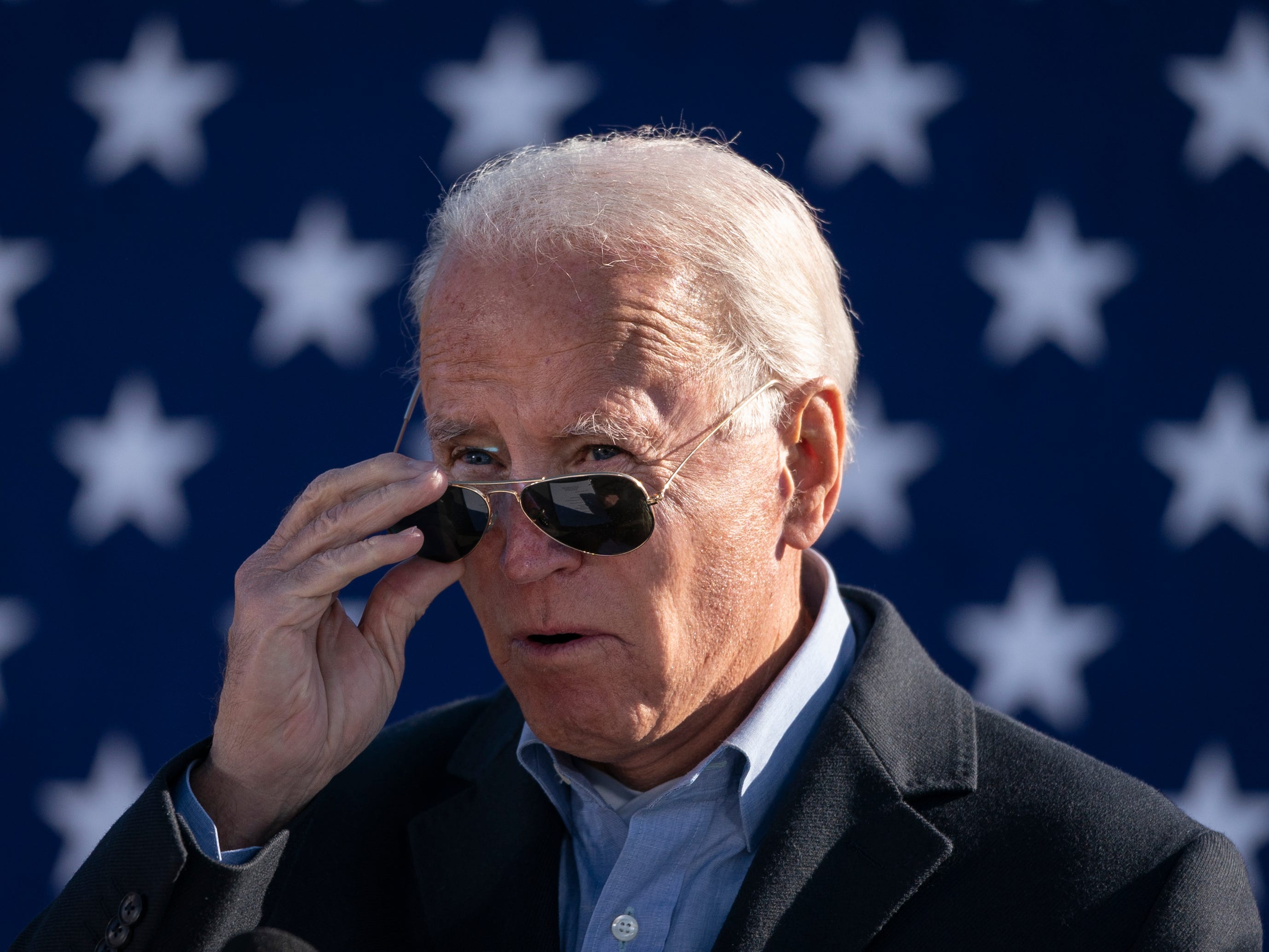 As tech giants prepare for the handover of power from President Donald Trump to President-elect Joe Biden, signs are mounting that the new administration is preparing to clamp down on them.

Reuters reported Sunday the Biden campaign’s top advisor on technology, a veteran Biden staffer called Bruce Reed, has a history of advocating for policies that curb the power of Big Tech.

Per Reuters, Reed helped in negotiations between legislators and the tech industry in writing up the strict 2018 California Consumer Privacy Act, designed to rein in how much data tech companies are allowed to hoover up and sell on about users without their knowledge.

The New York Times reported November 10 that Reed was leading Biden’s team of tech advisors, and in a statement to Reuters, the Biden campaign confirmed Reed as its top advisor on tech policy. It is not yet confirmed whether he will get an official position in the administration, though Reuters reports he is expected to be assigned a “major role.”

Reed also co-authored a chapter in a recently published book on tech called “Which Side of History?: How Technology Is Reshaping Democracy and Our Lives.” In his chapter, Reed argues against Section 230, the part of US law that protects tech companies against being liable for the content their users post.

Reed and the book’s author Jim Steyer, CEO of the nonprofit group Common Sense Media, which focuses on children’s exposure to the digital world, argue that Section 230 endangers children as it allows harmful content to go unchecked on social media.

Section 230 has already become a political battleground for both Democrats and Republicans, and Biden said in an interview in January that he’s in favour of revoking the law.

One of Biden’s top press officers Bill Russo this month also signalled that Big Tech â€” and Facebook in particular â€” could be in the administration’s crosshairs.

Facebook is reportedly planning to woo Biden by rolling out new vaccine and climate change features.