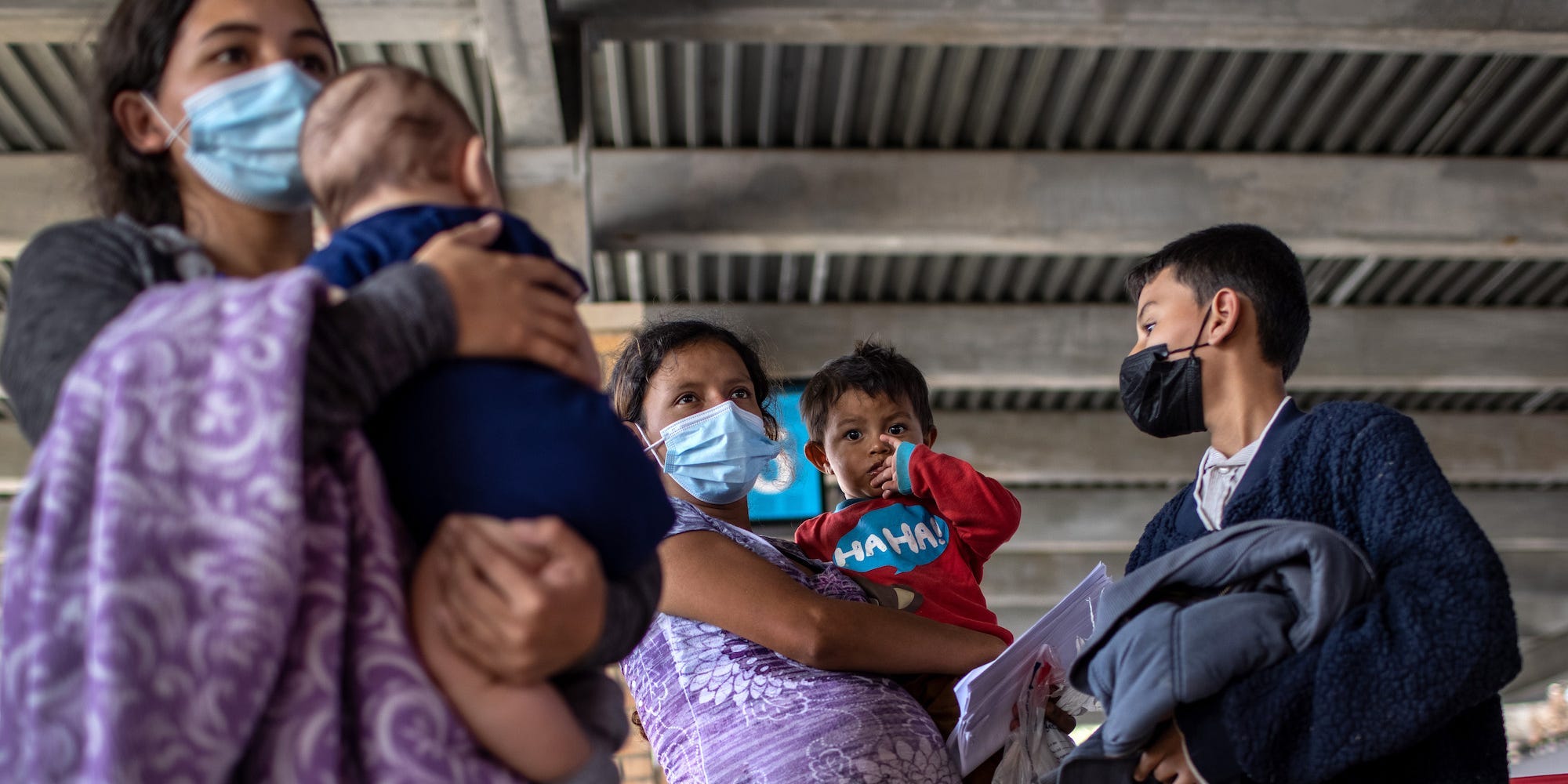 President Joe Biden’s administration is looking to fly migrants arriving at the US southern border to processing facilities in northern and coastal states, as the US deals with an influx of people seeking shelter in the US, The Washington Post reported.

The Post spoke to two Department of Homeland Security officials and reviewed an email that showed US Customs and Border Protection requesting planes to transport migrants as 1,000 people including unaccompanied minors crossed the Rio Grande on Friday morning.

It’s not clear which states they want to send the migrants to, but The Post reported many northern states do not have the capacity to process that many people.

There are an additional 1,000 people who could not be processed since last night, The Post said.

Biden’s administration has already mobilized Federal Emergency Management Agency to help handle the influx at the border, which recent CBP data suggests is similar to the surge of migration in 2019 when hundreds of thousands of migrant families sought asylum.

Former President Donald Trump’s administration also transported migrants from the southern border to facilities that had space to hold them in other parts of the country, The Post reported.

Homeland Security secretary Alejandro Mayorkas said the US is on pace to see more people at the US-Mexico border “than we have in the last 20 years.”

This comes as the Biden administration faces criticism for the continued severe overcrowding at migrant holding facilities, a relic of the Trump administration, that Biden promised to undo.

One New York Times report found over 1,360 migrant children were held for longer than the mandatory 72-hour limit permitted by US law.

Earlier this week, CBS News also reported there are over 4,000 minors being held, with thousands of them being held in jail-like facilities meant for adults for extended periods of time.