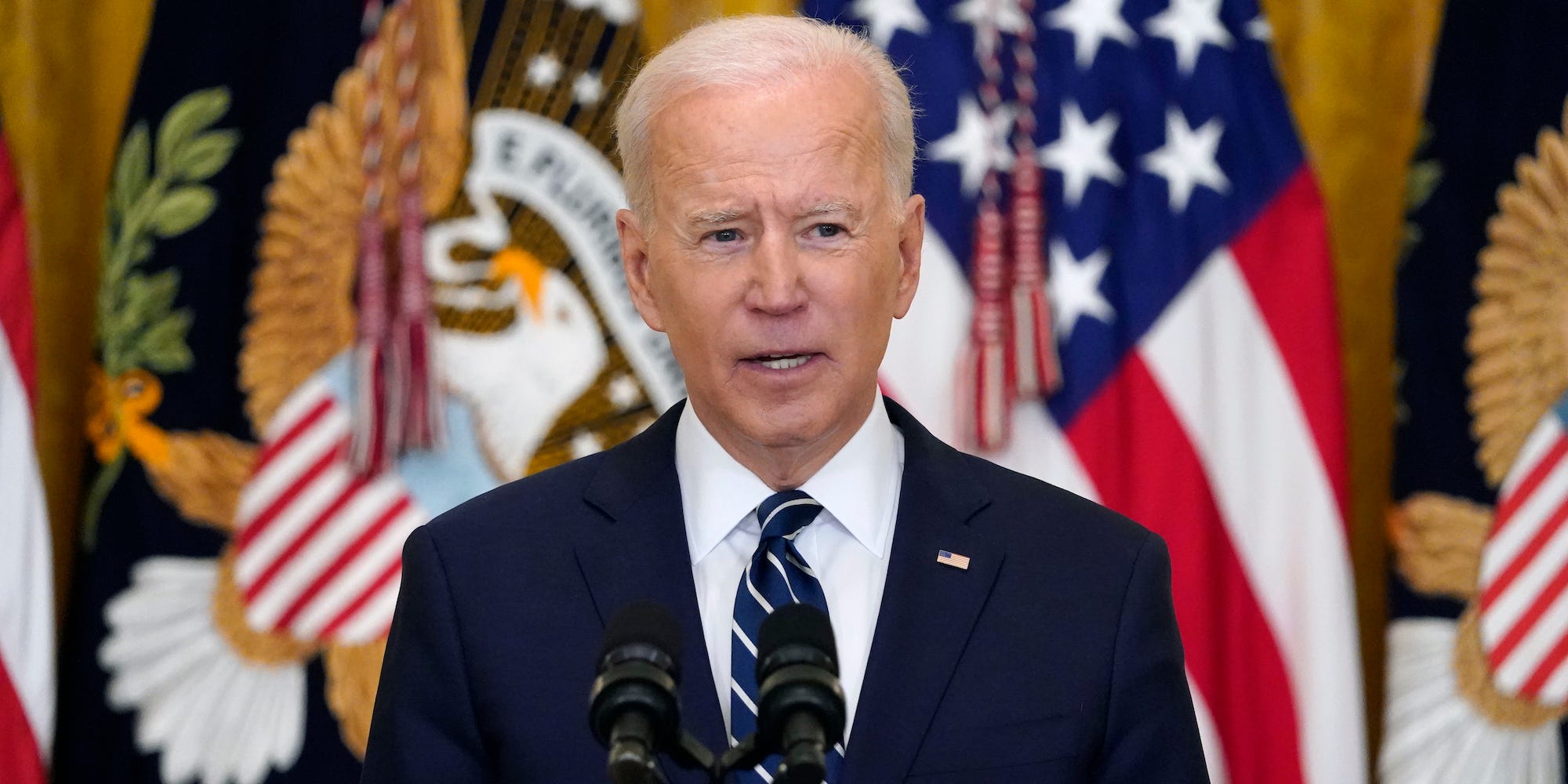 President Joe Biden on Wednesday introduced a $2 trillion package that will form the first part of a likely $4 trillion infrastructure plan, a colossal measure directed at overhauling the US economy, strengthening its competitiveness abroad, and leveling the playing field for the American middle class.

The plan is split into two parts. The first is called the American Jobs Plan. It will feature federal spending to upgrade aging roads, bridges, and ports, along with climate-related measures to drastically cut carbon emissions. It would invest in clean-energy projects, rural broadband, and affordable housing, as well as funnel funding toward caretakers for older people and those with disabilities.

Biden called it a “once-in-a-generation investment in America” unlike anything since the 1950s building of the interstate highway system or the 1960s space race.

Spending for the package would take place over eight years and break down into investments in transportation, water, broadband and power, housing and education, research and development, and manufacturing and labor.

The package will also contain an accompanying tax hike for corporations. The Made In America Tax Plan would raise the corporate tax to 28%, strengthen the global minimum tax to 21%, and provide tax credits for companies that onshore jobs, as opposed to those that move them offshore. It would also provide more resources to the IRS.

Overall, the tax increase is meant to completely offset the cost of the package over 15 years.

Infrastructure has historically been a bipartisan issue, he said, adding: “There’s no reason why it can’t be bipartisan again. The divisions of the moment shouldn’t stop us from doing the right thing for the future.”

A wide swath of Senate Democrats appear ready to sign on for another round of substantial government spending, though some progressives have already said it’s not large enough.

But Republicans have made clear they will likely oppose any tax hikes to finance major chunks of the project.

The second part, the American Families Plan, to be announced in mid-April, will be geared toward social infrastructure, especially areas like childcare and education. That will likely include measures like universal pre-K, free community college, an extension of periodic cash payments for parents, and a national paid-leave program.

About 2 million women dropped out of the workforce over the past year because of the pandemic, according to a National Women’s Law Center analysis of Bureau of Labor Statistics data. Biden’s push is also directed at reducing barriers to make it easier for women and people of color to find work as the economy recovers.