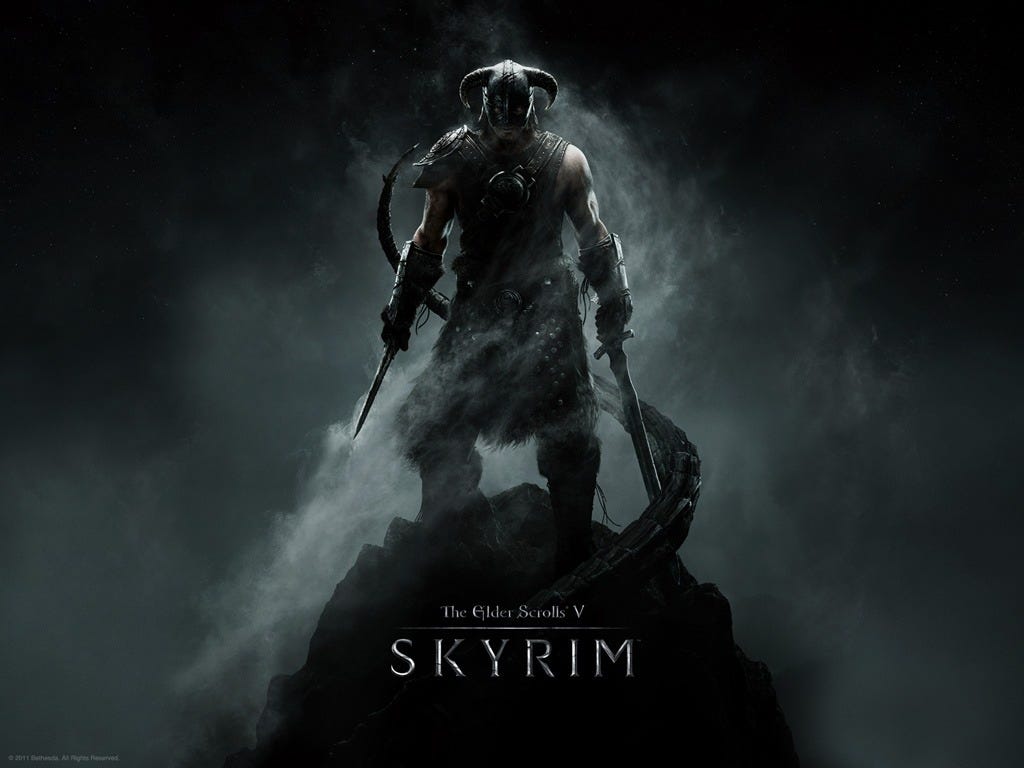 It sounds like Microsoft won’t make Bethesda games full-on Xbox exclusives after all â€” but the games might come to PlayStation late, according to a senior executive.

In September, Microsoft bought game publisher Bethesda, famous for the wildly popular “Elder Scrolls,” “Doom,” and “Fallout” franchises, for $US7.5 billion. The deal raised questions about whether Microsoft would make all Bethesda games Xbox exclusives, meaning that to play them you would have to own one of Microsoft’s next-generation Xbox consoles.

Xbox’s CFO Tim Stuart on Friday gave the clearest indication yet that this won’t be the case, speaking at the Jeffries Interactive Entertainment Virtual Conference, as reported by Ars Technica.

“In the long run […] we don’t have intentions of just pulling all of Bethesda content out of Sony or Nintendo or otherwise,” Stuart said.

He did, however, hint that Xbox may leverage its Bethesda ownership to some degree, potentially delaying game launches on other consoles or offering higher-quality versions of the games on the Xbox.

“We want that content, in the long run, to be either first or better or best or pick your differentiated experience, on our platforms,” he said.


Read more:
Experts say that Microsoft’s surprise $US7.5 billion acquisition of video game giant ZeniMax shows how committed the tech titan is to renewing its image as a consumer tech company

Stuart also said the company would use its acquisition of Bethesda to drive gamers towards its Game Pass subscription service, which allows players to pay a monthly subscription for a library of games.

“If you think about something like Game Pass, if [Bethesda content] shows up best in Game Pass, that’s what we want to see, and we want to drive our Game Pass subscriber base through that Bethesda pipeline,” he said.

Xbox and PlayStation both just launched their next-generation consoles, and the next few years will see the two companies battling with each other for market share, as has been the case in previous generations.

Over the course of the most recent console generation, PlayStation has generally been perceived as having the edge over Xbox in terms of prestigious exclusive game titles, such as “God of War” and “Spiderman.”

Leveraging Bethesda’s hugely popular franchises could be a way for Xbox to get the best of both worlds.