BET founder Robert Johnson, America's first black billionaire, calls for $14 trillion in reparations to 'bring the descendants of slaves into equality with this nation' 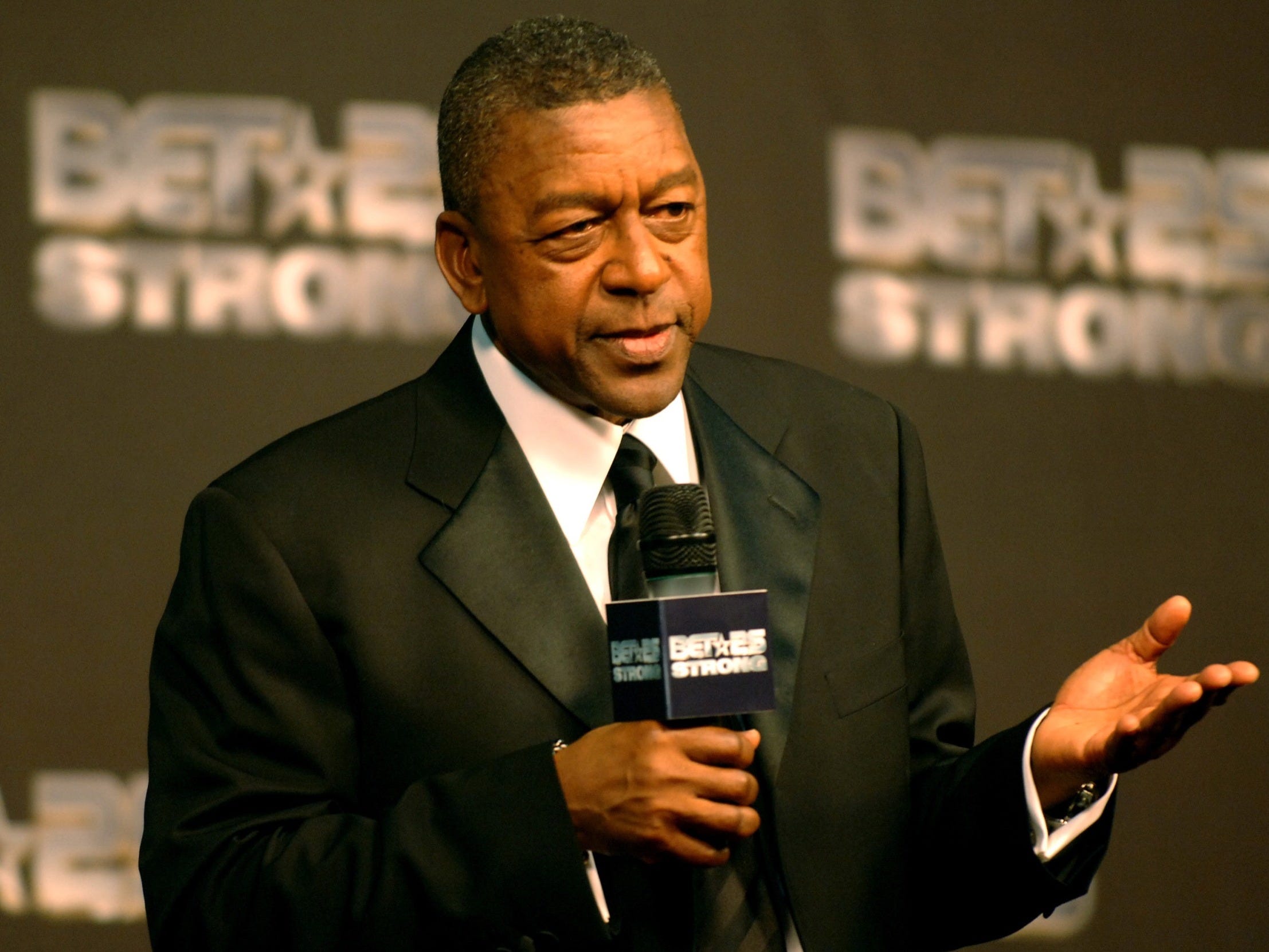 Justice for George Floyd is far from the only thing needed the achieve racial equality in the United States, according to BET founder Robert Johnson.

Johnson also believes that the federal government should pay $US14 trillion in reparations to black Americans to atone for centuries of systemic racism, Johnson said in a statement published Monday. (Johnson’s statement didn’t include specific information about where the funds for reparations would come from.) The payments would be the “affirmative action program of all time,” and would prevent the country from splitting into two unequal societies, Johnson said during an appearance on CNBC’s Squawk Box Monday.

“Short answers to long horrific questions about the stain of slavery are not going to solve the inequality problem,” Johnson said on CNBC’s Squawk Box. “We need to focus on wealth creation and wealth generation and to do that we must bring the descendants of slaves into equality with this nation, and that’s what I propose in this $US14 trillion proposal to provide reparations not only for the sin, or the atonement of, the sin of slavery and Jim Crow-ism and desegregation – both de facto and du jour – but to cause America to live up to the concept and the notion that this nation was born on the idea of American exceptionalism.”

A representative of Johnson did not immediately respond to Business Insider’s request for further comment on his proposal for reparations.

The wealth gap doesn’t just hinder African Americans. The gap reduces the buying power of black families and prevents investment in the housing and equities markets, according to McKinsey. If the gap between black and white families were closed, the US would add an additional 4% to 6% to its GDP by 2028.

The United States has debated providing compensation for slaves and their descendants since the Civil War, and it became a key issue during the Democratic presidential primaries in late 2019,Business Insider reported. However, a March 2019 INSIDER poll found that approximately 25% of Americans would favour giving “financial compensation and government assistance” to the descendants of slaves.

Johnson’s most recent call for reparations comes as the United States faces a national reckoning over systemic racism brought on by the recent murders of three African Americans – Ahmaud Arbery, Breonna Taylor, and George Floyd. At the same time, black Americans are dying at disproportionately high rates of the novel coronavirus.

Johnson, 74, became the first African American to appear on Forbes’ Billionaires List in 2001, CNBC reported. Nearly two decades later, only six of the 600-plus Americans on that list are black:Jay-Z,Kanye West, Michael Jordan, Oprah Winfrey, David Steward, and Robert F. Smith. Johnson dropped off the Billionaires List in 2009 as the stock price of BET’s new owner, Viacom, fell.

“If we take that big leap, I am convinced that the problems that we confront today can be solved. But it takes a big, bold action, and $US14 trillion in reparations for damages visited upon the heirs of slaves is an appropriate statement,” Johnson told CNBC.