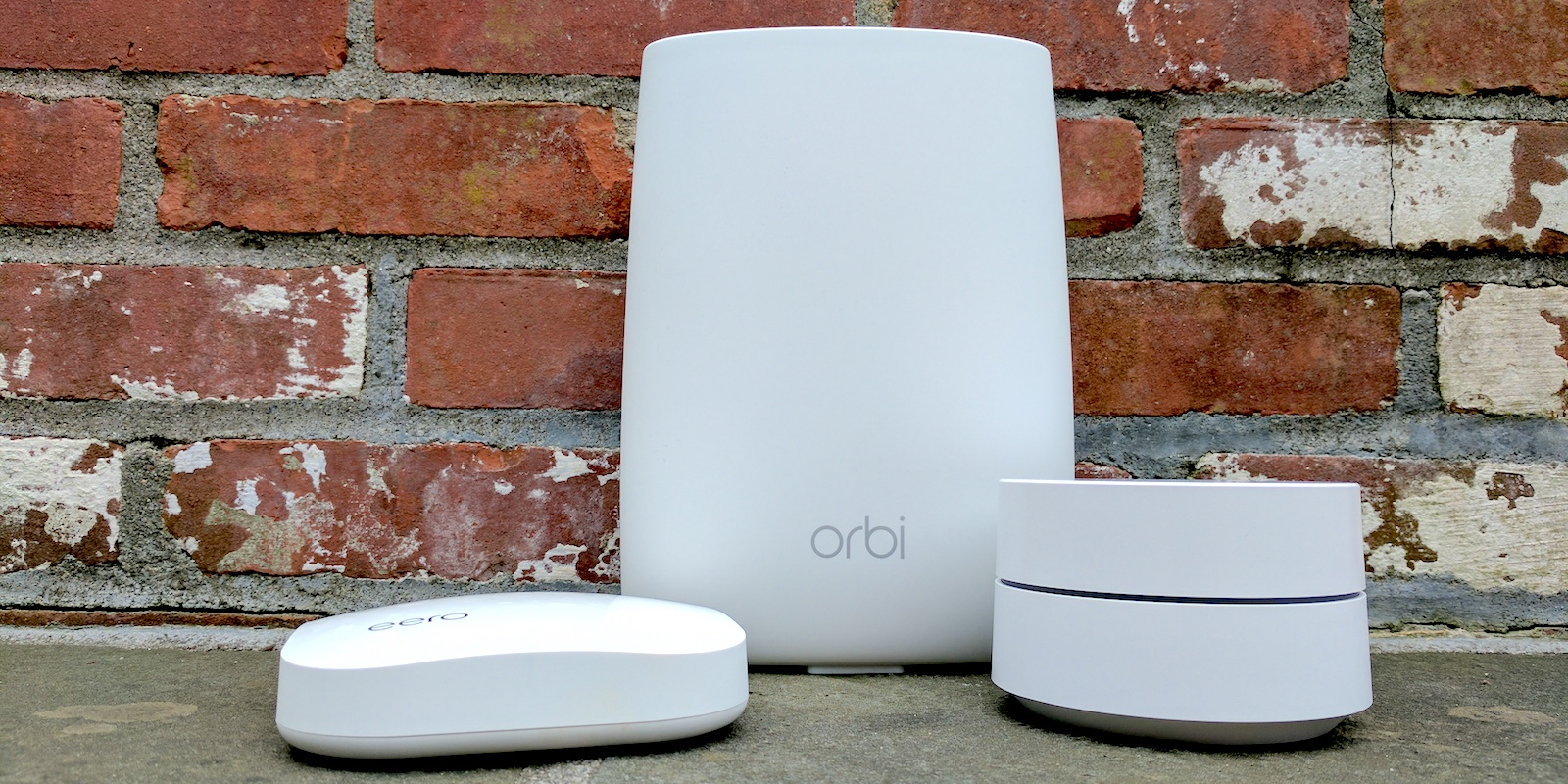 When friends or family start asking me what WiFi router they should upgrade to, I barely let them finish before I tell them: Buy a mesh WiFi system.

WiFi routers have progressed over the last few years, but one of the best things to happen to home WiFi is mesh systems.

Here’s what mesh WiFi systems are, how they work, and how they’re better than your traditional WiFi router. 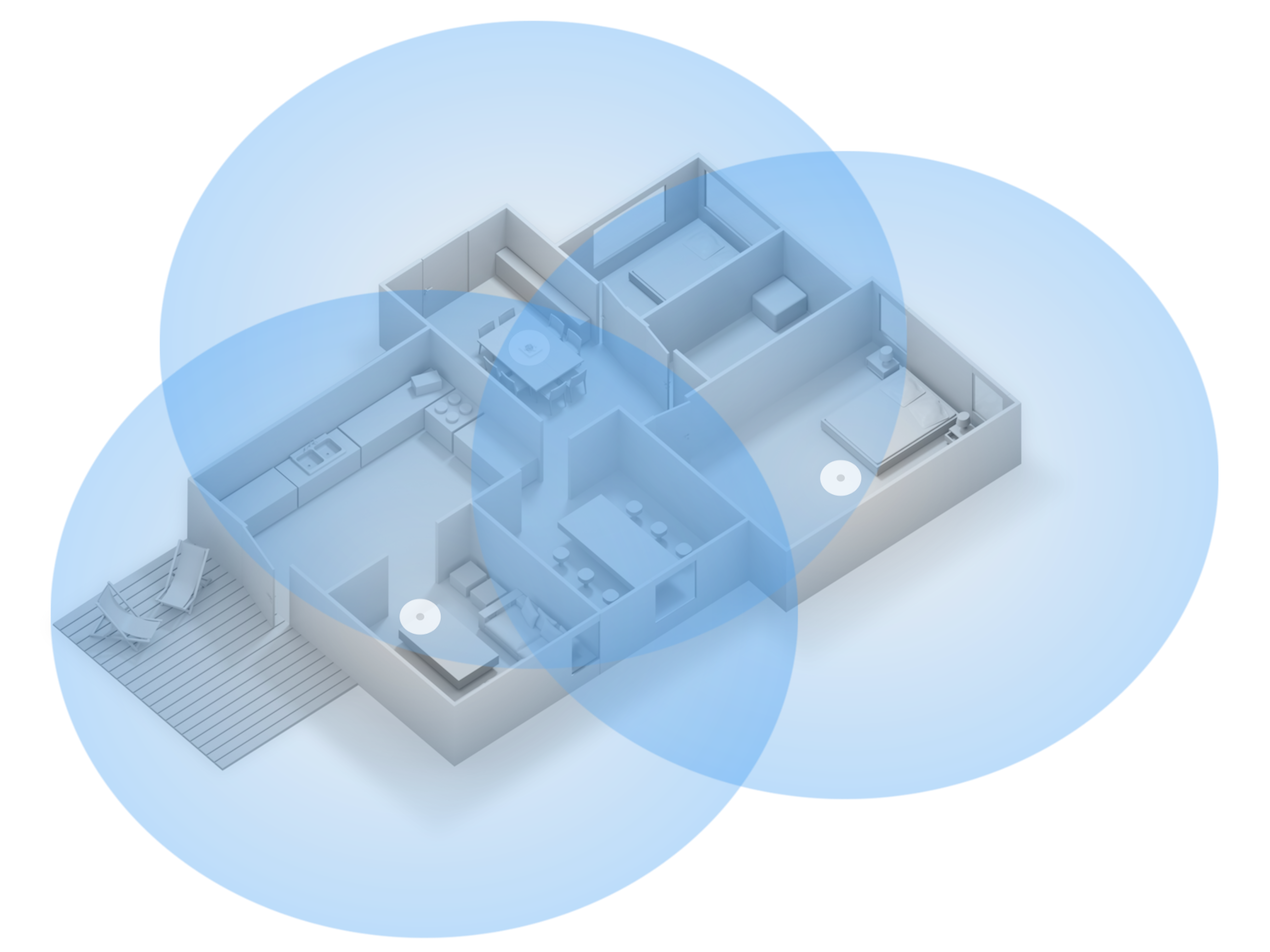 Just like a traditional router-and-range-extender setup, mesh WiFi systems are typically two or more routers placed throughout your home, and they extend your WiFi’s signal to parts of your home that are too far from your main router.

They are designed to work with each other, and they extend your WiFi signal more efficiently as a result. 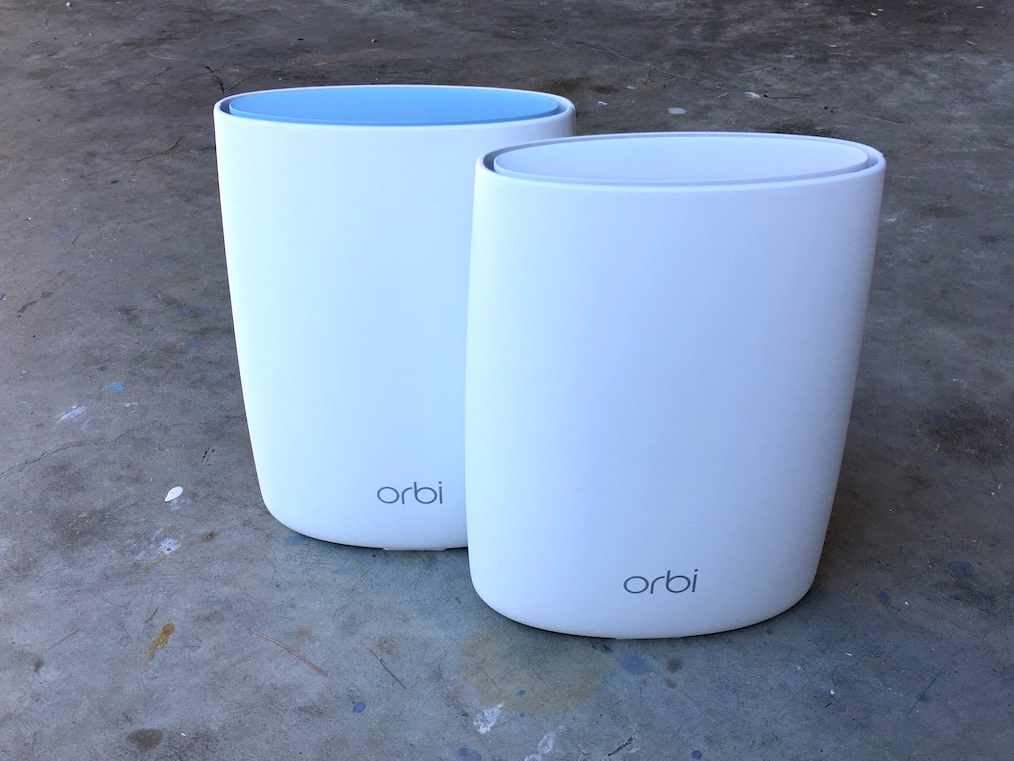 Traditional router/extender setups will likely “do the trick,” but they aren’t as efficient at extending your WiFi signal as mesh systems. You’ll often find that devices connected to a traditional extender get half the internet speeds than if they were connected to your main router.

Mesh WiFi systems are smarter and use a variety of AI (artificial intelligence) and/or extra antennas to deliver consistent internet speeds throughout your home, even from a mesh system’s satellite unit.

Mesh systems broadcast your WiFi network under a single name and automatically connect your device to the right mesh unit, as well as the right band, whether it’s 2.4GHz or 5GHz.

Traditional router/extender setups usually broadcast their own unique networks, and require you to manually switch your device connection between each network. They also broadcast individual networks for the 2.4GHz band (slower speeds, longer range) and 5GHz band (faster speeds, shorter range). That means you could effectively have four or more WiFi networks under a single roof, and you typically need to manually connect your devices to the right network that’s best for where you are and what you’re doing.

Mesh systems fix this by broadcasting your WiFi network under a single name, including the satellite extender units and the different bands, and it acts like a single network. That lets devices automatically switch between different mesh units and bands automatically, depending on which one has the best signal strength for where you are.

For example, my smartphone is usually connected to the main mesh router downstairs. When I move upstairs for the night, my phone will automatically switch to the upstairs mesh satellite unit without me having to do anything. It can take a little time for the switch to happen, but it doesn’t usually affect anything.

I should note that some more recent traditional routers and extenders are a little smarter and have the option to broadcast your WiFi network under a single name, too. Still, I’ve found mesh systems to be simpler and more efficient.

All this is well and good, but one of the best surprises when I got my first mesh system was how easy it was to set up compared to more traditional routers. 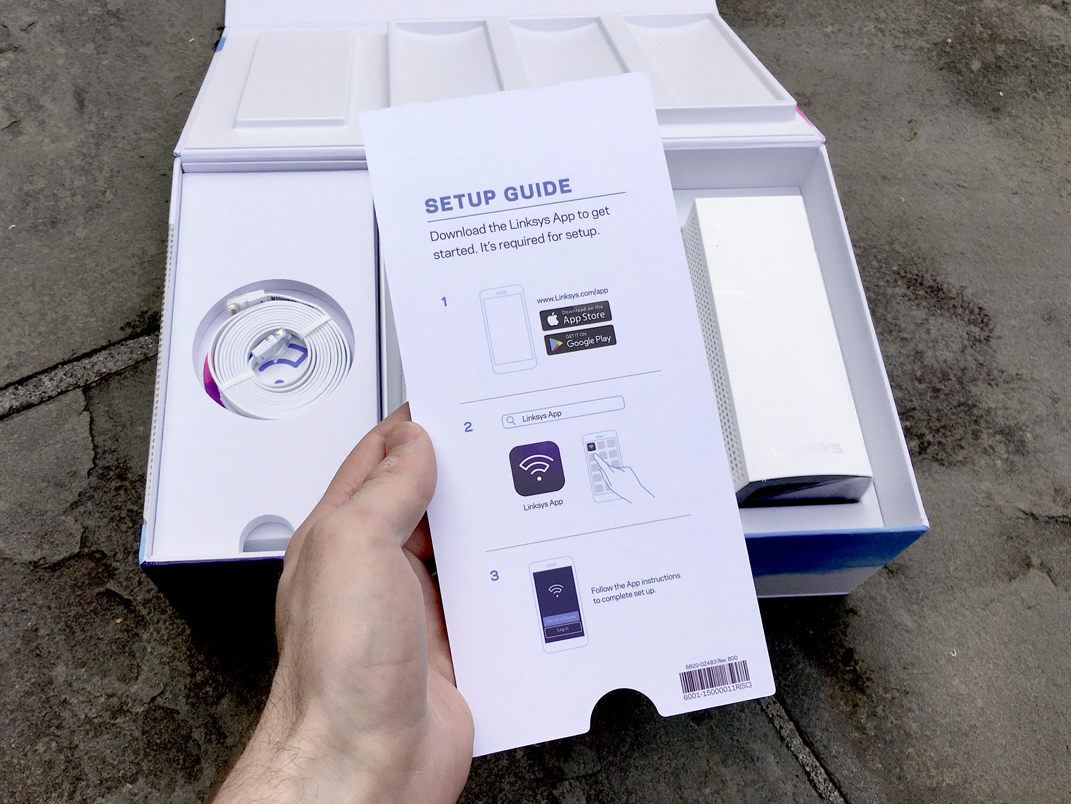 Most mesh systems are significantly easier to set up than traditional routers. You usually download a well-designed app (before you unplug your old router), follow the instructions, and away you go.

The last few traditional routers and extenders I set up were still nightmares involving instruction pamphlets in multiple languages with hidden default passwords to get up and running. (Although some more modern routers have become easier to set up, too.)

Mesh systems also do some important things without you knowing. 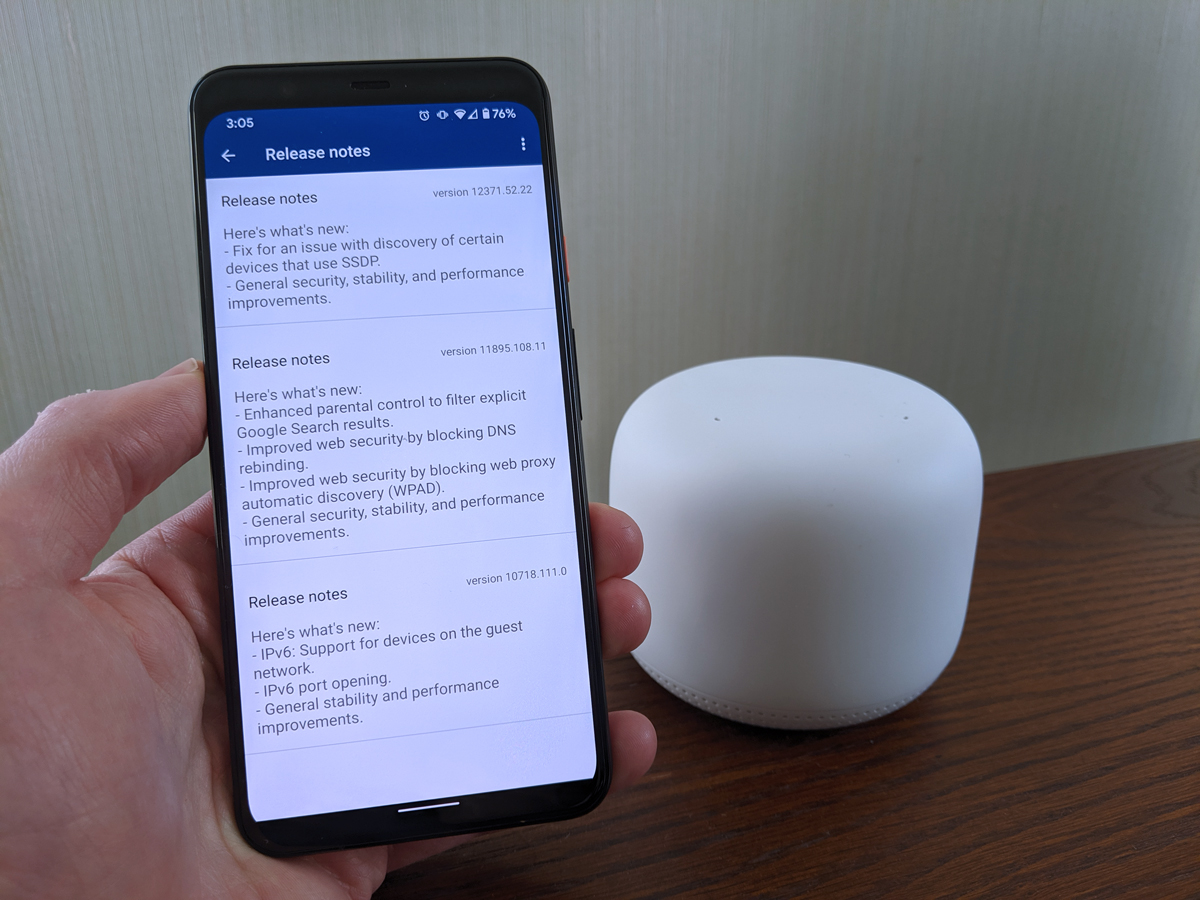 Mesh systems update themselves with new features and security updates behind the scenes, mostly during sleeping hours so your WiFi isn’t disrupted during the day.

Most traditional routers I’ve used need to be manually updated, which usually involves going into the router’s setting through a web browser, which in turn needs me sign in with a username and password I don’t remember.

I’ve seen some traditional routers with the option to update automatically, but they never seem to actually do so. I don’t know what it is, but the auto-update feature in regular routers has simply never worked for me.

Mesh systems don’t have to work like a router/extender setups — you can just use a single mesh router for smaller apartments or homes. 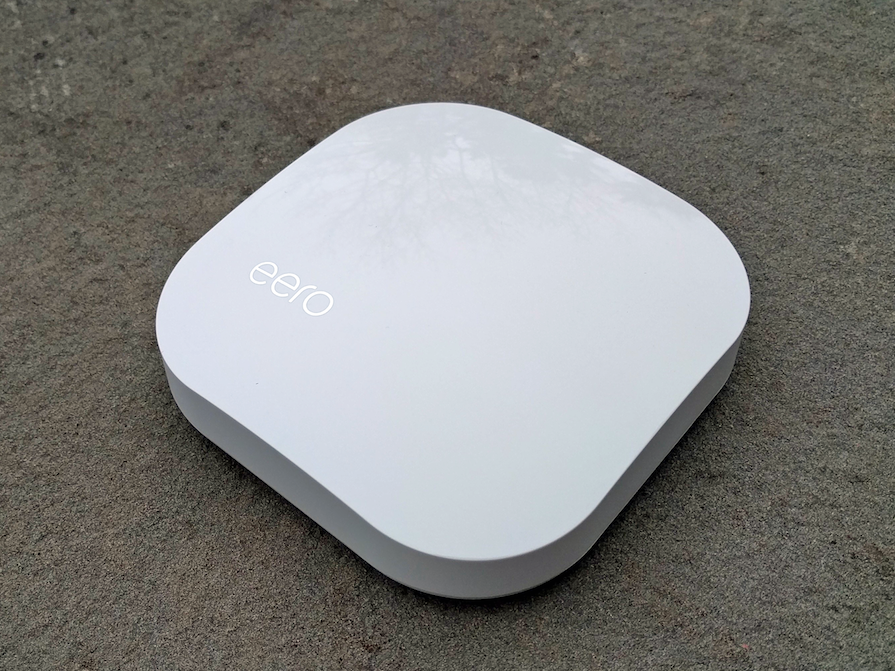 Mesh systems are often sold in packs of twos and threes, but you can also get them in single packs, where they work just like a regular router.

The benefits of getting a single mesh router even when you don’t need to extend your WiFi’s range is for the easy set up I mentioned above. Plus, should you move to a larger apartment or home, you can buy extra mesh satellites (from the same brand), and they’re easy to add to your mesh network.

Mesh routers work best when they’re out in the open, so they typically have more pleasing or less aggressive designs than traditional routers and extenders. 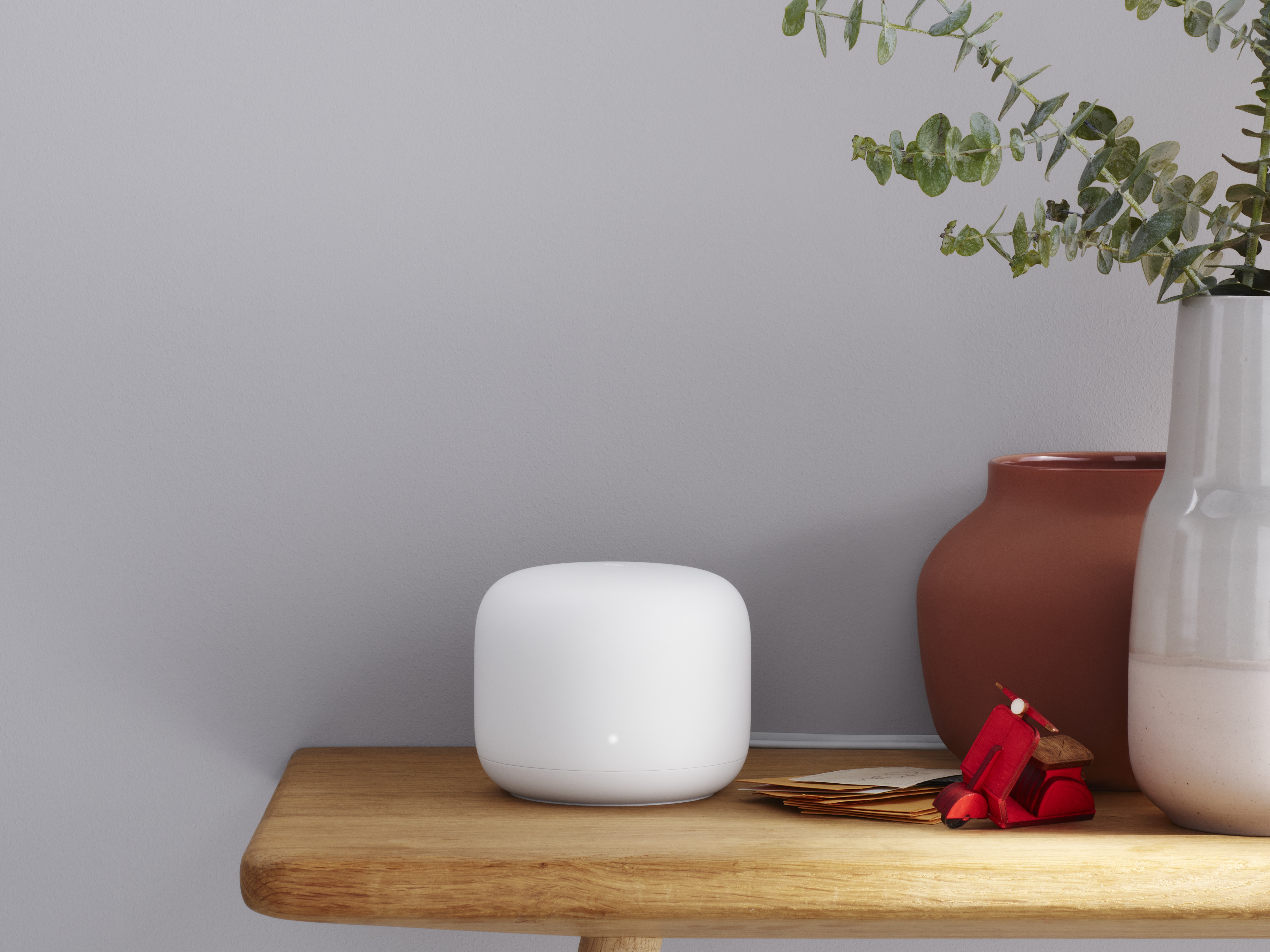 Traditional router designs are getting more and more aggressive, and they have numerous antennas sticking out. Those who dislike that style often hide their routers in places like closets that could muffle your WiFi signal’s strength.

Mesh systems are widely designed to have a softer, more pleasing, neutral design to encourage you to keep your mesh units out in the open, where the WiFi signals have fewer obstacles.

For most people, less expensive mesh systems like the Eero and Google Nest WiFi work great and cost about the same as a router/extender setup.

Those looking for the best performance will be happier with mesh systems like Netgear’s Orbi and Linksys Velop. These have backhaul networks powered by the tri-band technology I mentioned earlier, where there’s a specific network designed to transmit your internet traffic between the main mesh router and mesh satellite units. It’s almost like having a hardwired connection between your mesh units, and you get the best speeds and performance from satellite units.