The best cities in the US to celebrate St. Patrick's Day, ranked 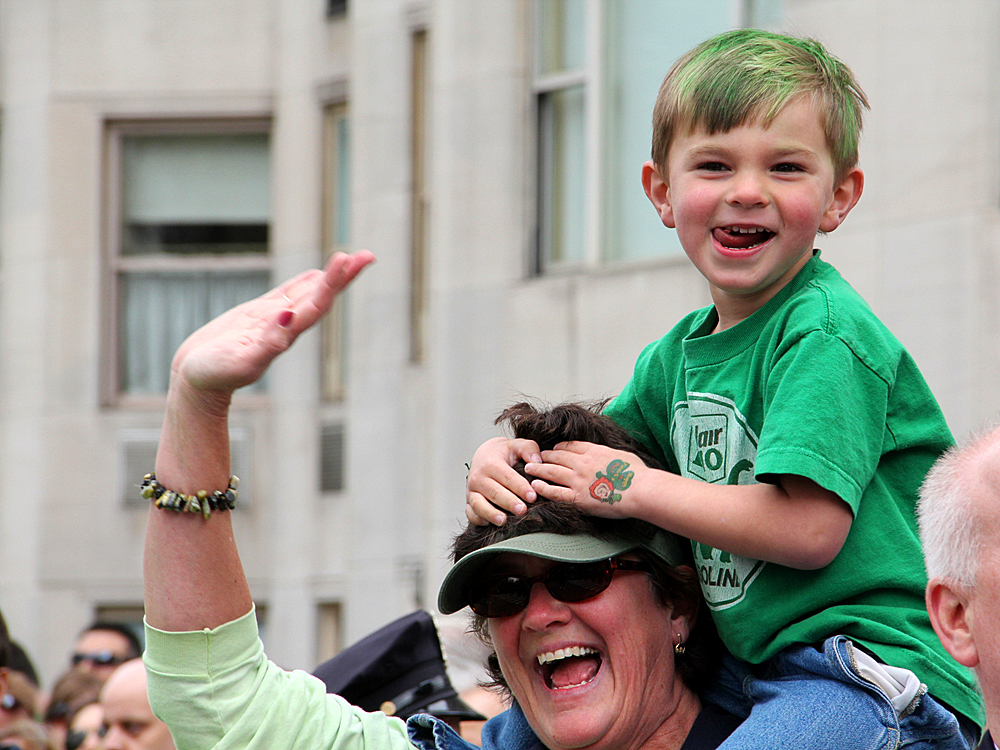 Can you hear the bagpipes in the distance? It can only mean one thing – St. Paddy’s Day is quickly approaching. This ode to the Emerald Isle is on March 17, a Tuesday this year, and is celebrated around the world.

In the US, Americans mainly celebrate with green beer, parades, and Irish dancing. To help you start organising your big holiday plans, WalletHub has ranked the best places in the US to get your jig on.

Keep scrolling to see what the top spots are.

20. Henderson, Nevada, is cheap and will have great weather for St. Patrick’s Day. 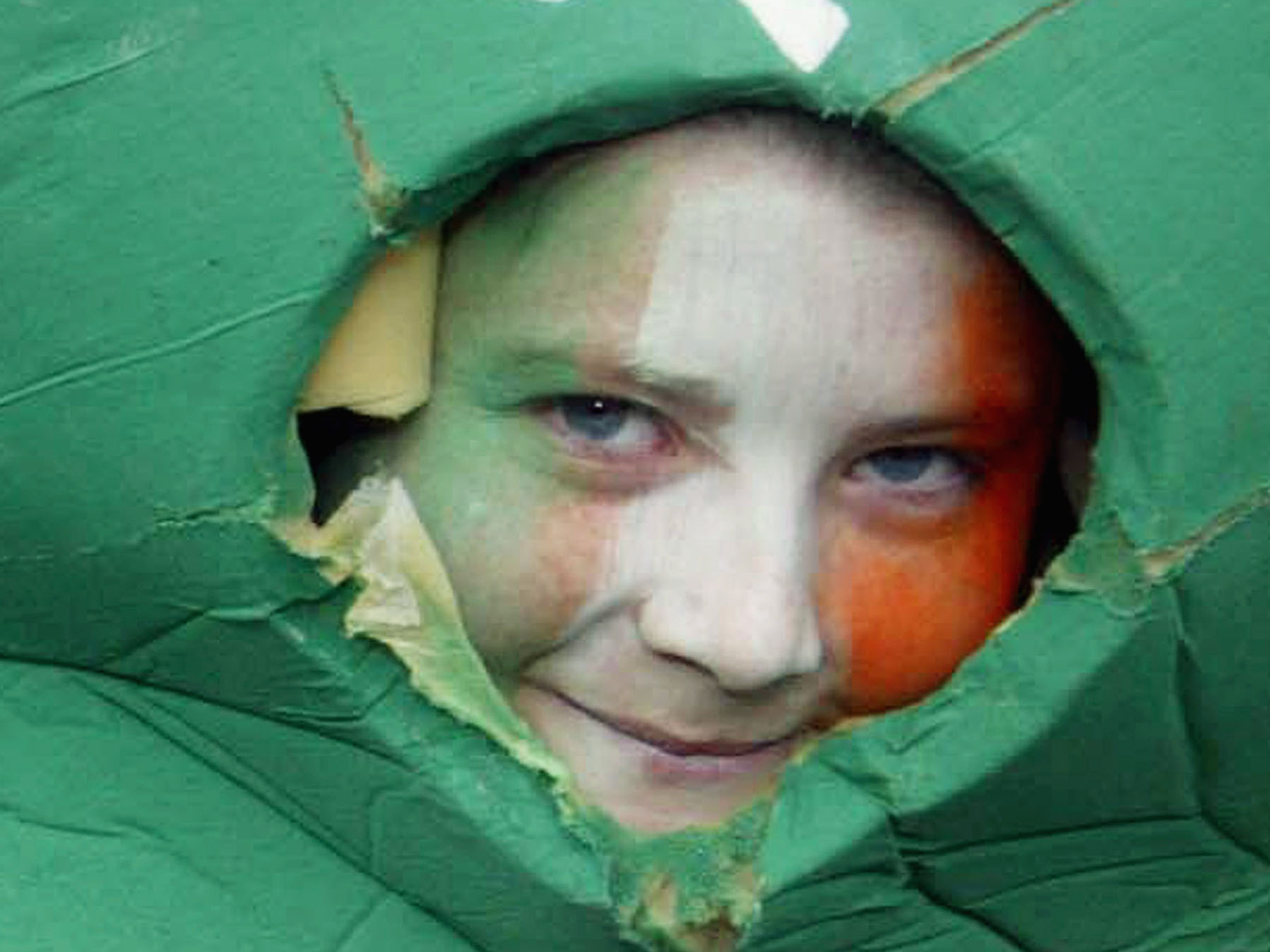 According to WalletHub, It earned the sixth spot for cost, and third spot for weather. 18. Kansas City, Missouri, has no shortage of events. Chris Carlson/APA fan dressed for St. Patrick’s Day waits for the start of a spring training baseball exhibition game between the Chicago Cubs and the Kansas City Royals.

Kansas City ranked 16th for St. Patrick’s Day traditions. According to Eventbrite, there are plenty of events scheduled in and around Kansas City, including a scavenger crawl, concerts, and a parade.

17. Lincoln, Nebraska, is a safe place to celebrate. Lincoln ranked second overall in the safety and accessibility rankings, according to WalletHub.

16. Madison, Wisconsin, will be raising money for the Boys & Girls Club. Carlo Allegri/ReutersIrish for the day.

Madison’s Shamrock Shuffle race has raised hundreds of thousands of dollars for the Boys & Girls Club of Dane County.

15. Boise, Idaho, is holding a bar crawl on Friday the 13th to celebrate. There are plenty of events in Boise to choose from, like the bar crawl on the 13th, a 3-mile St. Paddy’s Day run, bagpipers, and more. Syracuse’s parade this year has the theme “20/20: A Picture is Worth a Thousand Words.” The city even has a gala to honour the grand marshals of the parade. For those active Irishmen and women, Omaha offers the Leprechaun Chase 10K. Though the race is already sold out, you can still hit up the after party.

12. Denver’s parade is one of the oldest traditions in Colorado. Denver’s parade is held in LoDo, a hip neighbourhood in Denver.

11. Las Vegas, Nevada, has plenty of places to celebrate. Las Vegas is tied for first with Pittsburgh for access to bars – a big category for St. Patrick’s Day. 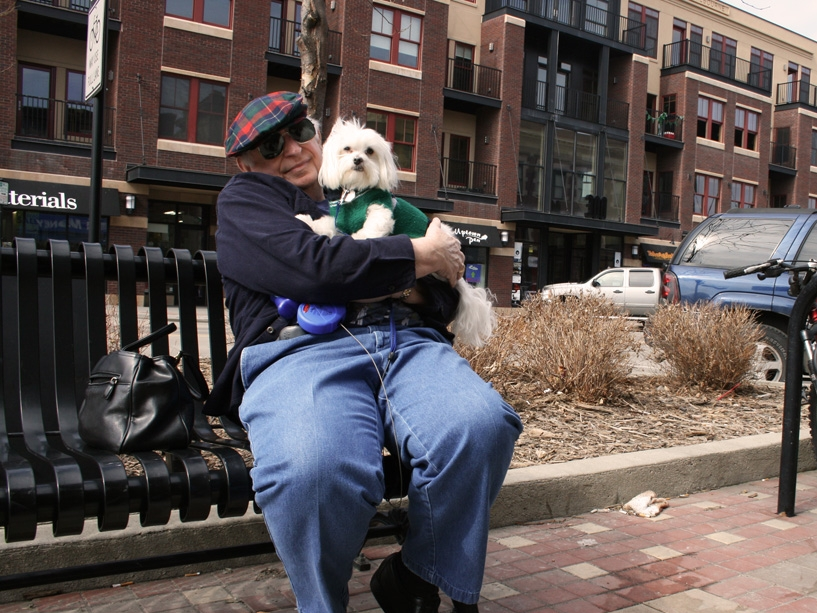 Angelo Merendino/Corbis via Getty ImagesResidents of Cleveland, Ohio, get together to celebrate St. Patrick’s Day with a parade through downtown.

The Cleveland St. Patrick’s Day parade is the oldest in the state of Ohio. The mission of Buffalo’s parade is to “conduct a great family friendly, religious, patriotic, and civic event in Buffalo that honours Saint Patrick and displays the Irish contributions to our community and country.”

7. New York, New York, has a St. Patrick’s Cathedral of its own. One of New York City’s most famous buildings is the St. Patrick’s Cathedral, which offers public tours every Monday. There’s also plenty of Irish history to take in in the city, from visiting the Lower East Side Tenement Museum to visiting the Irish Hunger Memorial.

6. Naperville, Illinois, is the most Irish-American city in the country. Naperville is a heavily Irish city – WalletHub has it at No. 1 for largest Irish population. This year’s parade will be held on the Saturday before St. Patrick’s Day. It normally attracts 15,000 spectators.

5. Tampa, Florida, has many an Irish pub to choose from. Surprisingly, Tampa has the highest number of Irish bars per capita, tied with New York City, Chicago, and Seattle.

4. Pittsburgh, Pennsylvania, has a sizable Irish community looking forward to its parade and family activities. As much as 14% of Pittsburgh’s population is Irish, so it’s a great place to celebrate. It will have a parade followed by family-friendly activities and even some giveaways. The Philadelphia parade will be held on March 15 this year, and it’s the parade’s 250th anniversary. The theme is “250 Years of Faith, Family, Friendship and Heritage.”

2. Boston, Massachusetts, will feature a performance by famed band the Dropkick Murphys. 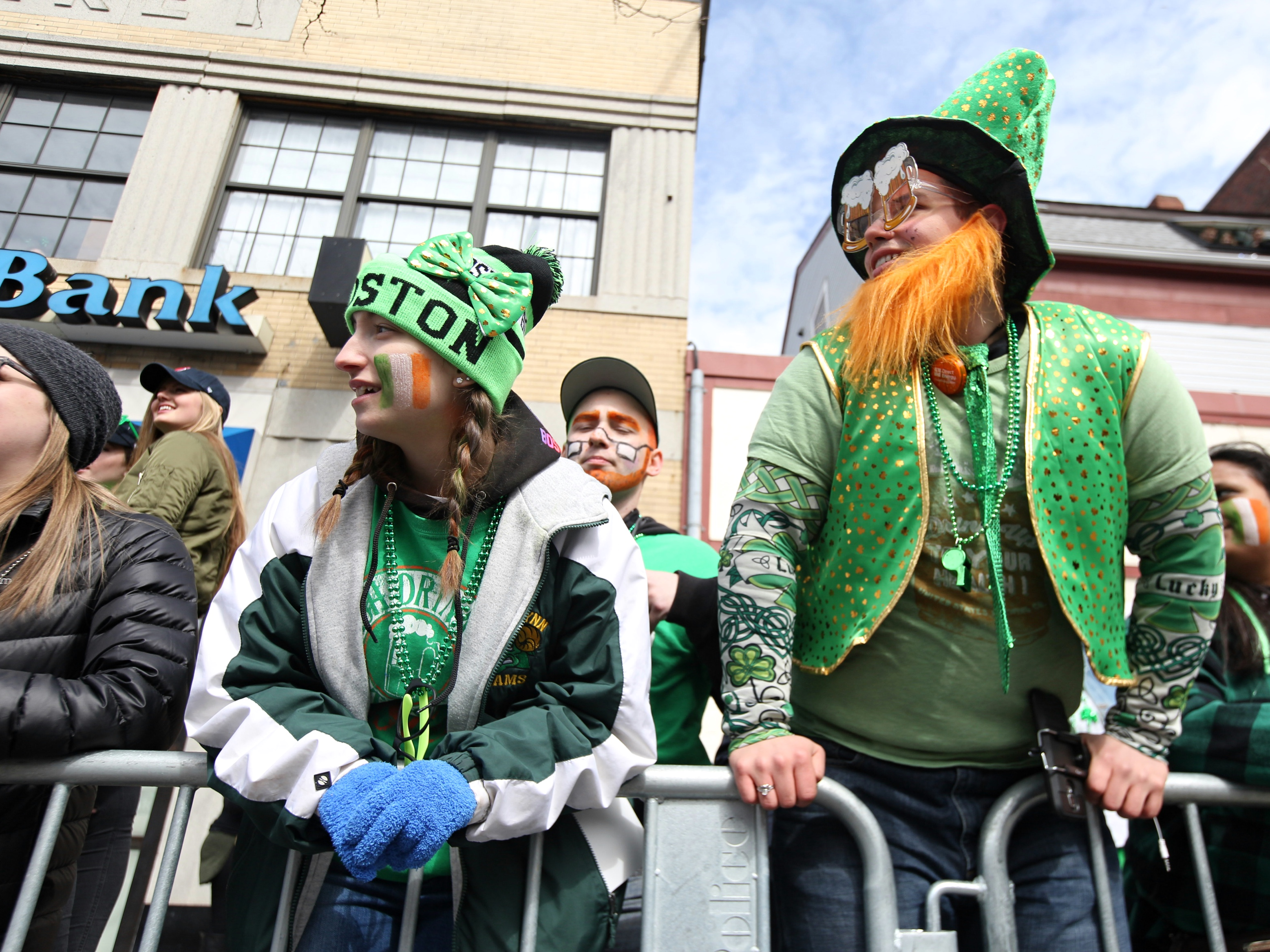 Successful Celtic punk band the Dropkick Murphys return to Boston every year for a run of hometown shows at the House of Blues. Most famously, the city of Chicago dyes its river a lovely shade of leprechaun green for the big day, making for a festive photo op.