Bill Ackman turned a $27 million bet into $2.6 billion in a genius investment. Here are 12 of the best trades of all time. 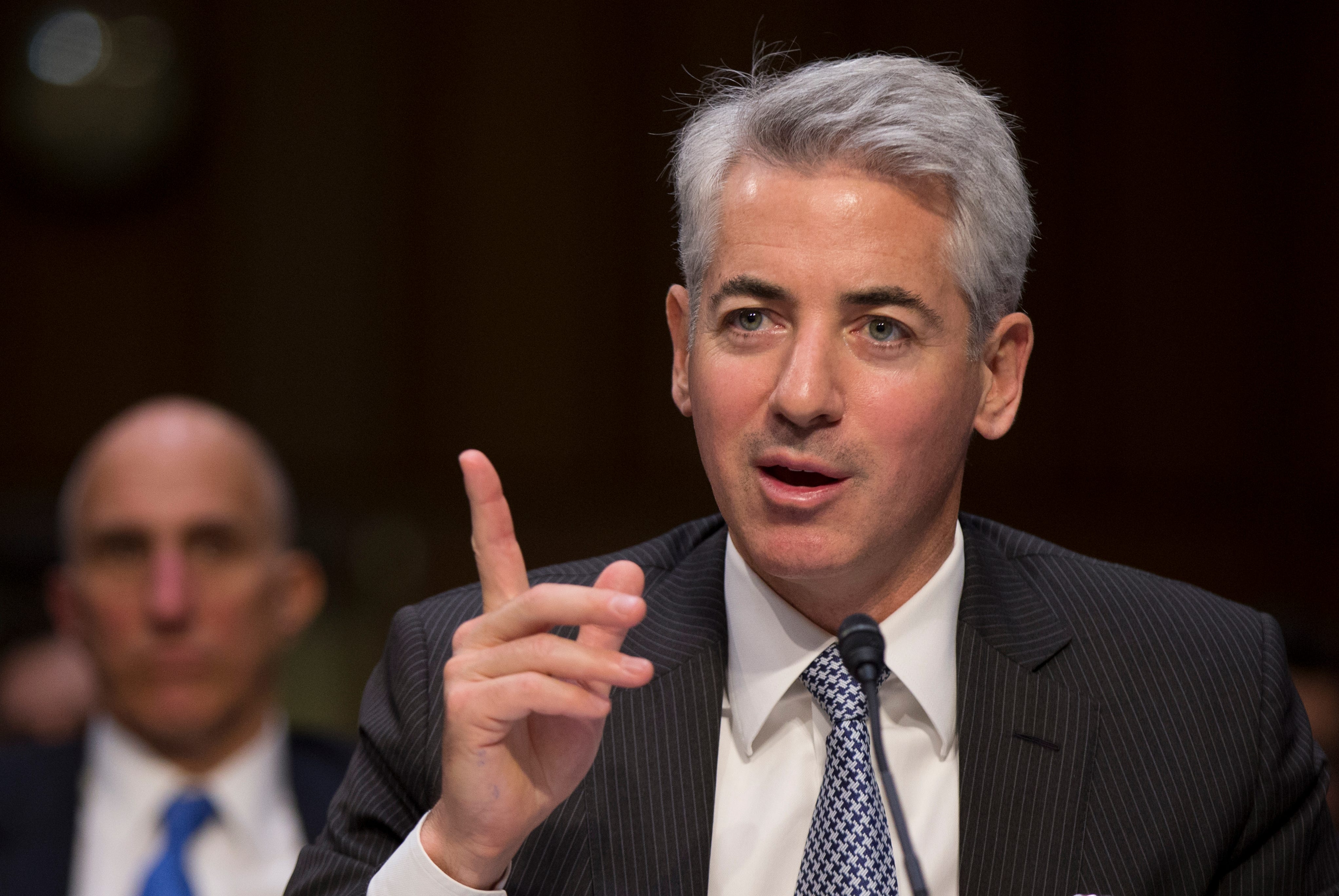 Pershing Square Capital’s CEO Bill Ackman made headlines last month after making $US2.6 billion for his hedge fund off a wise, yet controversial bet that the coronavirus would crash the stock market.

With stock markets going into free-fall during the economic downturn, Ackman was one among a handful who landed massive profits by using credit protection on investment-grade and high-yield bond indexes.

Ackman’s was the latest in a long line of renowned risky but wildly successful bets on the markets.

From George Soros’ breaking of the Bank of England in 1992, to Michael Burry’s now world-famous Big Short during the financial crisis, Markets Insider decided to round up some of the best trades of all time.

Bill Ackman turned $US27 million into $US2.6 billion during the coronavirus pandemic Ackman, the billionaire hedge-fund manager, had an intuition that the coronavirus-driven market meltdown would have a greater impact than investors expected.

That led him to mint a multibillion-dollar profit in March 2020, turning a $US27 million position into a $US2.6 billion windfall through defensive hedge bets as the coronavirus outbreak threatened a deep economic recession.

Ackman’s bet that the debt bubble would burst was based on a hunch that investors would cast aside riskier securities in bond indexes as the coronavirus spread across the world.

The trade was so good that one columnist said it “may be the single best trade of all time.” 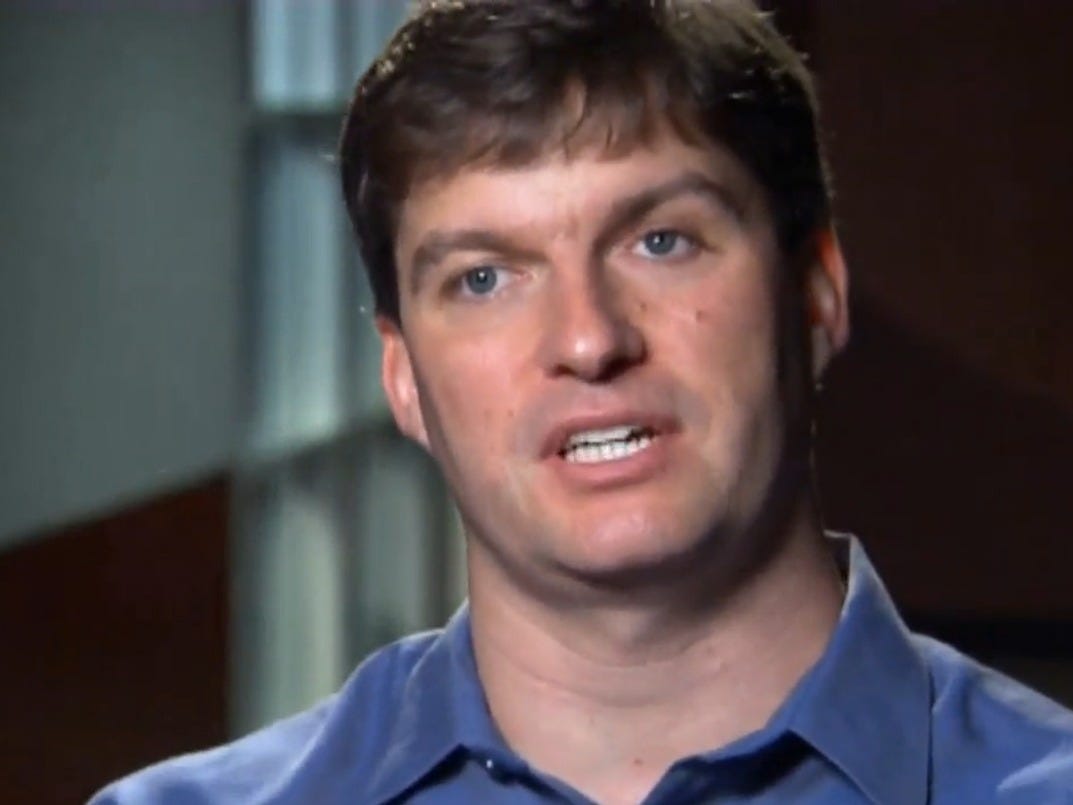 Possibly the most iconic trading victory of all time, Michael Burry’s fund Scion Capital built up huge short positions against the US sub-prime mortgage market starting in 2004.

When the market collapsed during the financial crisis in 2007 and 2008, Burry netted a $US100 million profit for himself, and $US725 million for other investors.

His successes became the subject of Michael Lewis’ seminal book about the crisis “The Big Short,” and then a film of the same name. 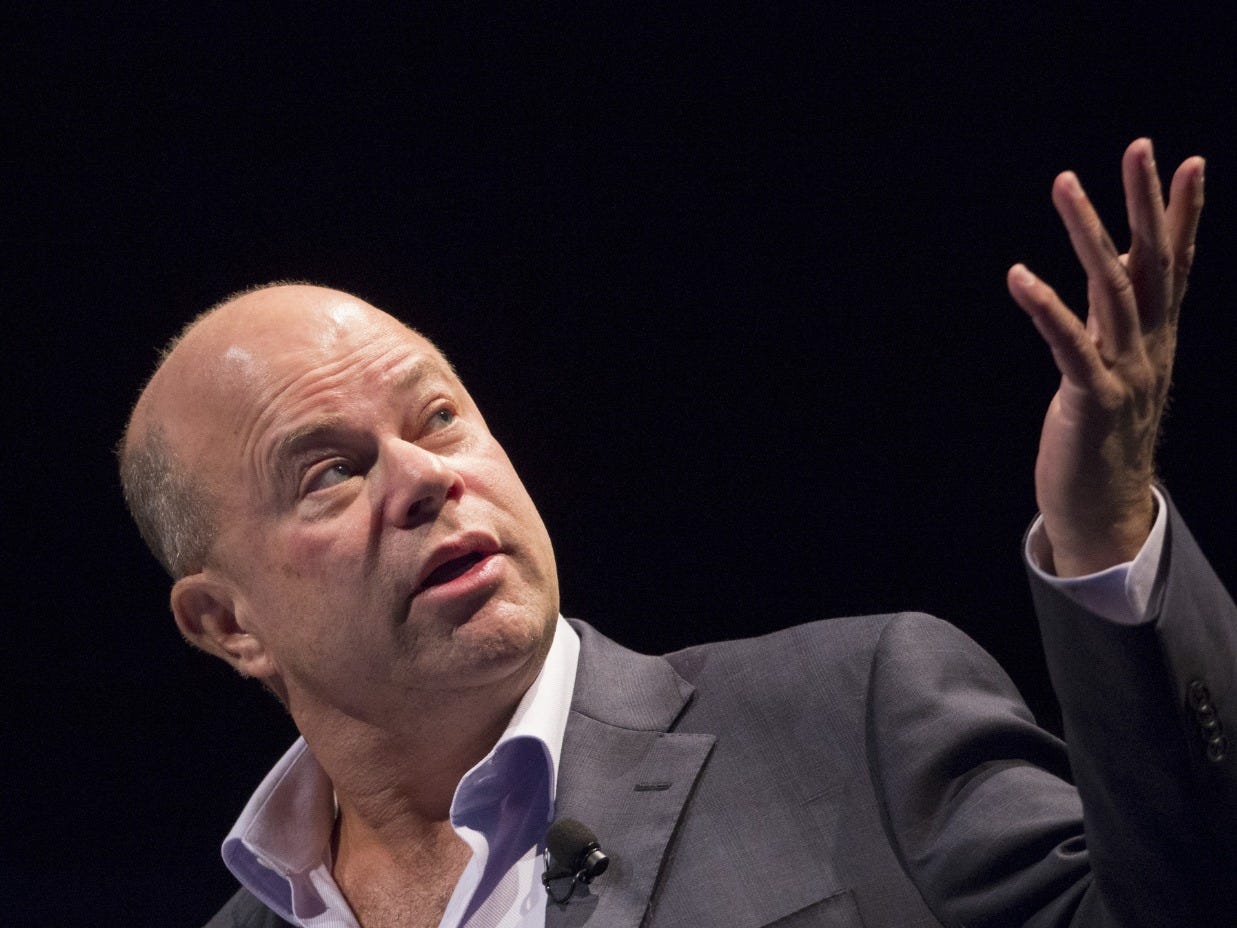 The huge investments he made in Bank of America and other burdened companies netted his hedge fund an enormous $US7 billion. 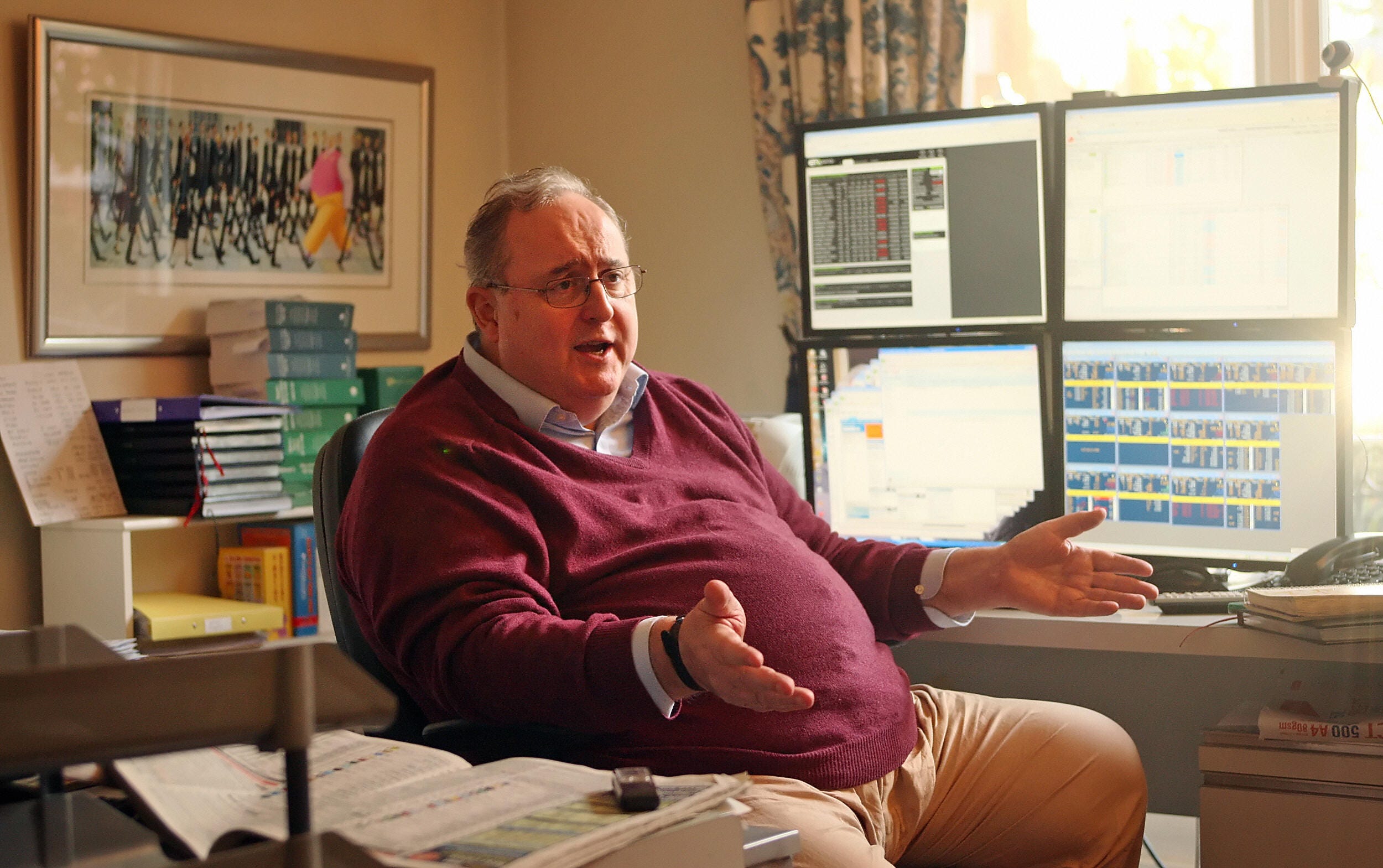 In 2007, British spread-better Simon Cawkwell predicted the demise of the bank Northern Rock and made a neat profit of over £1 million ($US1.2 million) by short-selling its shares.

Kyle Bass’ $US4 billion win on the US housing market collapse In 2007, famed investor Kyle Bass and his hedge fund made a $US4 billion profit by buying credit default swaps after the housing market crashed due to the ongoing US recession.

Andrew Hall’s $US100 million profit on $US100 oil futures 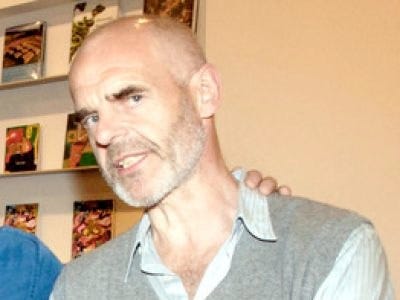 In 2003, oil trader Andrew Hall bought cheap long-dated oil futures that would pay off if the price reached $US100 at some point over the next 5 years.

By 2008, oil reached $US100 and Hall acquired $US100 million for his employer Phibro, and a mammoth paycheck for himself. 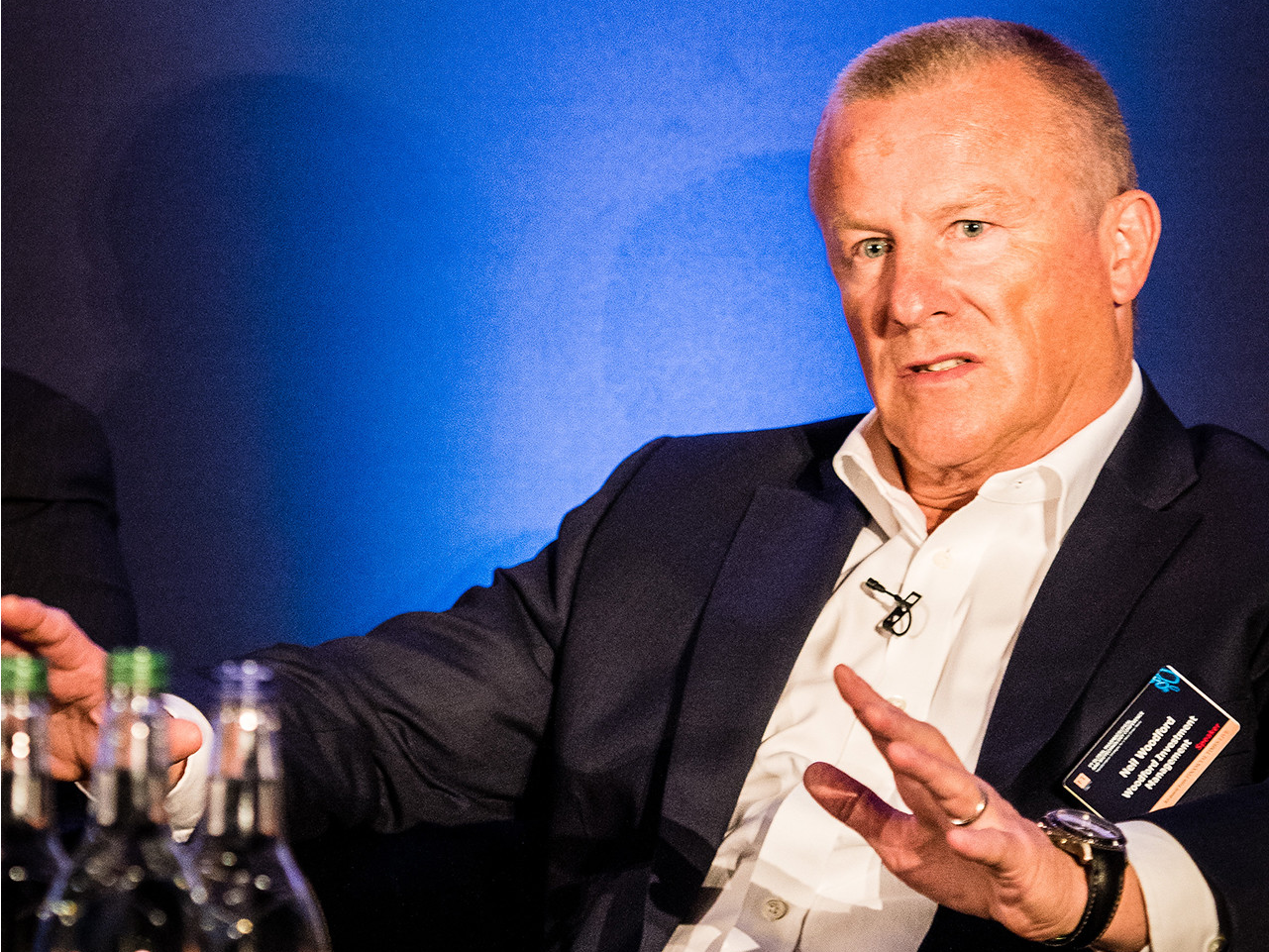 In 2000, British fund manager Neil Woodford invested generously in tobacco stocks which were being shunned before the dotcom bubble burst.

By 2014, his flagship equity fund received annual returns of more than 20% from British American Tobacco (BAT).

George Soros: ‘The Man who Broke the Bank of England’ 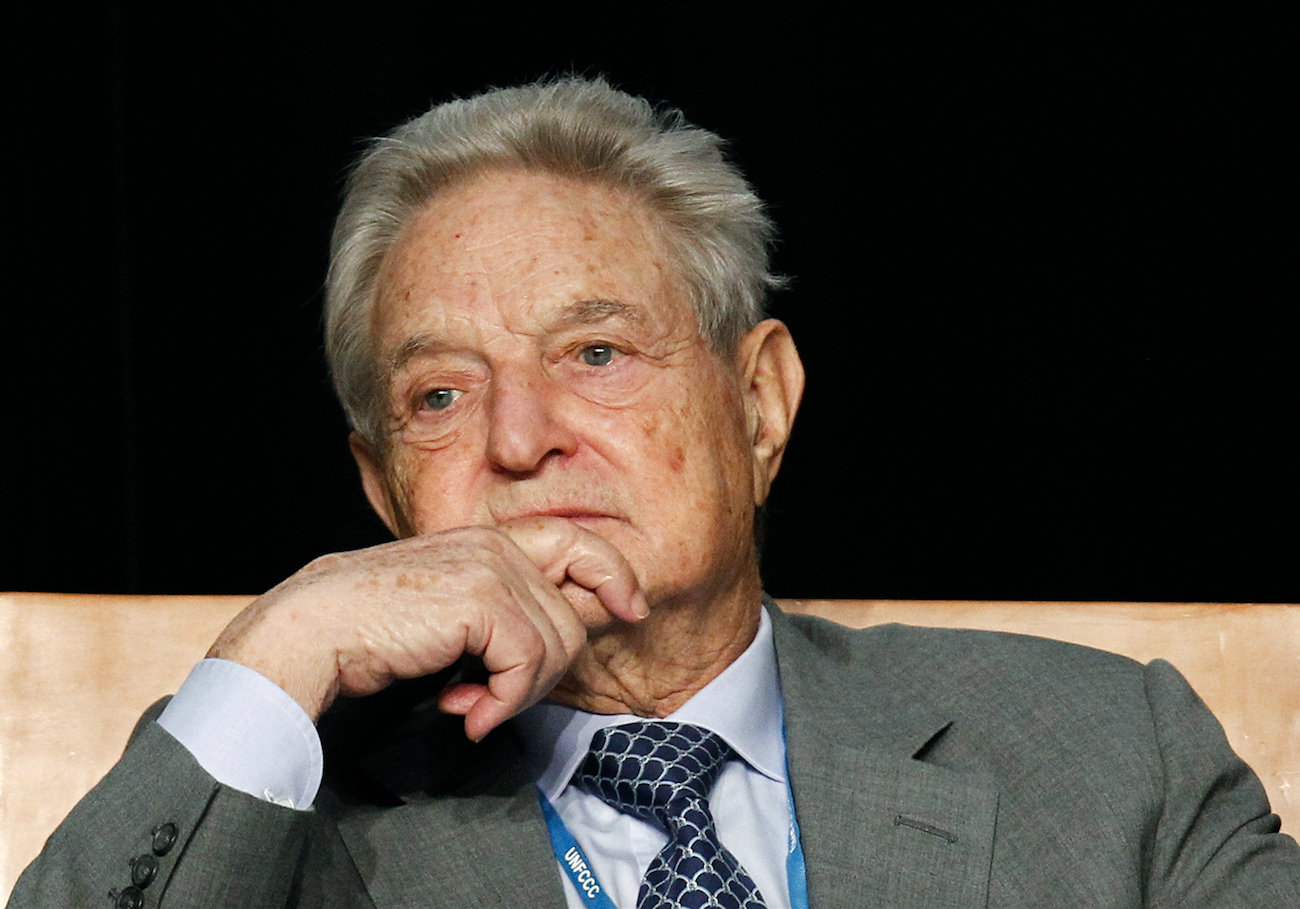 In 1992, billionaire philanthropist George Soros and his hedge fund made a profit of over $US1 billion by bringing the Bank of England to its knees after betting that the price of the Pound Sterling would drop. 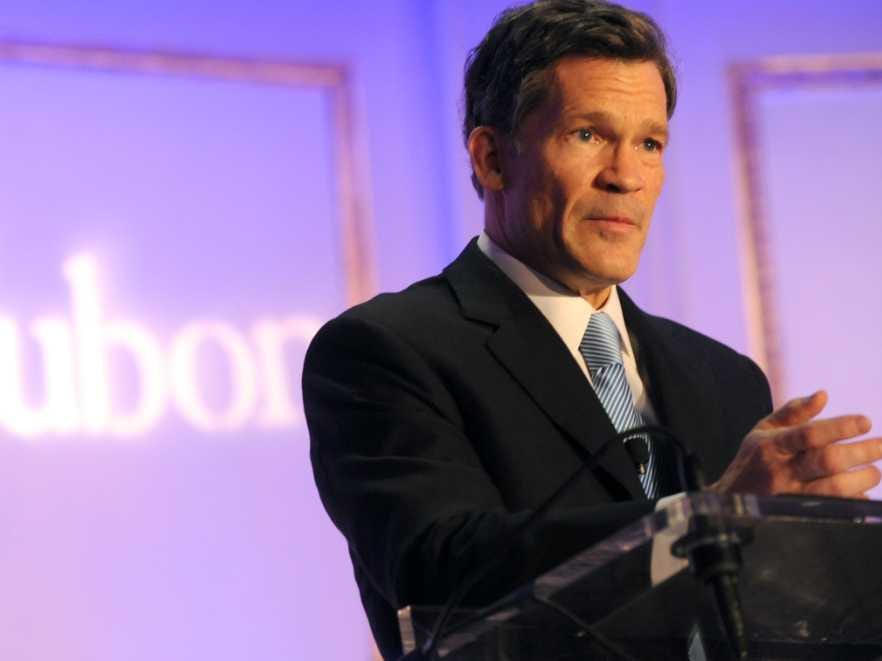 In 1990, American investor Louis Bacon chose to invest in oil after correctly predicting that the Iraq War would impact the commodity’s prices. 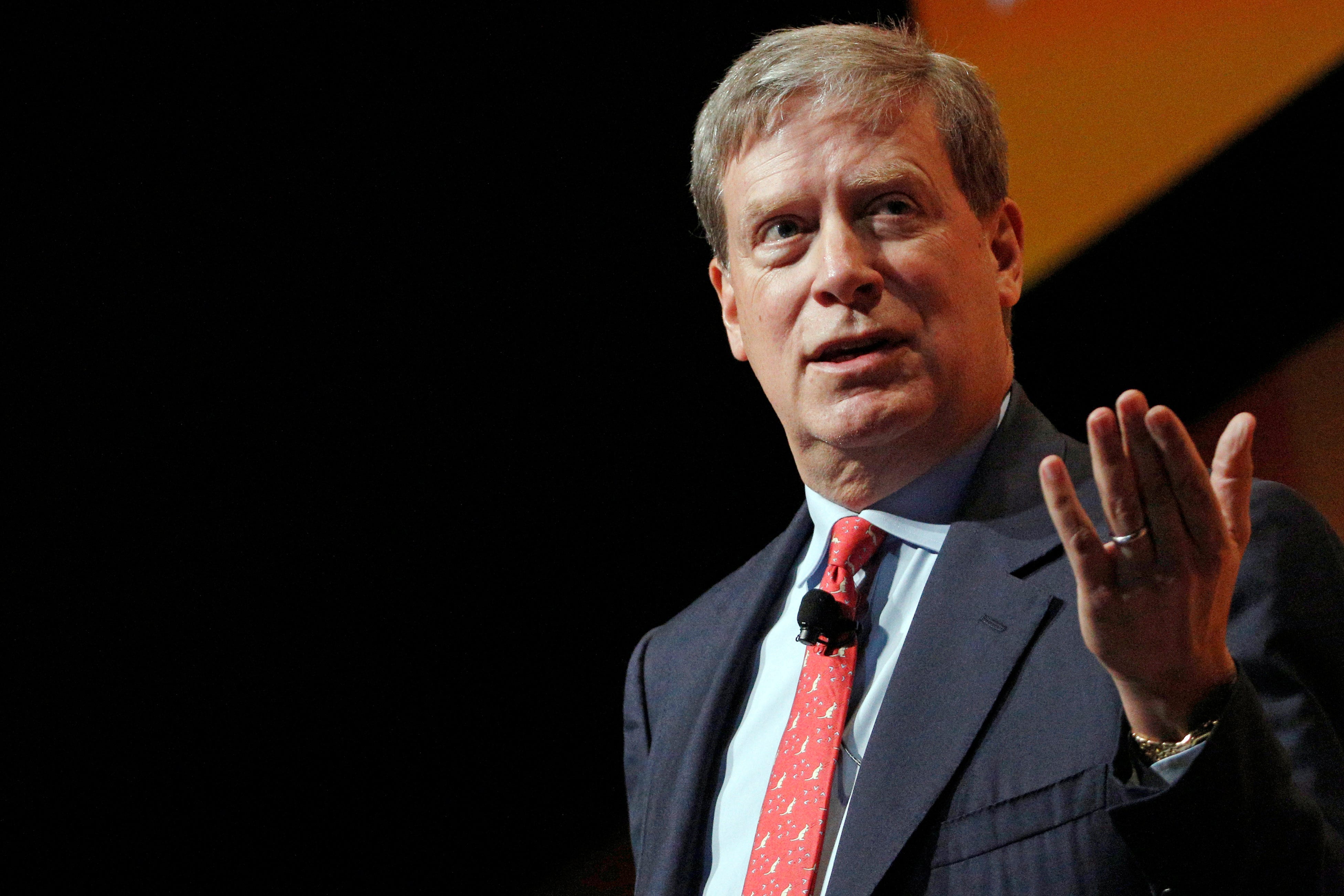 Between 1988 and 2000, American investor Stanley Drunckenmiller made millions by making two long bets in the German currency, Deutsche Marks, while working as a trader under George Soros’ hedge fund Quantum.

Andrew Krieger at odds with the Kiwi dollar 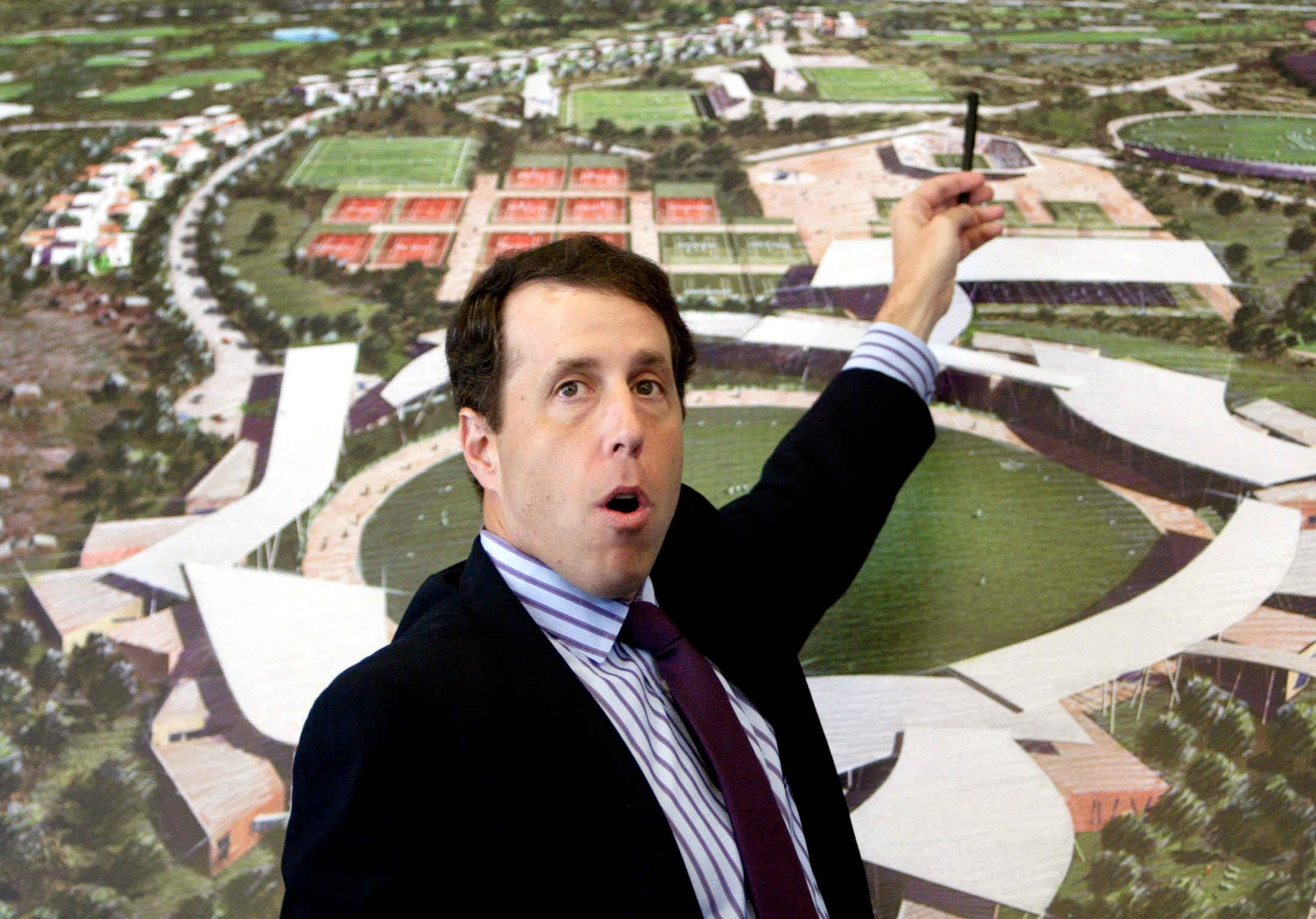 In 1987, currency trader Andrew Krieger took up a short position worth hundreds of millions of dollars against the New Zealand dollar. His sell positions exceeded the entire money supply of New Zealand and ultimately led to him netting $US300 million for his employer Bankers Trust. 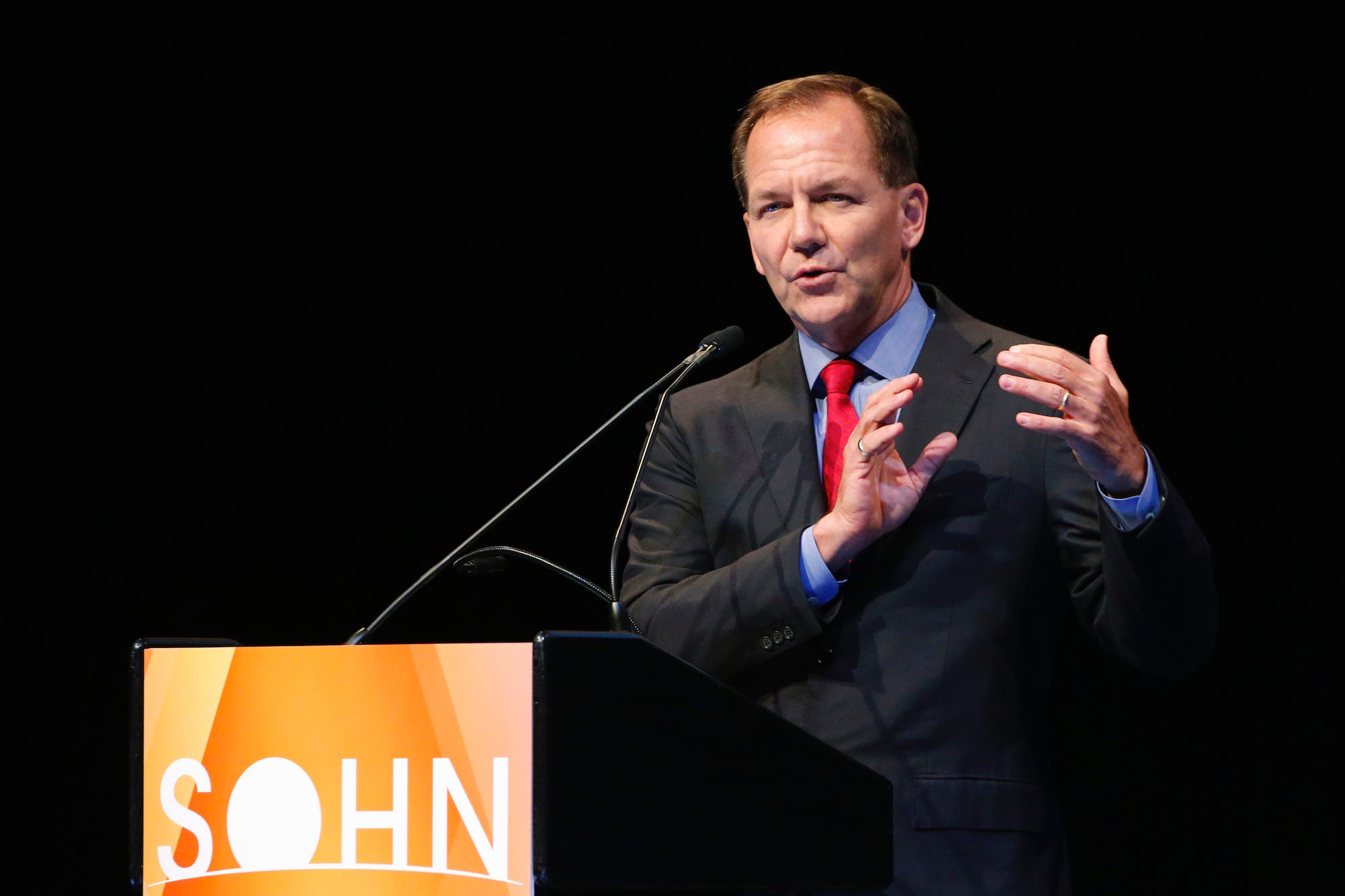 In 1987, famed hedge fund manager Paul Tudor Jones predicted the ‘Black Monday’ crash. By shorting the stock market, he ended up with 200% returns for investors besides a $US100 million paycheck for himself, an almost unheard of sum at the time.